EASTENDERS fans were left open-mouthed as racist cab driver Harvey Monroe got what was coming to him as he clashed with Ash Panesar.

Doctor Ash – who is played by Gurlaine Kaur Garcha – headed to the hospital for her assessment in tonight’s episode of the BBC One soap. 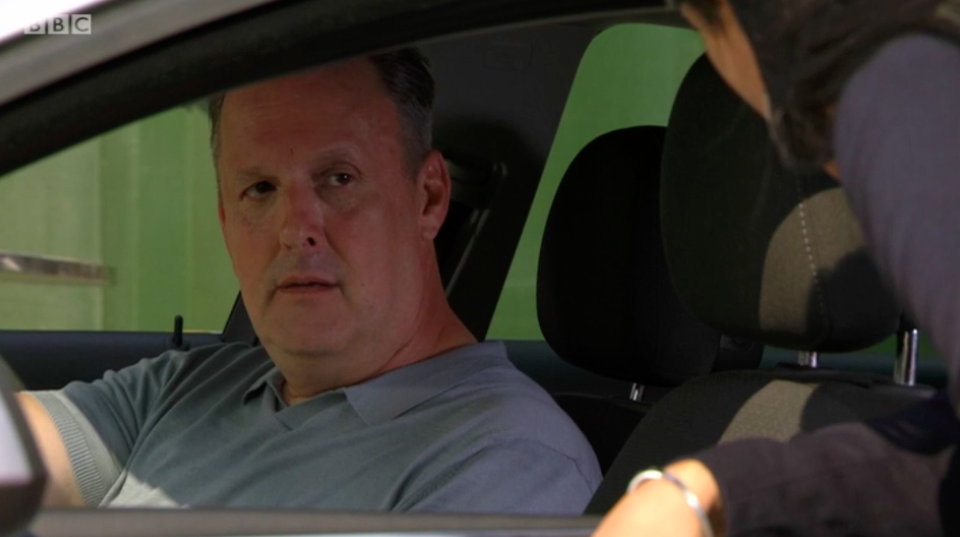 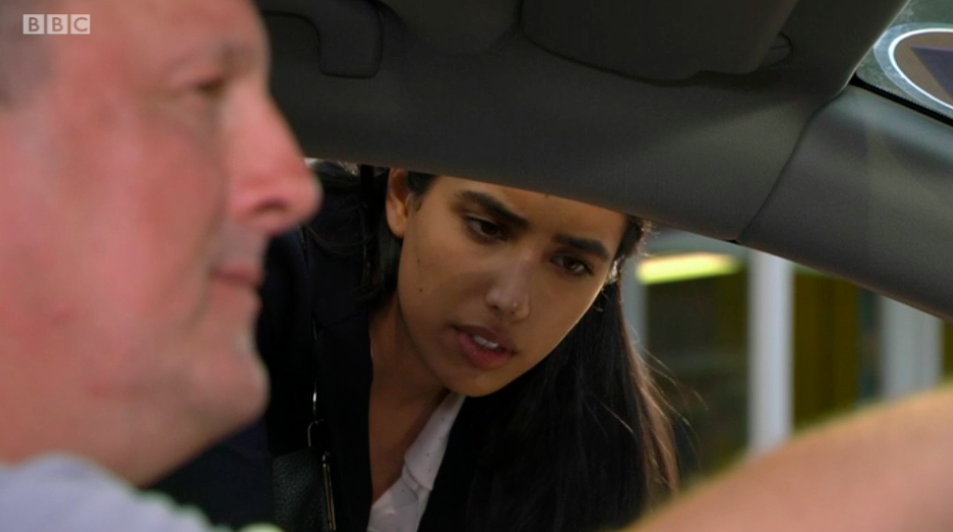 But she was floored when a patient refused to be treated by her because she’s not white.

“I want a doctor with proper qualifications,” the patient said.

“I was at medical school for five years, and I’ve been with this hospital for two, so I can assure you I’m definitely a qualified doctor,” Ash replied.

But the patient remained stubborn and told Ash: “I want someone from here.

When the penny finally dropped for Ash and she realised she was experiencing racist abuse, her face fell .

She then asked Sonia to take the patient’s blood for her instead, and chose not to tell her about the discrimination she had just faced.

But on her way home from the hospital, Ash had a very different reaction when she experienced more racist abuse from her cab driver Harvey, whose car she threw up in earlier this week.

Ash was irritated when Harvey made a comment about having to wash the covers twice to get the smell of her sick out.

“I’m sorry but do you have to keep going on about this. I didn’t do it on purpose,” she said as he dropped her off.

“I don’t know why I expect anything different. It’s always the same with you lot,” he mumbled.

“Yeah you lot, you think you know it all. You’ve got no manners,” Harvey said.

But Ash was having none of it and said: “Say it to my face, call my that name. I know you want to.”

“What? No I’m not that kind of bloke,” he insisted.

“I’ll call you exactly what you are, a racist pig. And I’ll be sure to tell everyone around here what kind of man you really are,” she shouted as she walked off.

EastEnders fans were thrilled Ash had stood up to Harvey.

One said: "Ash! I'm SOO glad we're being shown this low-key, undercard type of racism on our screens. Racism is Racism.`" 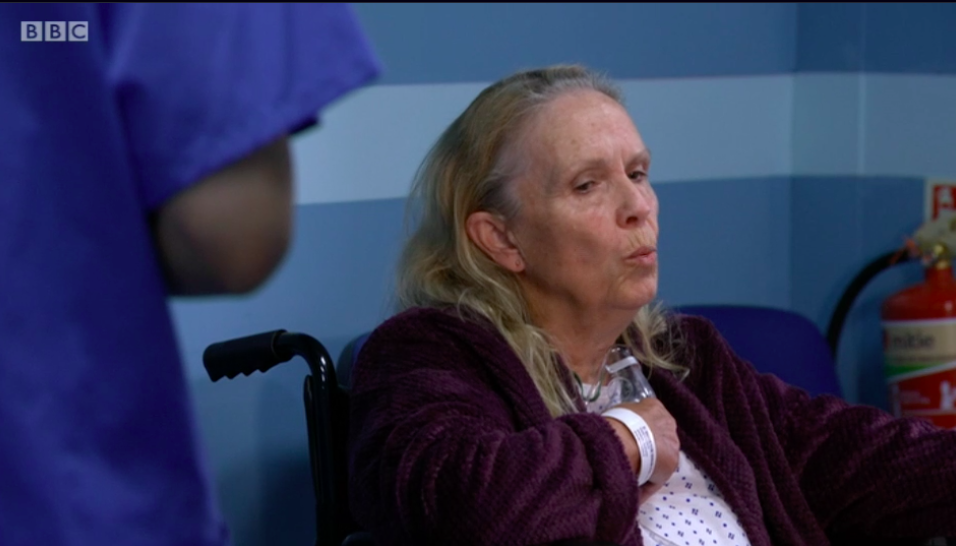 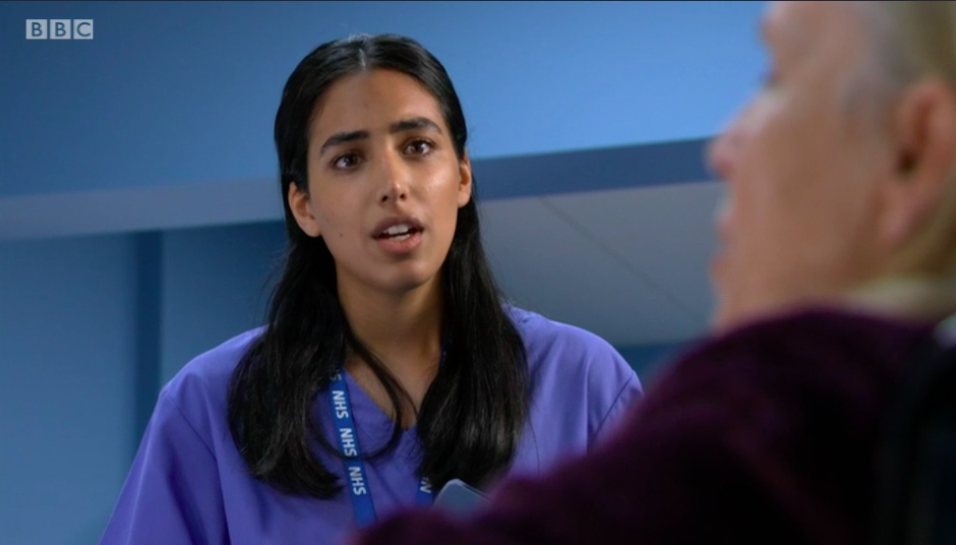