Kayce Dutton and Monica Long’s relationship seems to be going from bad to worse in Yellowstone Season 4. The couple struggle with raising a young son while Kayce gets more and more mixed up in his family’s dangerous business. Then there is the added trouble of Monica and Kayce’s families feuding with each other. Some fans have come to dislike Monica and wish that they would permanently separate and that Kayce would find a new love interest. 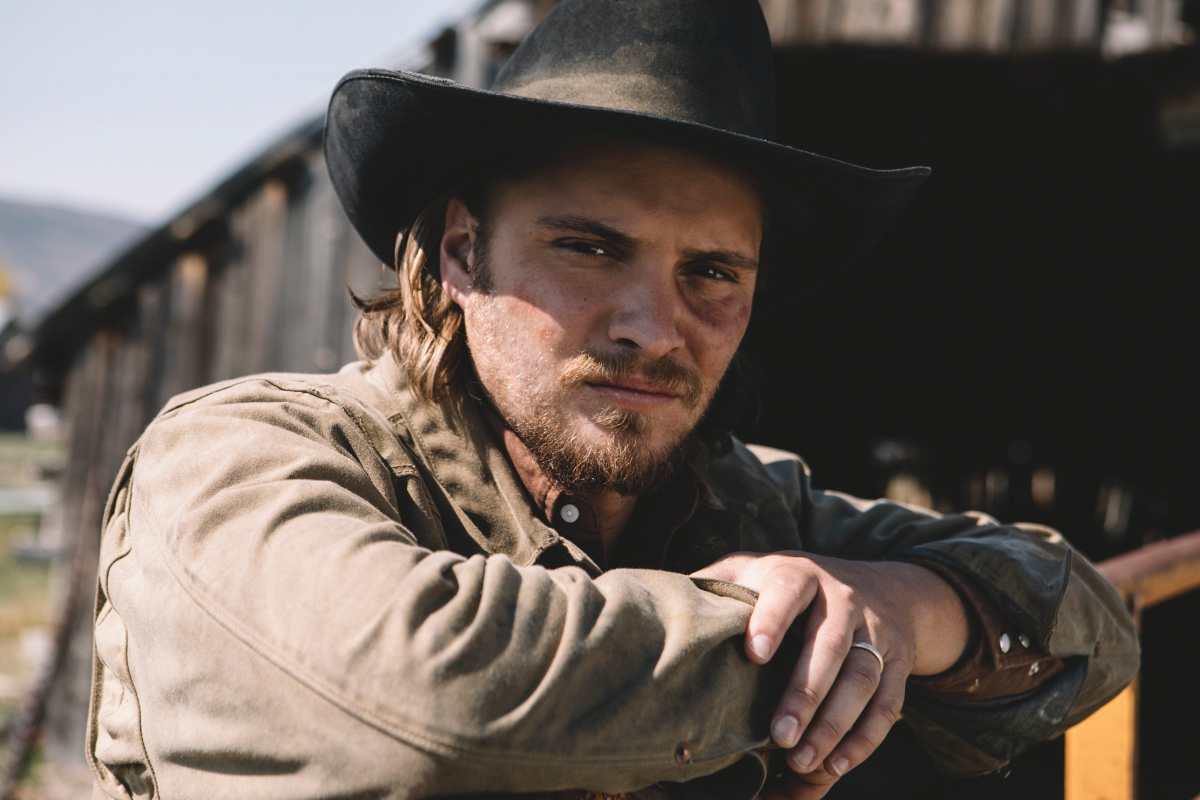 Monica and Kayce have had a difficult relationship

Considering that the Dutton family has an ongoing feud with Monica’s family, her marriage to Kayce was never going to be easy. What’s more, the couple’s son Tate was traumatized by being kidnapped in season 2. Monica was also hurt when trying to stop a fight between two boys and it almost seemed like she might run off with her physical therapist.

In Yellowstone Season 4, Monica and Kayce have a shocking fight. Monica went as far as to call the ranch evil and even told Kayce that she hates him. It seems like this could be the end of Kayce and Monica’s relationship. For some fans, this would be a welcome change.

Monica and Kayce have been struggling in their relationship for a long time. The latest episode in Yellowstone Season 4 has fans wondering if the couple will be over for good. However, that might not necessarily be such a bad thing. Some fans would certainly appreciate a change of pace in Kayce’s love life.

“Anddddd I once again stand by my previous statement of Kayce needing a new love interest,” a fan said on Reddit, following the episode “All I See Is You.” A lot of fans agreed that they wouldn’t be sad to see Monica and Kayce break up for good.

“That scene made me so mad,” a fan agreed, referencing the fight between the couple. “Monica is so self-righteous. I want them to split so bad. Like be an adult & take your kid to a therapist don’t let him hide under a bed and cry all day he’s not 5.”

Other fans have come to strongly dislike Monica as a character overall. “Yeah she’s the least likable character in the whole series IMO,” said another fan. “Constantly roll my eyes when she’s in a scene. Hope she somehow just leaves the show through a divorce with Kayce or gets killed off. At this point, I don’t really care.”

Will Kayce and Monica break up for good in ‘Yellowstone’ Season 4?

Things are pretty bad between Monica and Kayce right now. Kelsey Asbille, who plays Monica in the series, has teased that Monica is done with the dangers that come with being married to a Dutton in Yellowstone Season 4.

“She is done… I think what she sees in him [Kayce], too, is she sees the Dutton coming out, which is really terrifying for her,” Asbille explained to Daily Caller. “She’s always been a person fighting for her family. She wants to be a good mother, so this is really the tipping point and she’s like, ‘I’m out.’”

It’s not clear whether that means a permanent end to Monica’s relationship with Kayce, but things definitely don’t look good for the couple.