EASTENDERS fans have threatened to riot if bosses kill off Patrick Trueman after it was revealed in tonight’s episode the character has coronavirus.

The soap has already teased that Patrick, played by Rudolph Walker, suffers a nasty dose of coronavirus and was admitted to Walford General Hospital for a week. 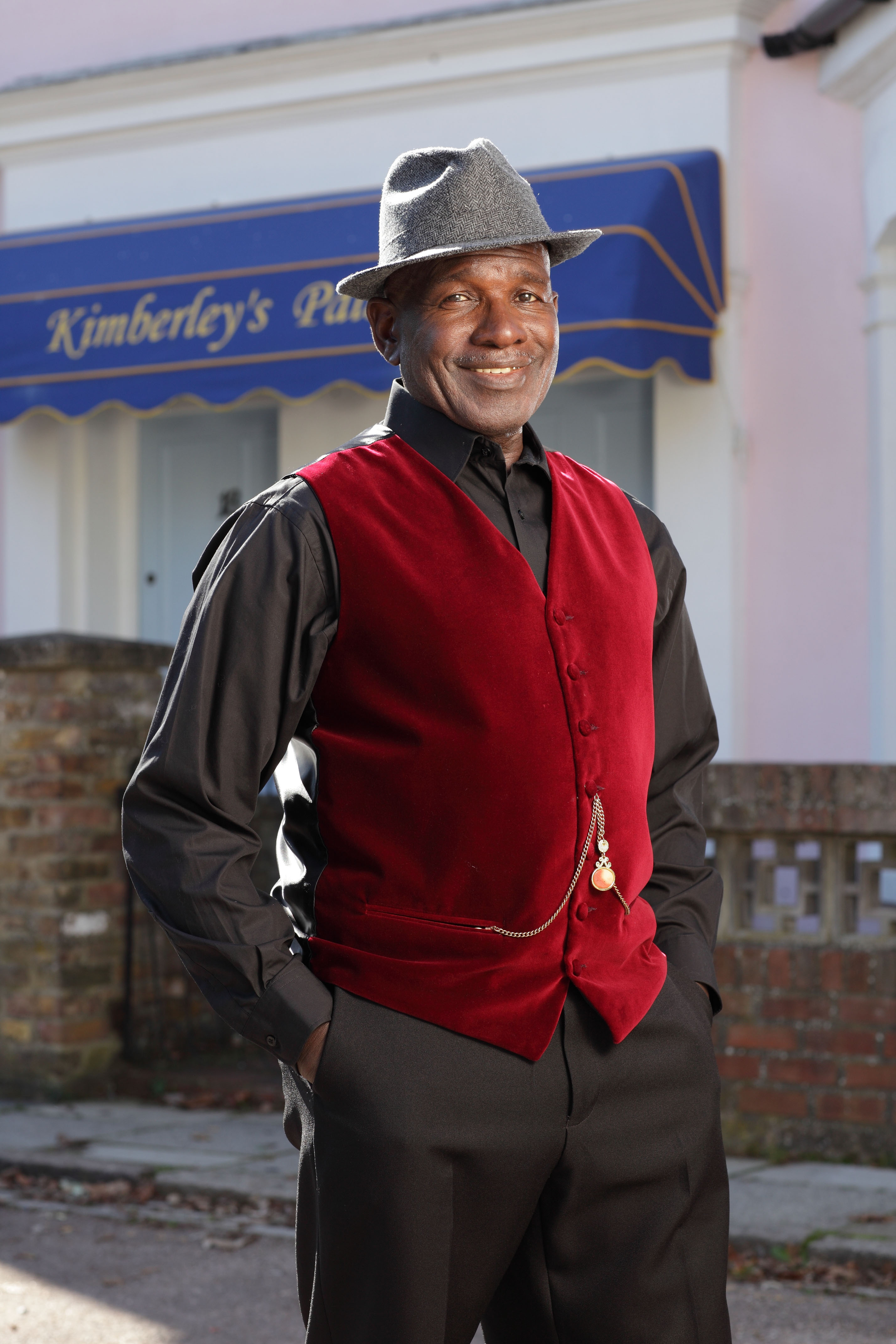 Watching the episode and tweeting at the same time, many fans vented their fury at the year and declared there would be riots if anything happened to the beloved character.

One wrote: "If they kill off Patrick I will lead socially distanced riots in the streets."

"No maaan not Patrick," wrote another.

A third penned: "Just when you though that 2020 couldn't get any worse they give Patrick coronavirus." 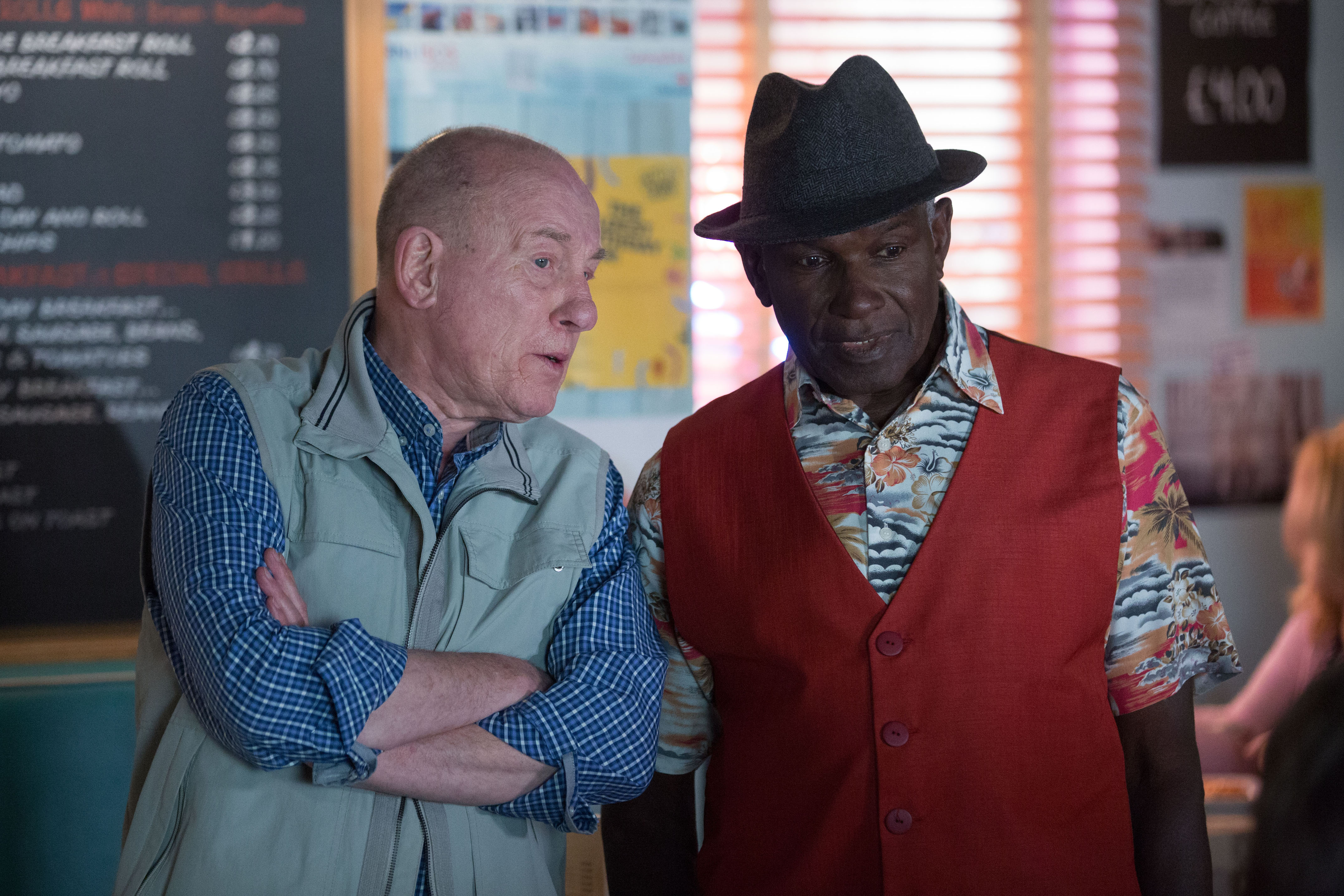 Denise, who is still reeling from the shock news of Chantelles death was dealt another blow as she discovered her beloved Patrick has the deadly virus.

Evil Gray Atkins is set to manipulate Mitch Baker into thinking he’s to blame for Chantelle’s death next week in EastEnders after he catches him kissing Karen.

Chantelle met a tragic end last week in the BBC One soap when her abusive husband Gray impaled her on an upturned knife in the dishwasher as she tried to escape.