Callum Highway (played by Tony Clay), Ben Mitchell (Max Bowden) and Whitney Dean’s (Shona McGarty) love triangle recently came to a head when the unlucky-in-love, wife-to-be left Callum at the alter when she realised he had been hiding his true feelings for the Mitchell bad boy. But there could be a further wedding twist in the ‘Ballum’ drama after Callum star Tony dropped a hint about the couple’s future.

Months of secret kisses and suppressed feelings came to a surface in emotional scenes as their affair was finally exposed.

Heartbroken and confused, Callum was soon faced with the prospect of losing Ben after he was caught in the cross fire of Hunter Owen’s (Charlie Winters) revenge plan.

Happy endings in Albert Square are rare and as Ben lies in hospital recovering, the couple’s future looks uncertain.

Speaking to press including Express.co.uk, EastEnders stars Tony and Max revealed how they would like to see ‘Ballum’ develop. 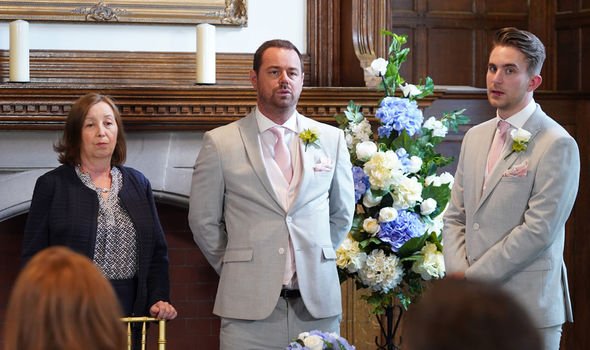 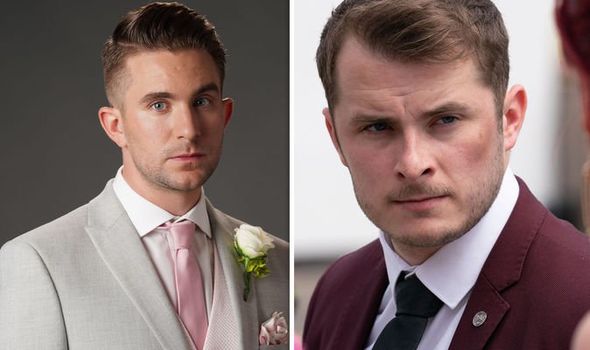 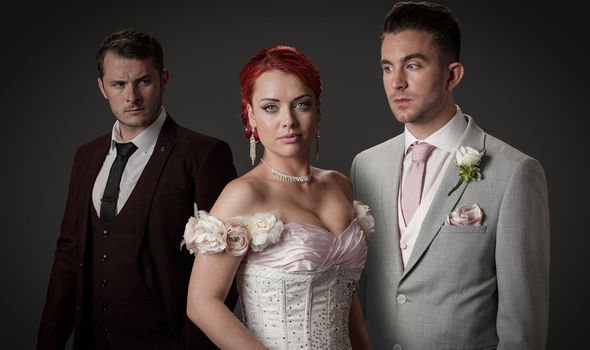 “If we get to work together everyday it’s a bonus.”

BBC soap star Tony went on to reveal he’s glad to see Callum no longer has to hide his true feelings.

Talking about Ben, he said: “Someone has walked into his life, who he’s kind of been hiding from in a way.

“I think it will be good to see that develop.”

EastEnders spoilers: Is Whitney Dean in for a shock as future storyline twist revealed?  [soap theory]

Whitney hasn’t had much luck with men in the past and viewers were sad to see her heartbroken once again.

Despite her initial anger, Whitney realised Callum had to be true to himself.

Tony admitted he hopes the pair can rebuild their friendship in the future.

He said: “I think there’s definitely room for that once everything settles.

“[Then] they can maybe move through it.”

Meanwhile, EastEnders viewers were touched by Ben’s emotional goodbye to his daughter, Lexi as he lay dying in Callum’s eyes.

Discussing Ben’s role as father, Max continued: “I think one of Ben’s biggest redeeming qualities in all of the mess is he does have a big heart.

“He wants to give his daughter the life he never had.”

EastEnders returns Monday at 8pm on BBC One.