Just earlier this week, the BBC soap revealed the pair would be tying the knot on August 31, so the nuptials are just weeks away.

Subsequently, is looks as though pressure will be mounting for poor Callum (played by Tony Clay) on EastEnders.

He’s confused about how he feels, although after getting intimate with Ben (Max Bowden) he has said he’s happy to be with Whitney (Shona McGarty).

But Callum is clearly still weighed down by the situation and it seems as though Whitney will inevitably find out, the question being just how and when.

In a poll conducted by Express.co.uk, 25 percent of readers think Callum will tell Whitney about his affair with Ben and potentially his sexuality struggles but only after the pair have married.

It would no doubt be hugely distressing for Whitney, who has already had an ill-fated marriage, to be told about Callum’s battles after declaring that she wanted to be with him for the rest of her life.

Meanwhile, 21 percent think Stuart Highway (Ricky Champ) could eat he one to break the news.

After he spotted Callum and Ben sharing a tender moment last week on the programme, Stuart questioned his brother about what he had seen.

Callum told Stuart about his tryst with Ben and said he wasn’t sure if he was gay or not.

But he maintained that he loves Whitney and wanted to marry her still and so Stuart decided to viciously beat up Ben. 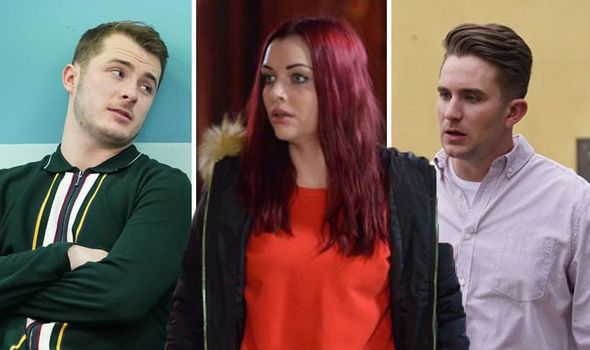 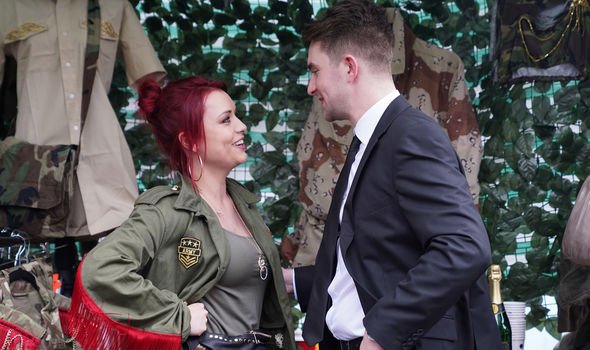 Stuart wants to see his brother happy with Whitney, but if he suspects it’s in her best interests will he tell her about Callum?

A further 20 percent think that Ben could dramatically interrupt the wedding day to reveal Callum’s secret and declare his feelings.

Although, 13 percent of readers believes Callum may call off the wedding to be with Ben.

But another 13 percent think Whitney could be the one to cancel the event if she works out something is going on.

While only eight percent believe she won’t find out at all, an unlikely probability in soapland where the truth always seems to out eventually.

Despite Whitney always having a good heart and being well intentioned, her love life has been somewhat of a let down for her over the years. 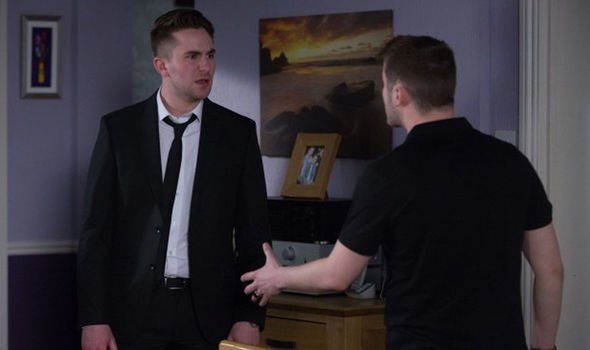 Whitney has already has one failed marriage after things with Lee Carter (Danny-Boy Hatchard) went awry.

Lee had been struggling for a long time but kept his feelings bottled up when it came to his mental health.

He ultimately decided it would be best for him and his health to move to Dover and get away from the Square, leaving Whitney behind.

She’s also had a failed engagement to Woody Woodward (Lee Ryan) who left her in Walford while he left to work in a bar in Spain.

Could Whitney’s happy ending be with Callum, or is there someone else out there for her?

EastEnders continues Monday at 8pm on BBC One.