The 80s heart-throb was hard to spot as he joined thousands of other Brits in using the latest lockdown to have a clearout. 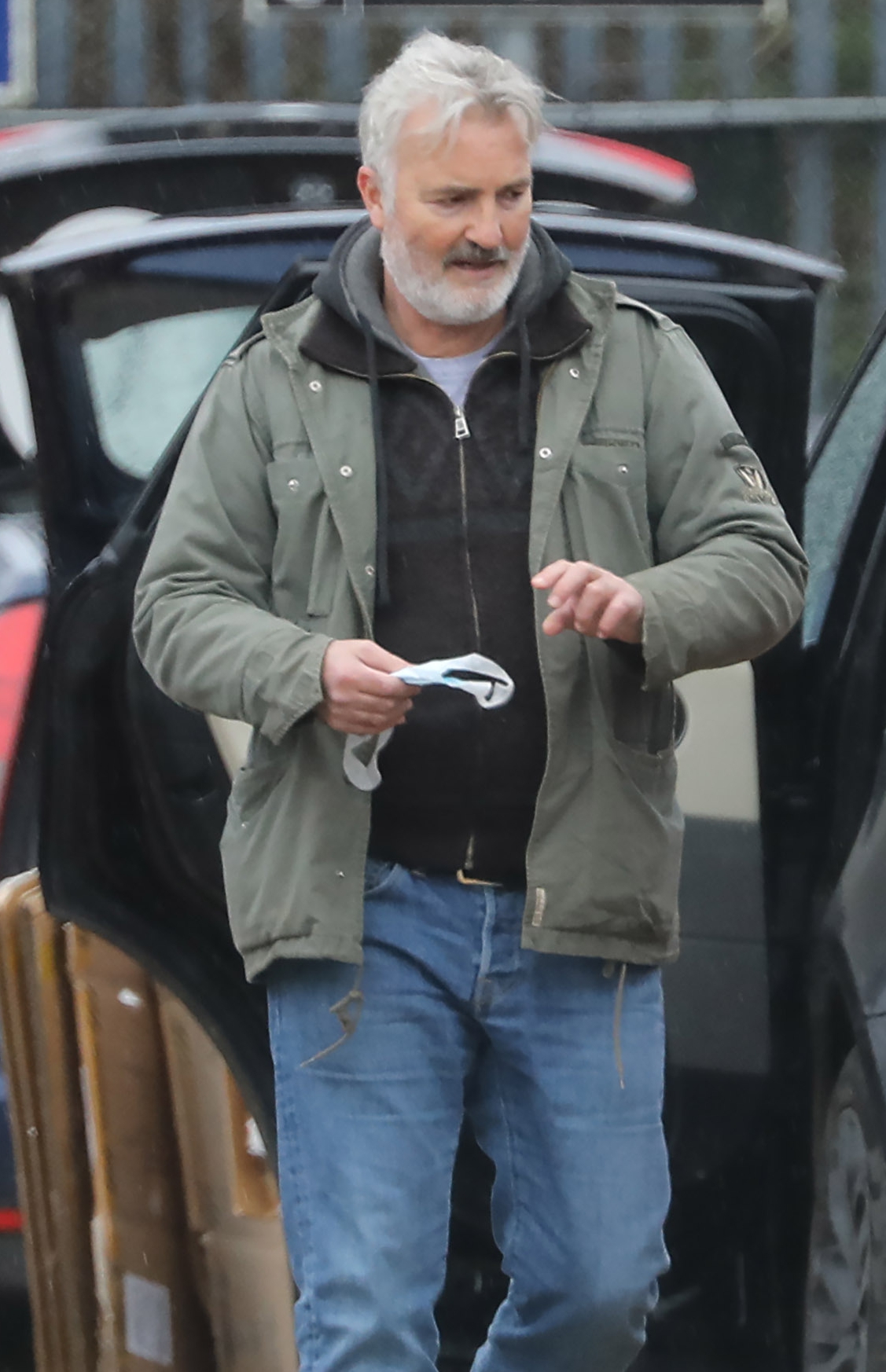 Nick, 57, appeared a world away from the soap character which made his name back in the 80s.

The salt and pepper look a far cry from his on screen dark locks and clean-shaven face.

Dressed down in jeans and a hoodie underneath his jacket, the silver fox got down to the task at hand, bringing out bags of rubbish from his red 4×4.

Among the items were a floor lamp and wicker basket as the former star queued at the Essex tip with other locals. 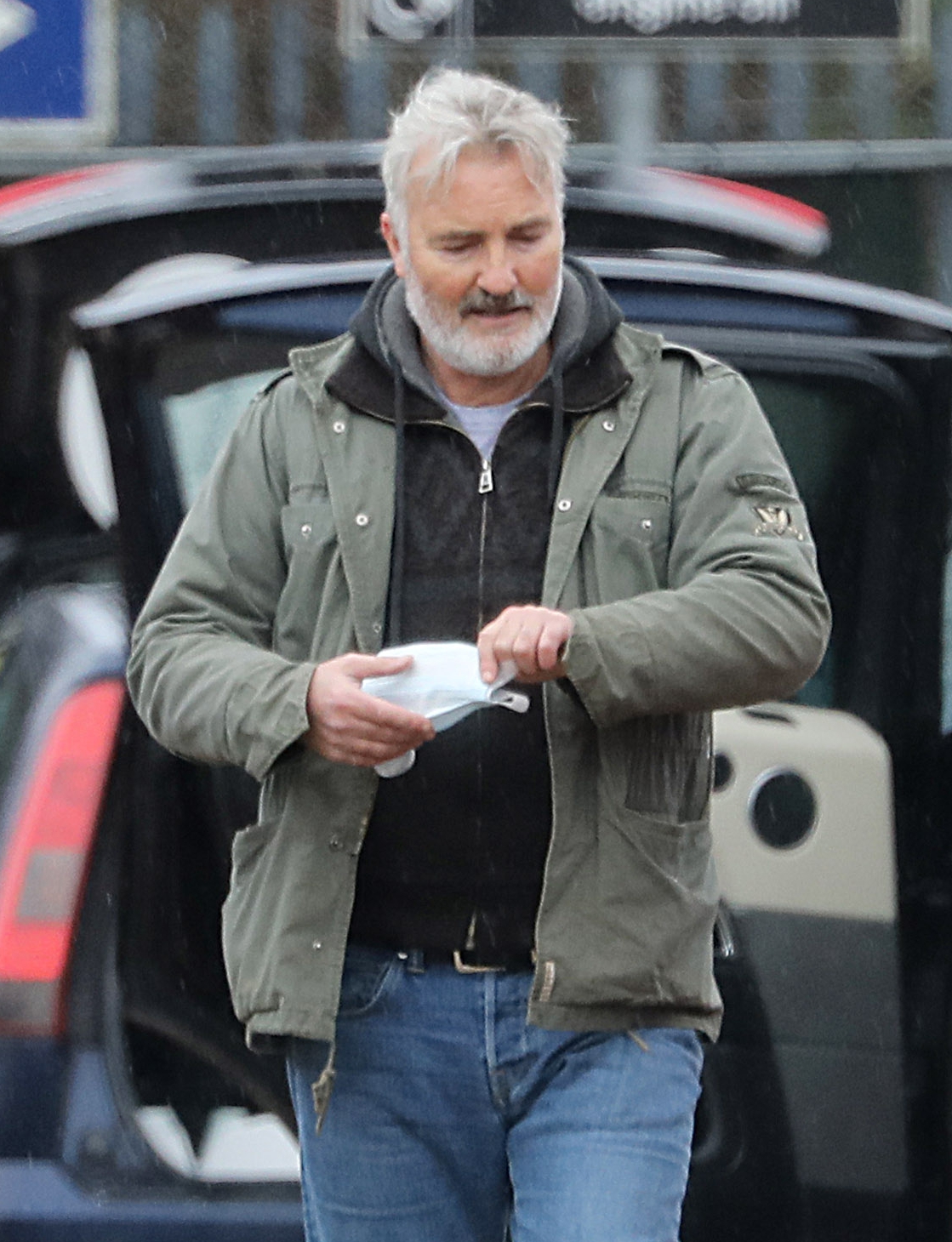 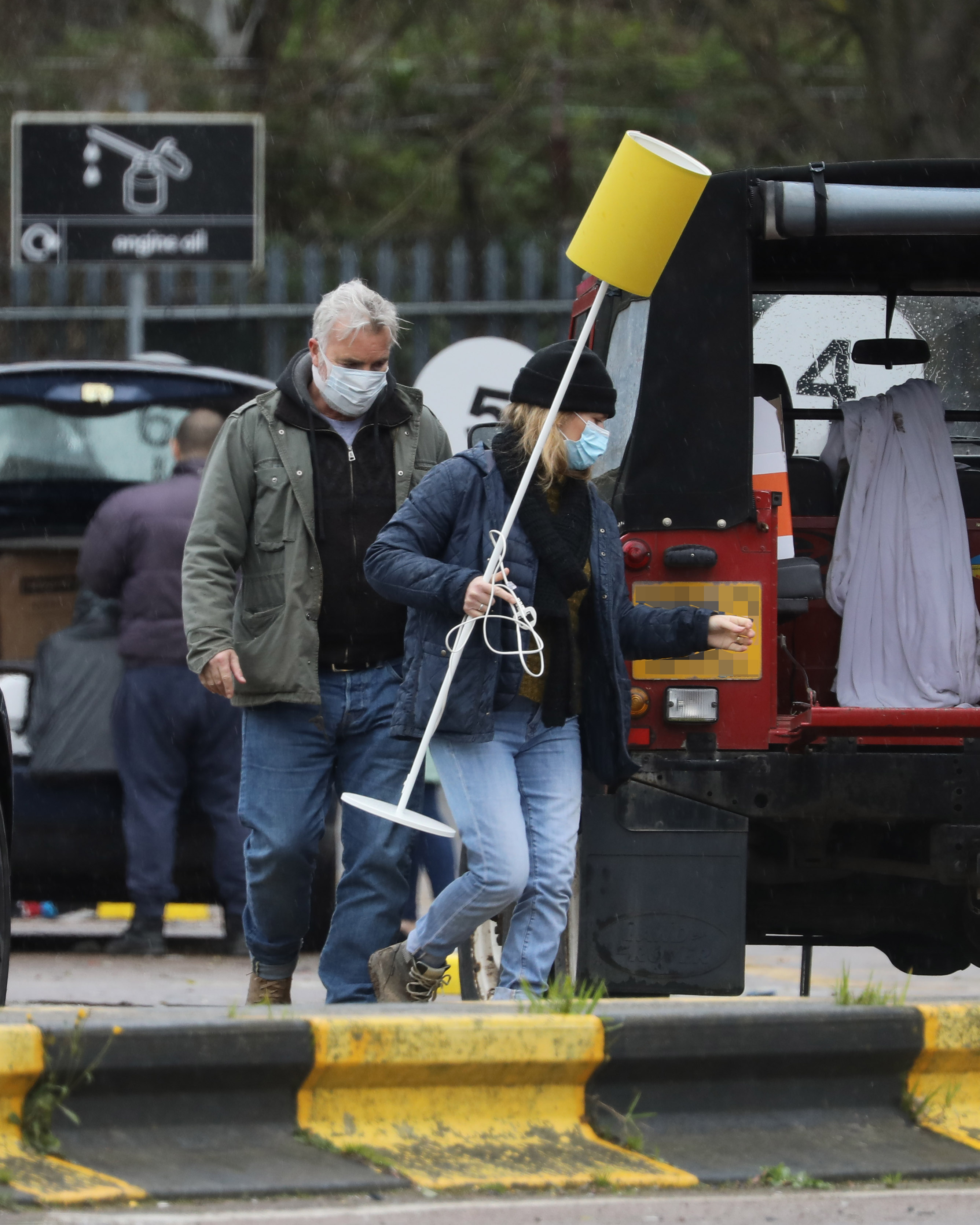 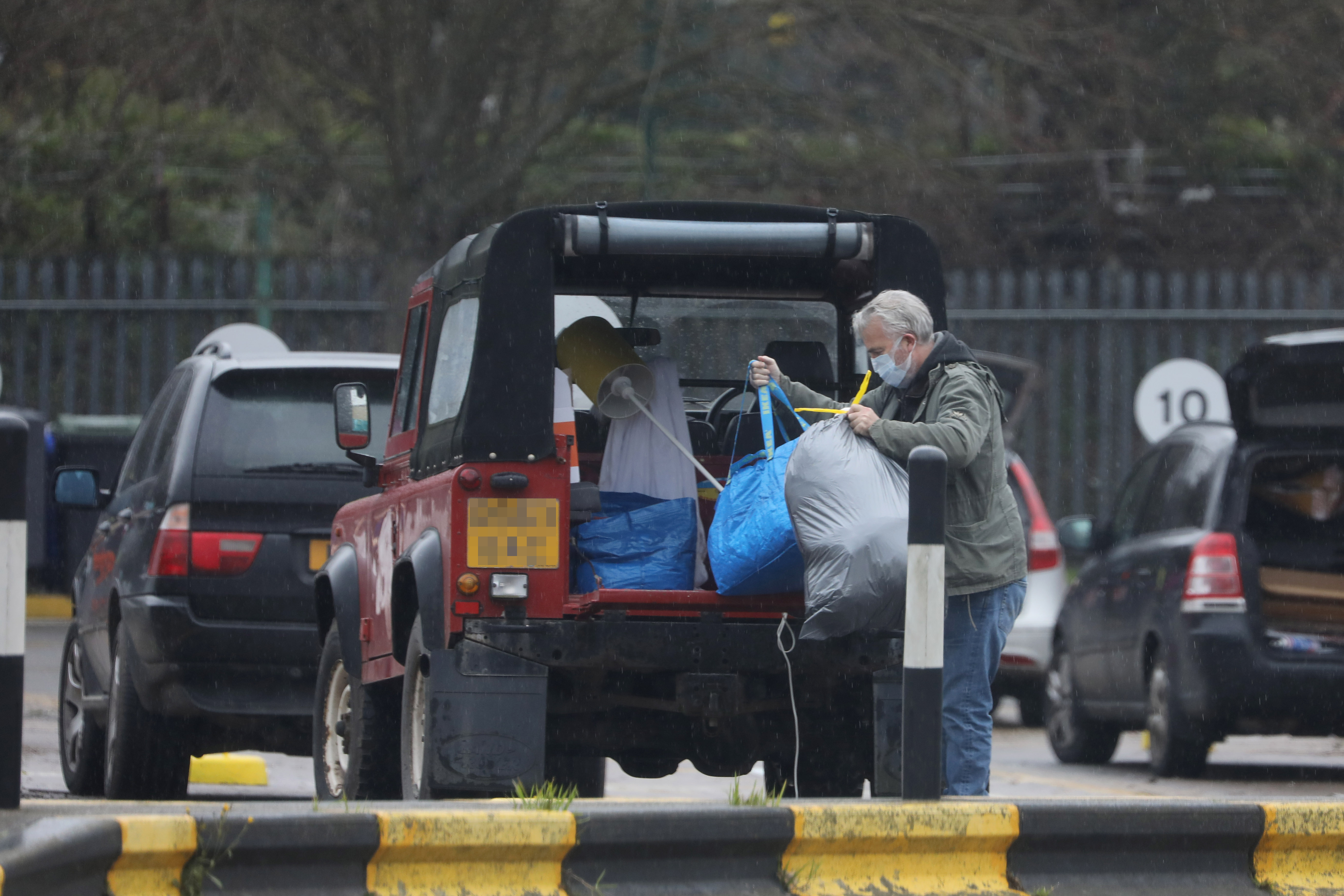 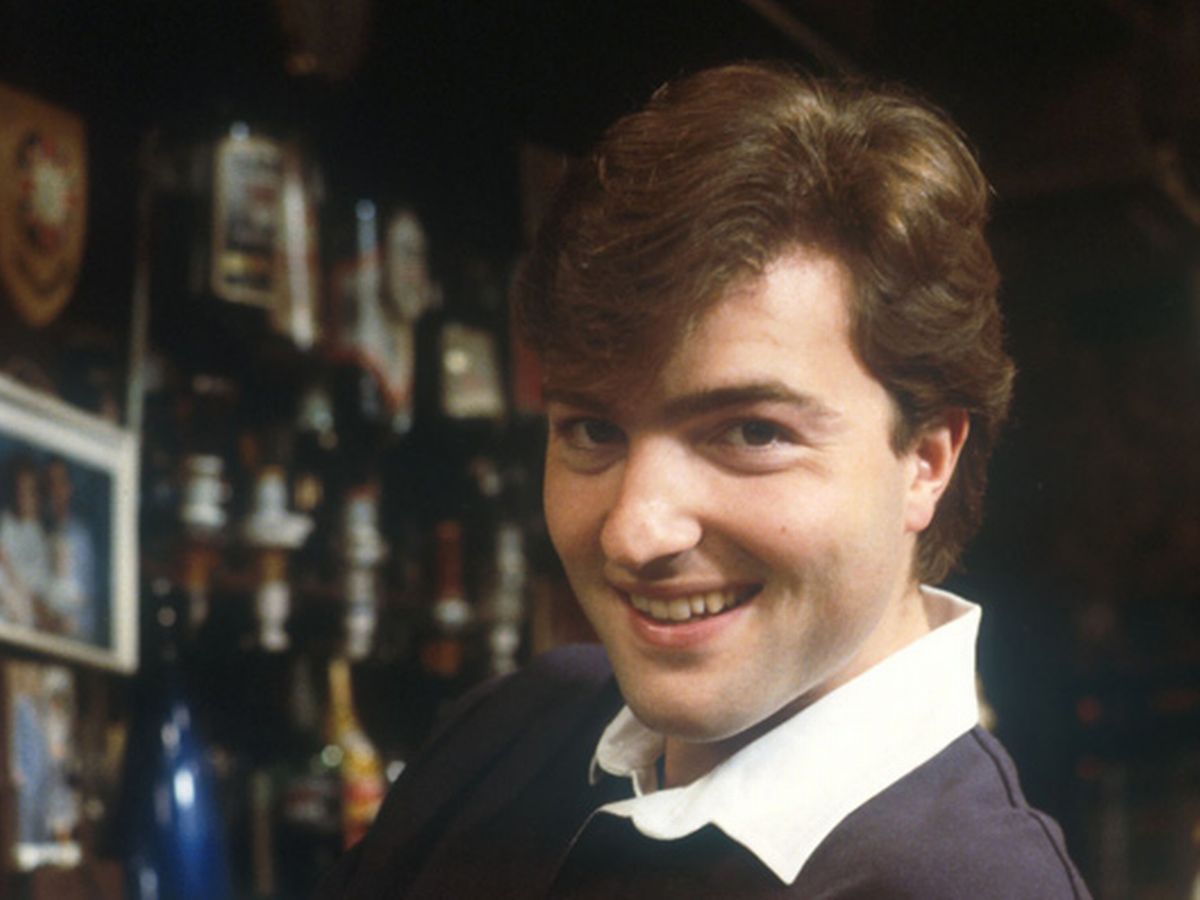 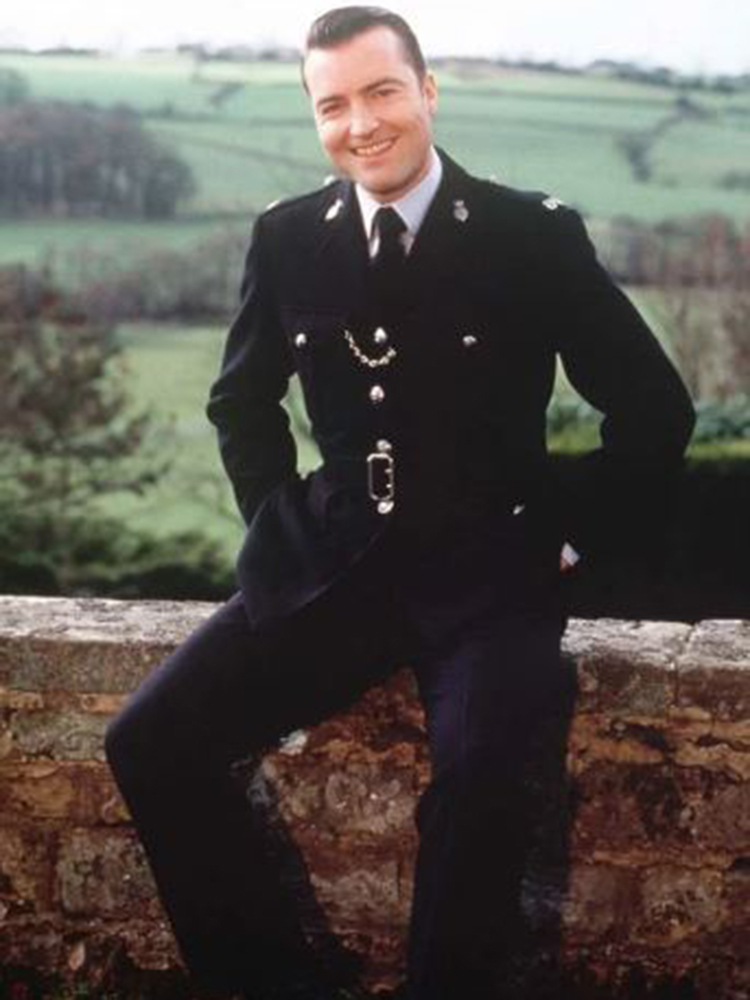 Following social distancing roles, he and his wife Rachel Robertson, wore masks as they got on with clearing out the vehicle.

The dad-of-two is best known for starring on the BBC soap as Simon Wicks, playing the role from 1985 to 1990.

He then went on to star in ITV's police drama Heartbeat as the equally handsome PC Nick Rowan in 1992, staying on the show for six years.

After his stint on Heartbeat, Berry moved back to the BBC where he starred in the show Harbour Lights.

The show was less successful than his previous roles, with the coastal drama being axed after two series.

He also had a role on the BBC's In Deep, a crime drama where he starred alongside Stephen Tompkinson.

Aged 39 he turned his back on acting for good and focused on being a stay-at-home father to his two sons.

In 2011 he told the Daily Mail he had no regrets nor any desire to throw his hat back in the ring.

Nick said: "I chose to be a stay-at-home dad and have loved it. 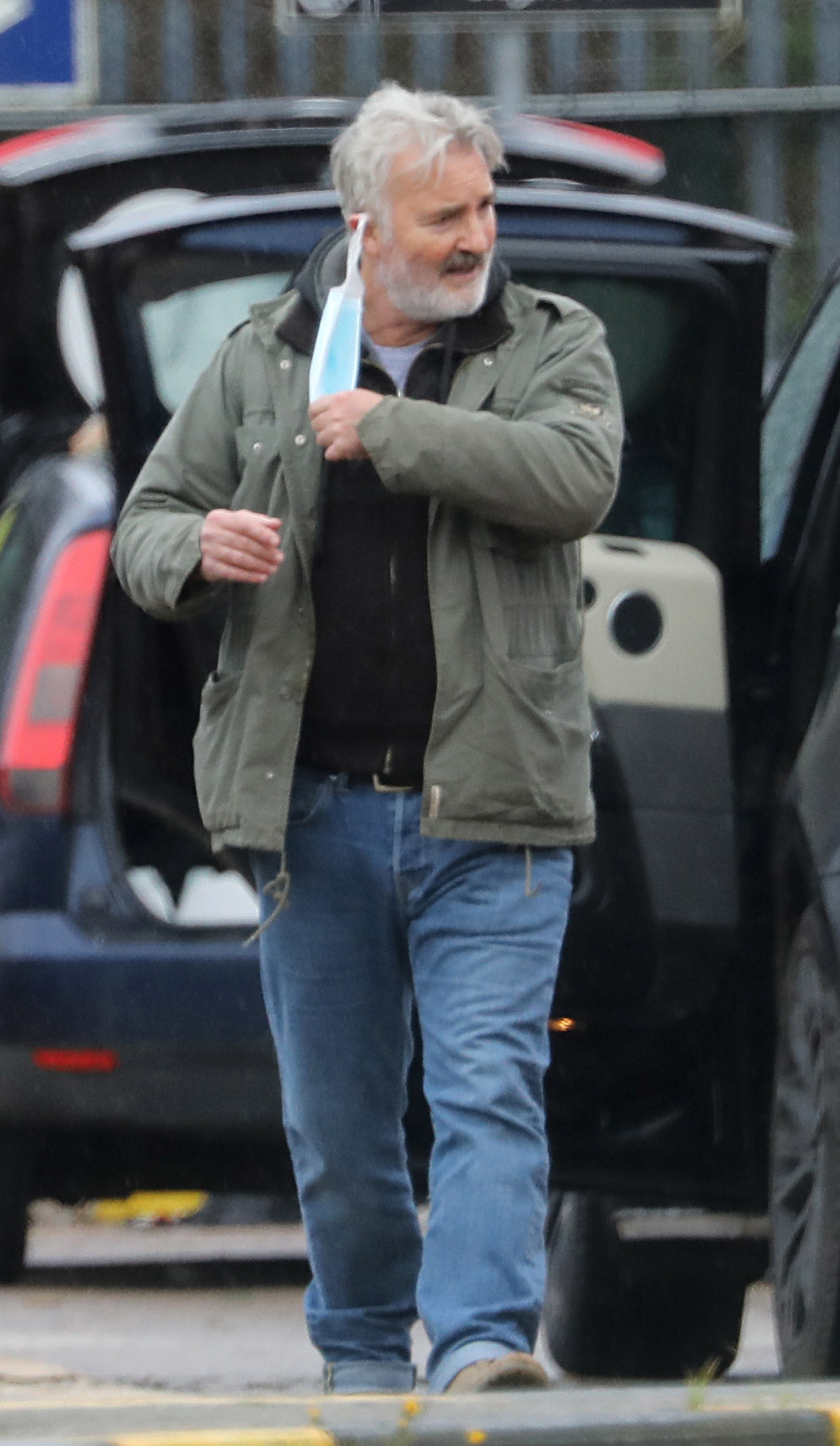 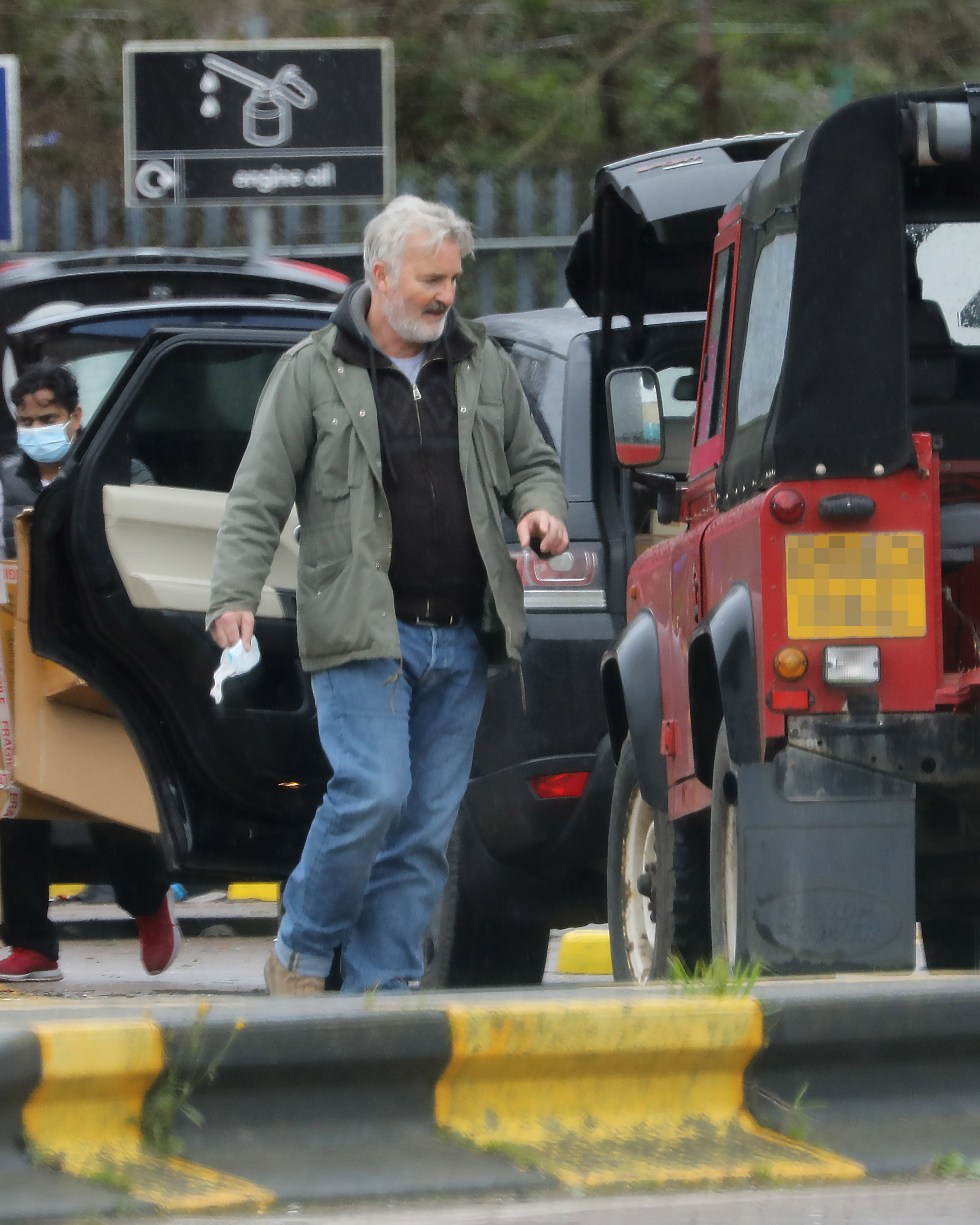 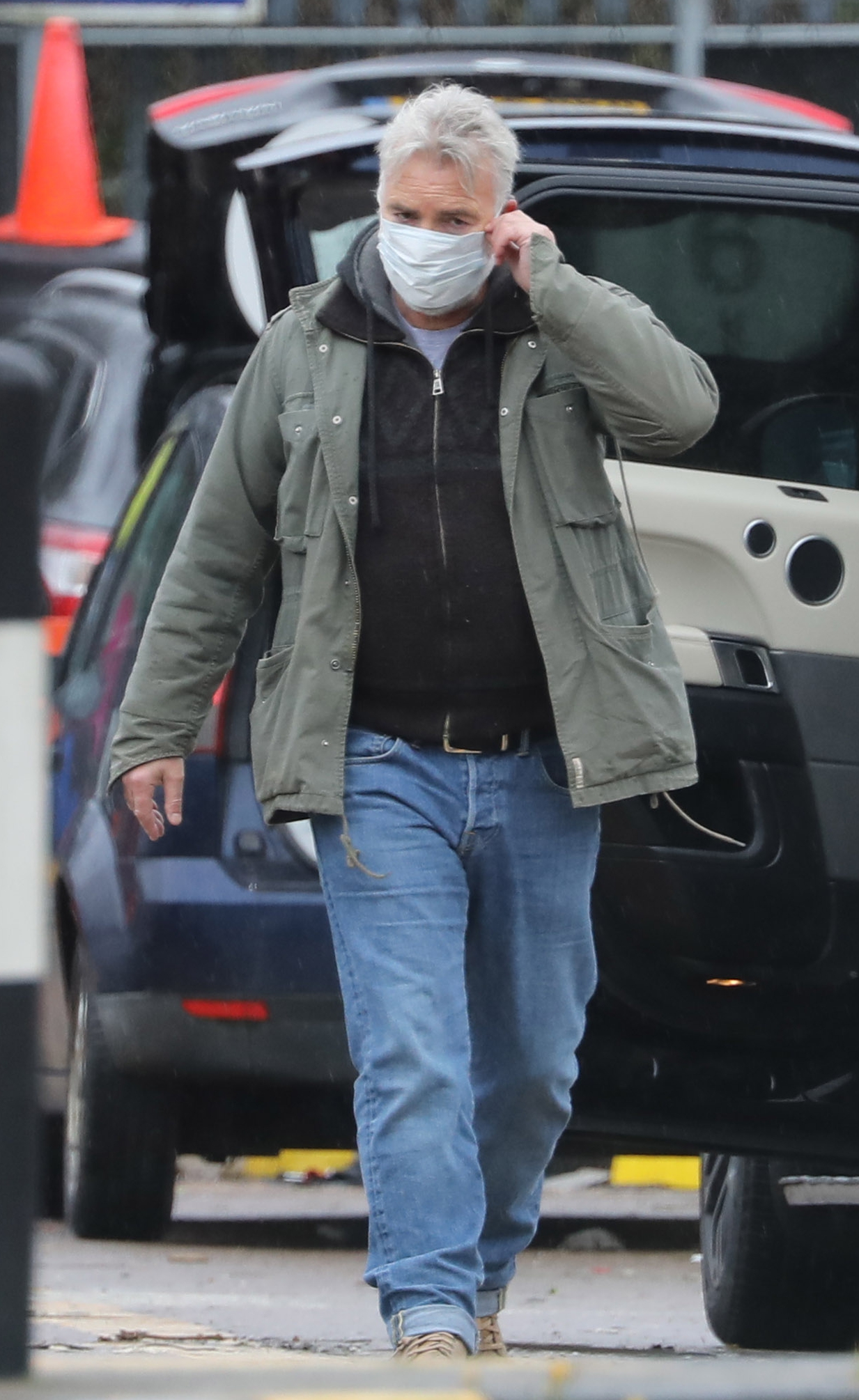 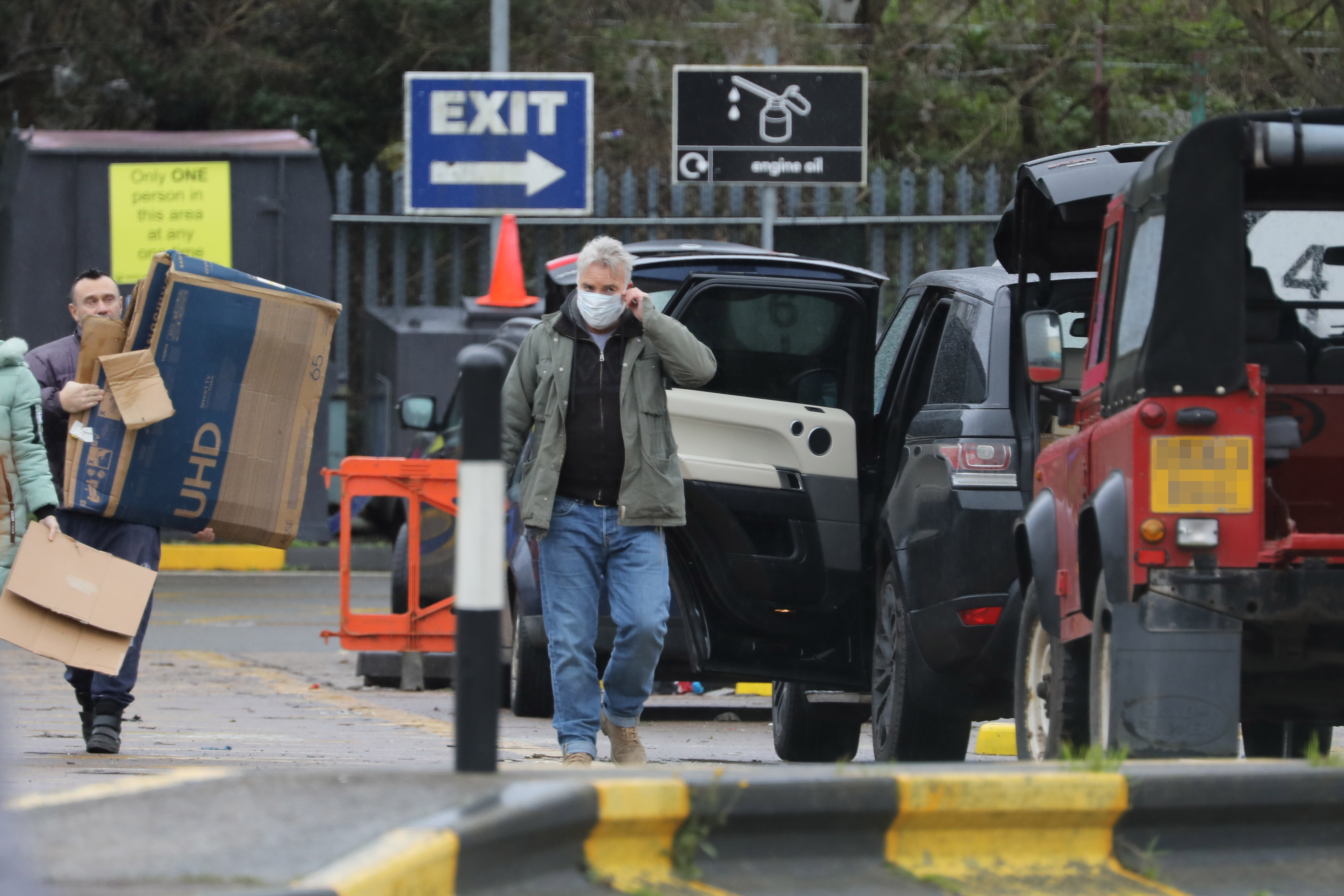 "I always said that when the boys were teenagers I could go back, but the longer you don't do something the harder it is to do it, and I haven't really missed it.

"While I'd never say never, I'm genuinely happy as I am."

True to his word, Nick made his last TV appearance back in 2012 in a one-off EastEnders episode for the funeral of his on-screen mother Pat Butcher.