EMILY ATACK is back on the market after splitting with her boyfriend Jude Taylor.

The couple had only been together for five months but pals said the sexy telly star was struggling to see a future with the fashion influencer. 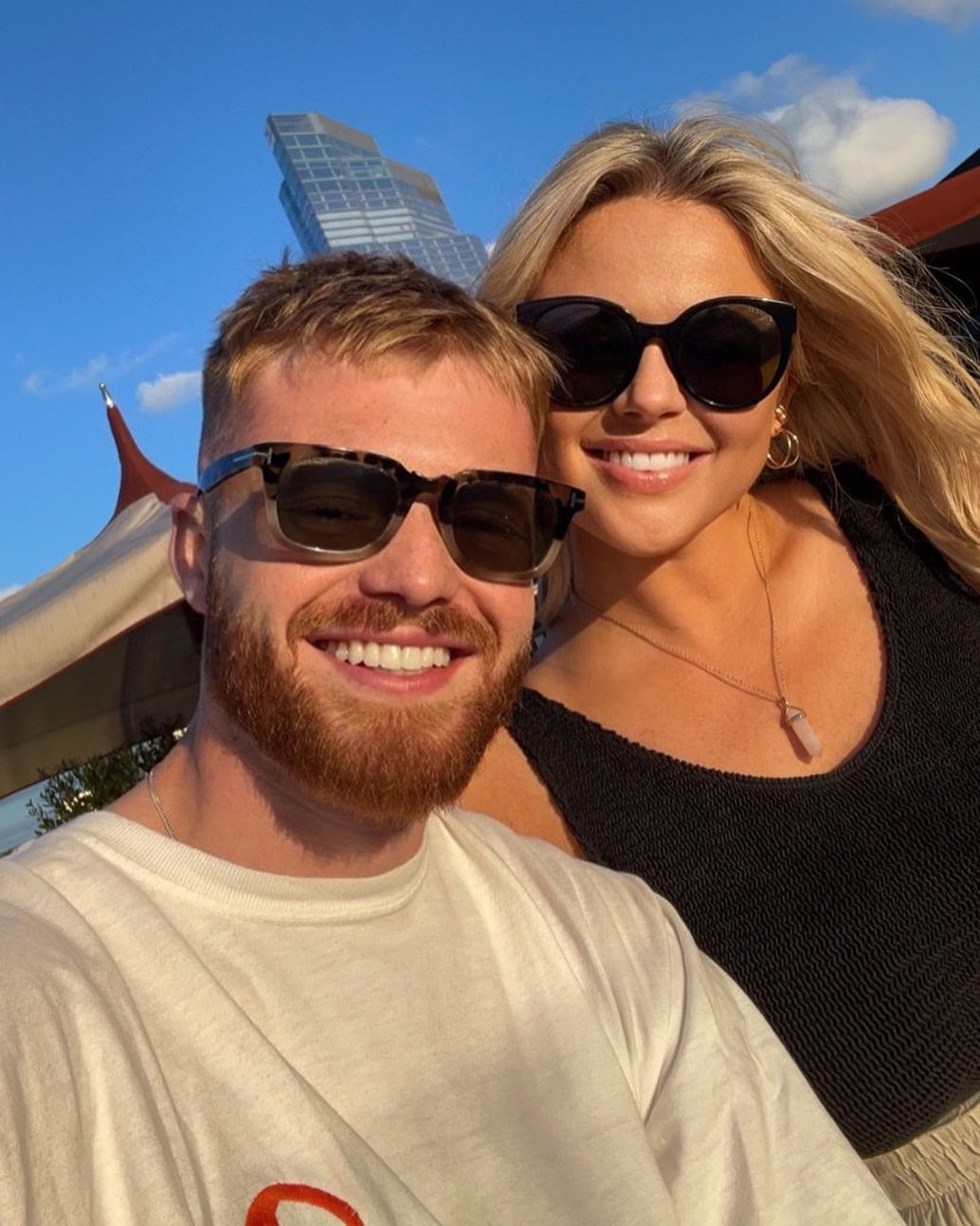 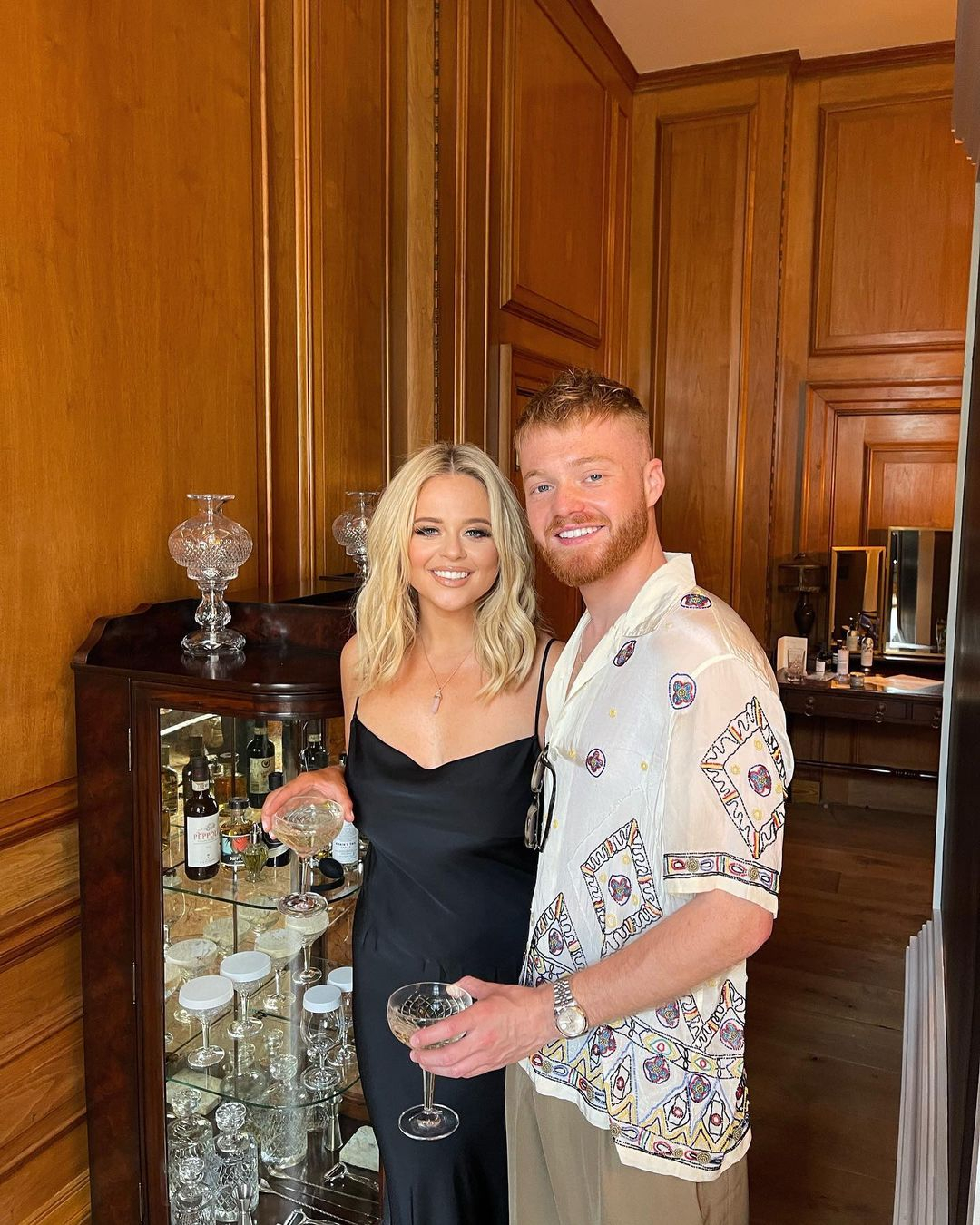 A friend said: “Emily and Jude were a great match and had a lot of fun, but it ended up being too tricky to make it work long term.

“They have barely managed to see each other recently so made the decision to call it quits.

“Emily has so much going on at the moment too and that made their relationship a little more difficult.

“She has just finished filming the second series of her one woman TV show and that takes a lot out of her. Plus she’s started to move house now and it is a lot to juggle.

“Those around Emily and Jude were shocked to hear they had broken up because they had seemed so loved up. Jude was Emily’s date to her sister Martha’s wedding and they made such a lovely couple.

“But Emily and Jude said they both knew it was over.

“Obviously they’re both pretty upset about it and are just trying to move on now.”

Emily had been single for a number of months following a short lived fling with boxer Charlie Edwards.

Since she stepped into the spotlight Emily has been one of the most in-demand celebs on the circuit and has never been short of famous admirers.

She previously dated former One Direction star Harry Styles and decided to sign up to I’m A Celebrity in 2018 following her split from model Jack Vacher.

Earlier this week Emily was pictured with another of her former flames, Strictly Come Dancing love-rat Seann Walsh.

The pair dated on-and-off for a number of months before they ended it.

Eyebrows were raised when they were seen together but those close to Emily insisted they were just working alongside one another and that there was nothing romantic between them.

Thank goodness for that. One thing is for sure, Emily can do a lot better than that. 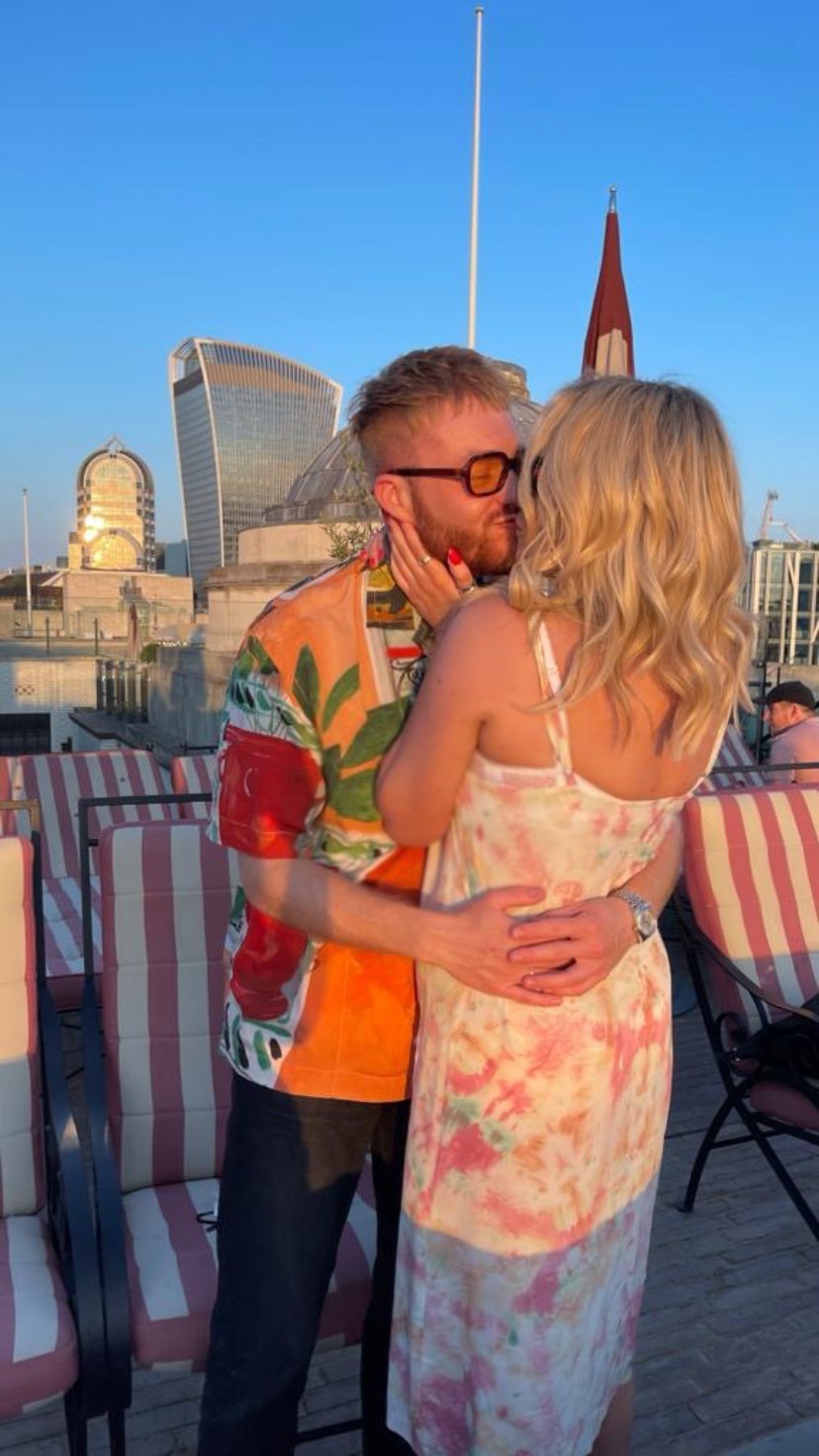