Emmerdale is bringing in Hollywood star Michael Wildman to play the father of Ellis Chapman, Al.

Ellis (Asan N’Jie) is the son of Jessie Dingle (Sandra Marvin), and the family have been having a hard time recently after Jessie was shot.

And it sounds like that is set to continue as Al comes back into their lives causes trouble.

Actor Michael said: “He has been abroad on business. It’s not clear what his intentions are. Al is trying to build the bridge with his son Ellis but thinks he can just come back in to his life and pick up where he left off.

“He doesn’t have to do much to make Jessie’s husband Marlon feel insecure. He’s going to be an interesting character.”

And it sounds like the character will be sticking around the village for quite a while.

He added to The Mirror: “I don’t know how long Al will stay – it depends how well he’s liked or hated. I’m here for the foreseeable.”

Michael has had a varied career so far including roles in Peep Show, Extras, Casualty and Holby City. 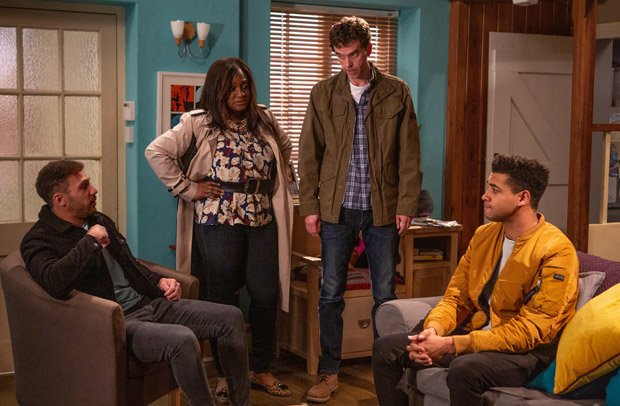 He also appeared in Harry Potter and the Order of the Phoenix as centaur Magorian, the leader of the beasts that lived in the Forbidden Forest at Hogwarts.

Magorian was strangled by Professor Umbridge after they were insulted by her referring to centaurs as “filthy half-breeds”. 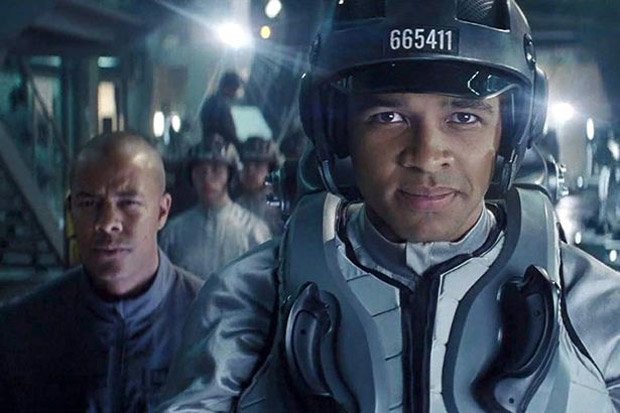 In fact, he’s already acted alongside his on-screen son, as Asan N’Jie was also in Ready Player One.