Serena Williams lost in the Wimbledon final for the second year in a row. This year, she was beaten by Romanian Simona Halep, who is known as one of the nicest players on the tour. Props to Simona – she was unfazed and bold, and Serena was fazed and flat. Simona is the first Romanian to win a Wimbledon title. As tennis fans and Serena fans, we told ourselves last year that it was so soon after giving birth to Olympia, and that Serena just hadn’t had the time on court. This year, I guess we could say the same – she was dealing with a knee injury for most of the year, and she really only got to practice without pain for a few weeks before Wimbledon, but we also told ourselves that she was match-tough throughout the fortnight, especially given her Mixed Doubles matches with Andy Murray, where she arguably played some of her best tennis of the past three years.

Just like in last year’s Wimbledon final against Angelique Kerber, Serena committed a flurry of errors and she just seemed nervous or out of sorts. Serena used to be one of tennis’s great closers, meaning the further she got into a tournament, the more likely she was to win. If I could pinpoint where that changed, I would say it was the iconic 2015 US Open semifinal against Roberta Vinci, where Serena got so tight as Vinci just played lights-out and pulled off one of the biggest upsets in the history of the sport. While Serena won big titles after that, I still think that match changed her.

Serena seemed somewhat serene after the match, moving through her press conference quickly, giving a lot of credit to Simona and even taking a few questions about Meghan, the Duchess of Sussex. Here’s the press conference.

Around the 2:20 mark, Serena was asked about Meghan’s presence and Serena shut down the idea that Meghan made her nervous or whatever. Serena said “Just having her as a friend is great and she’s such a great friend and a great person as well. And always positive, no matter what. It’s so good to have people like that, just to know…she’s such a fan of the sport. She too is happy for Simona. She saw that she played unbelievably, and that’s just the kind of person that she is.”

At the end of the press conference, the last question was: “There have been a few comments made in the last couple of weeks from people like Billie Jean King that maybe you should stop being a celebrity for a year and stop fighting for equality and just focus on tennis. How do you respond to that?” Serena’s response: “Well, the day I stop fighting for equality and for people that look like you and me will be the day I’m in my grave.” End scene. 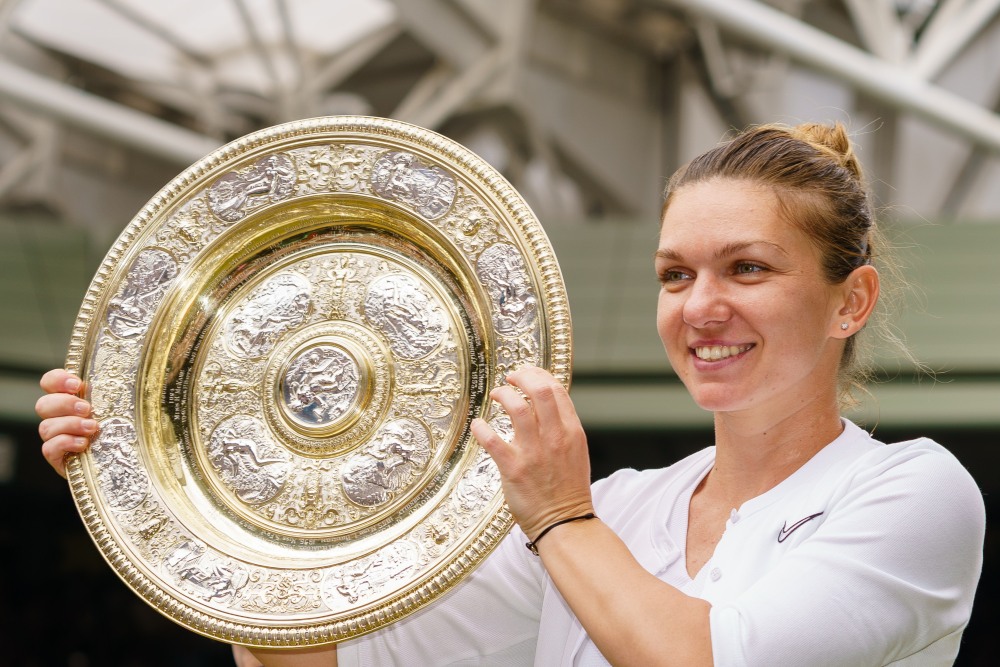 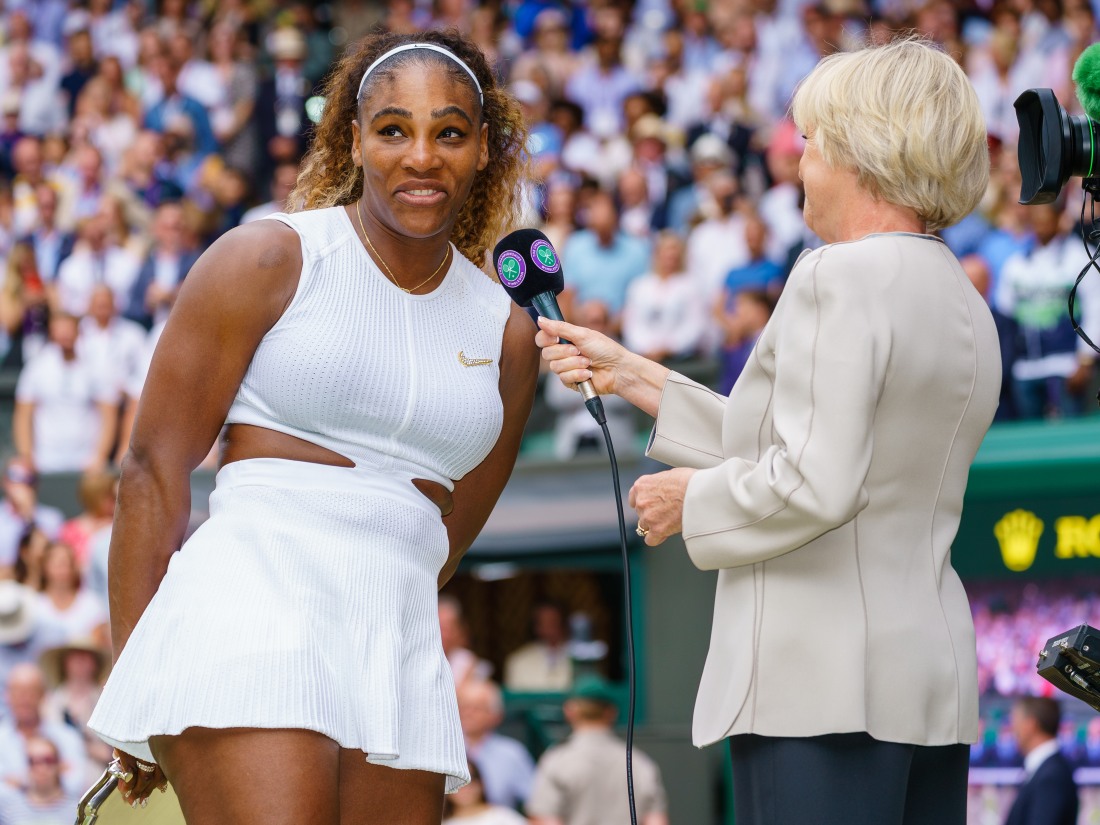