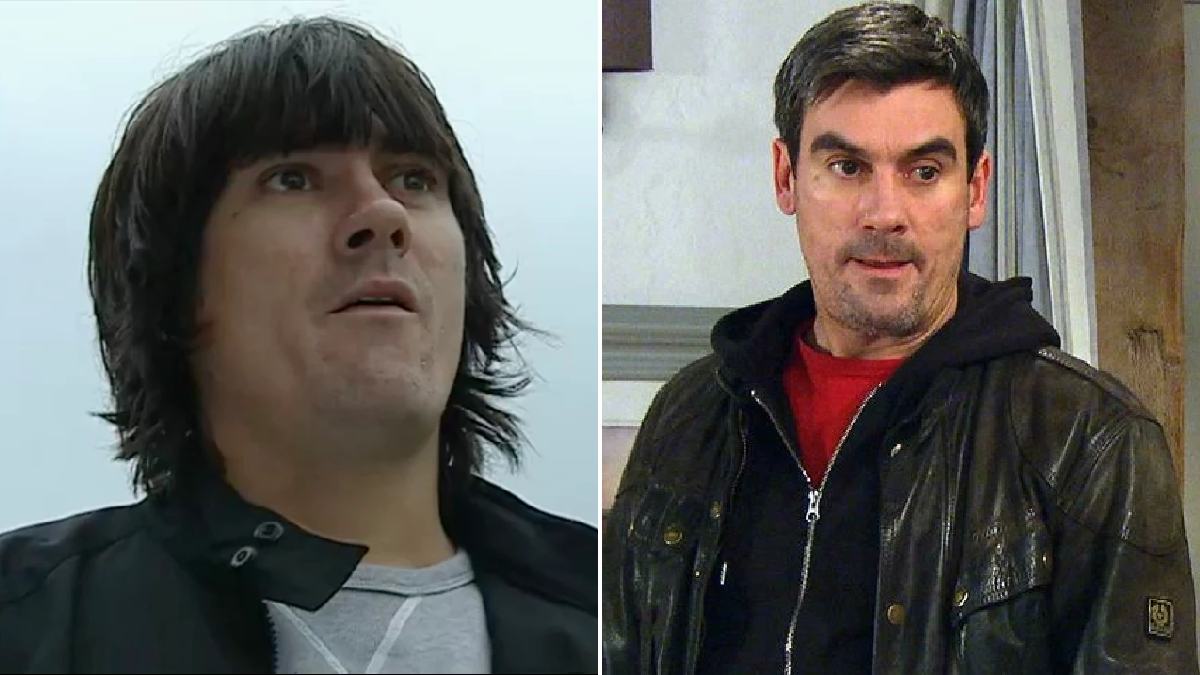 Emmerdale fans have been left in shock following the re-broadcast of a classic episode which saw Cain Dingle groom and have sex with 15-year-old Ollie Reynolds.

Cain, who is portrayed by Jeff Hordley, was determined to get revenge on former love interest Angie, who had broken off their relationship.

He targeted her daughter, Ollie.

The ITV soap’s signature hard-man groomed underage Ollie, and ultimately slept with her – and he even called Angie before doing so in disturbing scenes.

Cain had hoped Angie would catch him with Ollie, but it was ultimately the teen’s granddad Len (Peter Martin) that walked in. A violent altercation ensued, with Cain pushing Len down the stairs.

Cain has proven to be an incredibly popular character with Emmerdale fans, so it’s no wonder that they were disgusted by the vintage scenes. Some even calling for the mechanic to face justice for his crime.

‘Sadly it seems justice in emmerdale was lacking even then.’

Watching the classic shows & was shocked to see 25 yr old Cain grooming then sleeping with 15 yr old Ollie Reynolds. Sadly it seems justice in emmerdale was lacking even then.

‘He’s is then caught in bed with her. Maybe they could bring historical charges against him.’

The scenes, which originally aired on July 27 2001, were screened last week on ITV3.

The channel has been showing daily repeats of the serial drama in a consecutive order, commencing with 1989 a number of years ago.