POOR Tracy Metcalfe is still struggling to come to terms with the death of her dad, Frank Clayton, in Emmerdale next week and Dawn Taylor gets caught up in turmoil.

Tracy – who’s played by Amy Walsh in the ITV soap – refuses to celebrate her birthday because she’s still determined to prove that Frank didn’t start the factory fire that claimed his life. 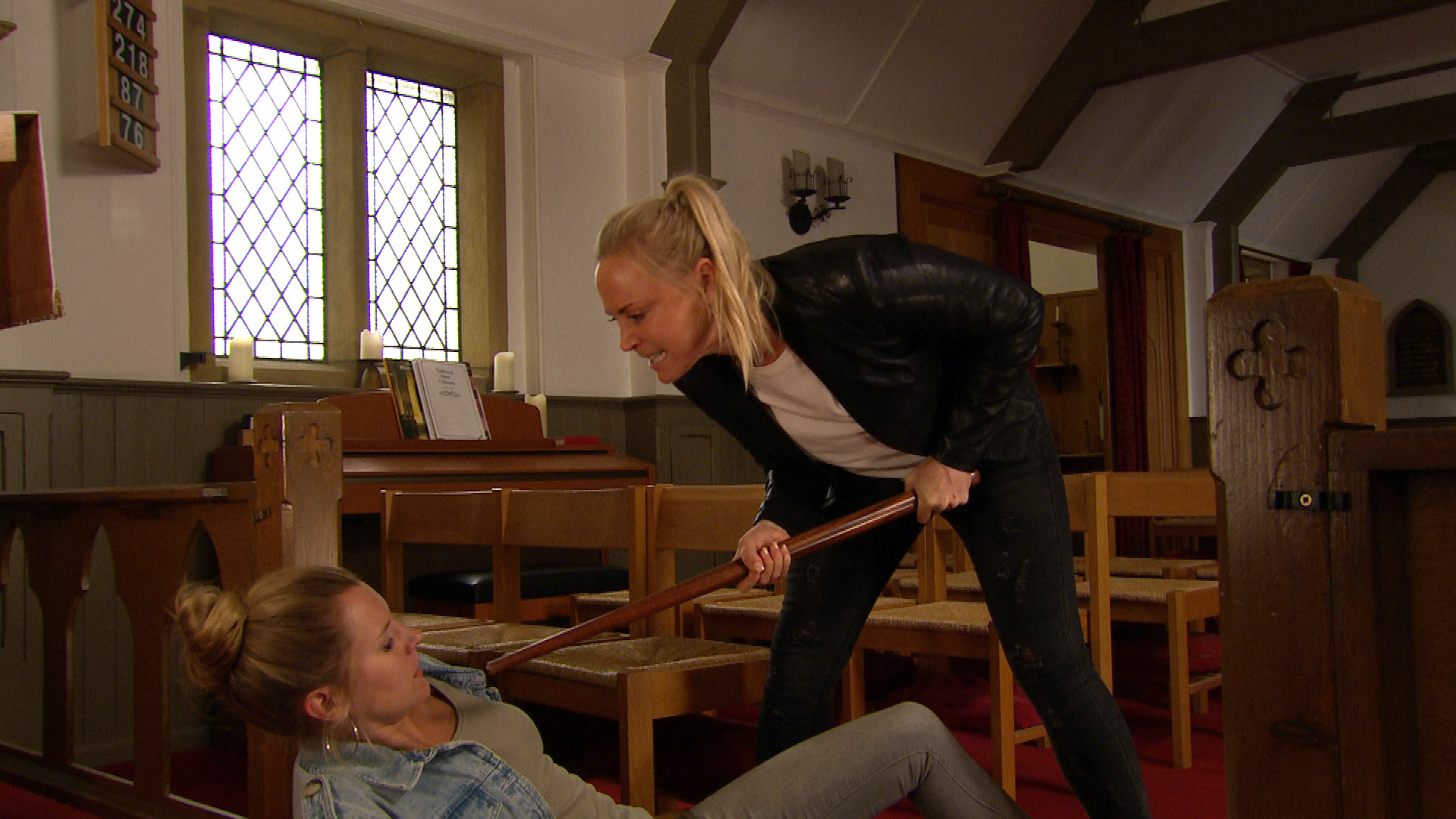 She’s mortified to realise how wrong she got things with Dawn but later, after overhearing a secret conversation between Dawn – Olivia Bromley – and her dad Will, Tracy jumps to a fresh conclusion.

Determined to get answers from innocent Dawn, Tracy locks her in the church, trapping her before she starts firing accusations at her.

Will she regret her actions?

Meanwhile, Tracy’s half-sister, Vanessa Woodfield, prepares a birthday tea, desperate to heal the rift between them. 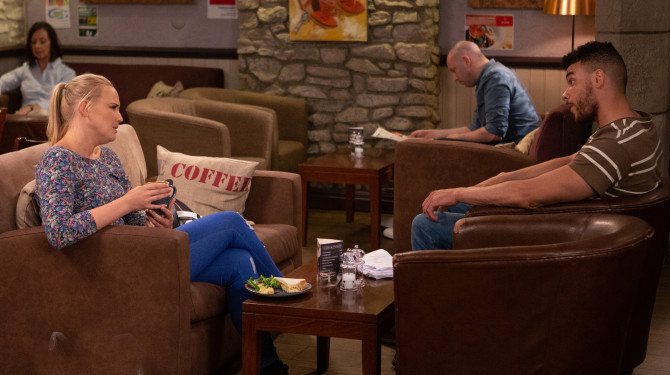 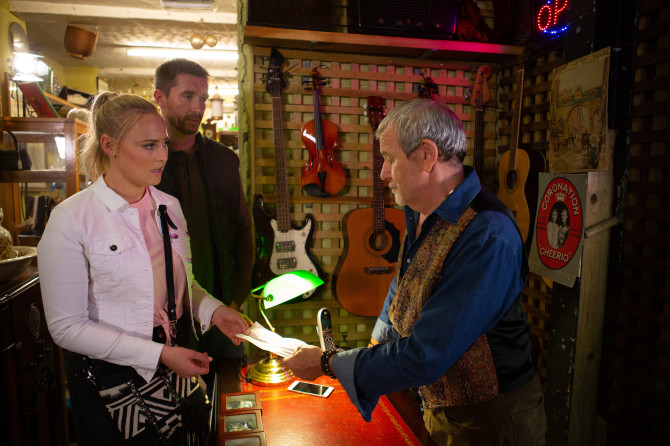 Vanessa intervenes on the scene with Dawn and takes a broken Tracy home, who sobs into her arms.

But the next day, Tracy is hurt all over again when Vanessa – Michelle Hardwick – arrives with Frank’s ashes, saying she wants nothing to do with them.

Before long a distraught Tracy admits to her sister how betrayed she feels by Frank. Can Vanessa change her mindset?

Emmerdale fans know that it wasn’t Frank who started the deadly blaze earlier this summer, but Kerry and Amy Wyatt.

But as Frank had been fired earlier that day and had no obvious reason to be in the factory at the time of the fire, the finger of suspicion has been pointed towards him.

Tracy has been convinced of her dad’s innocence and has been determined to clear his name. But is even she starting to think she could be wrong?