Wendy (played by Susan Cookson) is the mother of Victoria’s (Isobel Hodgins) rapist Lee Posner (Kris Mochrie) and therefore, has struggled to ground a relationship with her grandchild’s mother as she believes the Emmerdale chef is lying about her ordeal. After her decision to live in the village caused a stir with several characters, the conclusion of tonight’s edition of the ITV soap saw an unknown assailant throw a brick through her window. However, could Diane Sugden (Elizabeth Estensen) be behind the threat?

As a surrogate mother to Victoria, the soap stalwart has a maternal instinct to protect her loved one at any cost.

With the expectant mother’s brother Robert Sugden (Ryan Hawley) serving time behind bars for killing his sister’s rapist, Diane has stepped in to become a pillar of support for the pregnant character.

Tonight’s episode saw both women floored when Wendy announced she would be sticking around, even getting herself a job at the GP practice, leading the Woolpack chef to consider leaving the village once more.

However, towards the end of the hour-long episode, it seemed her mother figure had a plan up her sleeve to get revenge on the newcomer and drive her out. 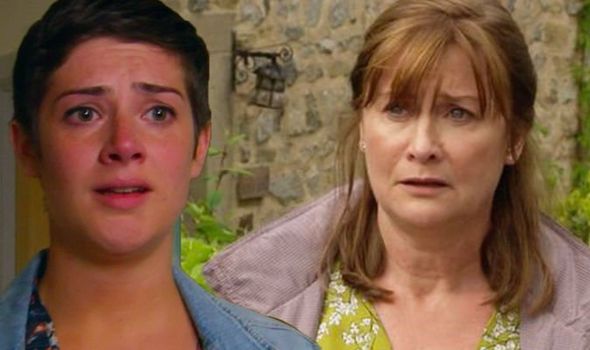 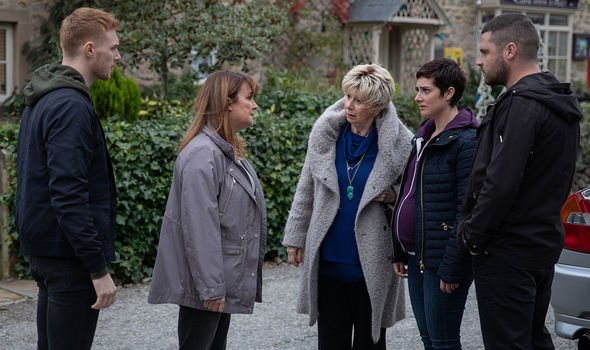 Watching on as Wendy and her other son Luke Posner (Max Parker) unpacked a car full of the former’s belongings into her new house, Victoria voiced her concerns about never being rid of Lee’s family.

“She can’t just expect me to sit by and do nothing,” the expectant mother declared to which Diane assured her the newcomer wouldn’t be around for long.

“She’s not staying Victoria, I won’t have it,” the stalwart affirmed, as she eyed up her new nemesis in the village.

Just a few scenes later, the windows of the house were smashed, with a distraught Wendy running out onto the street to confront her stalker. 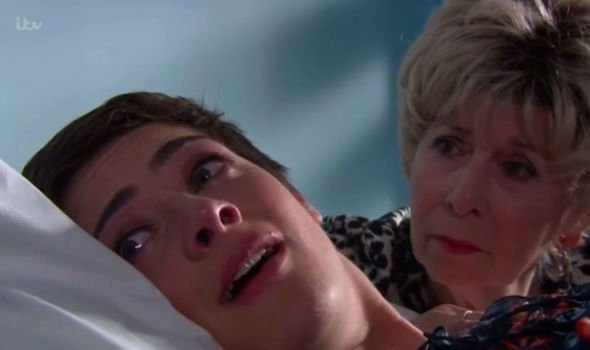 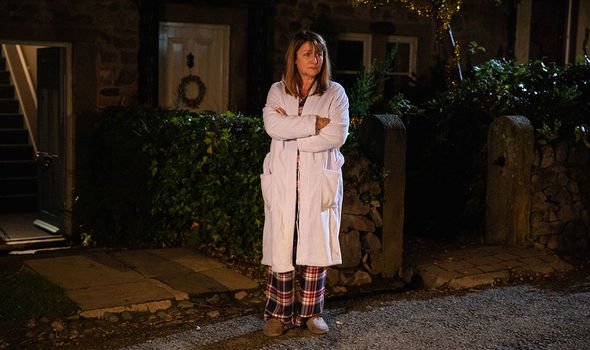 “Where are you?” she asked, as the guilty party had made their exit from the scene.

“Well, come on if you want to have a go,” a tearful Wendy added, telling her stalker, “You’re nothing but a coward.

Although Diane may not be so quick on her feet to flee the area, she may have arranged the attack to take place.

Could the former pub owner really be the mysterious figure out to ensure the newcomer is bolstered out the village for good?

Despite the ongoing drama, Wendy will be persistent to stand by her deceased son and defend his name to the grave.

With Lee out the picture, it seems she loses her grip on Luke as she decides to stand by Victoria’s version of events.

The newcomer will make an ally in the shape of Bob Hope (Tony Audenshaw) as she offers her some friendly advice with regards to her current situation.

However, will the stalker up the ante and leave her too frightened to stay in the village?

Aaron Dingle (Danny Miller) is also hell bent on driving Wendy out of the Dales as she was instrumental in having his husband Robert sent to prison for killing Lee.

Scenes yet to air will see the devastated husband try to intimidate his nemesis by trudging up at her place of work.

When her son Luke tries to step in, an altercation leads to him and the Dingle bad boy fighting one another.

Will things escalate to deadly levels as the spa heart-throb enacts his own form of revenge? 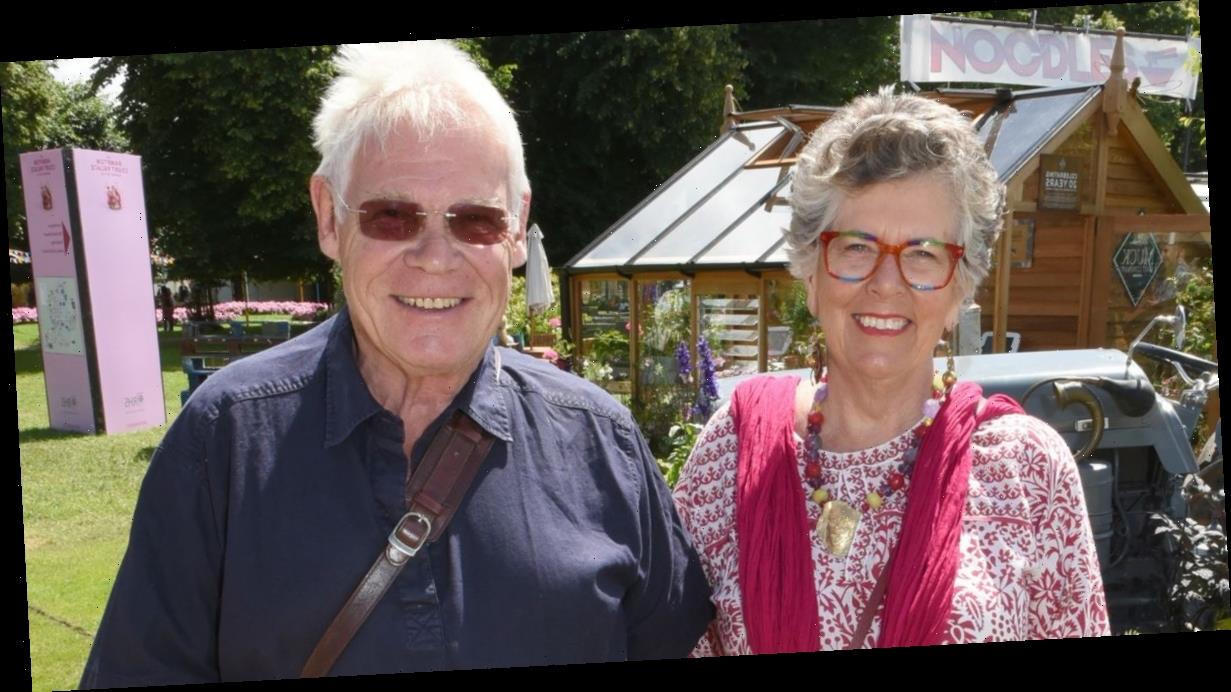 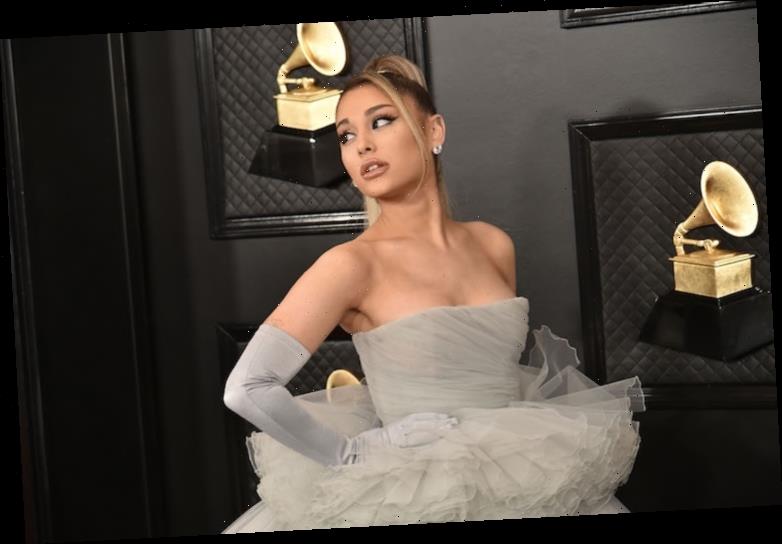 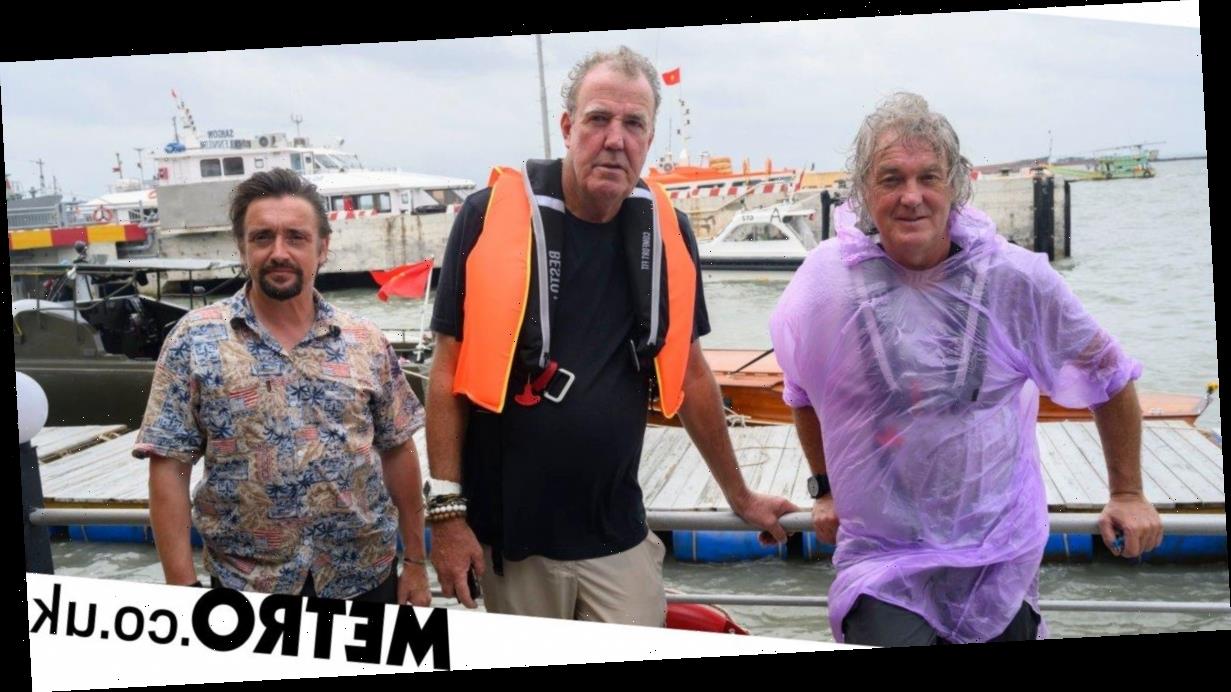 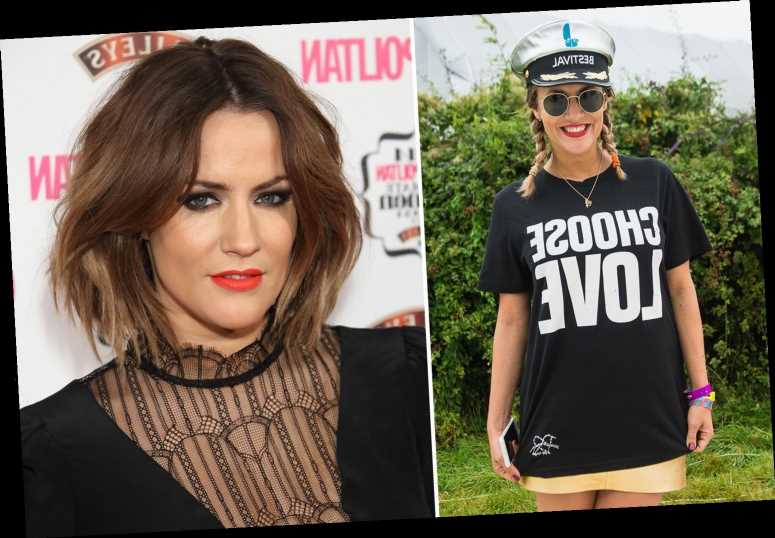 Caroline Flack’s former roommate remembers her as ‘so full of happiness, energy and drive’ – The Sun 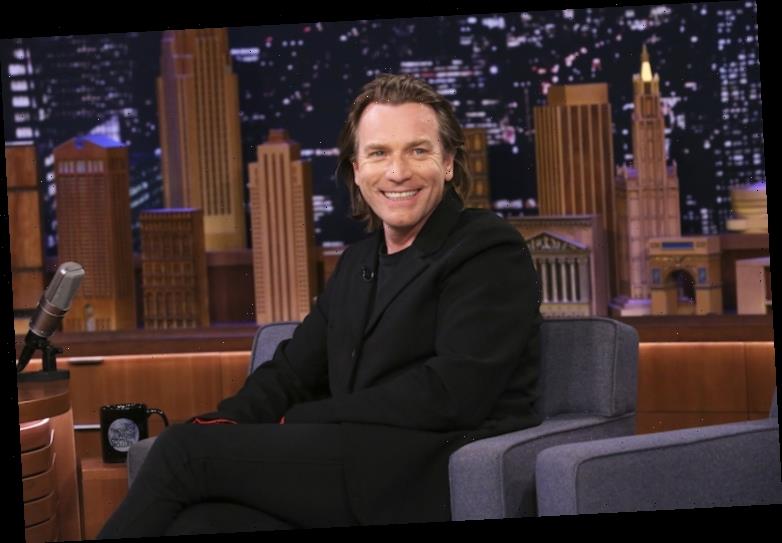 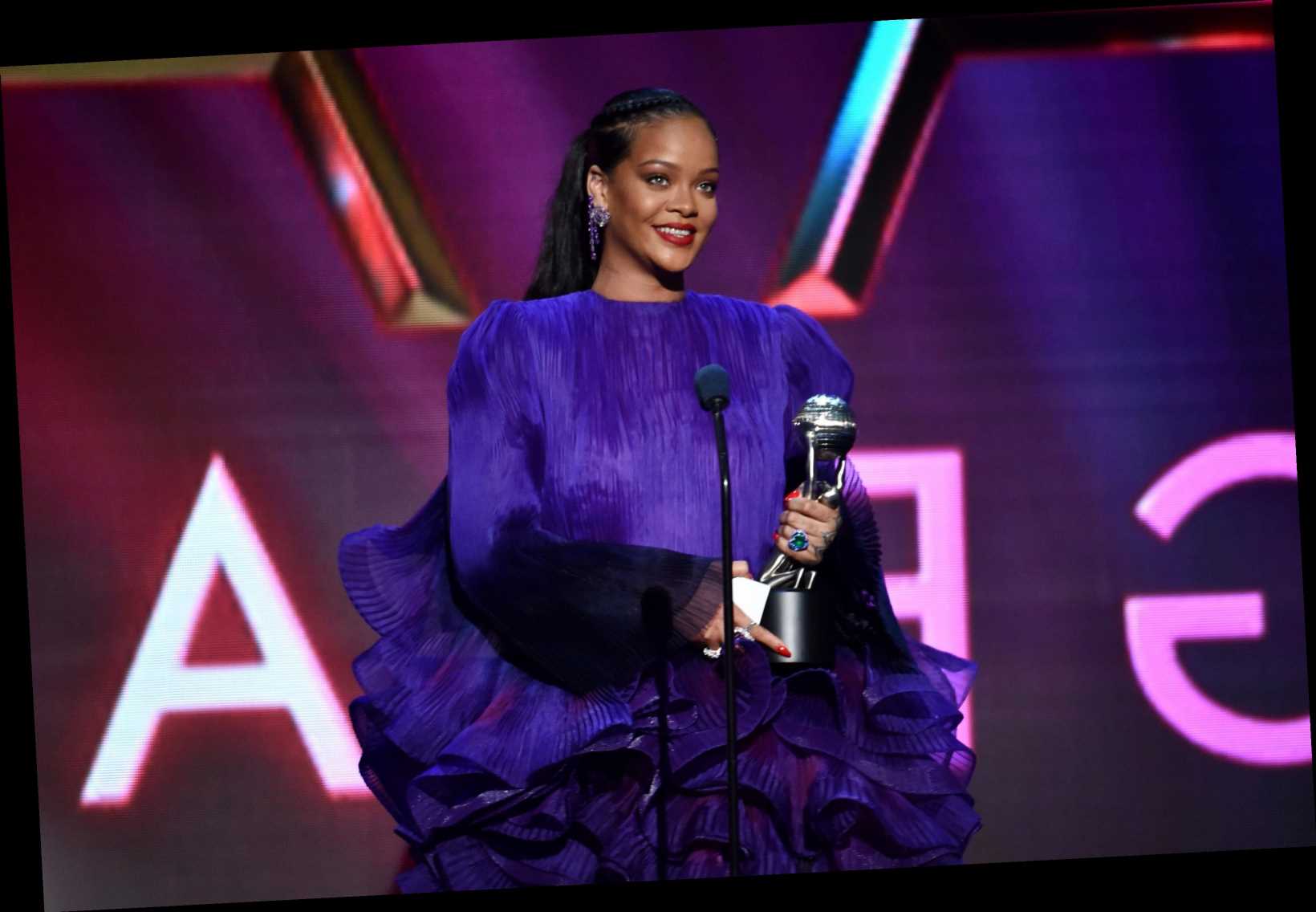 Rihanna Talks Allyship At 2020 NAACP Image Awards: ‘Tell Your Friends To Pull Up’ 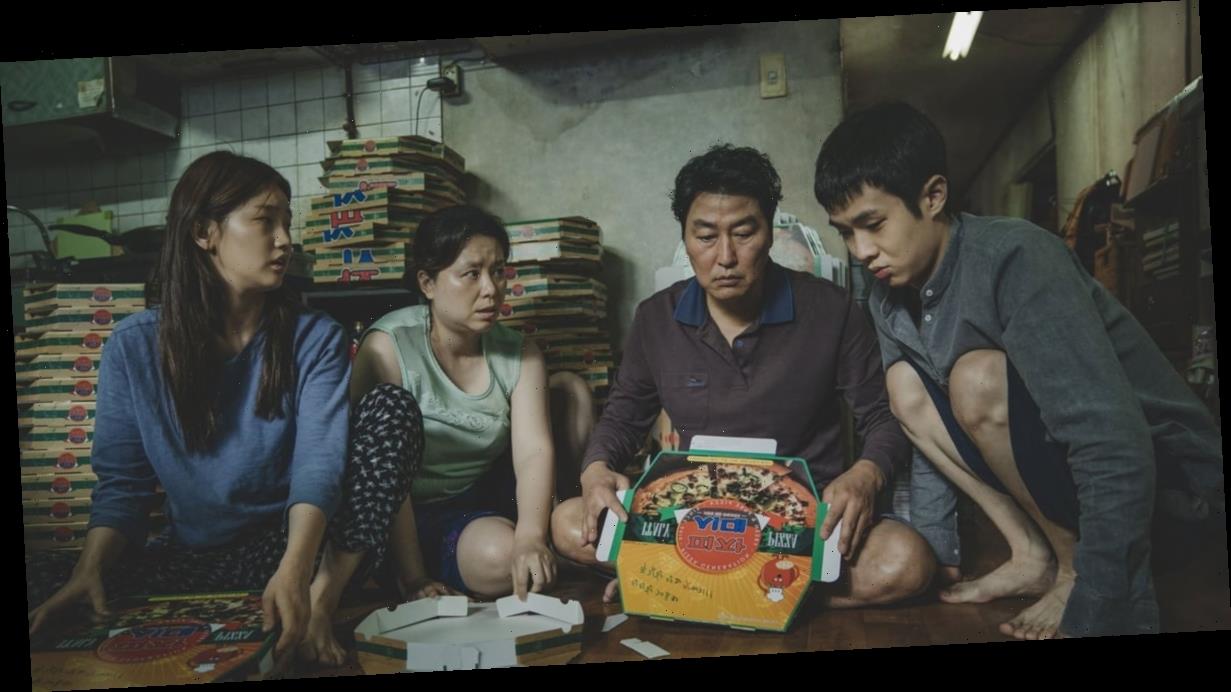 A Handy Guide to Where You Can Watch Every Bong Joon-ho Movie Online
We and our partners use cookies on this site to improve our service, perform analytics, personalize advertising, measure advertising performance, and remember website preferences.Ok