Jodie Turner-Smith, 34, stars in the mesmerising psychological thriller which is set to air on Channel 5. 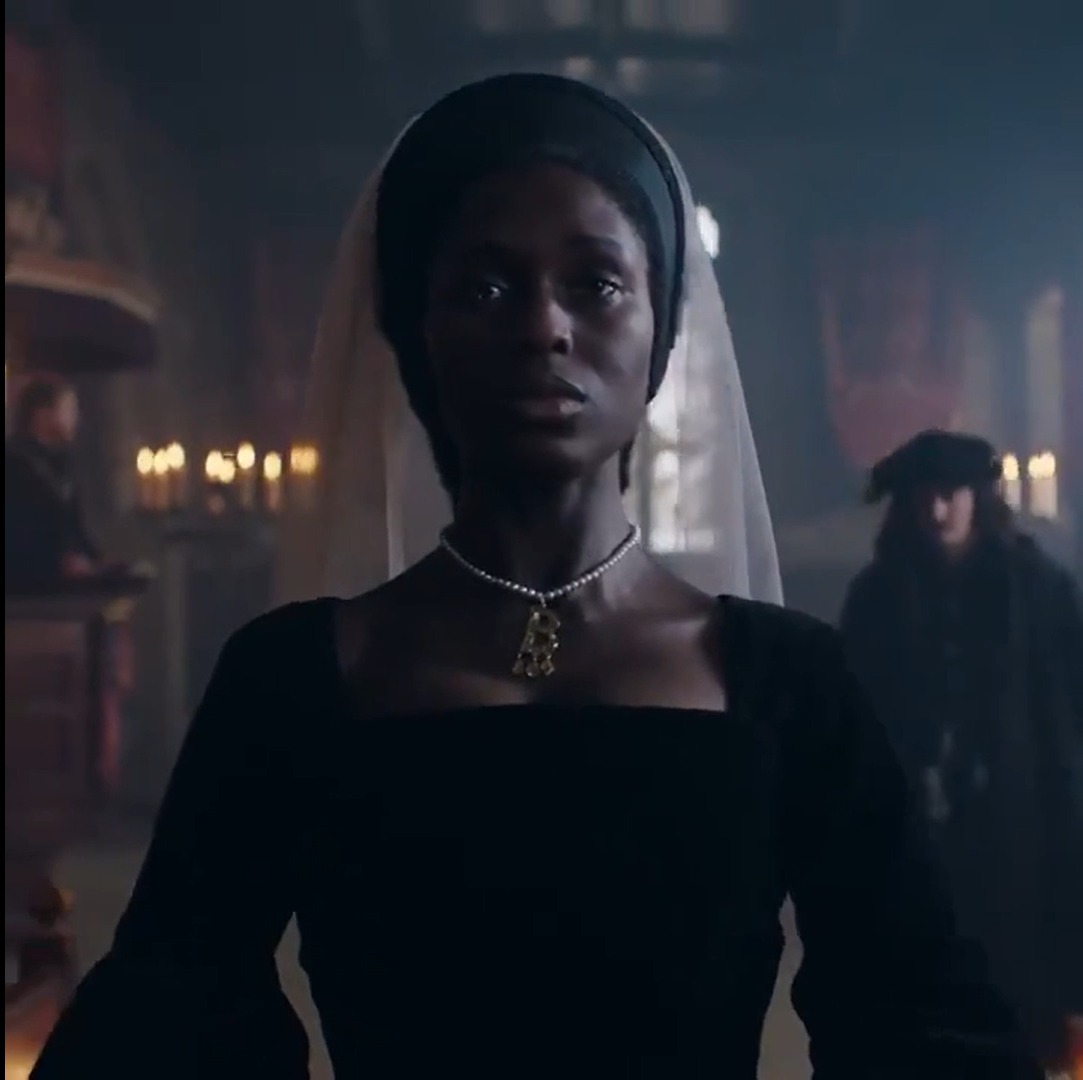 A new 20-second teaser has been released, which sees Anne gracefully striding down the aisle.

The Last Ship star Josie will portray the role of Anne, the second wife of Henry VIII, in the three-part series.

Despite looking so graceful, Anne sports a terrified look on her face as she walks to her fate.

The new programme will take viewers through the final months of Anne's life, which ended after she became the first of two wives of King Henry's to be beheaded. 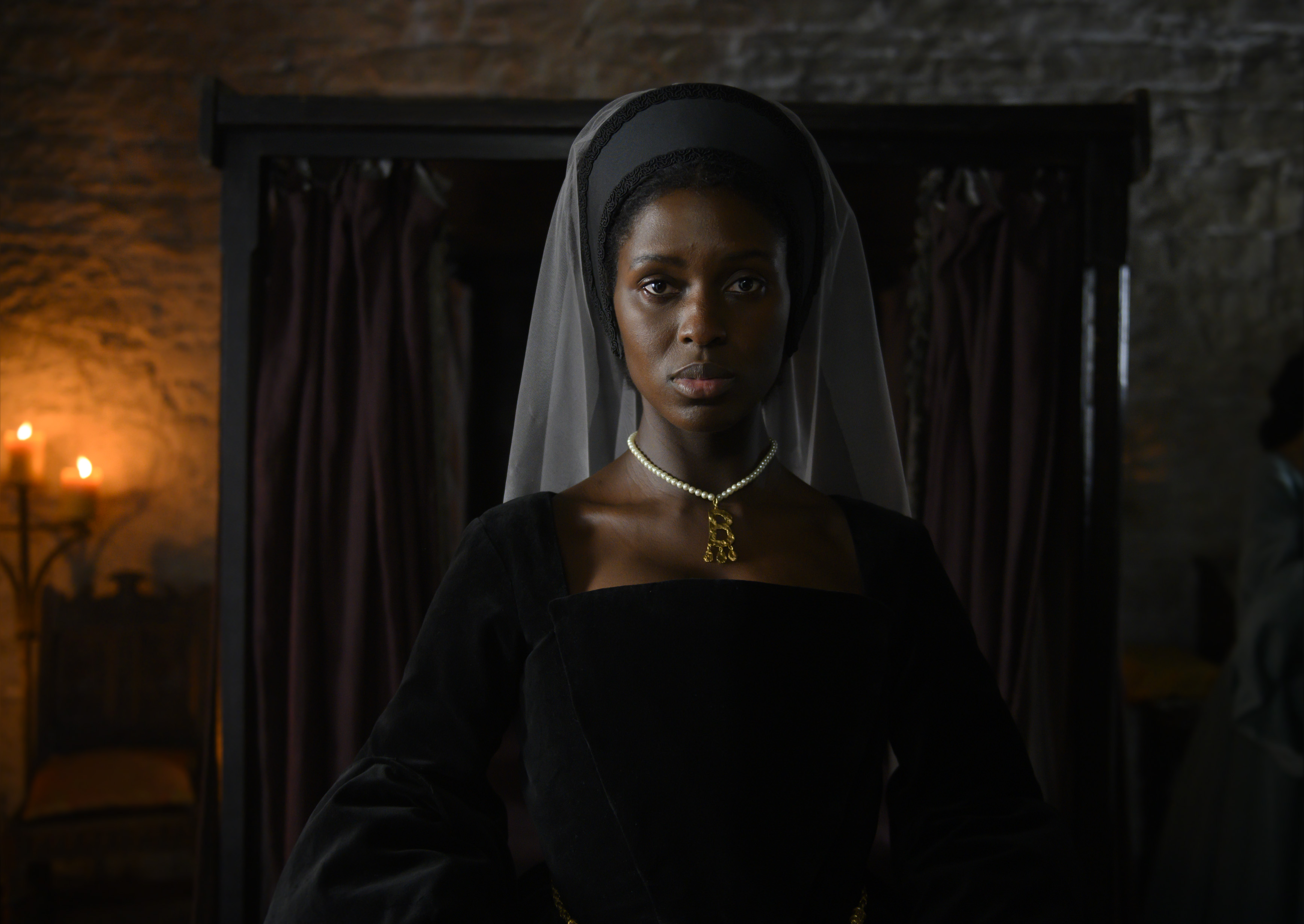 It will highlight certain characteristics of Anne, such as her admirable strength and determination to be equal with men.

However, her vulnerable side is also showcased, which contributed to their tragic death.

A delighted Jodie spoke to British Vogue about her new role and how it resonates with her.

"I loved the script, and the humanity of the person at the centre of it.

"It resonated with me as a story about motherhood, having just had my own child, and it highlights the many ways in which female bodies were policed and politicised, and still are." 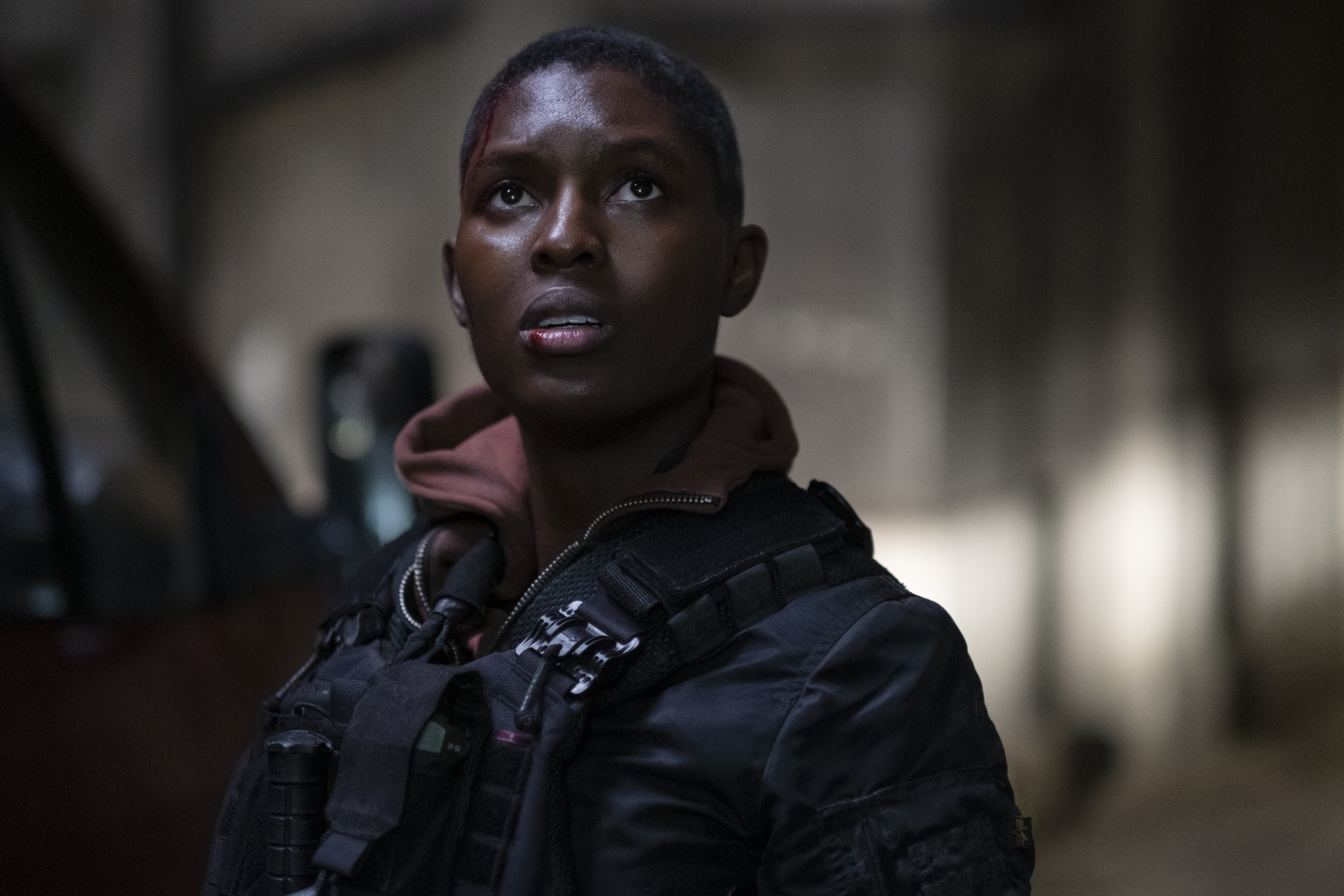 She added: "In Anne’s case, whether her body worked according to the patriarchy’s demands was literally a matter of survival… There’s so much about her story that feels modern.

"It’s one I can relate to as a Black woman, and it shows how little has changed in terms of our desire to tear down powerful women, to not let them live in their truth."

Also set to star in Anne Boleyn are Mark Stanley as Henry VIII, Lola Petticrew as Jane Seymour and I May Destroy You star Paapa Essiedu as Anne’s brother and Tudor nobleman George Boleyn.