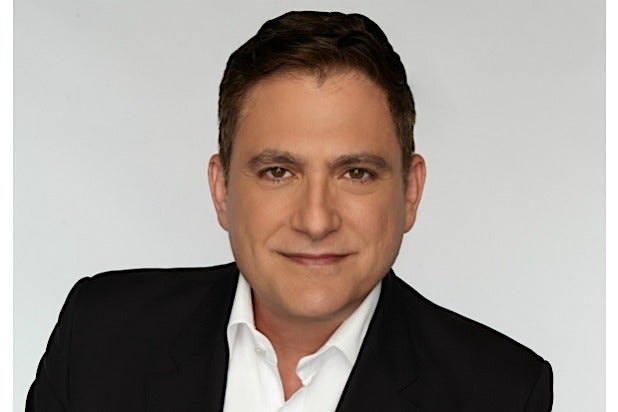 Fox News Media announced Monday that Jason Klarman has been named executive vice president of marketing and will start his new duties immediately.

Klarman is rejoining Fox, where he was part of the team that launched the Fox News Channel in 1996. Since then, he’s overseen marketing for USA Cable, acted as EVP of marketing and digital at Bravo Media, served as president of Oxygen Media, and served as chief marketing officer for Fullscreen Media. Most recently, he was president of Hashtag Media Ideas.

He lauded Fox News Media CEO Suzanne Scott when making the announcement, saying, “Suzanne and team have built FOX News Media into a multi-platform powerhouse. I’m excited to rejoin them in expanding the brand and business as we continue to grow, innovate and dominate in this ever evolving media landscape.”