A SCIENTIST was moved to tears after he visited an island that was once populated with Adelie penguins. 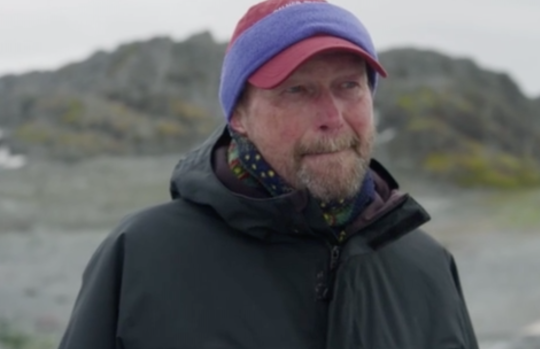 The episode saw Professor Bill Fraser visiting one of the largest colonies in the icy continent and explained there used to be 20,000 penguins that lived in the area.

However, he was soon left devastated after discovering that there were only 400 left.

"Adelies are a creature of the high Antarctic. They evolved in a dry, cold polar system, they simply cannot tolerate being continuously wet," he began.

"The changes have become more rapid, more rapid than anyone anticipated. The chicks are soaking." 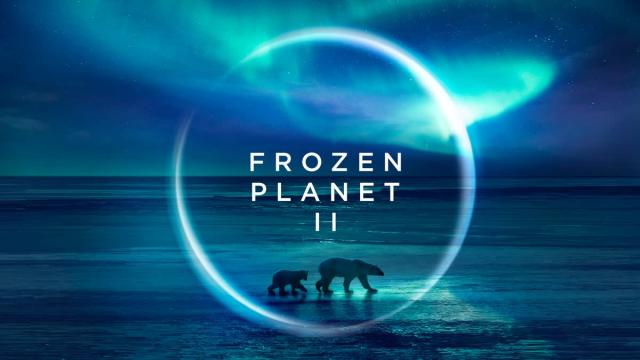 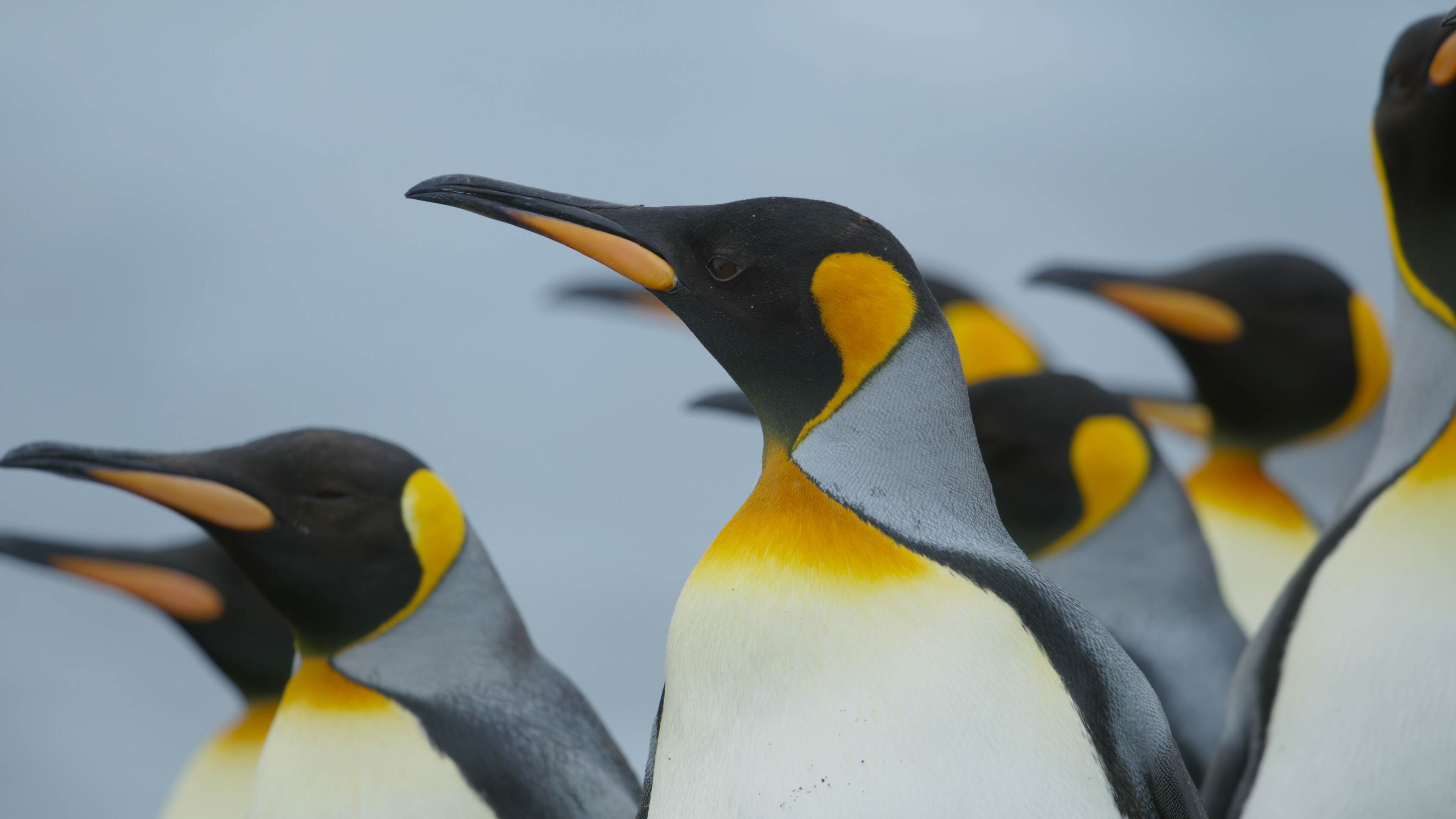 During the emotional segment, rain battered down on the penguins as main frozen in the sub-zero temperatures.

"The rain is penetrating them down, breaking down their ability to insulate themselves – that’s why they are shivering," Bill added.

"They’re trying to maintain their body temperature and they can’t."

After he explained that the chicks have "zero chance of survival", Fraser struggled to hold back the tears.

Viewers were also overcome with emotion by the devastating scenes, with one person writing: "Those poor penguin chicks." 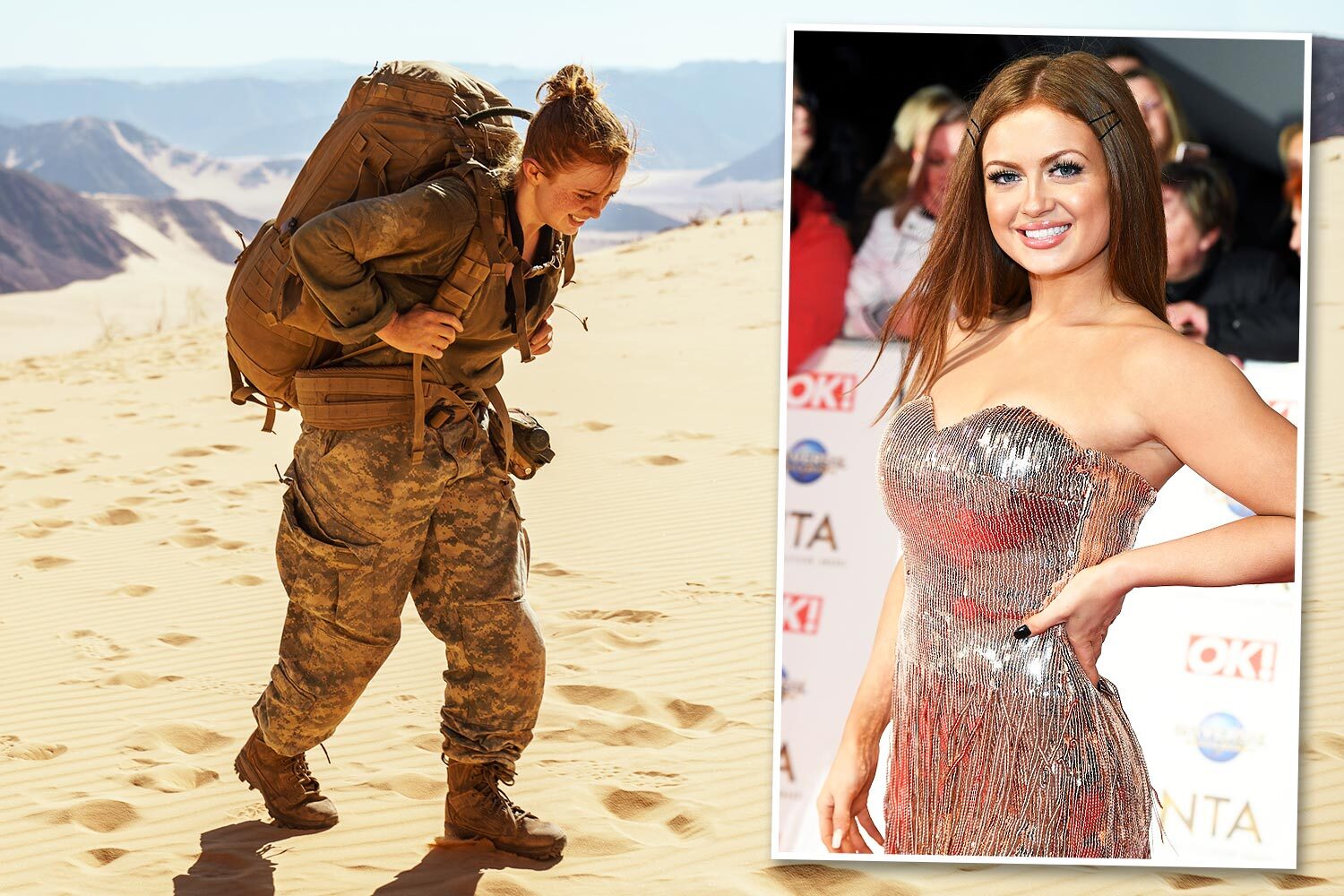 The heartbreaking reason Strictly's Jayde insisted she was paired with woman 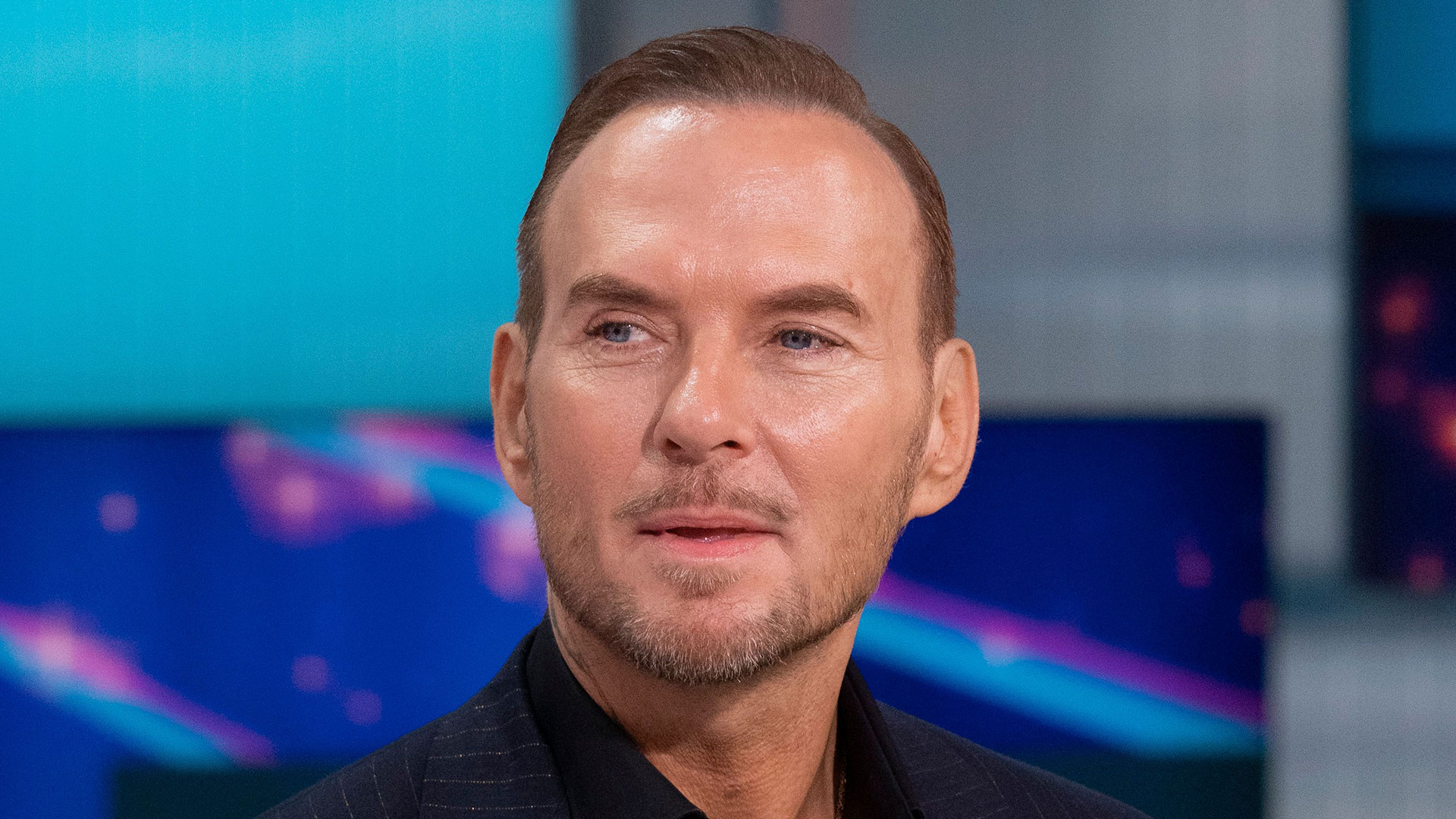 Echoing their comments, someone else said: "Unbearably sad on Frozen Planet 2 to see the baby Adelie penguins covered in mud and shivering to death because their environment is warming up."

While a third added: "Hearing the words Penguin and Extinct in one sentence has me in tears. This is so serious."

Frozen Planet 2 is available to stream on BBC iPlayer.