Game of Thrones alum Kit Harington became arguably the biggest star of the HBO fantasy series when he played Jon Snow for eight seasons. As one of the lead characters of the show, Harington appeared in a number of memorable scenes. But he says there was one particular scene that scarred him for life, and he wasn’t even in it. 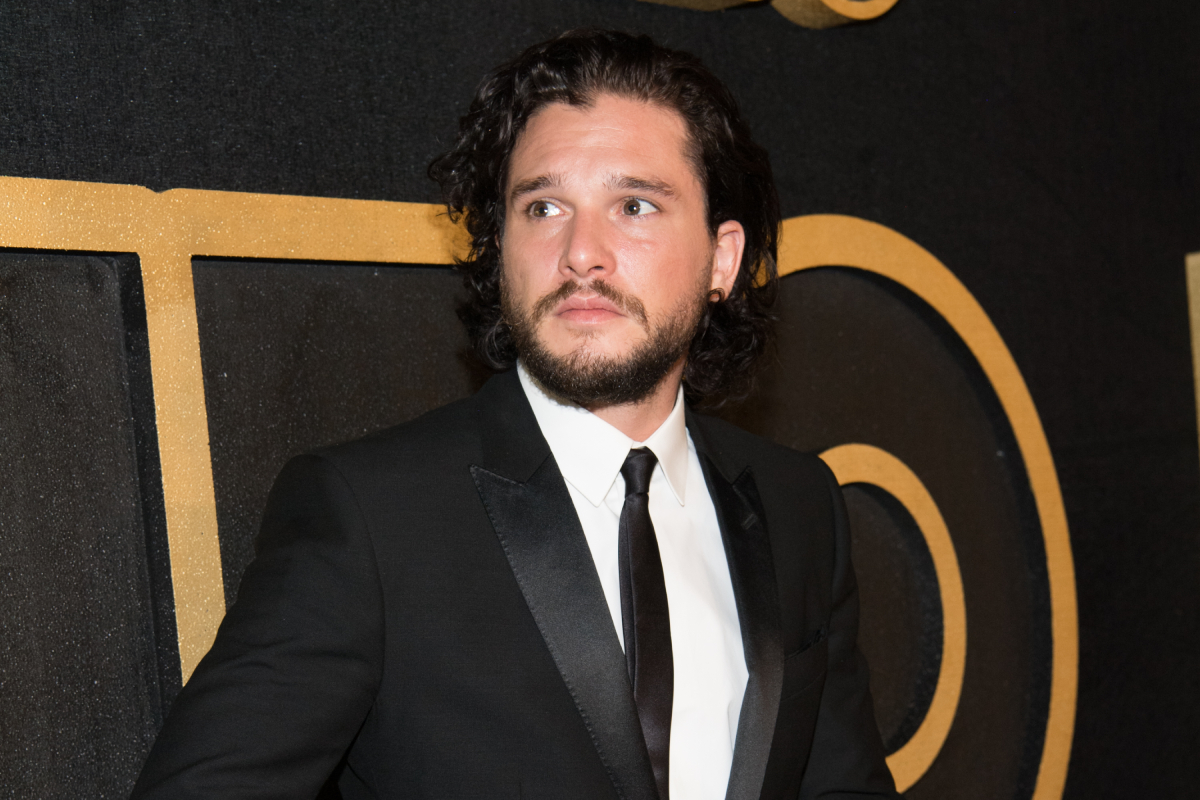 In the penultimate episode of season 6, “Battle of Bastards,” fans will remember that Jon Snow faced off against Ramsay Bolton. In an iconic scene, Jon had to fight his way through a crowd of men after being nearly crushed under the weight of his attackers.

According to Insider, Harington revealed that he came up with the idea of his Game of Thrones character being engulfed in a “human crush” during a conversation with director Miguel Sapochnik.

“Miguel and I talked about what my greatest fears are. And as it happens, one of my greatest fears is a human crush — those horrible stories you hear about stadiums where people literally suffocate to death because they can’t get out of other people panicking,” Harington told The Hollywood Reporter.

Harington thought if they put that frightening idea in the scene, it “could be really terrifying for the viewer.” The actor also admitted that “strangely enough,” when Jon broke free and climbed out it was “like a rebirth for him.”

“He doesn’t give up, doesn’t stay down. He fights his way out,” Harington said.

1 ‘Game of Thrones’ scene scarred Kit Harington for life, and he wasn’t even in it

When the Brit appeared on Jimmy Kimmel Live in 2015, he told the host that one scene from Game of Thrones had scarred him for life. Harington’s appearance on the talk show came shortly after he had attended his brother’s best friend’s wedding.

When Kimmel asked, “Do you get nervous going to weddings after being on this show?” Harington immediately declared that “no one died.”

“No one got poisoned. No one got stabbed in the stomach. Everybody was fine,” Harington said. “I did get a bit nervous, but it was ok.”

Kimmel then asked Harington why he would be nervous to go to the wedding, and he explained that he’s had “a bad experience” with weddings on his TV show.

Fans will know that Harington was referencing the most famous scene in the entire run of Game of Thrones. Known as the “Red Wedding,” it took place during the penultimate episode of season 3 titled “The Rains of Castamere.”

Fans also know that Harington wasn’t even in the scene. If he had been there, his character may not have survived like all the other Starks in attendance.

George R.R. Martin says the ‘Red Wedding’ was the hardest scene he’s ever had to write

Not only did the “Red Wedding” scene in Game of Thrones scar Harington, but it also took its toll on writer George. R.R. Martin. He told Entertainment Weekly that when he was writing the scene in his book A Storm of Swords – the source material for the “Red Wedding” – it was extremely difficult.

Martin explained that he likes his fiction to be unpredictable. He explained that he killed Ned Stark because everyone thought he was the hero and he would somehow “get out of it.” He also revealed that he knew he’d kill off Robb Stark almost from the beginning of writing the first book.

“The next predictable thing is to think his eldest son is going to rise up and avenge his father. Everybody is going to expect that,” Martin explained. “So immediately [killing Robb] became the next thing I had to do. It was the hardest scene I’ve ever had to write.”

Martin added that it happened two-thirds of the way through the book, but he skipped over the scene when he came to it. After he finished the entire book, he had that one chapter left.

“Then I wrote it. It was like murdering two of your children,” Martin explained.

Game of Thrones season 1 through 8 are available on HBO Max.

Vine caller sends panel into hysterics in awkward moment ‘Can you call back after 3?’