GLADIATORS star Cobra has revealed that he was usually "bleeding drunk" when he battled contestants on the 90s TV favourite.

Athlete Michael Wilson, 55, had rippling muscles when he was part of the original Gladiators line-up when it started in 1992. 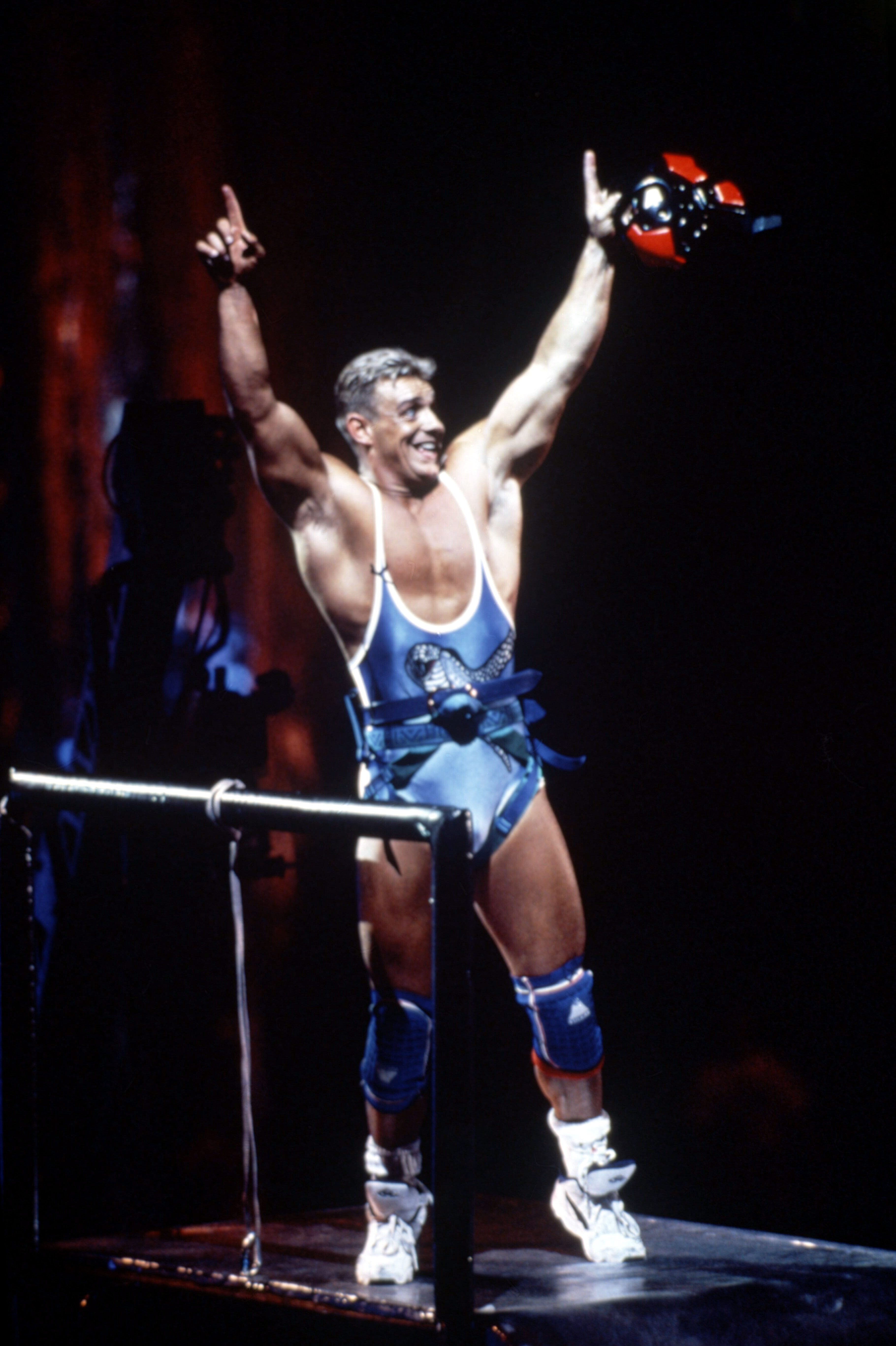 But he revealed he sometimes struggled to chase contestants up The Wall – a 32ft wall that came at the end of the final challenge – because he was so drunk.

"I remember looking at The Wall and thinking, 'I've got to chase this guy up it and I'm bleeding drunk,'" he told The Guardian.

"We never had to drive anywhere, we had hospitality twice a day so there would be wine and booze and stuff flowing.

"Ironically, I never used to drink a drop before I joined Gladiators." 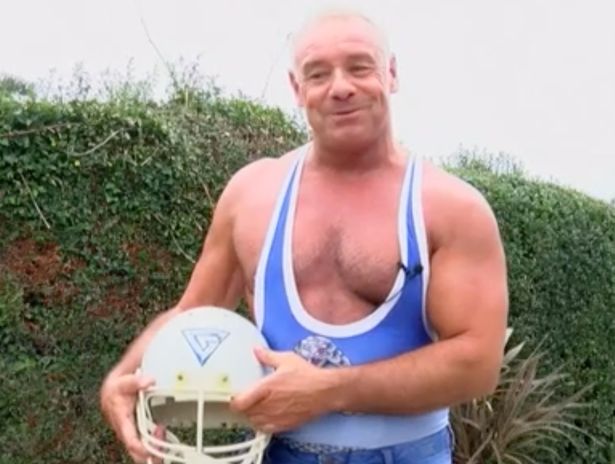 But not everyone took advantage of the lax attitude on set.

"Hunter, the swot, would be up there early in the morning, practising on the Wall. That’s why he used to catch everyone," he added.

Earlier this year Cobra was on the mend after undergoing treatment for pneumonia and a hip operation. 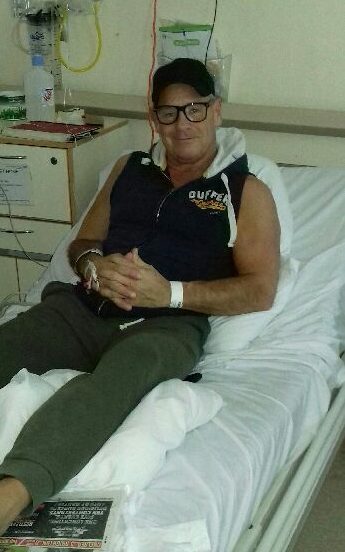 Despite the month long stint in hospital, Cobra was quick to get back in the gym.

He told The Mirror: "I’ve got a new hip. I’ve recovered really quick. I got over… well I’m still getting over pleurisy and pneumonia.

"I’m waiting on a bicep repair, I might have a new shoulder next year and in three months I’m going to get my other hip done.

"I’m now doing lots of physiotherapy. I’m been going to the gym. Keeping the muscles strong." 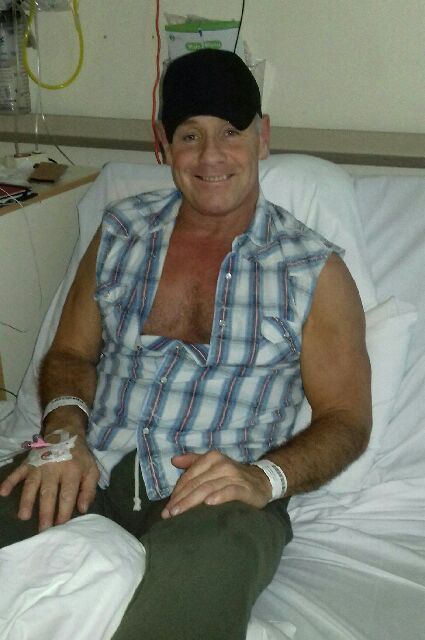 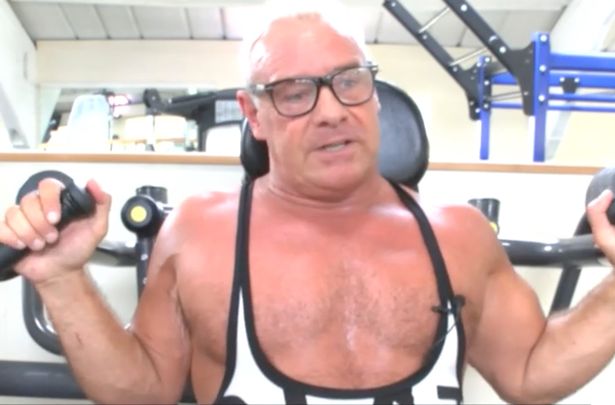 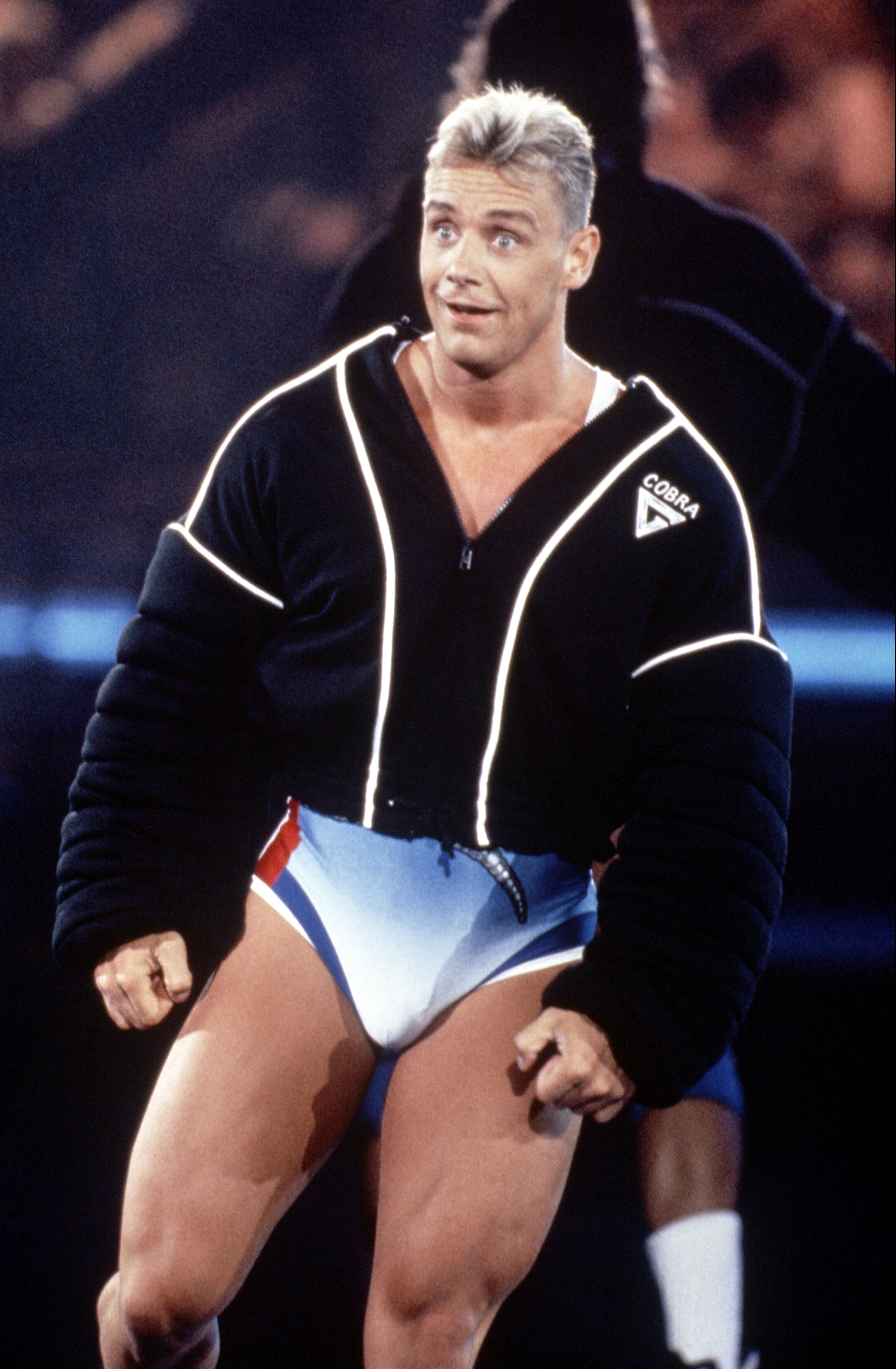 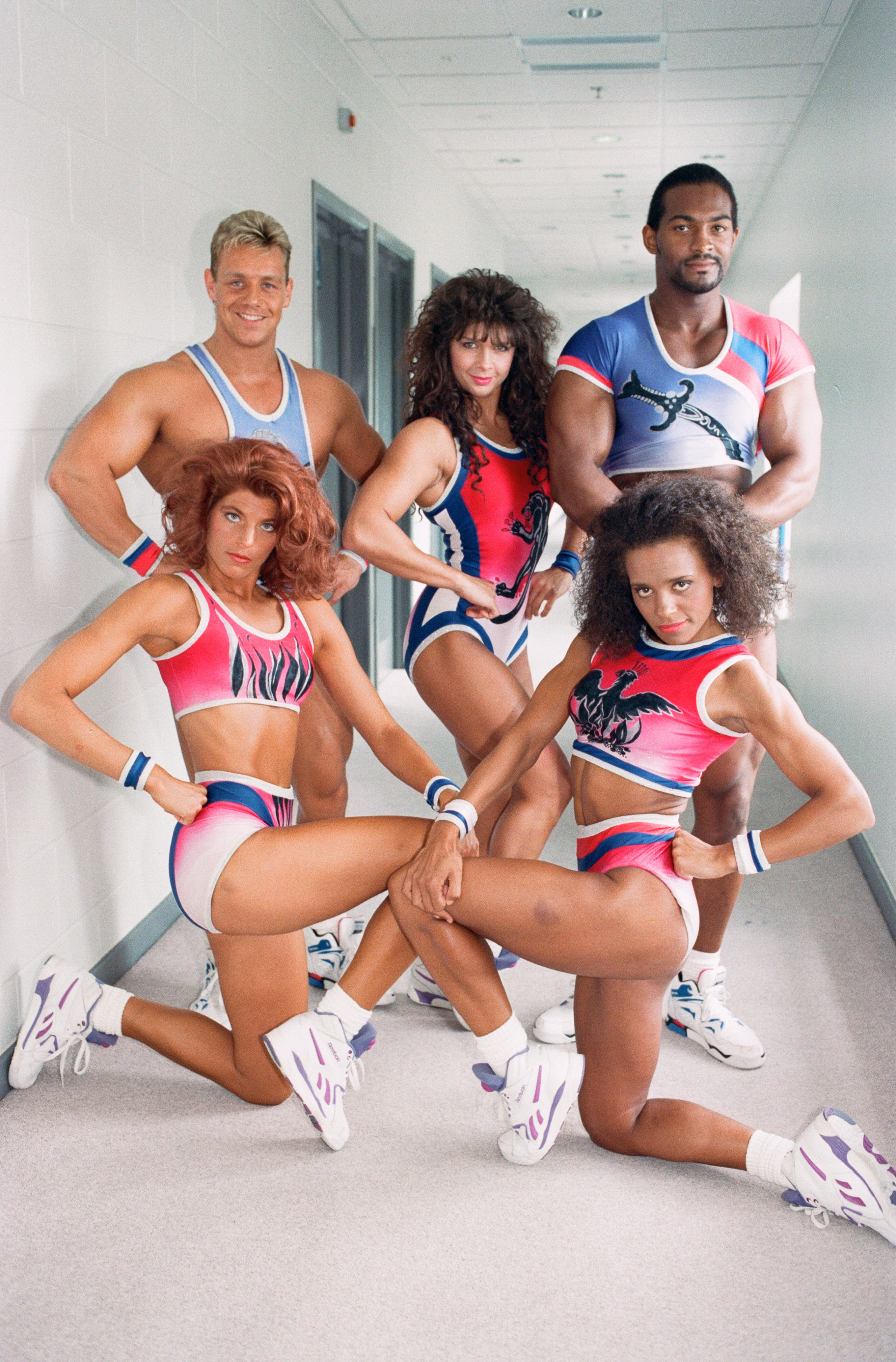 Earlier this year, The Sun Online exclusively revealed the fitness fanatic had been rushed into hospital after "destroying" his body with insane workouts.

As well as suffering from pneumonia in both lungs and a chest condition pleurisy, Michael couldn't lift his arm due a rupture in his shoulder.

This isn't the first time the TV favourite, who was one of the shows biggest stars between 1992 and 2000, has suffered from health problems. 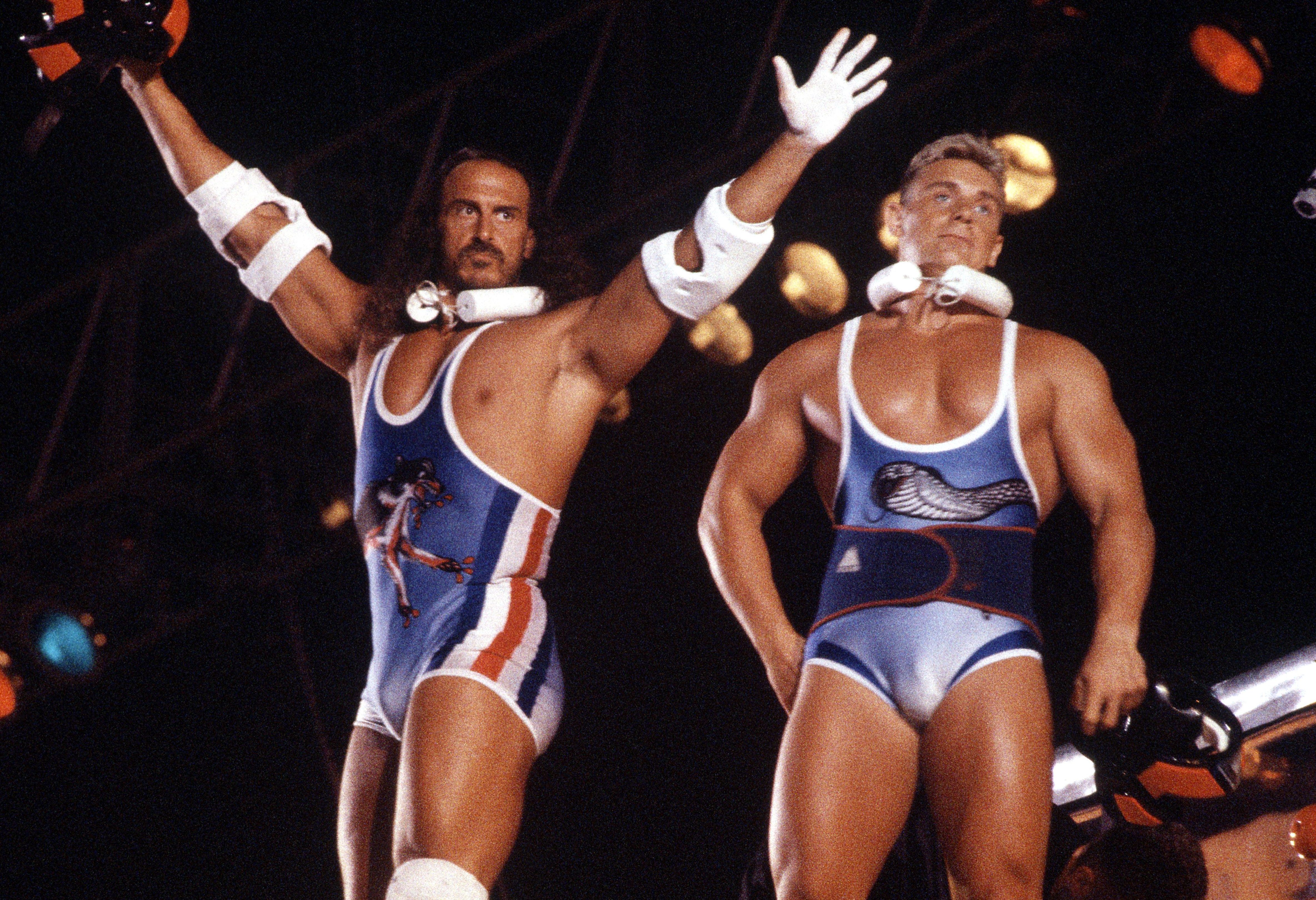 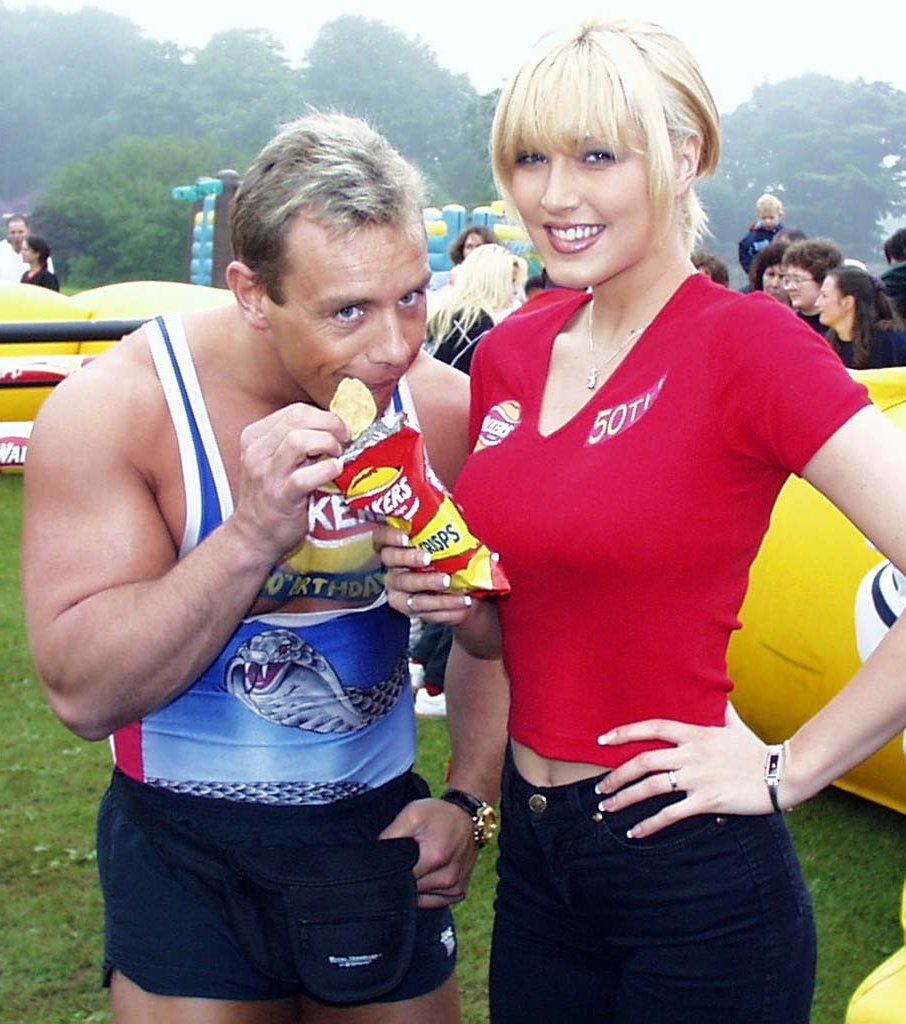 Last year he was was taken into hospital with severe acute pancreatitis – a cripplingly painful condition where your pancreas swells up.

He explained at the time: "I'm only half a Gladiator now. It’s been touch and go. I don’t feel like I’m kicking the bucket at the minute, but it will only take another cold or cough and I’m in trouble.

"I’m isolated in my own ward. It goes to show – you never know what’s round the corner."

Michael, who lives in St Mary's Bay, Kent, described how "destroyed" his immune system with arthritis after taking on brutal workouts. 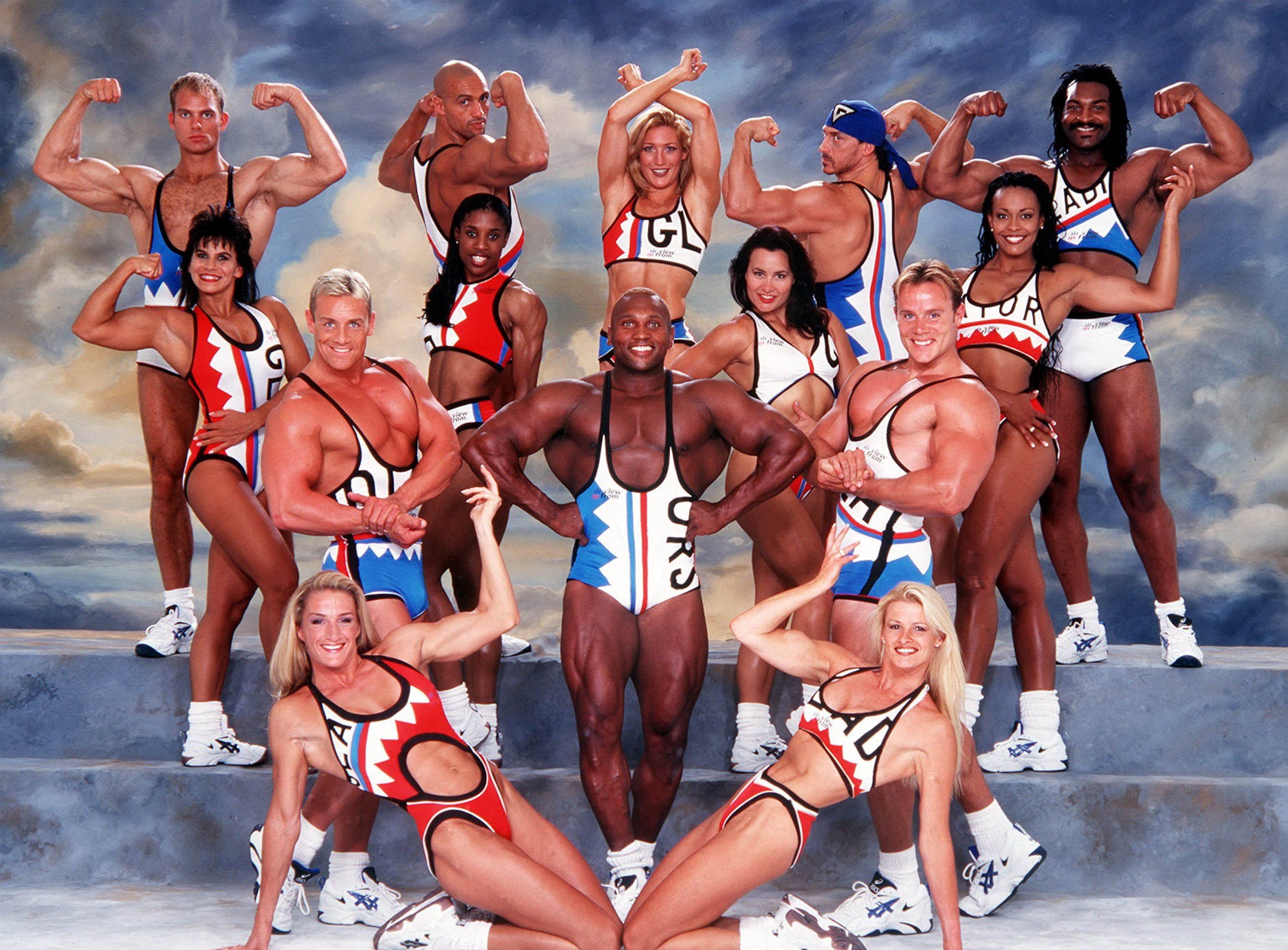 He added: "I pushed the limit and listened to silly Arnold Schwarzenegger saying you’ve got to take more pain than your competitors.

Nevertheless, the star is now looking to make changes to his lifestyle for once and for all.

He told The Mirror: "“I was really ill in that hospital. I wasn’t sure if I was going to get out. Now every day I see as a bonus.

“I’ve put myself on a proper diet, I’m going to give it as much as I can to get back in shape.”