The minister made a huge blunder this morning when he wrongly reported 250 people had been hospitalised with the variant – but then quickly revised this number down to nine, which was also incorrect.

Mr Raab first told Sky News: ‘Last I saw it was in the low hundreds, 250 the last time I looked, but of course the data is being updated all the time.’

But the politician, who also holds the role of justice secretary, later massively back-pedalled.

In his next interview of the day, he told BBC Breakfast: ‘I know we’ve had one death. I think we’ve got nine people who are in hospital with it.’ 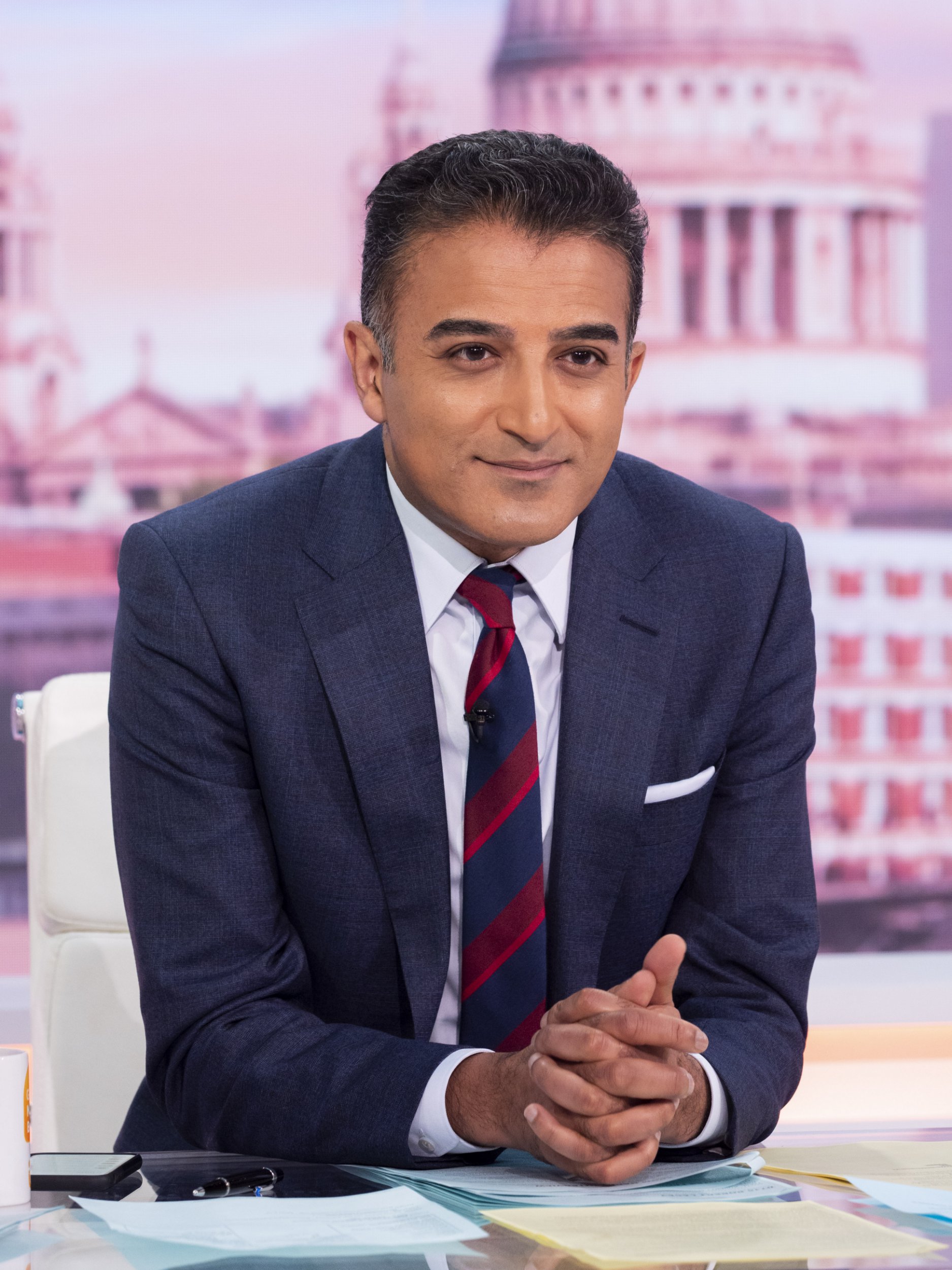 ‘If you don’t know the actual basics, how can we respond to it?

‘Do you want to give us a figure? You’ve got a third opportunity to tell us now. How many people lie in hospital with Omicron at the moment?’

‘I understand you like ranting at your politicians in the morning, but can I answer your question because it’s a fair challenge and I want to answer it,’ he said.

‘First of all, I misheard one of the questions whether it was around hospitalisations of Omicron patients or generally but the figures are one death from Omicron, 10 in hospital.’

Good Morning Britain airs weekdays from 6am on ITV.