GOOD Morning Britain was today thrown into chaos by a series of technical blunders.

Host Susanna Reid was forced to apologise for the "gremlins" that plagued the show. 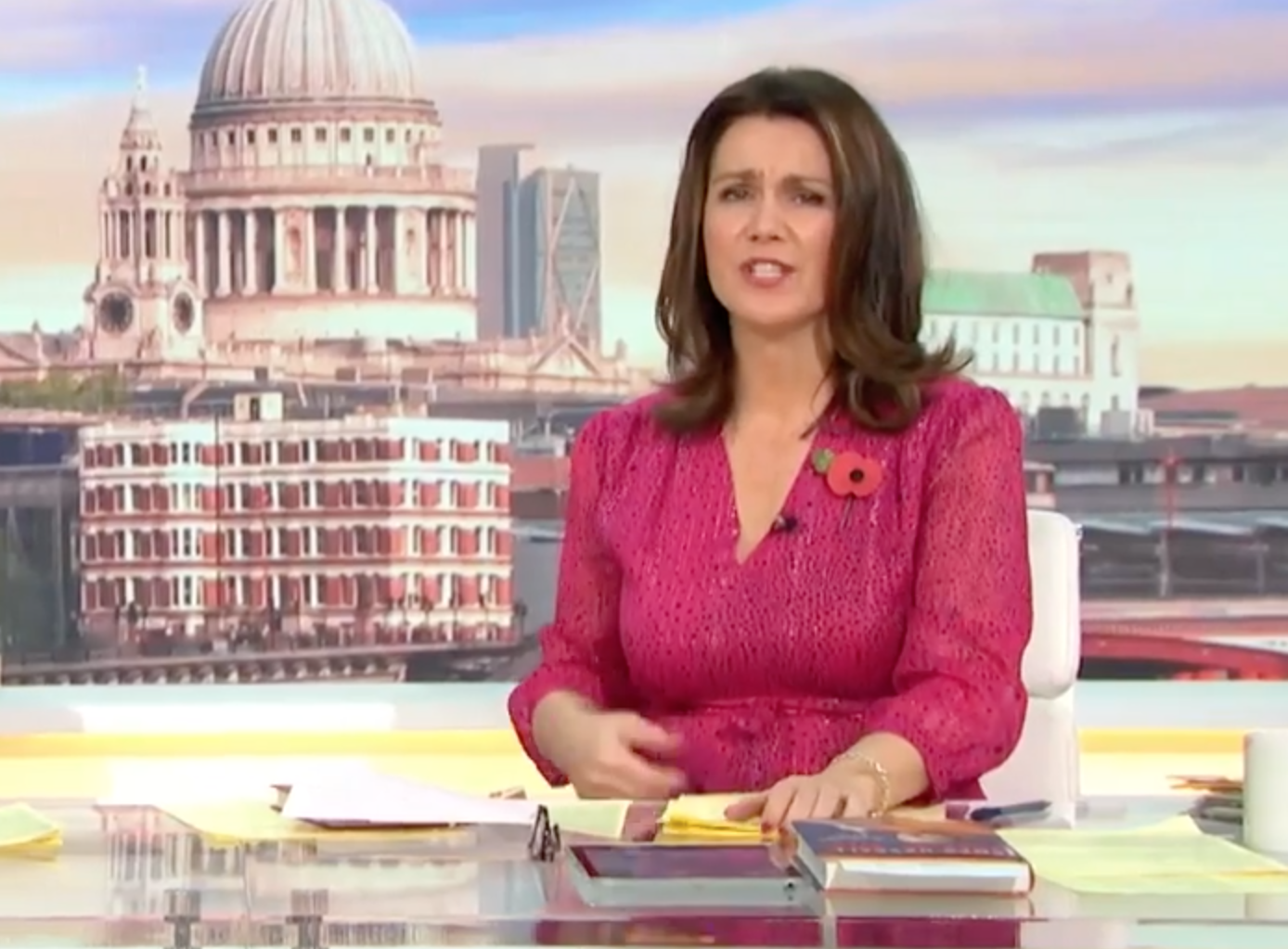 It started with an SAS hero being pulled off air after he was unable to hear during a debate.

Then later a reporter went silent live on air during the news headlines after miscommunication from the gallery.

Addressing the issues the programme had faced, Susanna said: "Apologies for the gremlins which have got into the system this morning."

Kate Garraway laughed: "For once they're not entirely in my head. It's normally my own gremlins that cause the problem."

"It's not the first time Susanna has had to say sorry on the show this week.

She made an on-air apology for asking a lesbian couple trying for a baby: "Who will be mum?"

Influencers Megan, 34, and 33-year-old Whitney Bacon-Evans appeared on Good Morning Britain as they discussed suing the NHS over its "discriminatory" fertility policy.

The wives – who have been together for 13 years and married for four – hope to make it easier for same-sex couples to have a family funded through the NHS.

Susanna asked the couple on today's programme: "What are your dreams, what are your hopes?

"Who wants to be mum? How many children would you like to have?"

Megan replied: "Well we both want to be mum.."

Putting her hands up over the error, Susanna said: "Sorry, of course you both want to be mum as in, of course you'll both be mum..

"I apologise for that insensitivity…"

She then continued: "Who wants to carry the baby?" 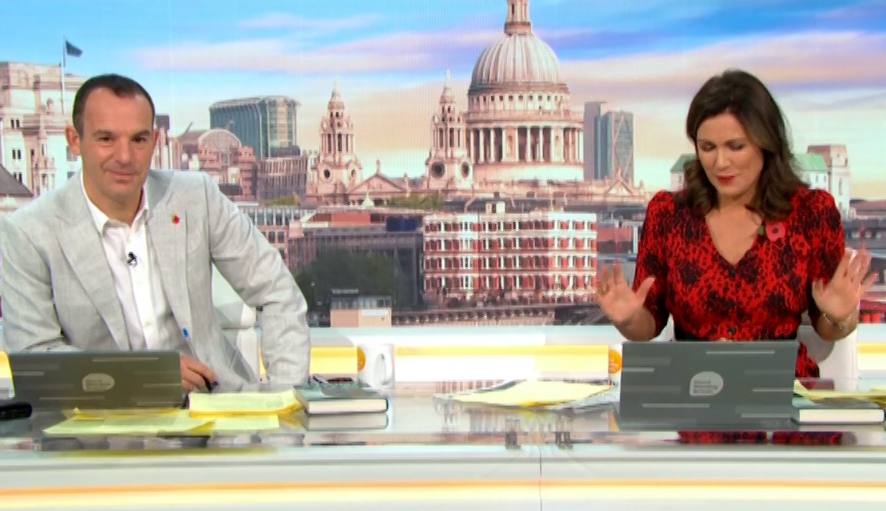 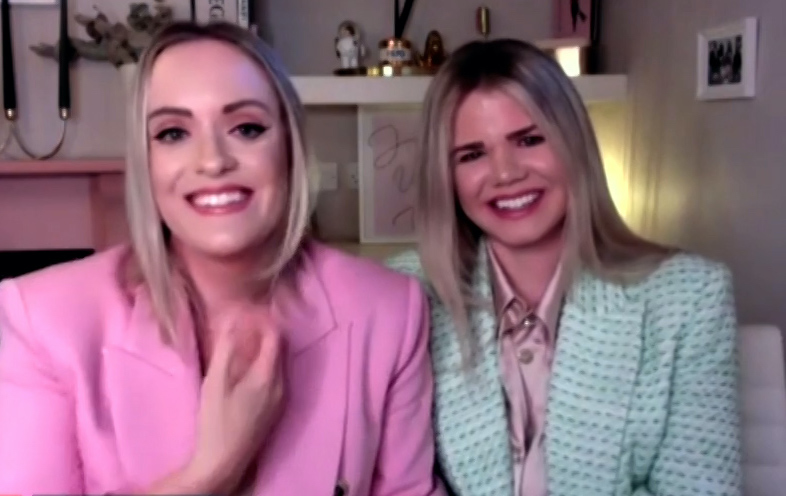