GORDON Ramsay celebrated his joint birthday with daughter Matilda today and was inundated with well-wishes from his celeb pals.

In a sweet snap with Tilly, Gordon, 54, donned his chef whites and put his arm around the 19-year-old. 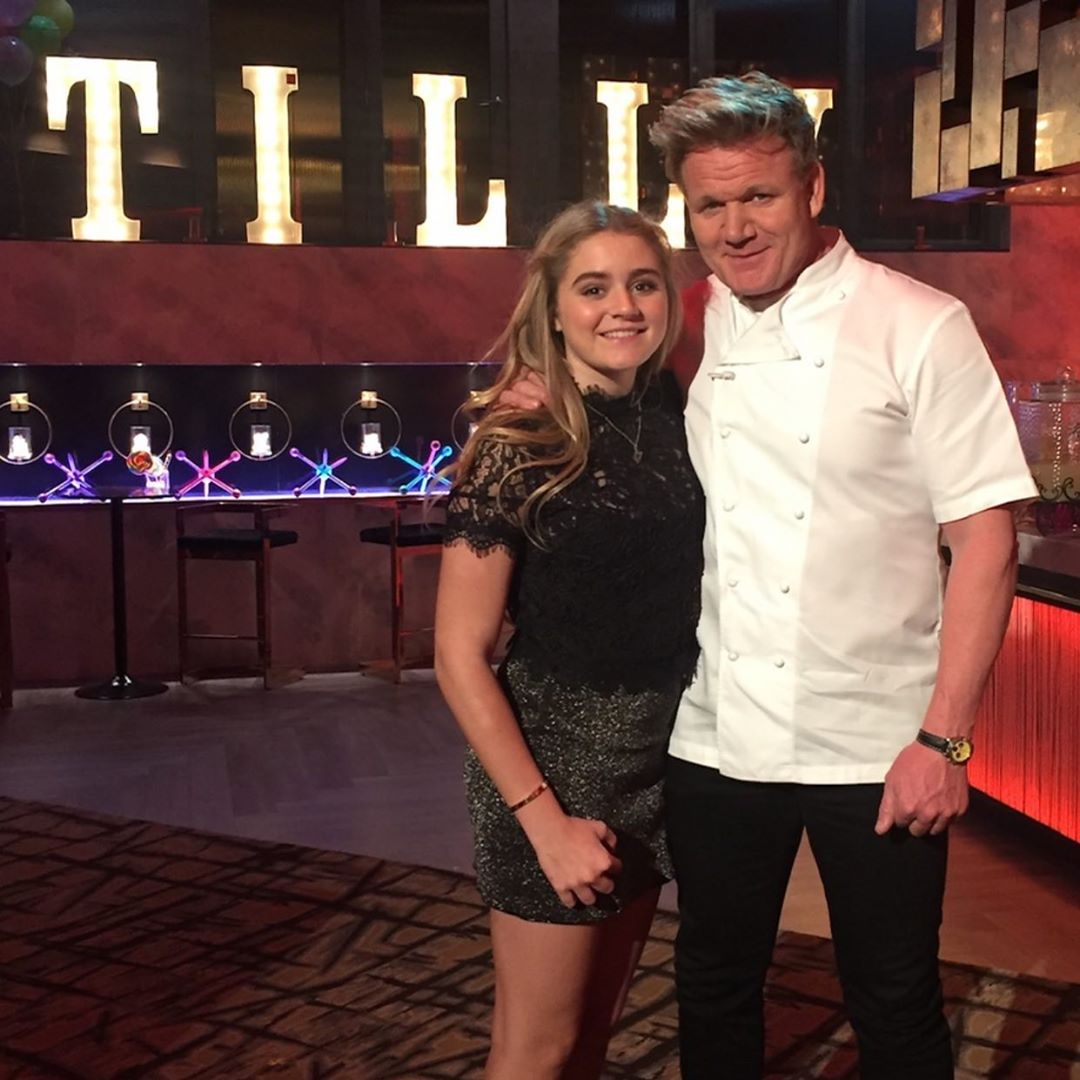 He wrote: "Sharing a Birthday with this beautiful young lady doesn’t get any better as a Dad, @tillyramsay happy birthday gorgeous, continue working hard and being respectful to all, lots of love Dad xxxx."

Best pal David Beckham wished Gordon a happy birthday, alongside a picture of the pair on a boat trip. 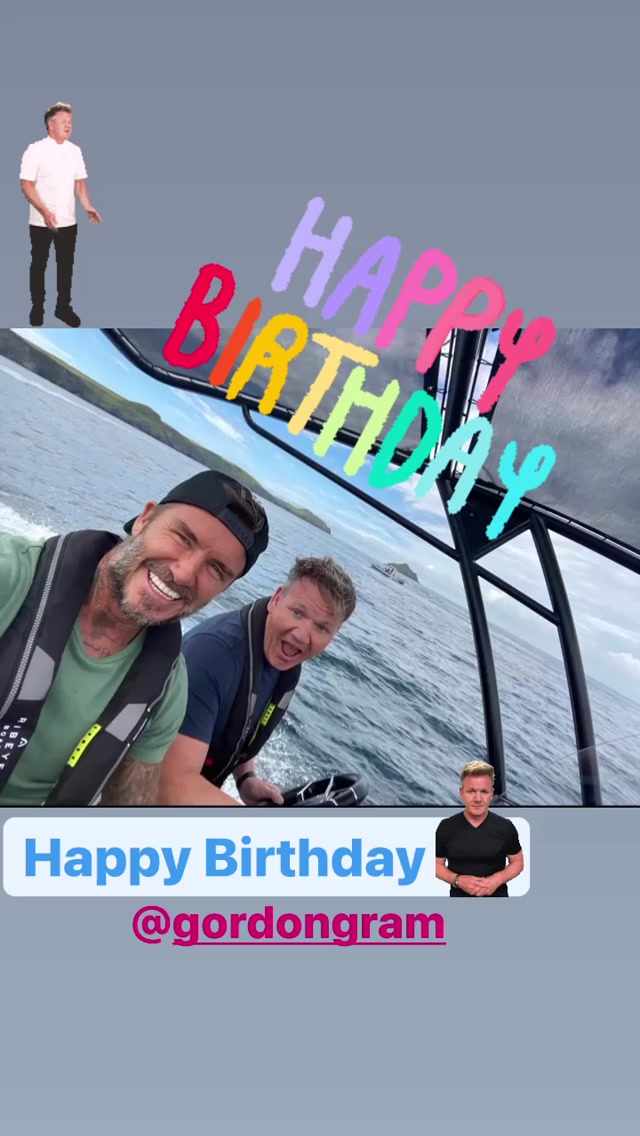 Just weeks ago David poked fun at his good mate Gordon by comparing him to an angry-looking goat.

The footie legend, 45, spent a fun day at the Cotswolds Wildlife Park with his daughter Harper, nine, when he spotted the hairy beast.

"Gordon's being a little bit grumpy," David captioned his Instagram story while tagging the celebrity chef in it.

The shaggy white goat stared at at the camera, and David thought it looked just like Gordon , who's known for his bluntness and fiery temper. 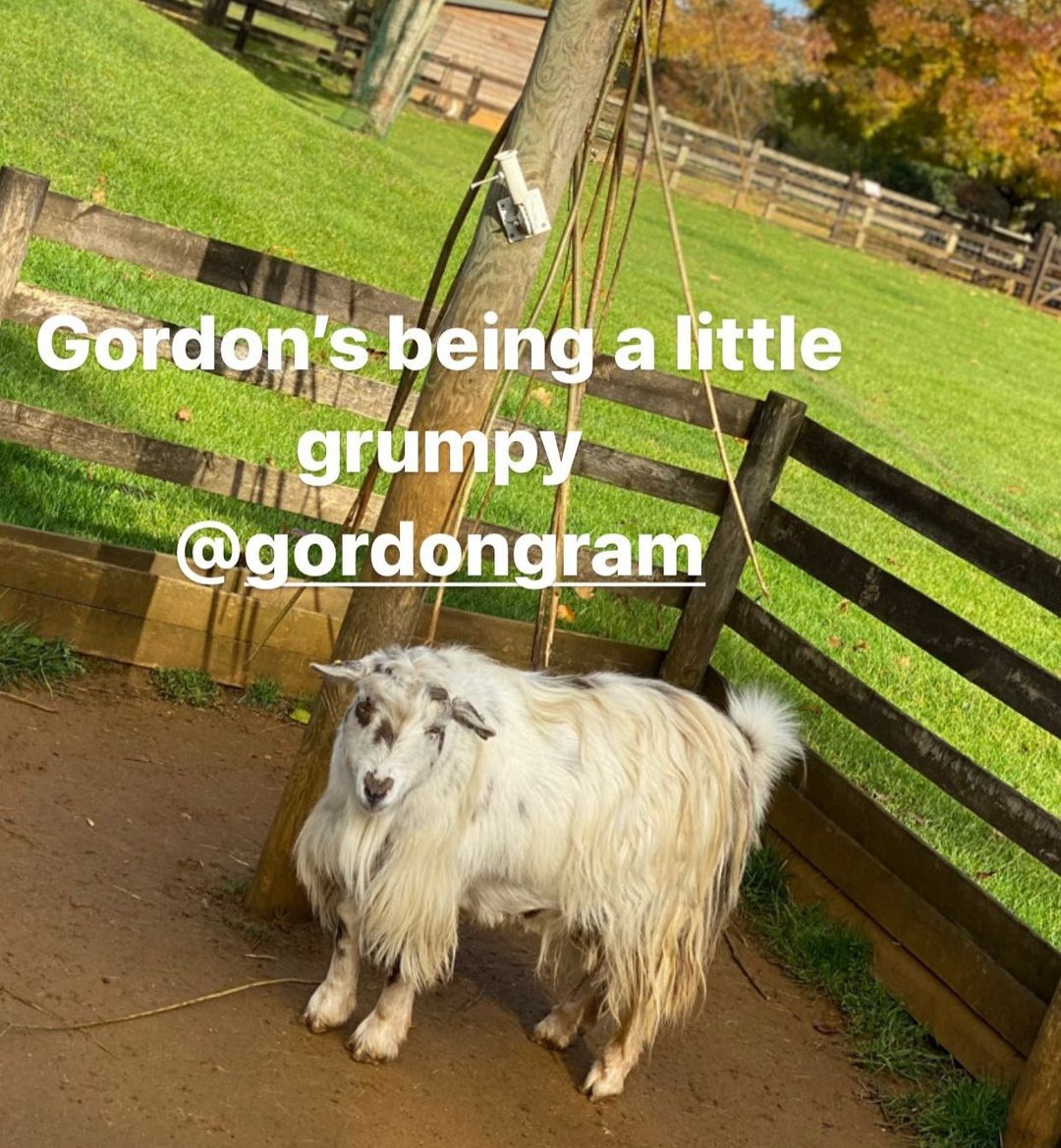 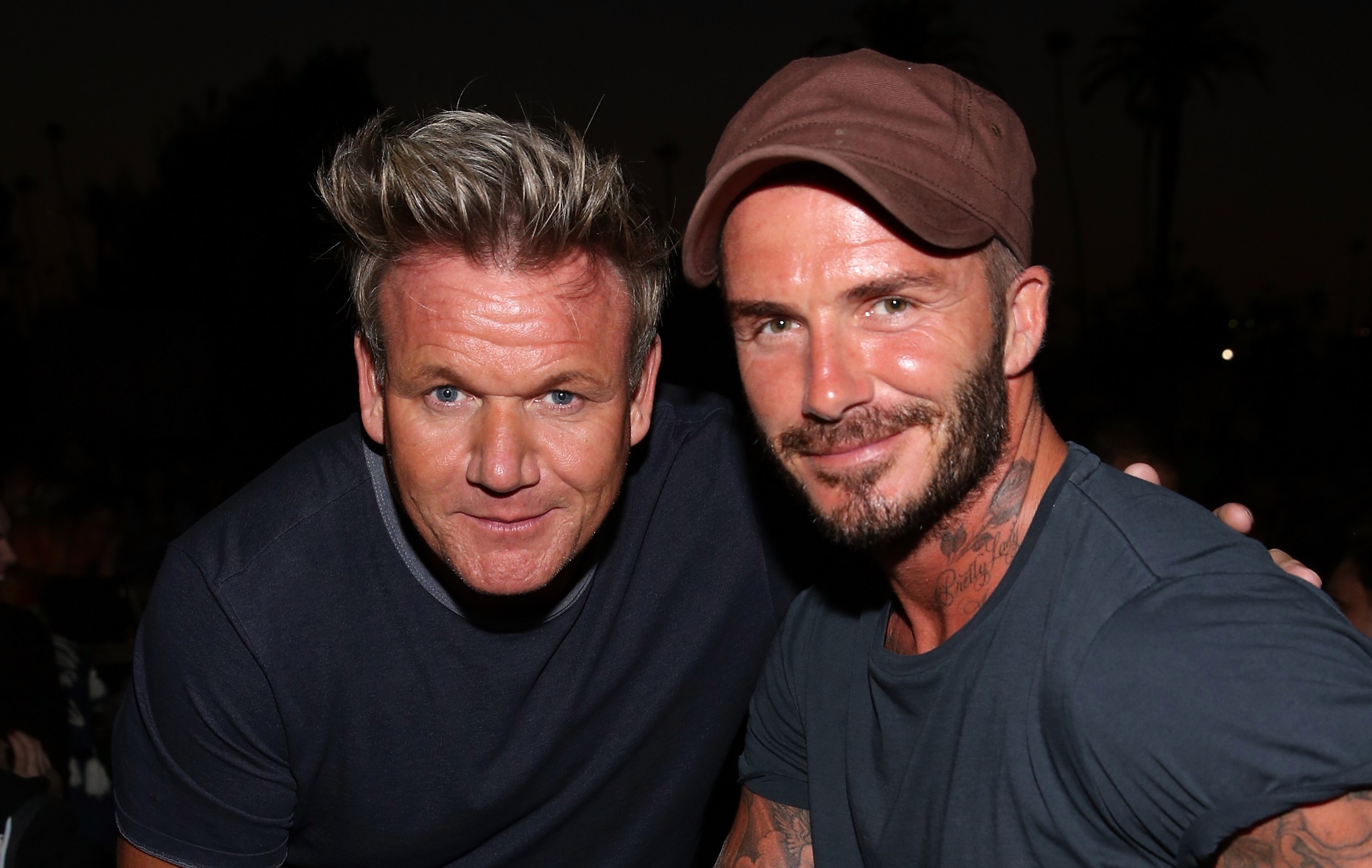 The Beckhams have been good friends with dad-of-five Gordon and his family for years.

They're so close, that David and Victoria have tasked the celebrity chef with overseeing the food at their son Brooklyn's wedding

"The families are close pals and Brooklyn has previously raved about Gordon’s ­cuisine.

“He’s top choice to be the chef designing the menu.”