The Irishman stunned fans after his bombshell announcement, which confirmed his final slot on Radio 2 will be December 19 – around 10 years after his first show on the station. In a gushing statement, the comic – who was revealed to be the BBC’s third highest earner – said he was “obviously sad to be stepping away” and that he would miss being “part of the listeners’ lives”. He also paid tribute for being “part of the Wogan House family”, a reference to the iconic broadcaster Terry Wogan, who he replaced as commentator on Eurovision, and was a staple of Radio 2.

But in a surprise admission, the 57-year-old once brushed off suggestions he could replace another BBC legend, as he faced calls to step into Sir Bruce Forsyth’s shoes as a host on Strictly Come Dancing.

At the time, Sir Bruce had announced he would be standing down from the BBC One show amid health issues, and in 2014 he was temporarily replaced by now-co-hosts Tess Daly and Claudia Winkleman.

Laughing off the claims, Graham told The Sun that he “wouldn’t jump at the chance” if he was asked.

He added: “I really enjoy the show but it’s a very tough gig. 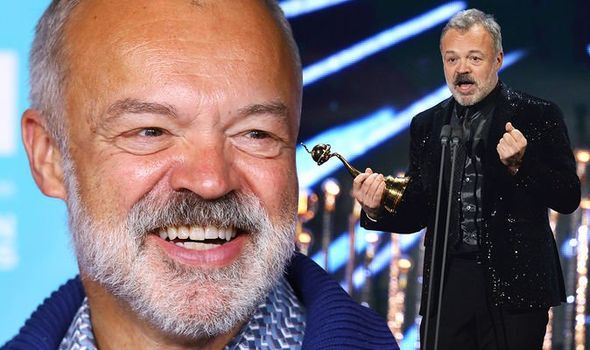 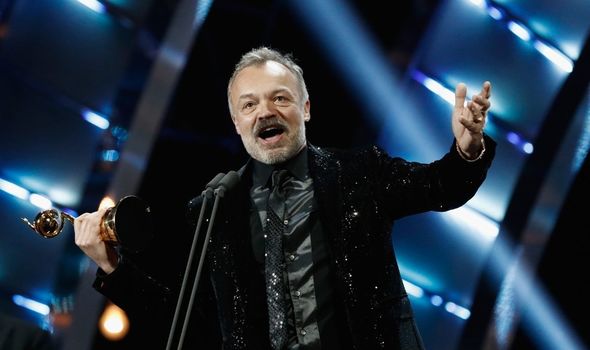 “It’s very hard for a new person to take over… and I’m quite lazy.”

Graham began his career on Channel 4, and became a household name thanks to his appearance on the celebrated comedy Father Ted.

He has amassed a wealth of awards throughout his television career and was revered for his performances hosting the British Academy Television Awards.

Previously, Graham has spoken about how the BBC is perceived, especially some of its stars, and how he believes the press decide who should be targeted. 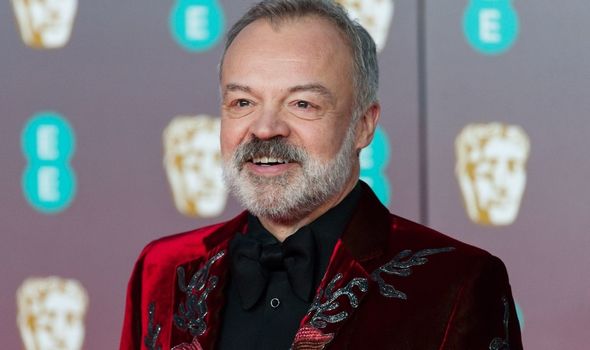 He cited examples like Jonathan Ross, who resigned from the broadcaster after he made lewd comments on actor Andrew Sachs’ answering machine regarding his granddaughter Georgina Baillie while on BBC Radio 2

The row sparked national outcry, with papers, such as the Daily Mail, demanding Jonathan move away, which he eventually did before Ofcom fined the BBC £150,000.

He said that after decades on the TV he had not been targeted, but added during an interview with RTE’s The Late Late Show in 2016: “It’s like there’s a whiteboard in the office and they have names on it and they’re like who are we going to get next. 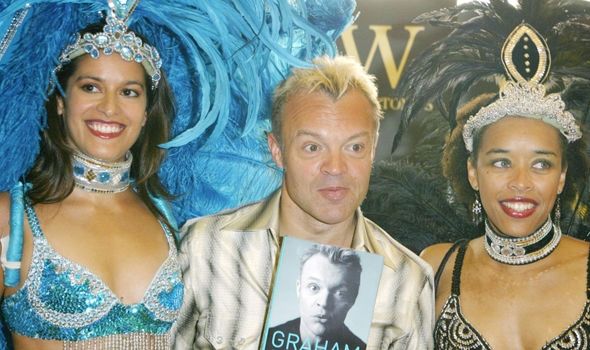 In his statement regarding his resignation, Graham did confirm he would continue working with the BBC including on Friday Night with Graham Norton, Eurovision and RuPaul’s Drag Race UK, describing the broadcaster as his “perfect TV home”.

Reflecting on his time with BBC Radio 2, Helen Thomas, head of the station, added: “For the past decade, Graham has made Saturday mornings his own on Radio 2.

“His sparkling interviews, as well as his brilliant shows from the Eurovision host city each May, have kept millions of listeners entertained each week.

“On behalf of Radio 2 listeners, and everyone in Wogan House, we’d like to thank him and wish him the very best of luck for the future.”

Here’s How You Can Watch Every Episode Of Counting On

‘The Masked Singer’ Reveals Identities of Seahorse, Popcorn and Jellyfish: Who’s Under the Masks
Entertainment