HARRY Styles went all '70s as he wore huge yellow flares and a baker boy cap for day out in London.

The former One Direction star, 25, showed off his unique sense of style as he stepped out in the Capital. 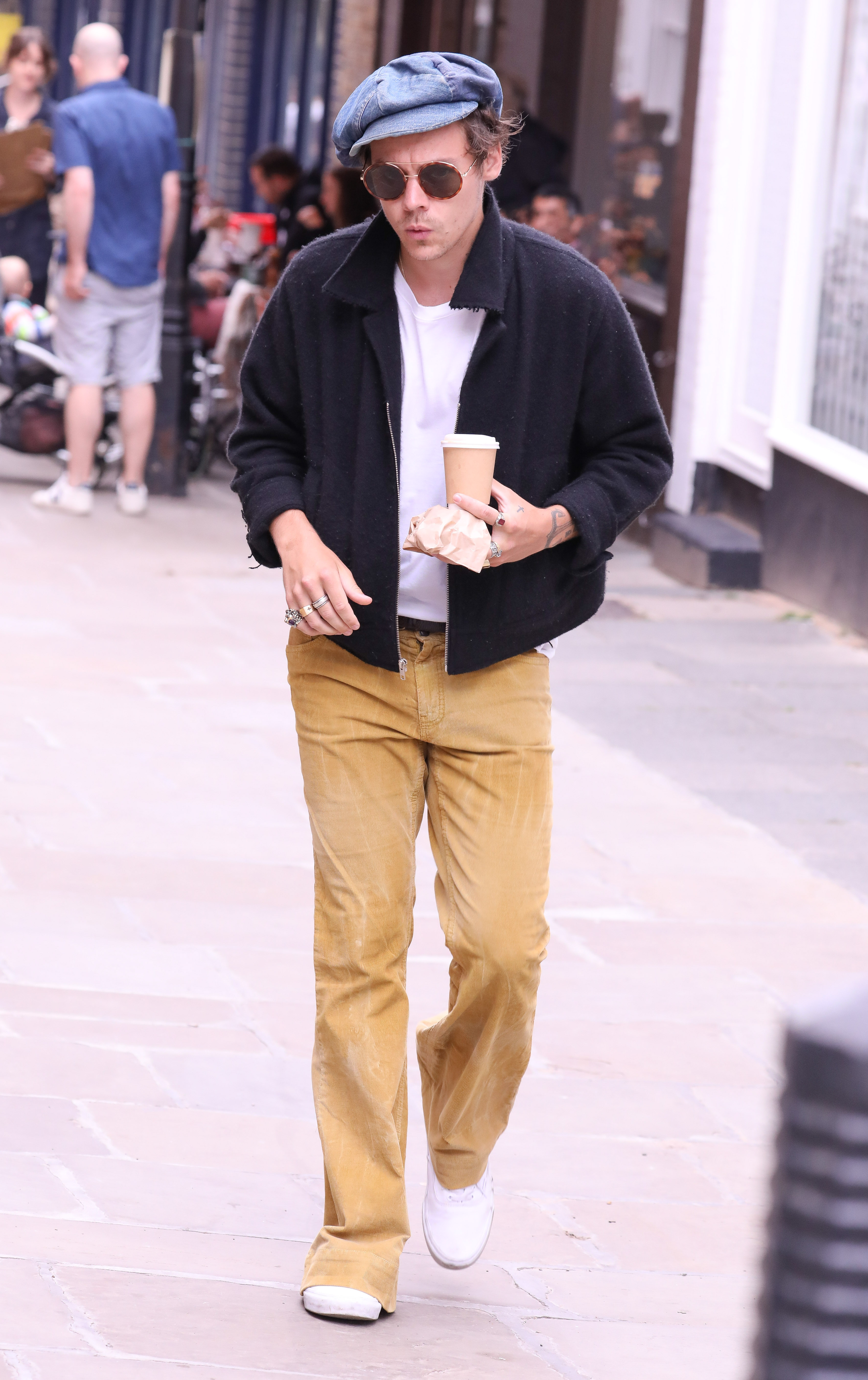 He's thought to be back in London while in talks with Disney for the role of Prince Eric in Disney's remake of The Little Mermaid.

The star has been finding his fashion feet for a number of years now and in 2013 won the British Style Award at the British Fashion Awards.

Fashion commentators have drawn comparisons to Mick Jagger with nods to every phase of the rockers style, from London mod geezer in sweaters to his Mr. Fish poet blouse era.

He has always been the most flamboyant and most alternatively dressed member of One Direction but has sealed his reputation as a thoroughly modern pin-up. 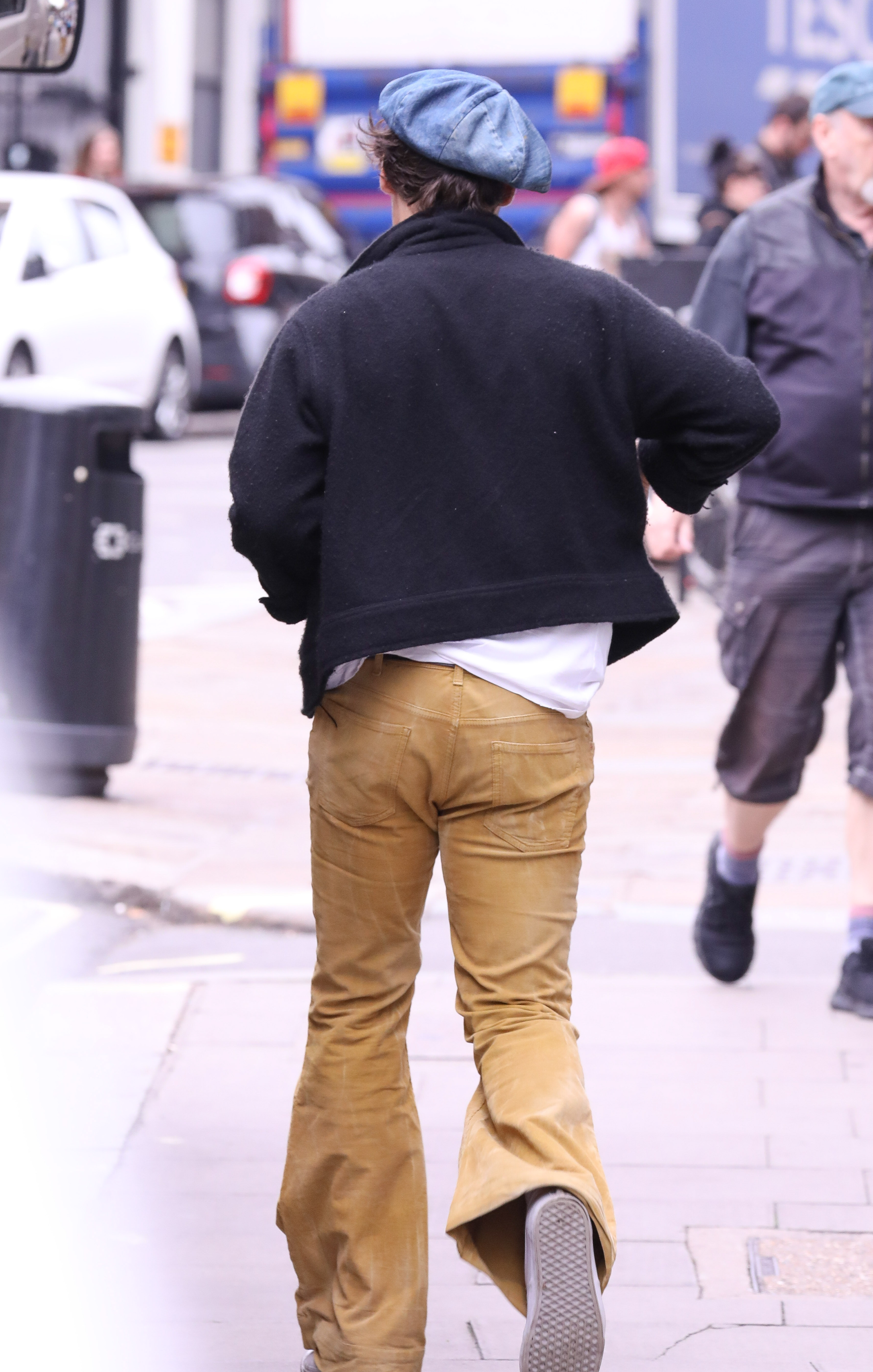 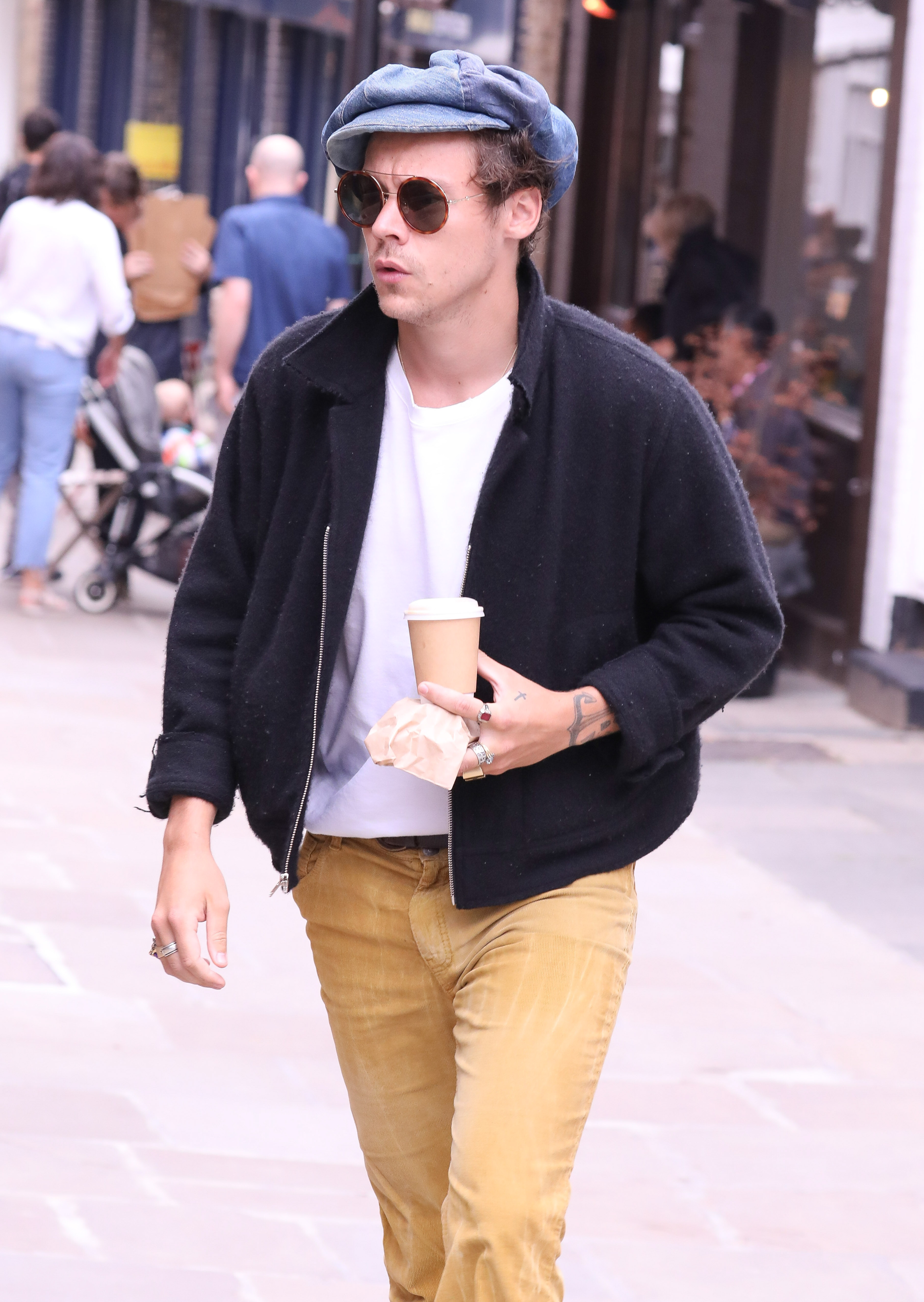 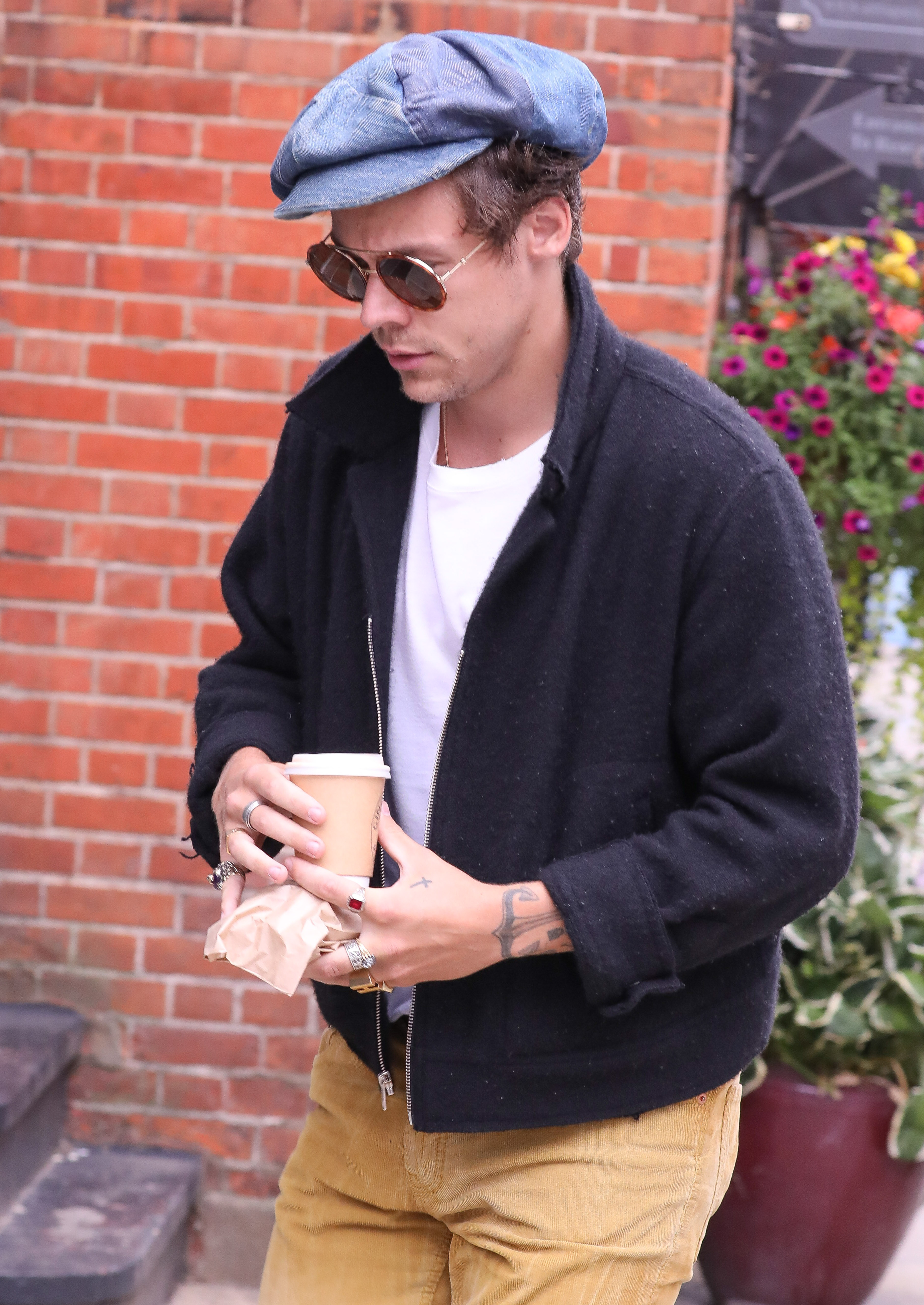 Harry recently splashed out £8.8m on a second London home after his "stalker" terror.

He snapped up a semi-detached Georgian mansion in North London.

The pad also comes complete with a games room and a screening room in the basement. 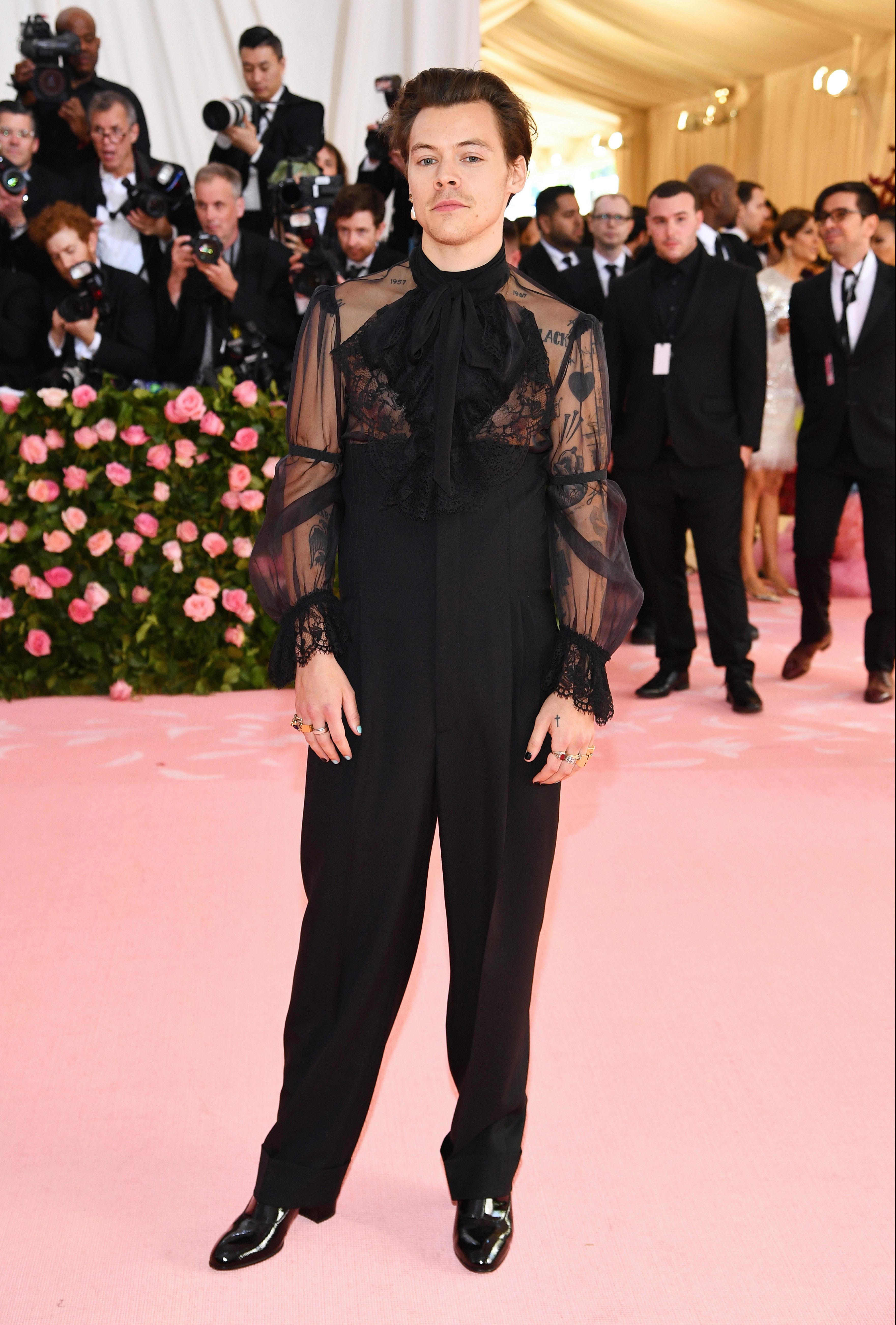 While he's famously dated the biggest female names in showbiz, he refuses to define his sexuality.

He insteads prefers to keep all of his fans guessing.

He said: “I’ve never felt the need to [label it] really.