While she is in the castle, her two daughters are showing their support for their talented mother from afar. 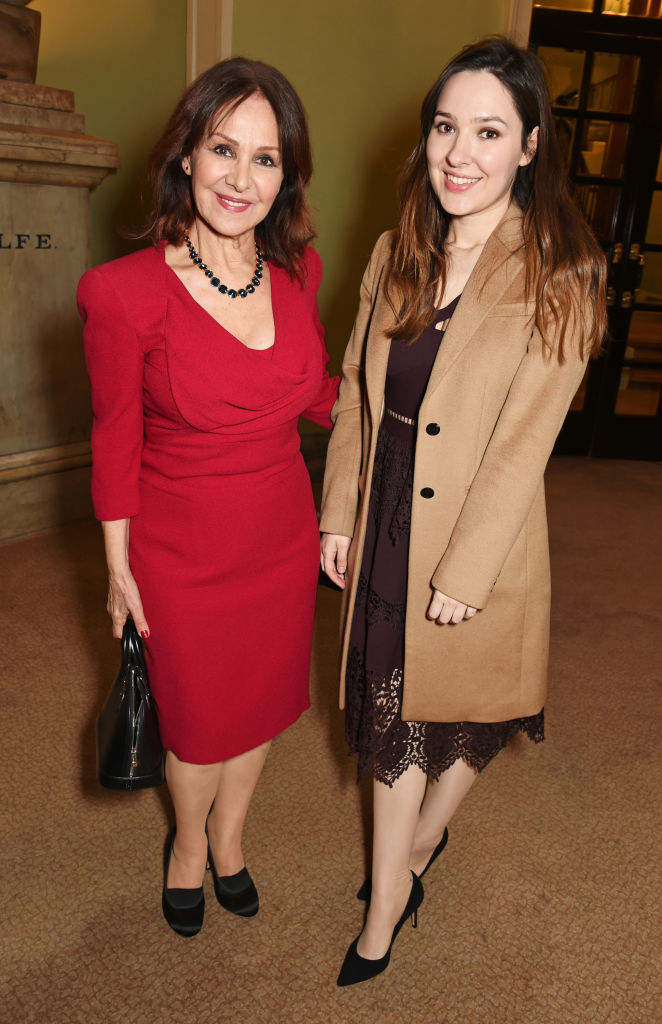 Who are Arlene Phillips' daughters?

Alana is the oldest of Arlene's two daughters.

Arlene was previously married to Danny Noble before her current relationship with Angus Ion.

She married Danny at a young age when she was just 18 and he was nearly ten years older at 27.

The pair had daughter Alana together in 1979 but separated shortly afterward.

Alana, a makeup artist by trade, got married in 2018 to her longtime partner Henry Stewart.

She is also the mother of two young daughters, Lila Primrose, 2, and Emme Bow, 11 months.

After divorcing Danny, Arlene got into a relationship with set designer Angus in 1985.

The pair met on the set of the music video for Freddie Mercury's song, I Was Born to Love You.

They share a daughter together, Abi, who was born in 1990.

Abi was not planned at all and Arlene called her a "blessing" after thinking she'd be going into menopause soon, not having a second child.

What has Arlene said on having children?

Arlene had her second daughter Abi when she was 47.

Talking to Good Housekeeping, she was made to feel like she was a freak having a baby later in life: “[I was told] I was some kind of freak, that I would find it hard to bond with my baby when I could be the grandmother.

“I’m so vociferous if anybody says something to me that I find offensive. But I was so vulnerable.

"I let all these remarks go by with tears in my eyes. Nowadays, being an older mother is very common.

"When you let all those things go you see the absolute joy of having a baby when you’re older. You really do feel like you’ve been given a gift.”

How many grandchildren does Arlene Phillips have?

Arlene is a grandmother to two young granddaughters.

Her eldest daughter Alana is the only one of her two daughters to have any children.

Arlene is a dotting grandmother to the two little girls and is always showing her admiration for them over social media.