I’M A Celebrity bosses have secured Gwrych Castle again this year amid fears Covid will prevent a return to Australia.

They are keen to move it back to its traditional home Down Under but have the 202-year-old North Wales relic from September as back-up. 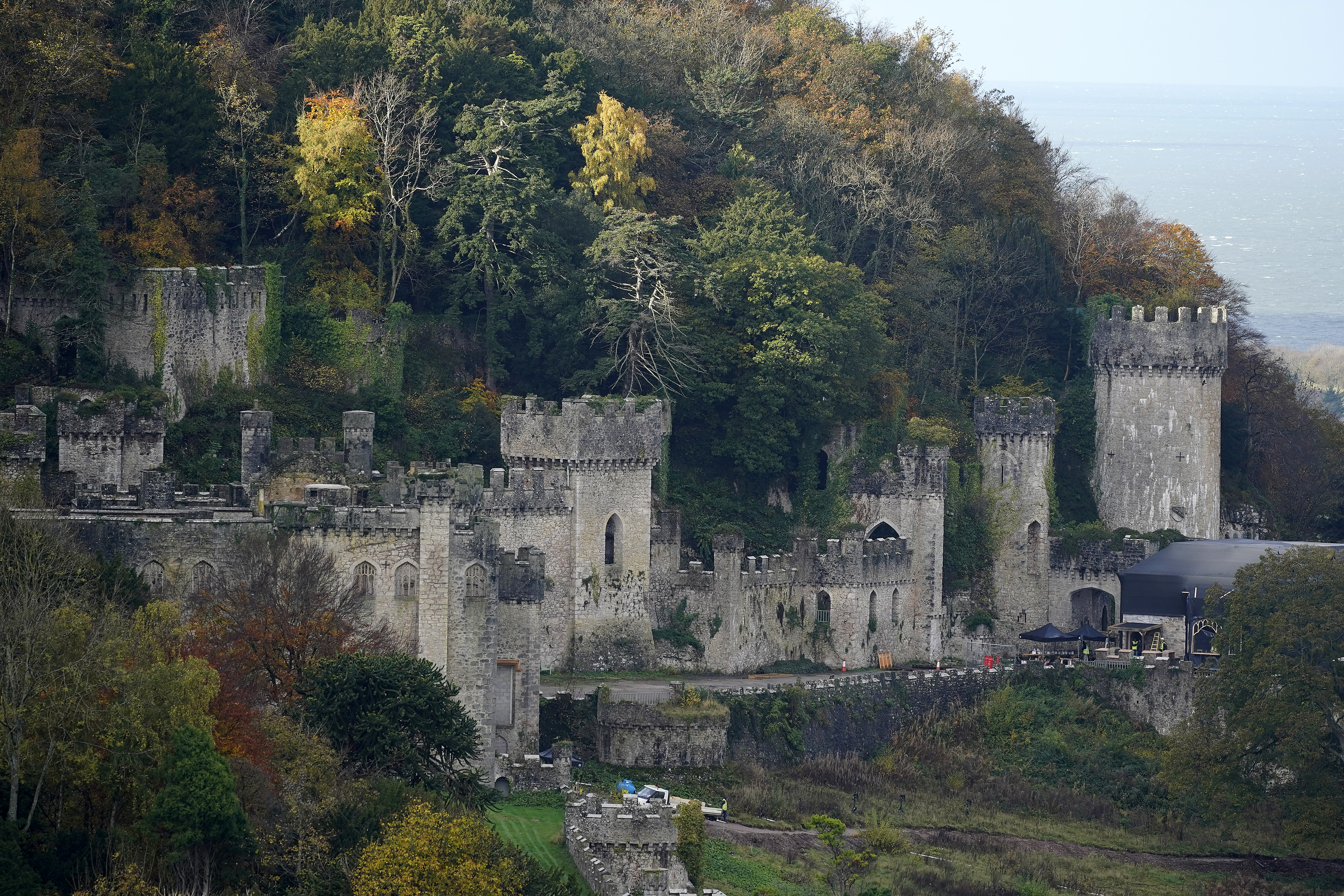 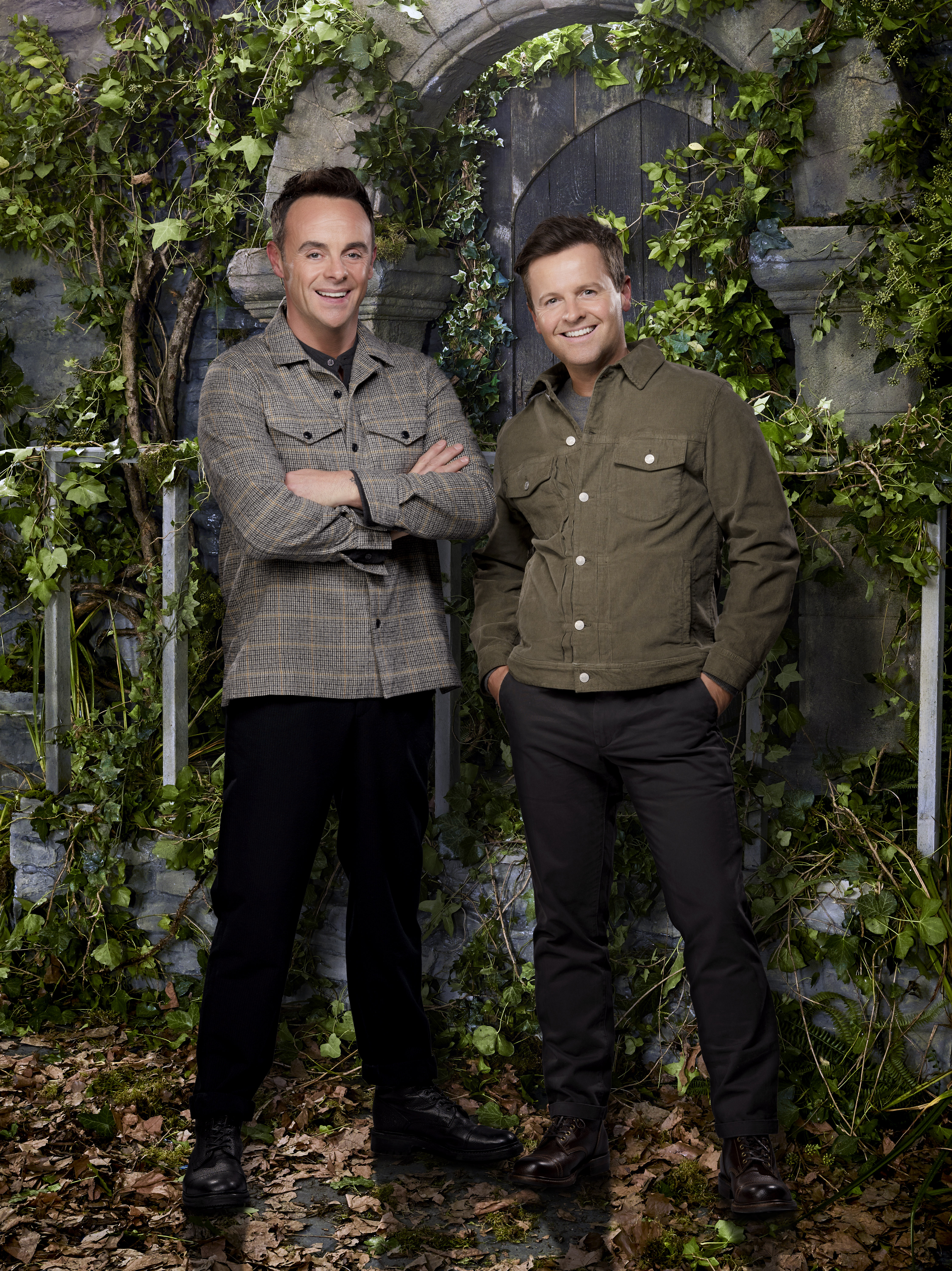 An insider said: “Ultimately they are at the mercy of Covid-19 restrictions.

"Formally an agreement is in place for the use of Gwrych Castle this year.

“Should the show need to be held there again it has all got the green light.”

Last year’s contest was held there after filming in Australia was deemed impossible. 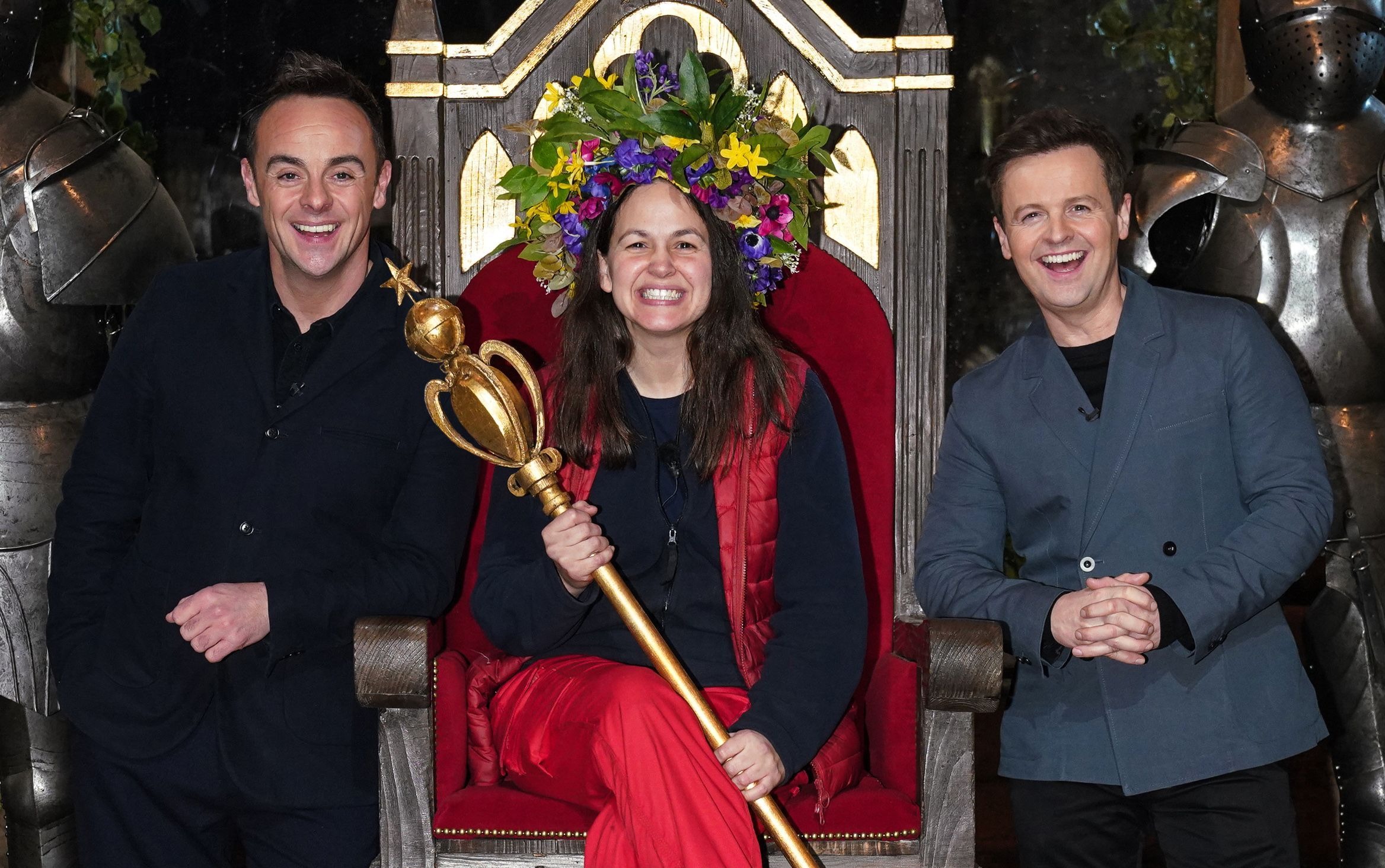 The source went on: “A huge amount of work went into readying the building so the basics are all laid down and ready to go.

“The castle format ended up being a huge success for ITV and having a second series in Wales wouldn’t be a negative for them. 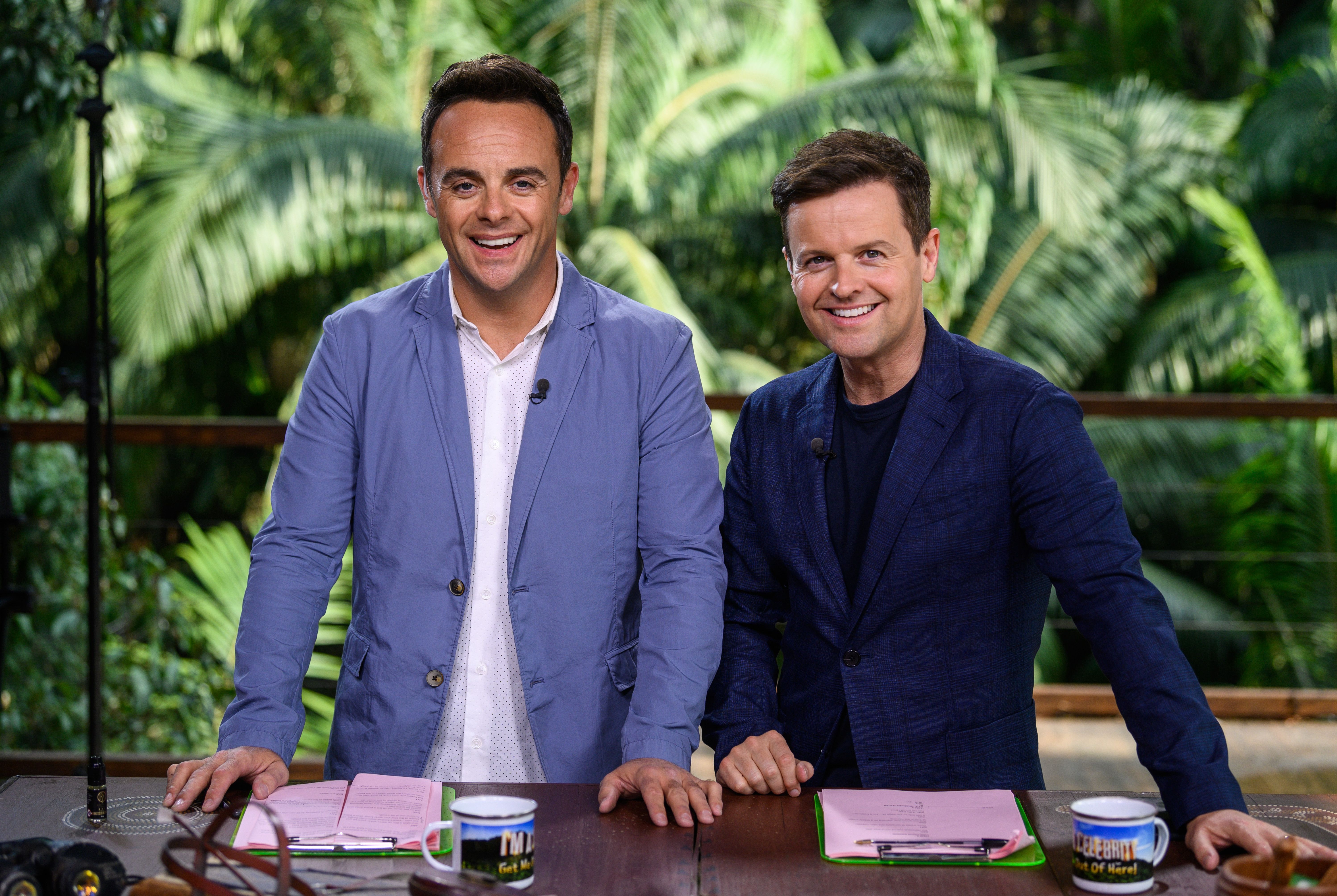 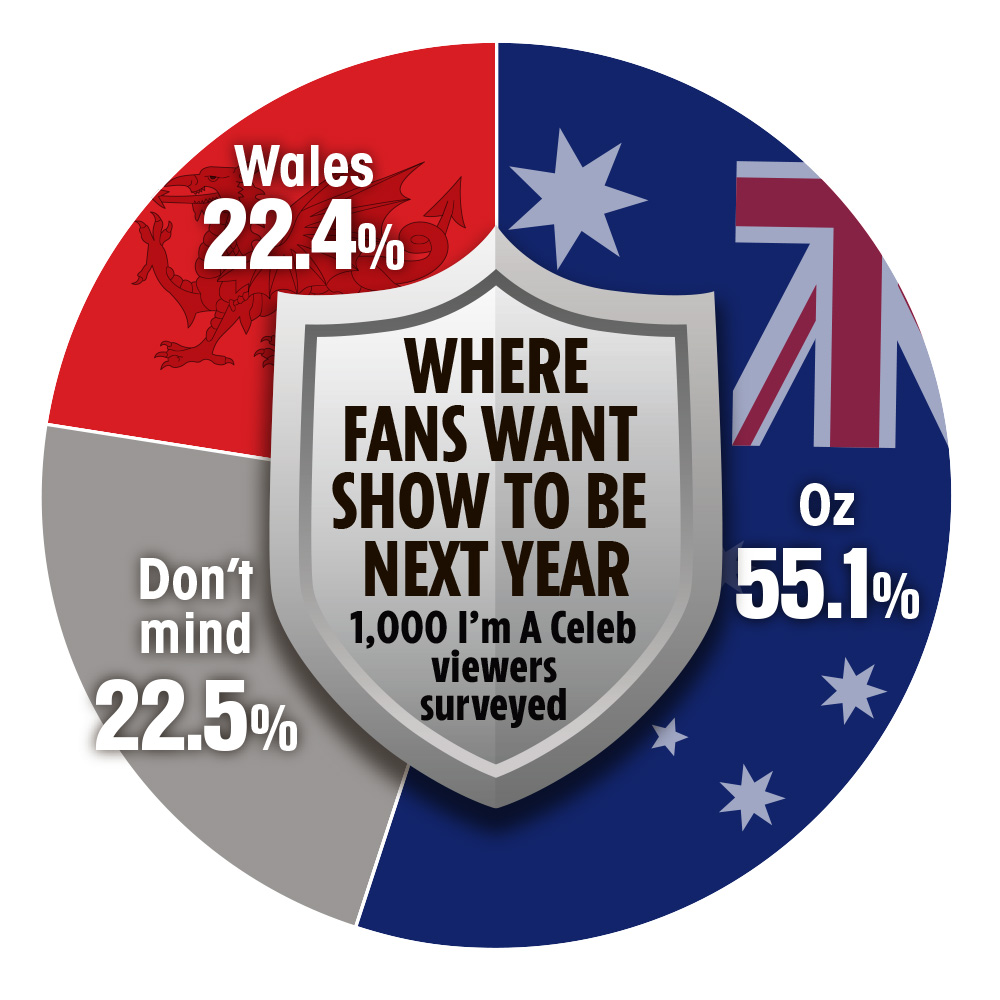 The last series, hosted as usual by Ant McPartlin, and Declan Donnelly, both 45, saw 10.2million tune in to see Giovanna Fletcher, 35, be crowned castle queen.

The Sun revealed bosses were considering alternating between the castle and ­Australia. 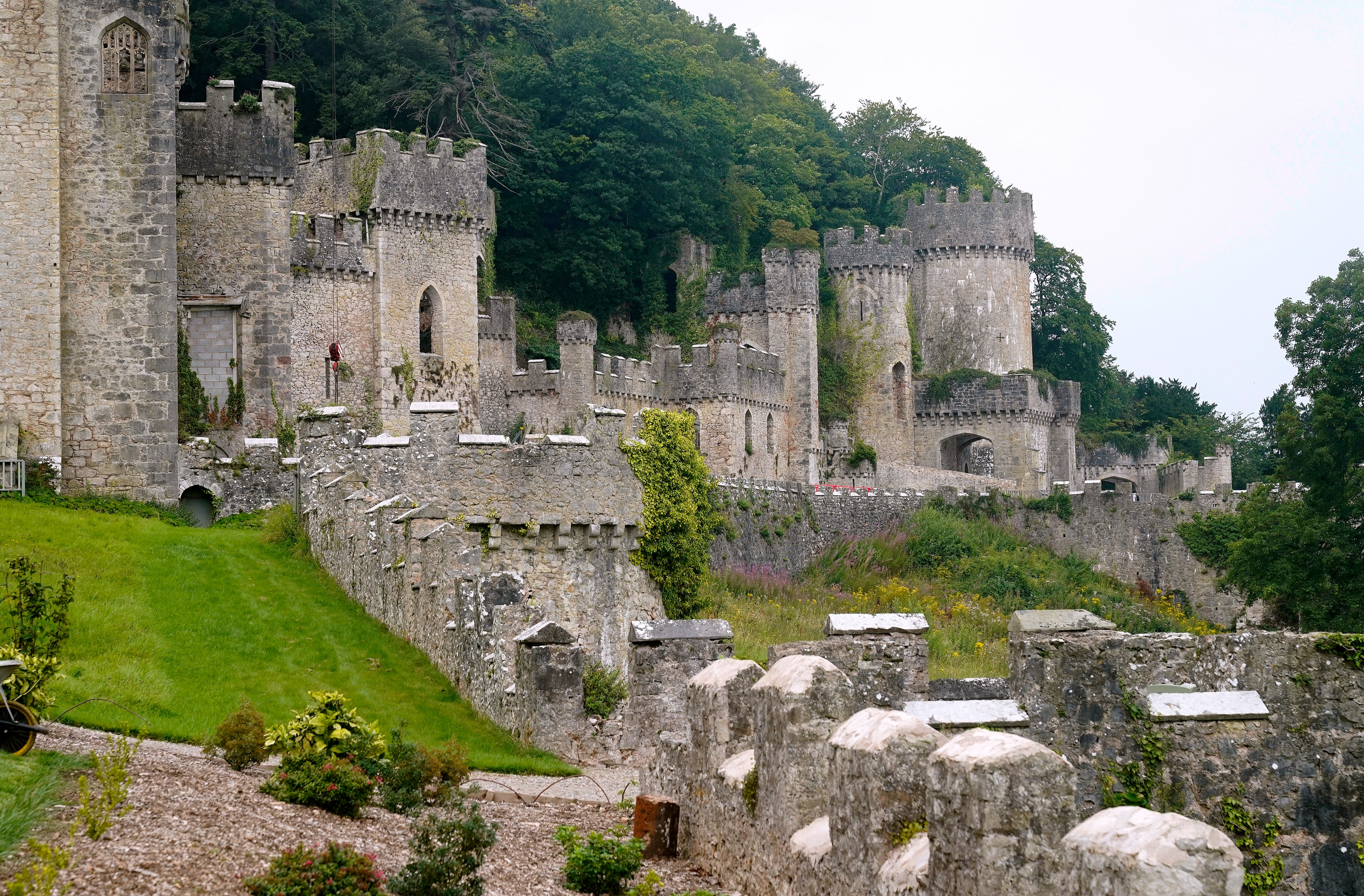