ITV Good Morning Britain’s host Susanna Reid claimed she was called an idiot as she argued Boris Johnson’s new coronavirus slogan and rules are unclear. She asked GP Dr Hilary Jones: “When they say limit social contact and someone gets in touch with me and says ‘you’re a bit of an idiot because you don’t understand it means you can reintegrate with your friends and family’, as a GP how does that make you feel?”

To which the medical professional replied: “Well, irritated. I think if we’re going to have slogans they shouldn’t need to be explained, they should be very clear.

“And I don’t know why we abandoned the original advice which was clear.

“For my take on limiting your contact with other people means we don’t change what we’ve been doing.

“We socially distance all the time, we stay two metres away from other people whether we’re at a supermarket, the pharmacy or in the park, wherever we are. 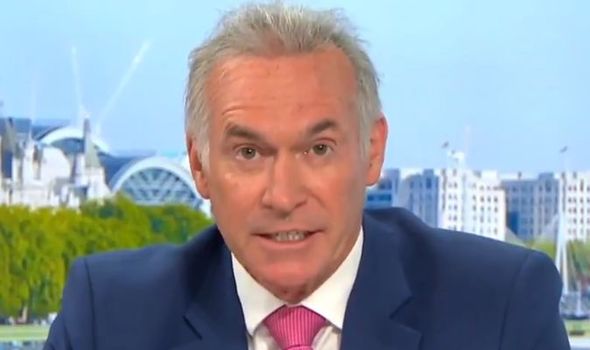 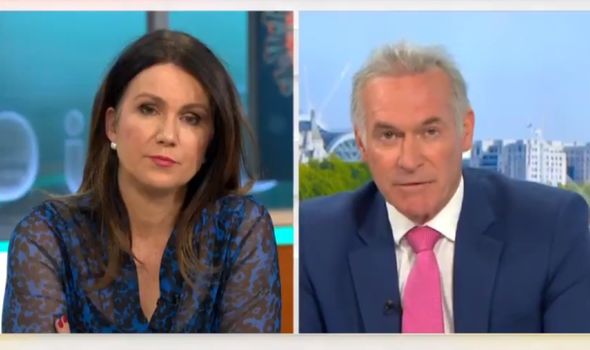 “And we don’t meet up with other family members yet unless you are fulfilling some essential caring role for an elderly relative.”

The Prime Minister’s announcement of a “road map” out of coronavirus lockdown is the talk of the nation’s papers on Monday.

Boris Johnson said the “stay home” slogan would be altered to urge Britons to instead “stay alert”, while businesses, unions and police have called for clarity on the easing of restrictions.

In addition, the leaders of Scotland, Wales and Northern Ireland said they would continue with their current plan.

Union leaders have also attacked the Prime Minister’s speech about easing the lockdown, accusing him of sending mixed messages which could have “lethal” consequences.

Unions have been urging the Government for weeks to make sure workplaces are safe, with plenty of personal protective equipment (PPE), before the lockdown is eased.

John Philips, acting general secretary of the GMB, said: “More mixed messages from the Government – saying there’s no end to lockdown, but asking everyone to go back to work.

“If ministers want the economy moving again, we need strict rules on hygiene and social distancing, enough PPE for everyone, and regulations employers can’t just ignore if they fancy it.

“The overall message is contradictory and confusing when what people really need is clarity.” 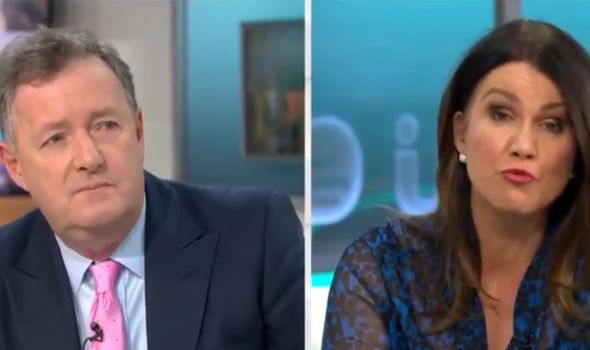 The Rail, Maritime and Transport union (RMT) advised its members not to work if they felt unsafe, saying the Government was shifting away from the stay at home message, which would unleash a surge in passengers on the railways and Tubes from tomorrow, breaching social- distancing measures with “potentially lethal consequences” for staff and the public.

Dave Ward, general secretary of the Communication Workers Union, said the new “stay alert” slogan was meaningless rhetoric, adding: “Tonight the Prime Minister told millions of people they can immediately return to work – with 12 hours notice for many, telling them they can’t use public transport and with no assurances on whether PPE, social distancing and other safety measures will be in place.