Appearing in ITV Good Morning Britain, the Tory MP claimed Boris Johnson’s latest address on coronavirus was very clear. But ITV host Susanna Reid challenged him: “When I suggested to other people that from Wednesday we can have a socially distanced meeting in a park, everybody I texted said ‘that wasn’t in the speech, I don’t think we can do that Susanna’. I said no, there was a separate political briefing. How are people watching his speech yesterday supposed to know what they can now do?”

“Susanna, you worked it out, I’m sure the public can work it out.”

The ITV host argued she only worked it out as she has contact with political journalists on Twitter who had been separately briefed on the rules by Number 10.

But Andrew Bridgen blasted: “I don’t know which parallel universe you’ve been inhabiting.

“Perhaps you don’t have to go and do your shopping at the supermarket.

He added: “I’ve been doing that for eight weeks!” 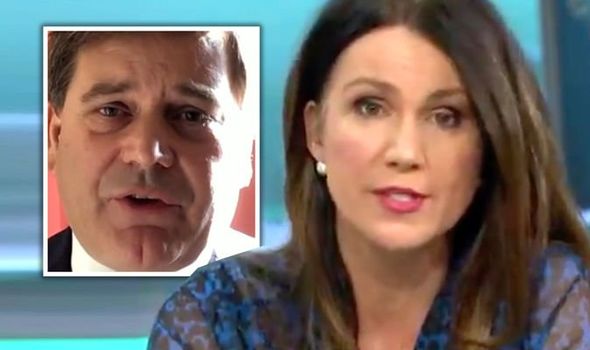 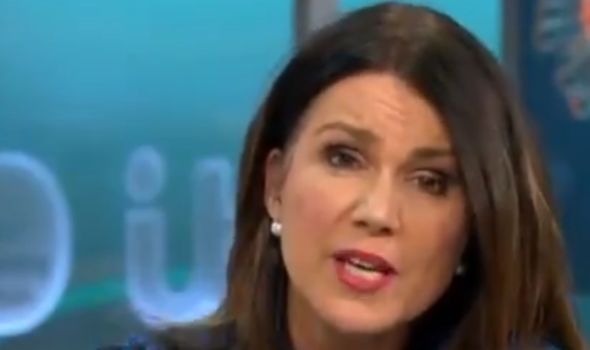