Jack Kehler, a character actor who had supporting roles in dozens of TV shows and films over four decades including the Dude’s landlord in The Big Lebowski, has died. He was 75.

Born on May 22, 1946, in Philadelphia, the elder Kehler studied with Sanford Meisner and Wynn Handman and was a lifetime member of The Actors Studio. He was a regular on the short-lived ABC adventure series McKenna and in Season 2 of ABC’s Murder One. He recurred on such shows as The Man in the High Castle, mid-2000s ABC sitcom I’m with Her and the star-packed 1986 miniseries Fresno. 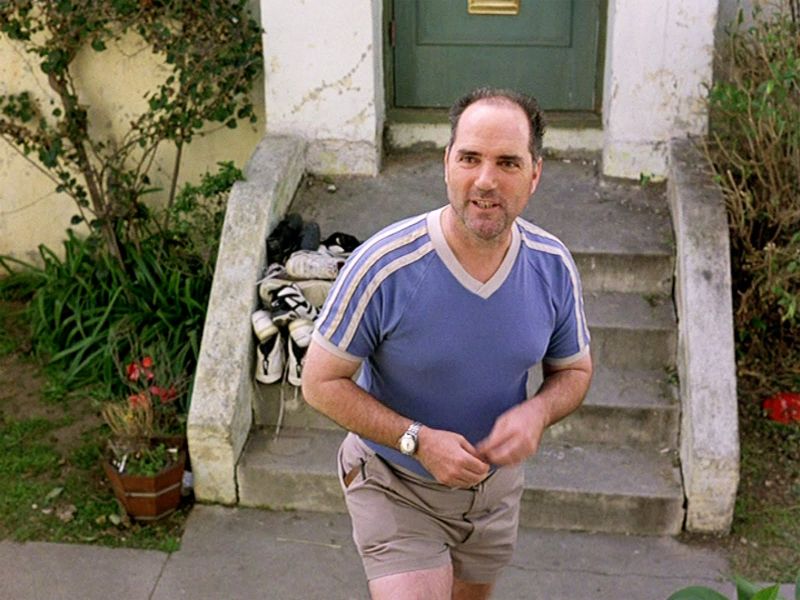 Along the way, Kehler had dozens of big-screen roles including Invincible, Pineapple Express, Love Liza, Fever Pitch, Austin Powers: The Spy Who Shagged Me, Lethal Weapon 4, Waterworld, Wyatt Earp, Forces of Nature, Dudley Do-Right, The Last Boy Scout, Point Break (1991), I Love You to Death, Man in Black II and Year of the Dragon.

To the legion of fanatics of the Coen Brothers’ 1998 cult classic The Big Lebowski, Kehler will be remembered as Marty, the Dude’s (Jeff Bridges) stammering landlord, who first turns up to remind his tenant that “tomorrow’s already the 10th,” while noting that he “finally the venue I wanted — I’m performing my dance quintet. You know, my cycle?”

After that roughly 30 seconds of screen time, the pic revisits the character at said recital. His dance is part mime, part ballet, part slapstick and full-on Coens — just another example of the duo’s characters who appeared only briefly in their movies but eternally in fans’ memories.

Along with his son Eddie, Kehler also is survived by daughter-in-law Mari-Anne and grandson Liam. 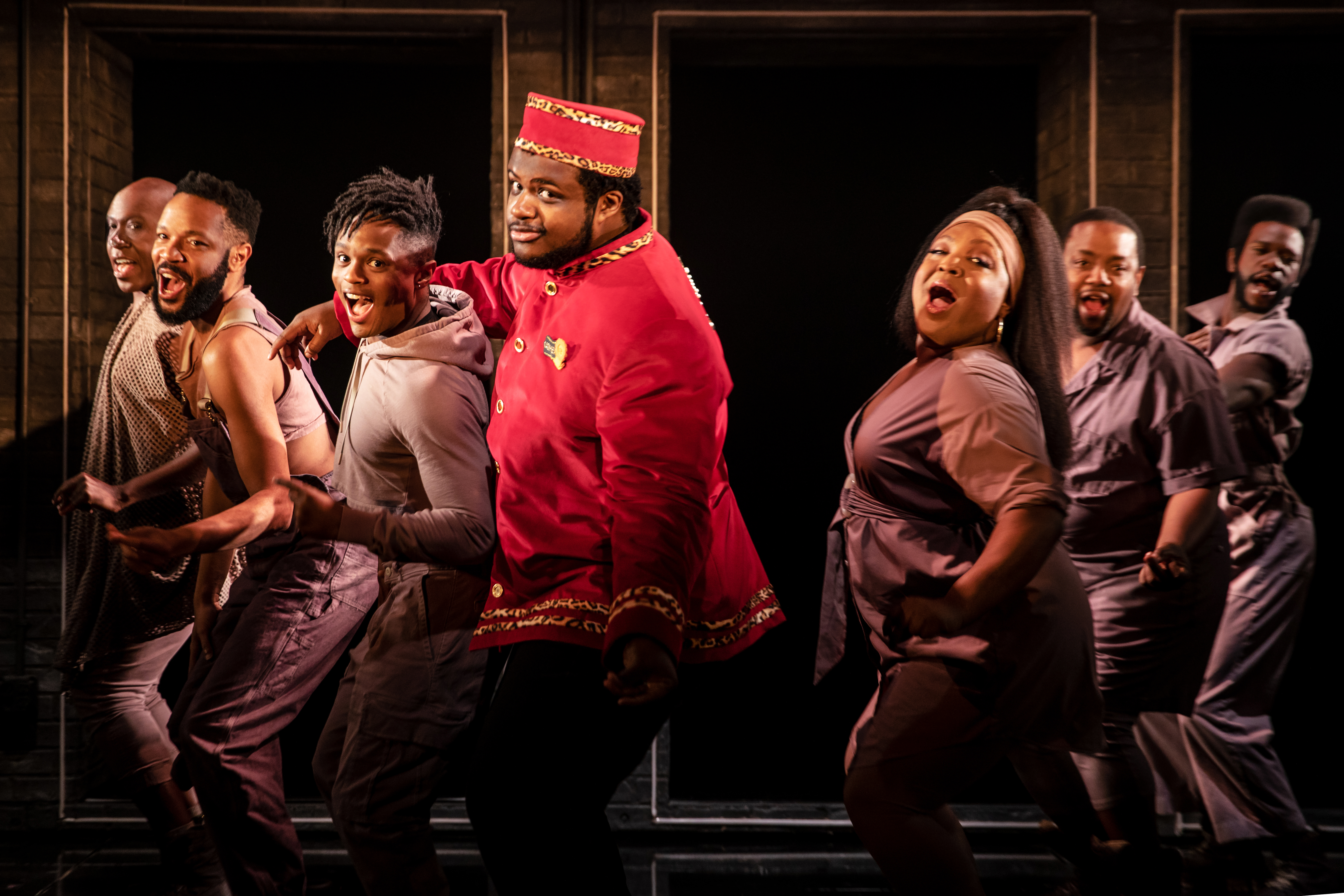