JAKE Quickenden was rushed to hospital after "ripping the tendons from his bones" in a horror injury while filming Celebrity SAS: Who Dares Wins.

The 33-year-old star is forced out of the competition in tomorrow night's episode, with the freak accident leaving him in agony. 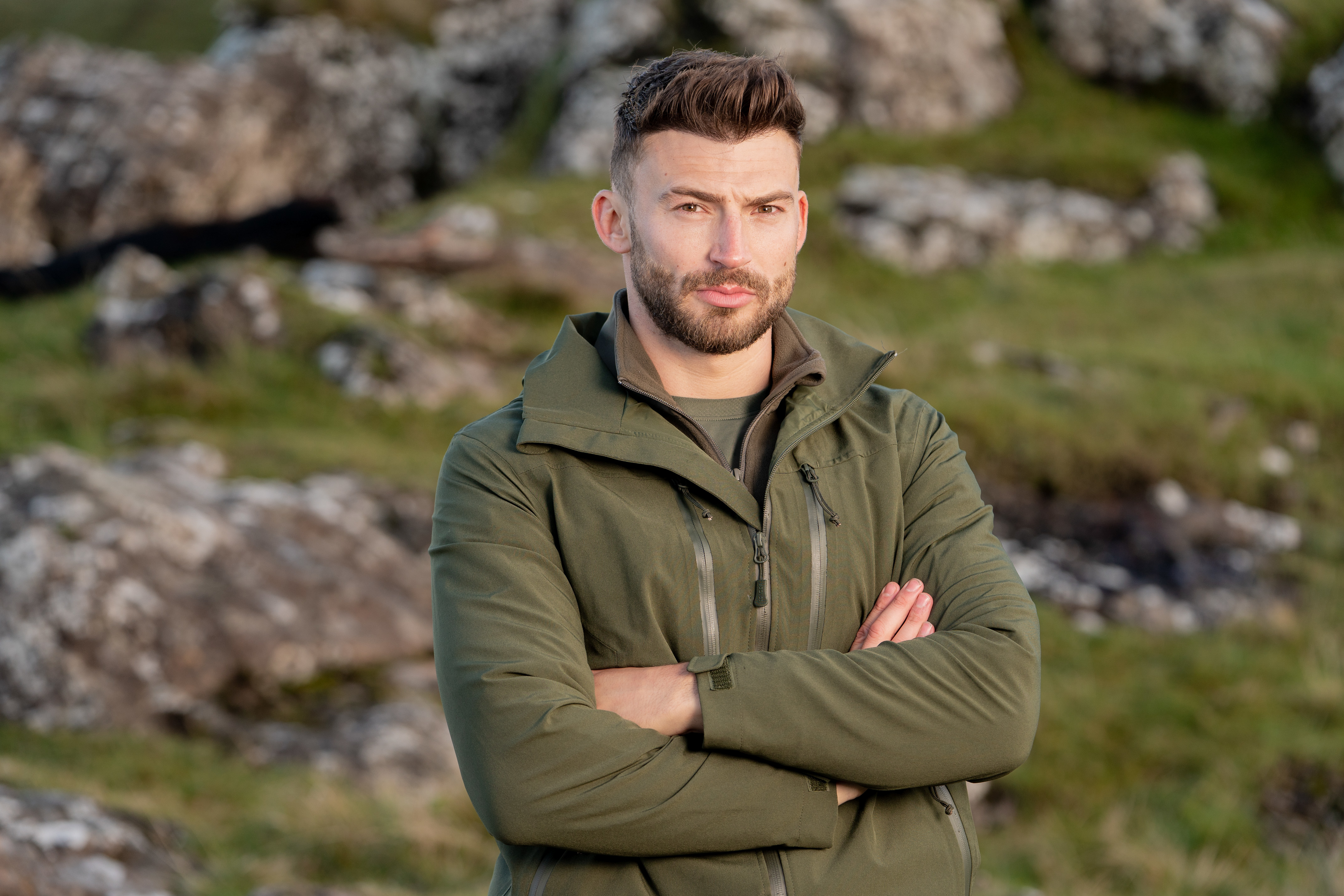 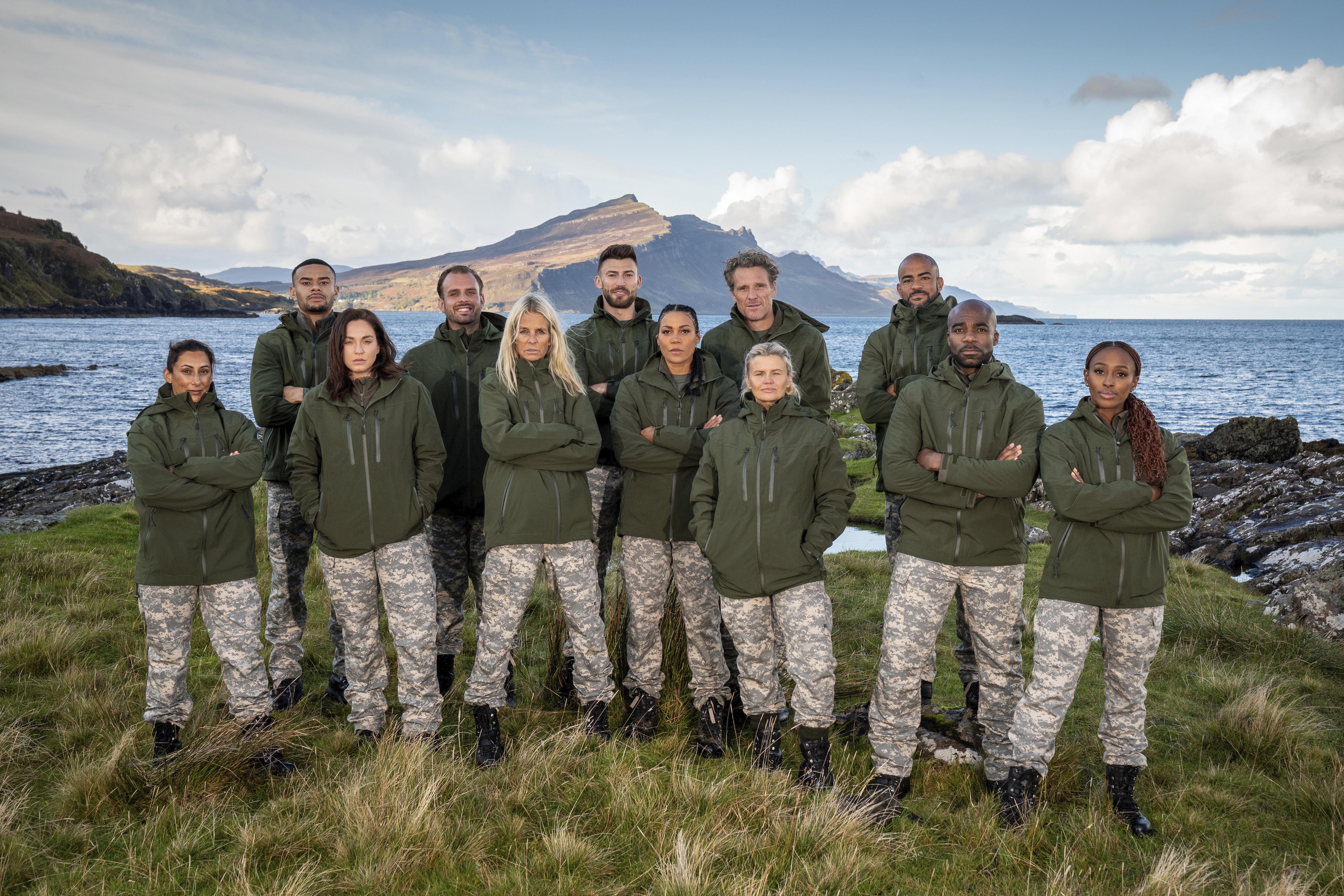 Speaking about his premature departure, Jake – who now faces months of rehabilitation – shared: "The realisation that I couldn’t go on any further was a nightmare.

"It hurt, but I wasn’t bothered about the pain. I was just so annoyed that it meant my time was done and my journey was finished. I’m just absolutely devastated."

Jake needed surgery after the painful injury, which happened when he tried to pull himself onto a boat at sea.

He screamed in pain as medics rushed to help, with the new dad explaining: "I ruptured my pec muscle and my bicep, so the tendons were torn straight off the bone.

"I had to have them stretched back to my shoulder. I have got four pins in my shoulder now where they are all pinned back into place.

"After the operation, I had no feeling in my arm at all for 48 hours. It was like my arm was totally gone."

But Jake hasn't been put off the Channel 4 show, insisting that he wants to return to complete his stint next year because he is desperate to test his mental strength during the famous interrogation challenge.

The controversial survival show has left many of its celeb contestants with injuries this year, with Ulrika Jonsson also forced out after coming down with hyperthermia.