Back in 2005, Daniel Craig was announced as the new James Bond. Best known for gangster flick Layer Cake and BBC TV series Our Friends in the North, the new 007 wasn’t exactly a household name. While the 37-year-old’s casting was criticised for his hair colour and height.

Craig was to be the first blonde Bond, with the five previous incarnations having dark brown hair.

And at 5 foot 10 inches in height, he was quite a bit shorter than his predecessors were, who all towered at around 6 foot tall.

Of course, with Casino Royale, the new 007 went on to prove his critics wrong, fast becoming a favourite in the role for many.

But during filming, Craig admitted to director Martin Campbell that he was indeed listening to the criticisms.

Campbell shared this in a new interview with James Bond Radio while admitting he personally blocked out the “bulls*** and noise.”

The 77-year-old, who also directed GoldenEye, remembered how some people didn’t like it how Pierce supposedly couldn’t drive stick.

But then on Casino Royale, the Kiwi filmmaker asked Craig: “Do you listen to all this crap?”

Craig said: “All the crew…they’ve heard it so I just want to make sure that I know what the crew knows.”

Campbell, who was promoting his new movie The Protégé, added: “But he being the professional that he is, he just bulldozed through all that rubbish.

“It didn’t affect him at all. If anything it probably motivated him to prove his critics completely wrong, which he did.”

Having helmed two Bond reboots that are often at the top of best 007 movies polls, would Campbell return for a third after No Time To Die?

During a recent Reddit Ask Me Anything, the director said: “Yes, I would [consider directing Bond 26.]

“I love the franchise, and it would be with a new Bond, which is always interesting, especially given my two Bond movies had different Bonds.”

As for the next 007 star, producer Barbara Broccoli has confirmed Bond will always be a man but they are open to an actor of any ethnicity. 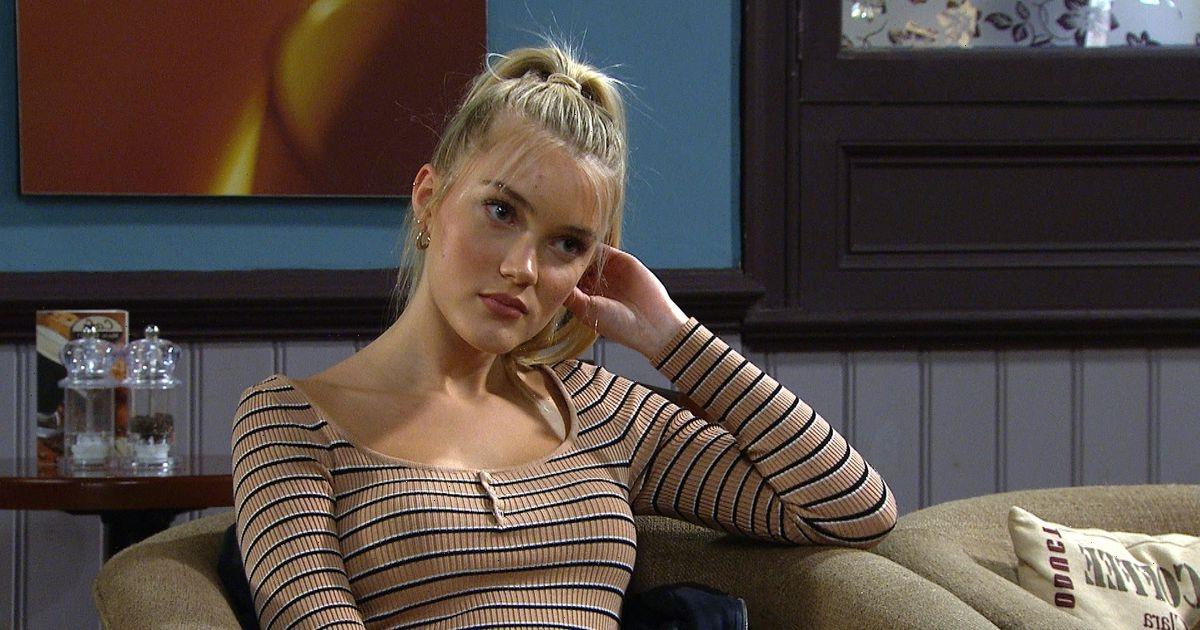