James Bond is known for being a suave, sophisticated spy who is a hit with the ladies. In recent incarnations, he has also turned into a bit of an action hero. But some fans have been divided over the idea of whether a woman should take on the mantle.

Which stars are behind a female James Bond?

Various stars have backed the idea of a woman playing James Bond, including two previous Bonds.

Most recently, George Lazenby has made quite the U-turn on the issue, saying he would happily back a woman as Bond in the future.

Speaking to The Sun, the Australian actor said: “That is a tough question. 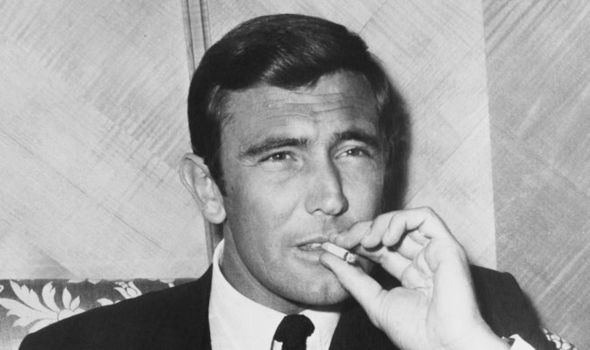 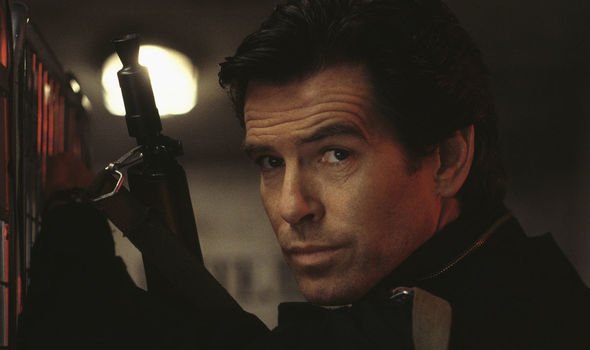 “A female James Bond? It is becoming that way in life – the way that women are starting to take over the world.

“But it is not a bad thing. It is just that it is different.”

But Lazenby is not the first to suggest a woman Bond could be a good thing – with recent Emmy winner and current Q Ben Whishaw saying something similar. 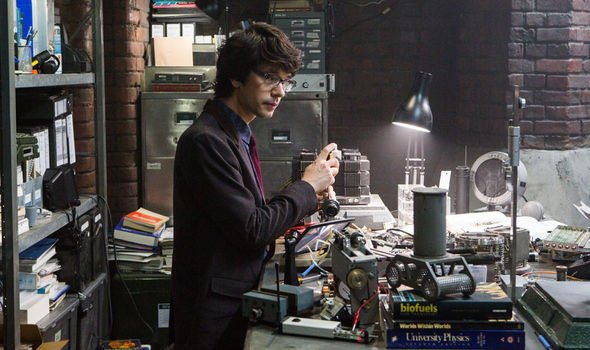 The most recent Bond star to speak out in favour of a female Bond, Whishaw told PA: “Why not?

“Reinvention of these long-running things is good – it’s essential in fact.

“So I think it could be amazing.”

Pierce Brosnan, who took on the mantle for four films, saying: “I think we’ve watched the guys do it for the last 40 years, get out of the way, guys, and put a woman up there. 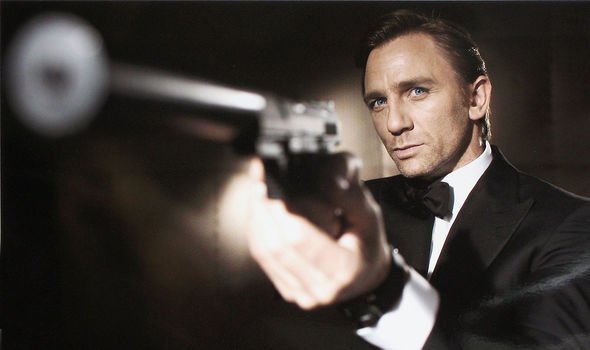 Even Daniel Craig has not ruled out the idea of a woman taking on the role, saying the casting should be open to everyone.

He said: “I think that ­everybody should be ­considered.

“Also for women and for African Americans, there should be great parts anyway, across the board.”

But Pierce Brosnan also told The Hollywood Reporter he did not think a female Bond could happen while the Broccoli family are still involved in production, saying: “I don’t think that is going to happen under their watch.”

This seems to be the case, as Barbara Broccoli has, herself, suggested in an interview with Good Morning Britain that this is off the cards. 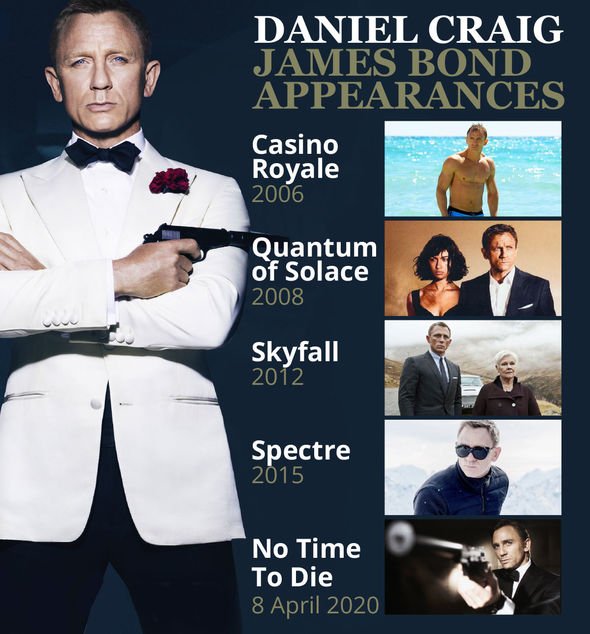 She said: “I always feel that Bond is a male character, that is just a fact.

“We have to make movies about women and women’s stories but we have to create female characters and not just for a gimmick turn a male character into a woman.”

She did “leap” at the chance to hire Phoebe Waller-Bridge to help in the writers room for the latest film, No Time to Die, and it has been reported that it was this influence which led to Lashana Lynch’s character taking on the 007 moniker.

While Lynch will not be playing Bond himself, she will be the new 007, so while a female Bond may not be in the Broccolis’ sights, this development could lead to a spin-off.