MARIANNE Rawlins is in with a chance of winning The Apprentice 2019 after signing up to appear on the BBC One show.

The outspoken candidate is hoping to win the £250,000 business investment. Here is what you need to know about her. 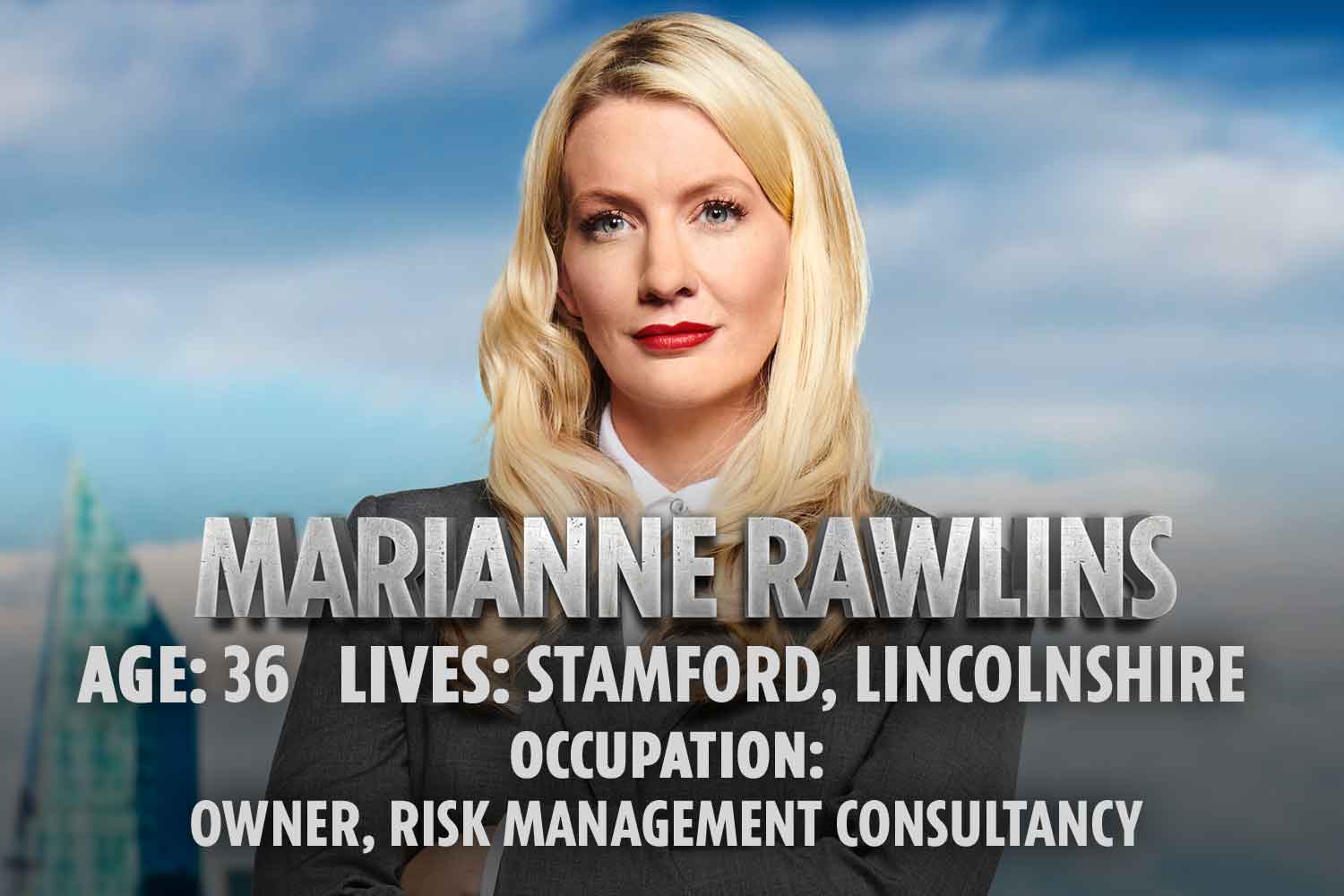 Who is The Apprentice’s Marianne Rawlins?

Marianne Rawlins is a 36-year-old owner of a risk management consultancy, who lives in Stamford, Lincolnshire.

She moved from the US to the UK in 2017 and believes conflict management is her strongest skill.

However, she has admitted she does not have a filter and may need to “dial down her American-ness”.

At times she thinks she can be too direct and says she may need to take a step back.

She added: “I’m definitely the epitome of ‘don’t judge a book by its cover’ because what you see is not what you get.” 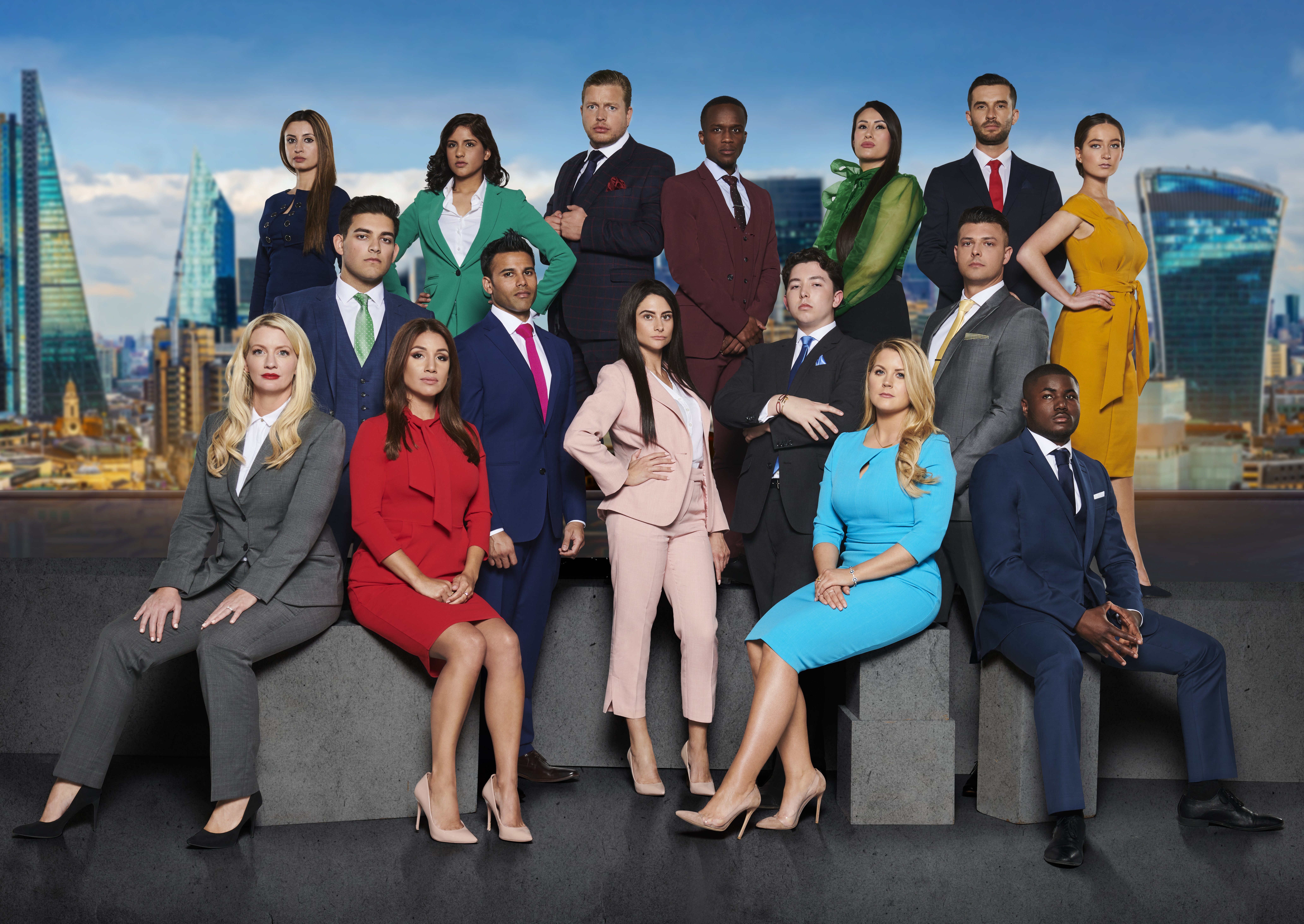 When does The Apprentice 2019 start?

BBC One has confirmed the 15th series of The Apprentice, which is fronted by Lord Alan Sugar, will return on Wednesday, October 2, 2019.

The Apprentice will air weekly on the channel for approximately 12 weeks and is followed by You’re Fired at 10pm on BBC Two.

Each episode of the main show will be available to watch on-demand on BBC iPlayer and catch-up channels.

The show will see sixteen eager entrepreneurs will compete against one another to become Lord Sugar’s next business partner.

How does The Apprentice 2019 work?

Sixteen candidates will have to participate in a series of testing challenges to win a whopping £250,000 investment for their business.

Naturally, they must impress Lord Sugar, as well as Baroness Brady and Claude Littner to be in with a chance of bagging the prize.

This series the contestants will travel around the world, competing in a number of tasks to try and secure Lord Sugar as a business partner.

In the first week they will be sent to Cape Town in South Africa to create, set up and run tours in the country’s capital city.

Other destinations include a trip to Finland to create an advertising campaign and hitting the streets of Oxford and Cambridge to find and buy nine items.

What is the prize for The Apprentice winner?

The winner of The Apprentice gets a £250,000 investment into their business idea and a 50/50 partnership with Lord Sugar.

In 2018, Sian Gabbidon won the series and secured an investment from Lord Sugar for her swimwear brand.

Speaking to The Sun online after her win she said: “I believe in my business and myself. I think I proved to him [Lord Sugar] I was a really strong contestant.

“As a business woman I always aim high. I did get people saying I will never set up a functioning business in Leeds and I did it.”