Titanic is one of the most widely seen movies ever however, there are still unanswered questions surrounding it. One of them involves the film’s ending, which either involves Rose dying and seeing Jack in heaven or dreaming about Jack. Here’s what James Cameron said about the ending — and a detail in the film which could provide a clue as to its proper interpretation. 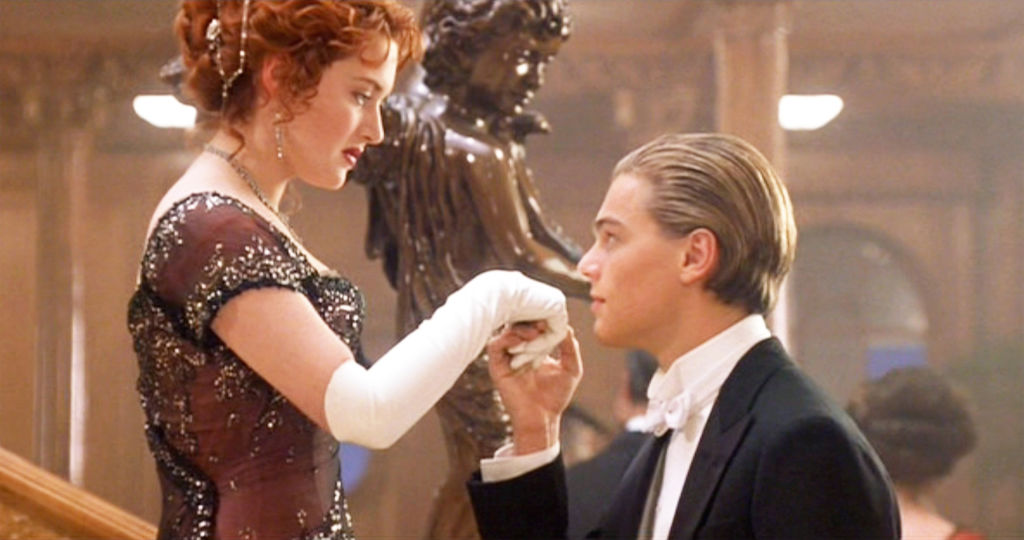 Firstly, some background. Titanic ends with the aged Rose in bed. We then see her with her eyes closed and cut to a scene where she is on the RMS Titanic, surrounded by the passengers — including her beloved Jack. It’s unclear in the film if Rose is in bed dreaming of Jack or if she went to heaven to be reunited with him.

Cameron wrote in The Hollywood Reporter the ending was designed to be ambiguous. He said film executive Sherry Lansing “was a big fan of the slightly enigmatic ending, as I recall. Was old Rose still alive and dreaming of Jack, or had she died and gone to be reunited with him in Titanic heaven?  We had a long talk about that.” Cameron didn’t elaborate as to what the scene was about.

According to the New York Post, Cameron even refused to explain the meaning of the scene to Gloria Stewart, the actress who played the elder version of Rose. Billy Zane recalled “He said, ‘Just lie still, Gloria. You don’t need to know!’”

Cameron recorded an audio commentary for Titanic in which he had ample time to discuss the film’s ending. Rather than make the ending clear, he emphasized its subjectiveness. “The big ambiguity here is ‘is she alive and dreaming’ or ‘is she dead and on her way to Titanic heaven?’” Cameron said. “I’ll never tell. Of course, I know what we intended….The answer has to be something you supply personally; individually.”

Could Celine Dion’s ‘My Heart Will Go On’ provide a clue about the ending?

Can the issue of Titanic’s ending be solved by a close reading of the film itself? As Cameron said, it depends on your taste. However, Celine Dion’s song “My Heart Will Go On” may provide fans with a clue. In the opening of the track, Dion sings “Every night in my dreams/ I see you/I feel you/that is how I know you go on.” This could be seen as implying the ending of the film is a dream rather than a trip to heaven. It depends how much you value Dion’s song in your interpretation of the film.

So does Titanic’s ending have a definitive interpretation? Cameron said it’s up to viewers to understand it in their own way. However, Dion’s music might help some fans interpret it.