JENNIFER Aniston fans suspect she may have reunited with her ex-boyfriend John Mayer.

Eagle-eyed fans believe they spotted the actress' dog in the singer's TikTok video. 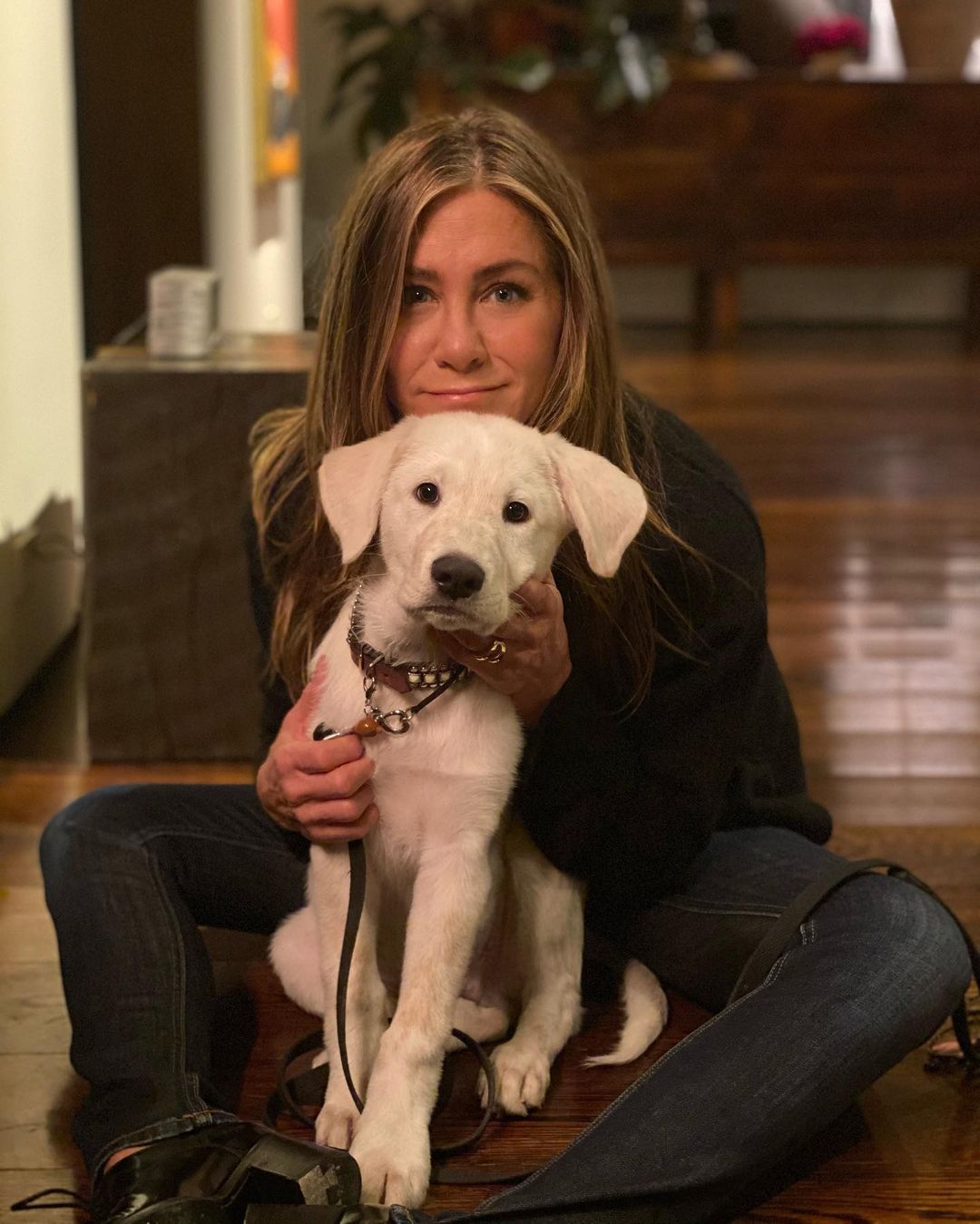 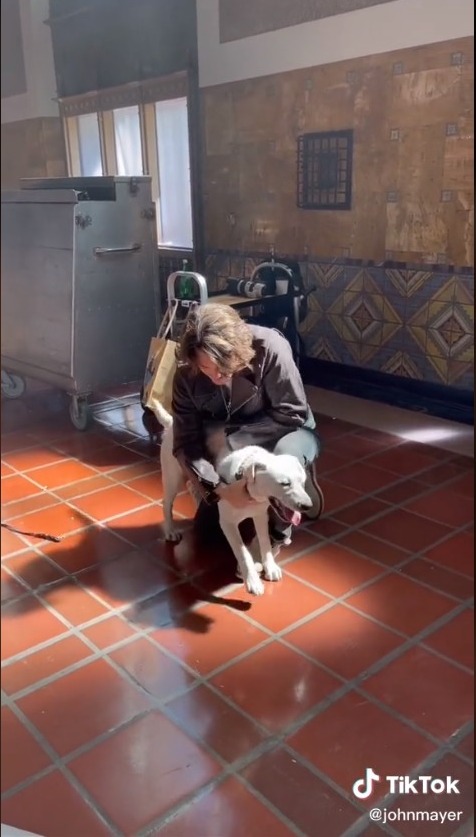 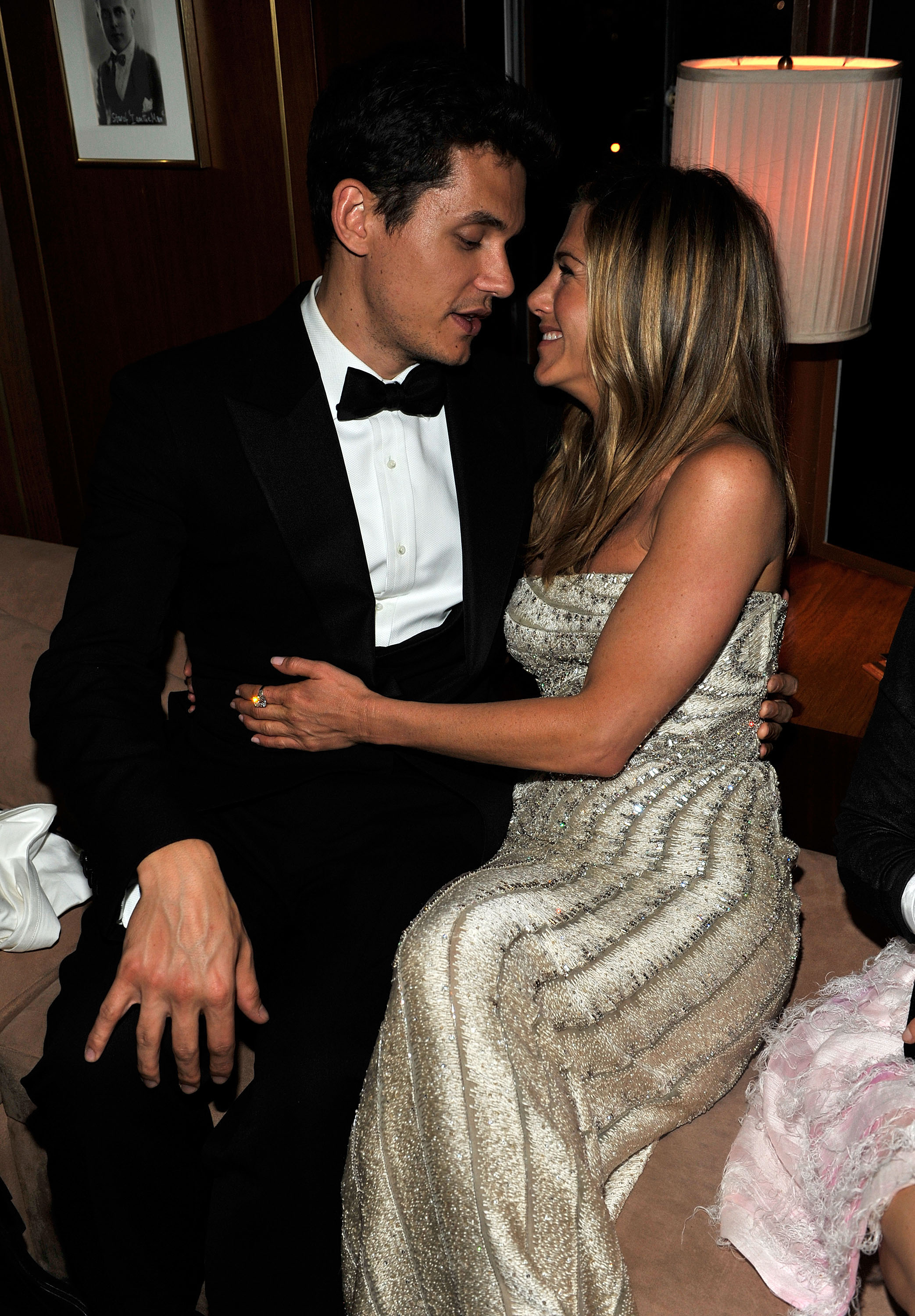 In the video he wrote: "TikTok A new music… me chumming it up with dogs."

The gossip columnist, DeuxMoi, posted on Instagram: "John Mayer and Jenny An. Is that Jennifer Aniston's dog in JM's new TikTok announcing his new music. A doggy playdate perhaps."

DeuxMoi seems to suspect the possibility of Jennifer's dog, Lord Chesterfield, appearing in the video means the singer rekindling an old flame with Jennifer Aniston.

DeuxMoi also pointed out how Jennifer's dog, Lord Chesterfield, was wearing the same collar in one of her snaps as the pup in John's TikTok video. 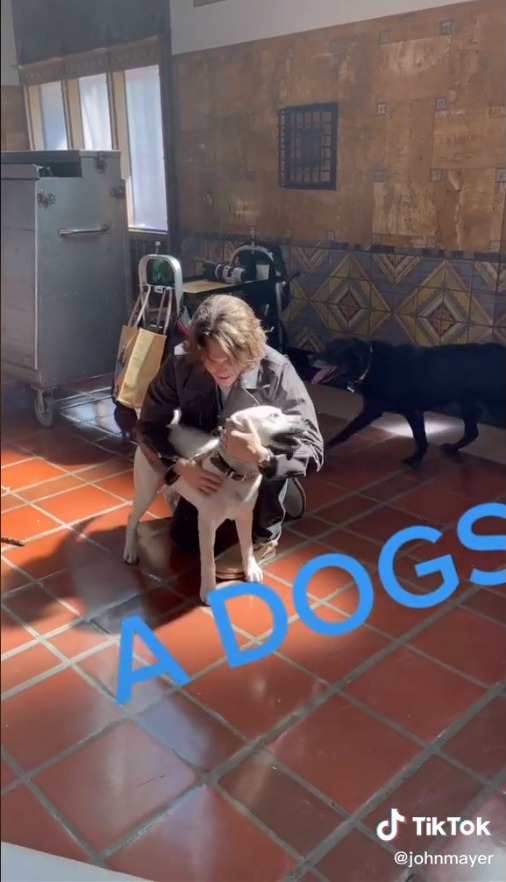 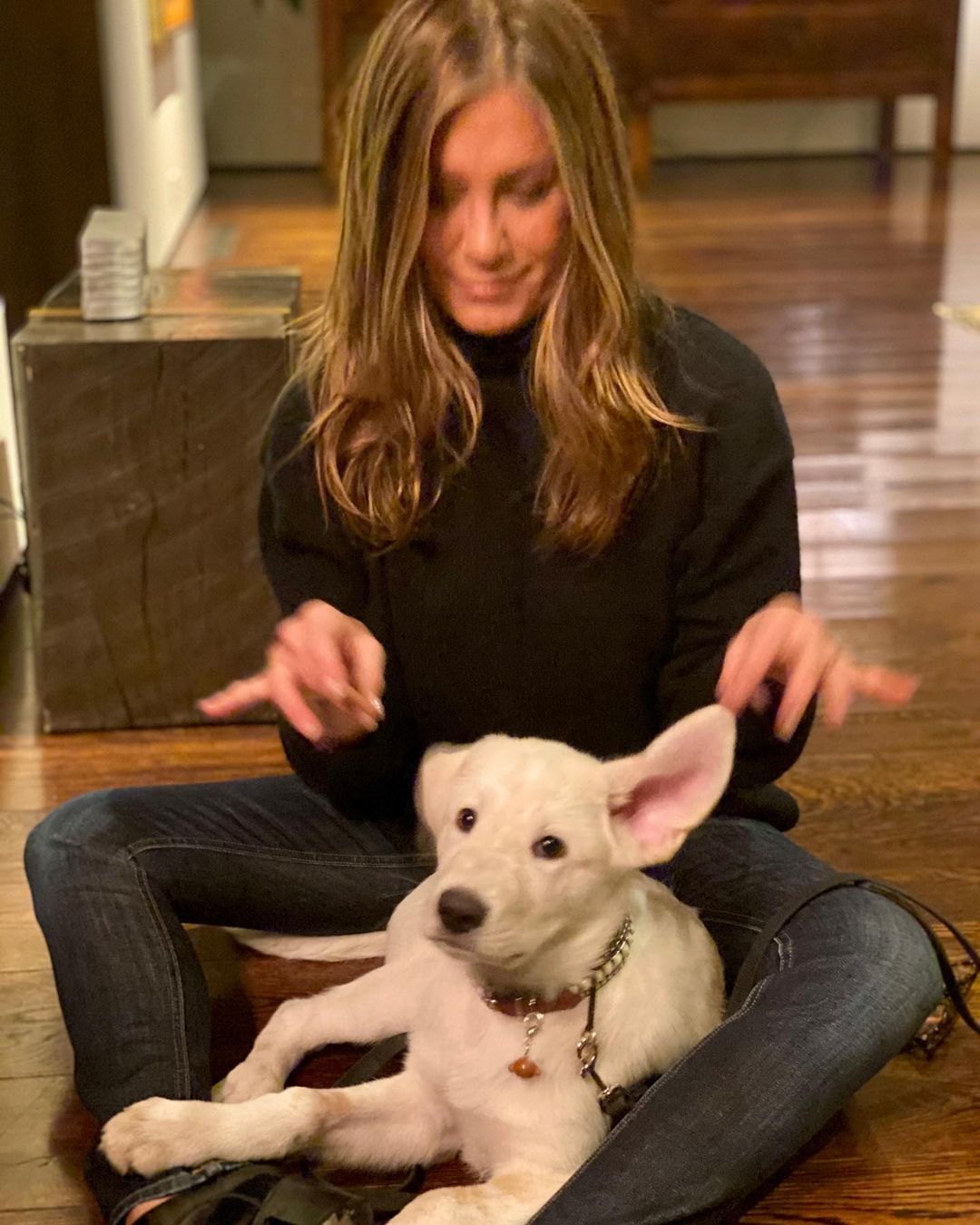 But others disagreed writing: "They’re not the same dog. Look at the face, ears and the tail."

In addition to Lord Chesterfield, Jennifer also has dogs, Clyde and Sophie. 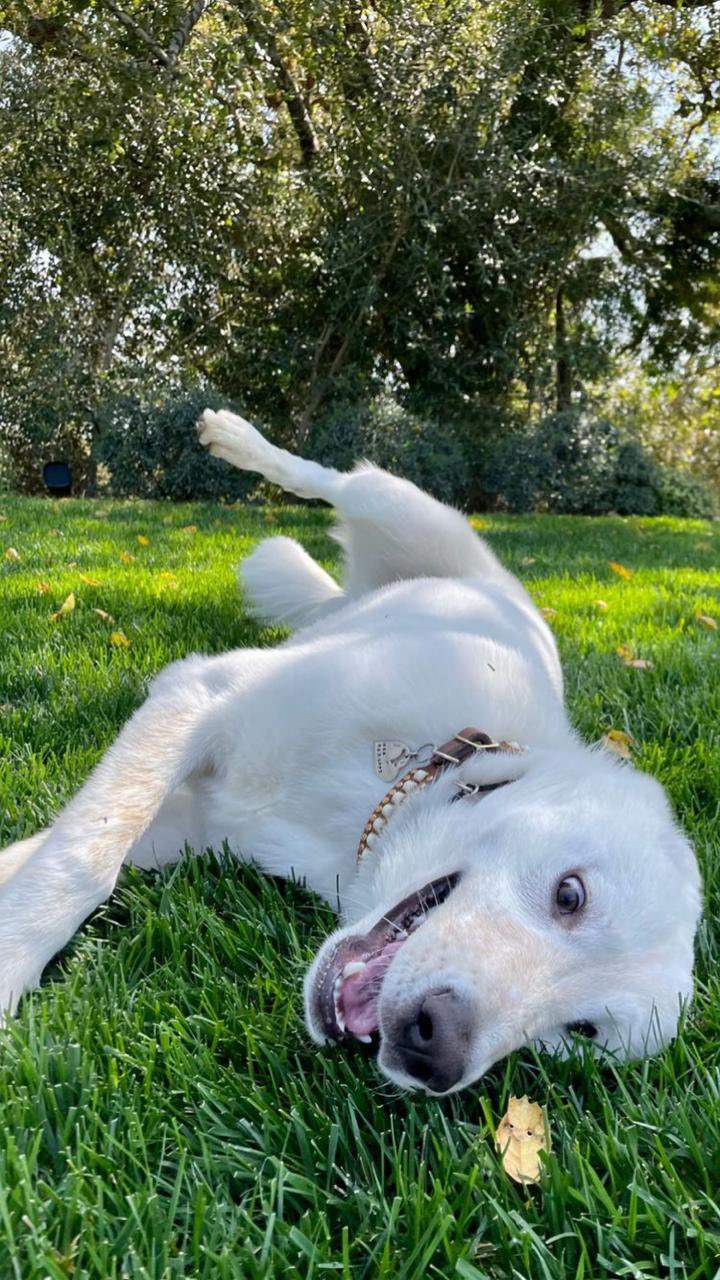 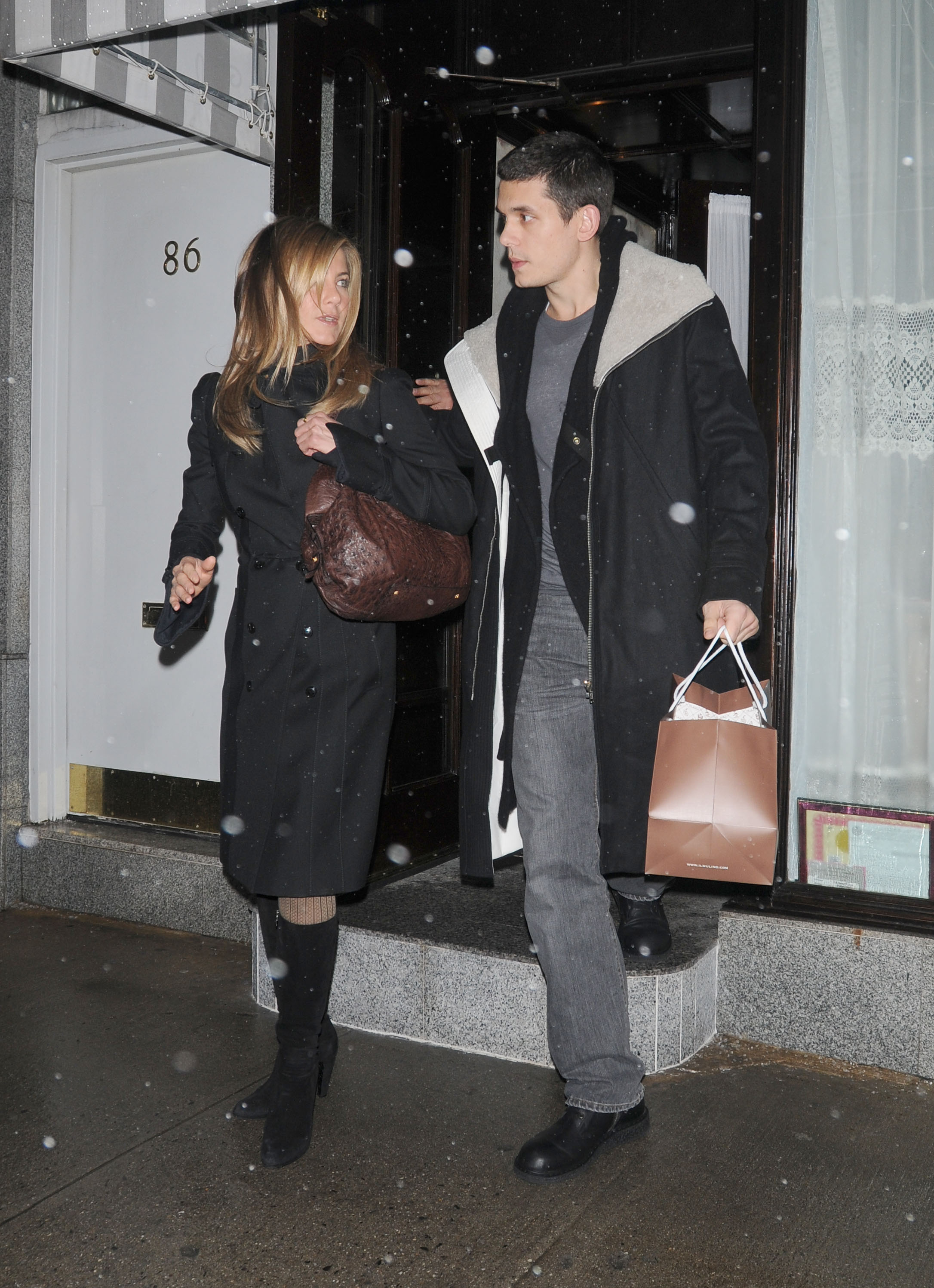 US Weekly previously reported John wrote the song Shadowy Days to help put the relationship behind him after they broke up.

Jennifer also once told Vogue of where the exes stand: "There was no malicious intent. I deeply, deeply care about him; we talk, we adore one another. And that’s where it is."

Meanwhile, Jennifer is reportedly seeing someone new, who has actually never been a fan of Friends.

"They have tons in common," the insider told InTouch.

The source added that "one of the best things” that she loves is that "he was never a fan of hers or Friends, which she found so refreshing."

Jen was previously married to Brad Pitt and Justin Theroux, who left the actress a sweet birthday message as she turned 52 last month.