Leah McSweeney is ready to elevate her second season of “Real Housewives of New York.”

The fashion designer, 38, showed off her “glow up” on Instagram Monday, posting a photo in a sexy hot pink Stello dress with a plunging neckline that gave fans a glimpse at the breast implants she had done in December.

Her “new and improved girls” are not the only tweaks McSweeney’s made in between filming seasons of the Bravo show; she had a rhinoplasty and a septoplasty in September 2020 and, most recently, dyed her blond hair a strawberry shade of red.

Besides turning heads with her new look, McSweeney is sparking plenty of drama on the upcoming season of “RHONY.”

A spy told Page Six that the outspoken newbie was seen fighting with Ramona Singer over the latter’s lackadaisical COVID-19 precautions in October, after filming was paused due to someone on set testing positive for the disease. 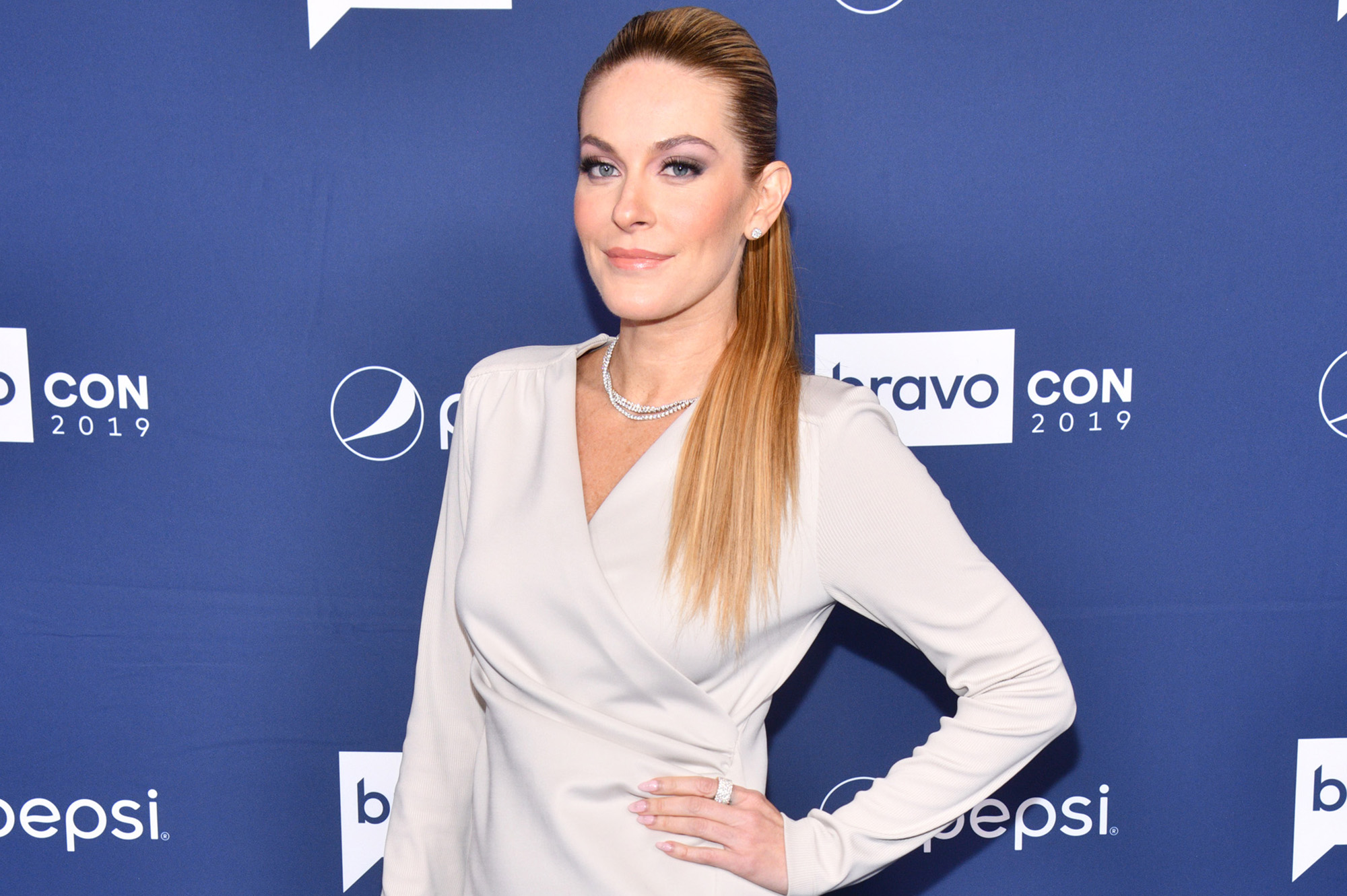