JERRY O’Connell has claimed The Bachelor crew staged scenes and pressured his mom to drink when his brother Charlie starred on the show.

In a new interview, the Billions actor, 45, spoke with Justin Long on his Life Is Short podcast to reveal his family’s “harrowing” experience 15 years later. 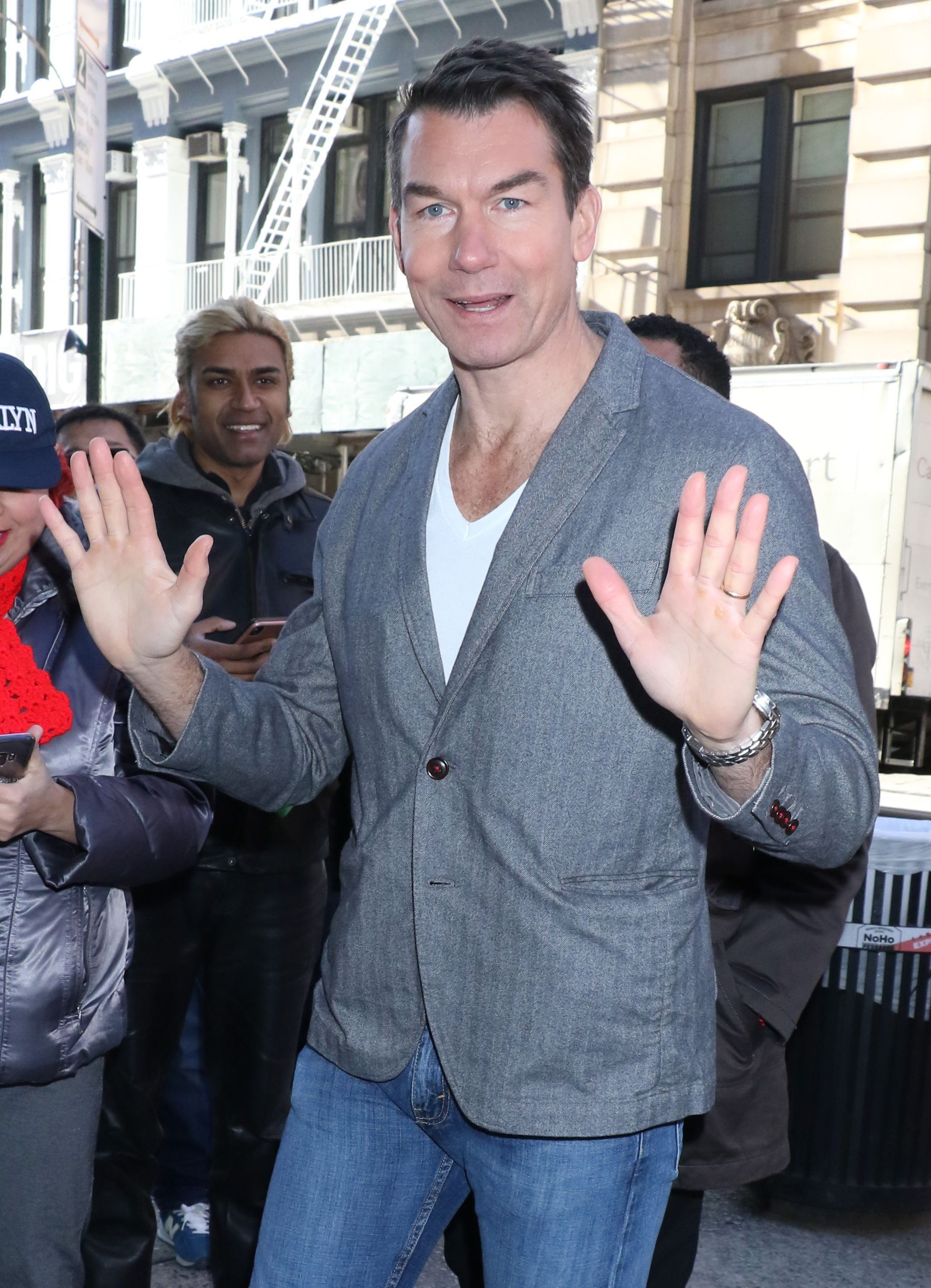 Charlie, 44, was the Bachelor in 2005 for Season 7 of the show, choosing contestant Sarah Brice in the end, and it was tough on the entire O’Connell clan.

Jerry revealed to Long on the podcast: “That was a harrowing experience for our family, him being on The Bachelor.”

After making fun of the show in 2013 with a role on the now-defunct Yahoo! Screen series, Burning Love, the 45-year-old actor has now shared his behind-the-scenes claims about the program.

He said: “My brother and I loved to party and have a good time, and The Bachelor, the way it is designed is their day starts at like 8 p.m., 10 p.m., and everybody’s drinking. 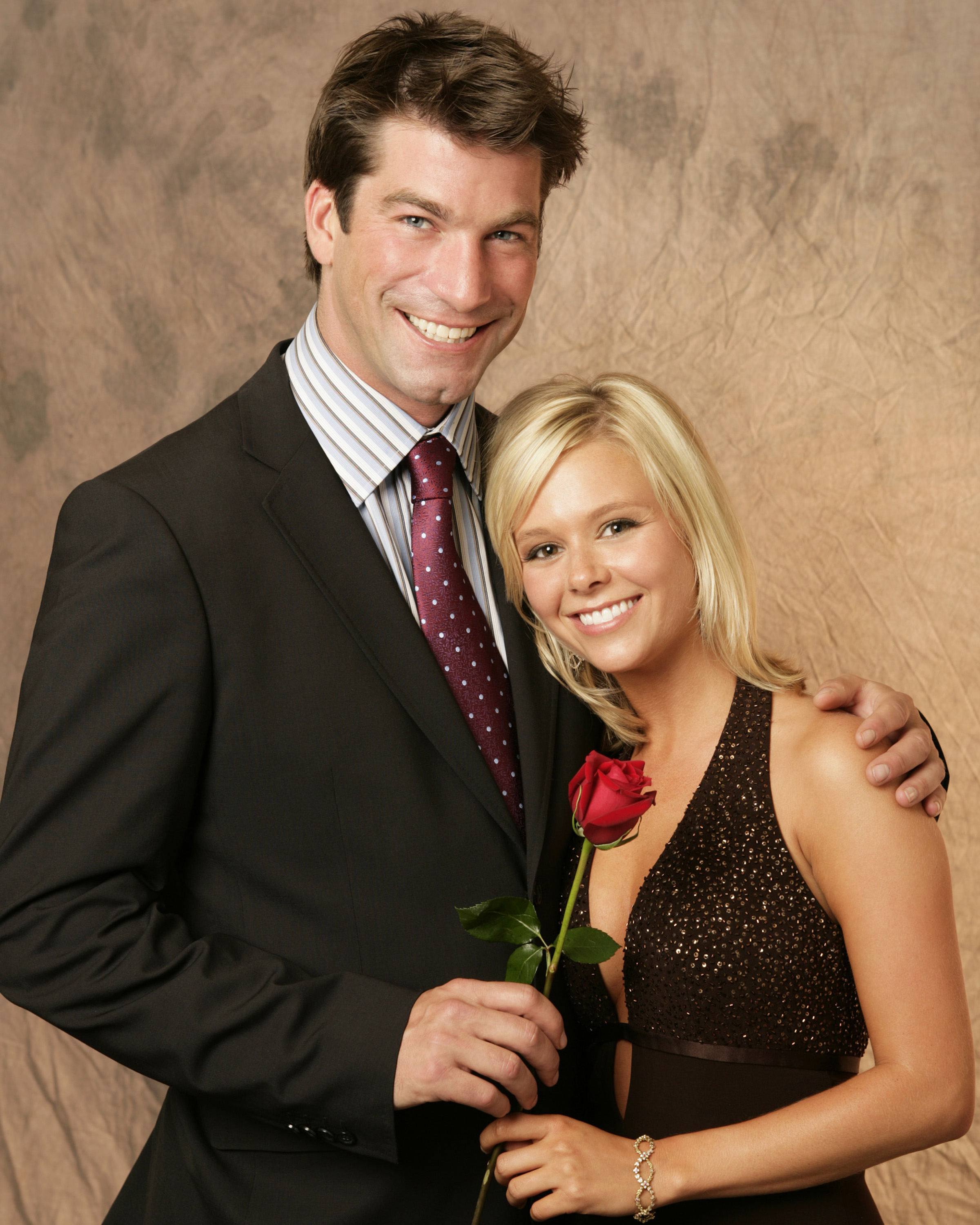 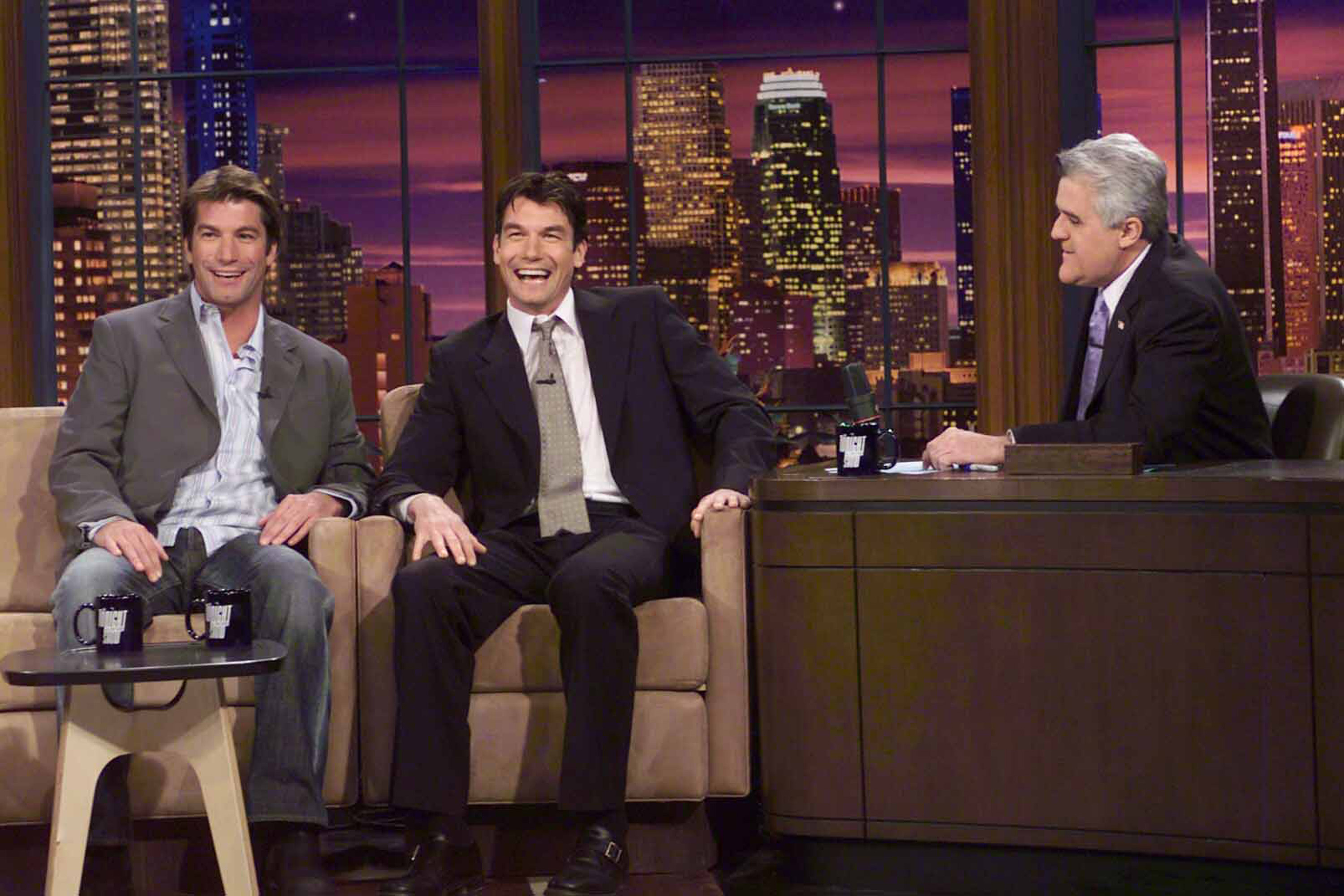 “There’s usually like a challenge… and then around 4 or 5 a.m. is when they get the good stuff for their show.

“They’ve been drinking all day, and then usually something happens, someone loses, someone doesn’t get a rose, at around 4 or 5 a.m…and then an interview happens, that’s why people are hysterical on that show all the time.”

He added: “I gotta say, it was really crazy to see my brother in that show.”

With Charlie starring on the show, other O’Connell family members had to make appearances, as well, and Jerry told a story on the podcast to showcase “just how crazy it is.” 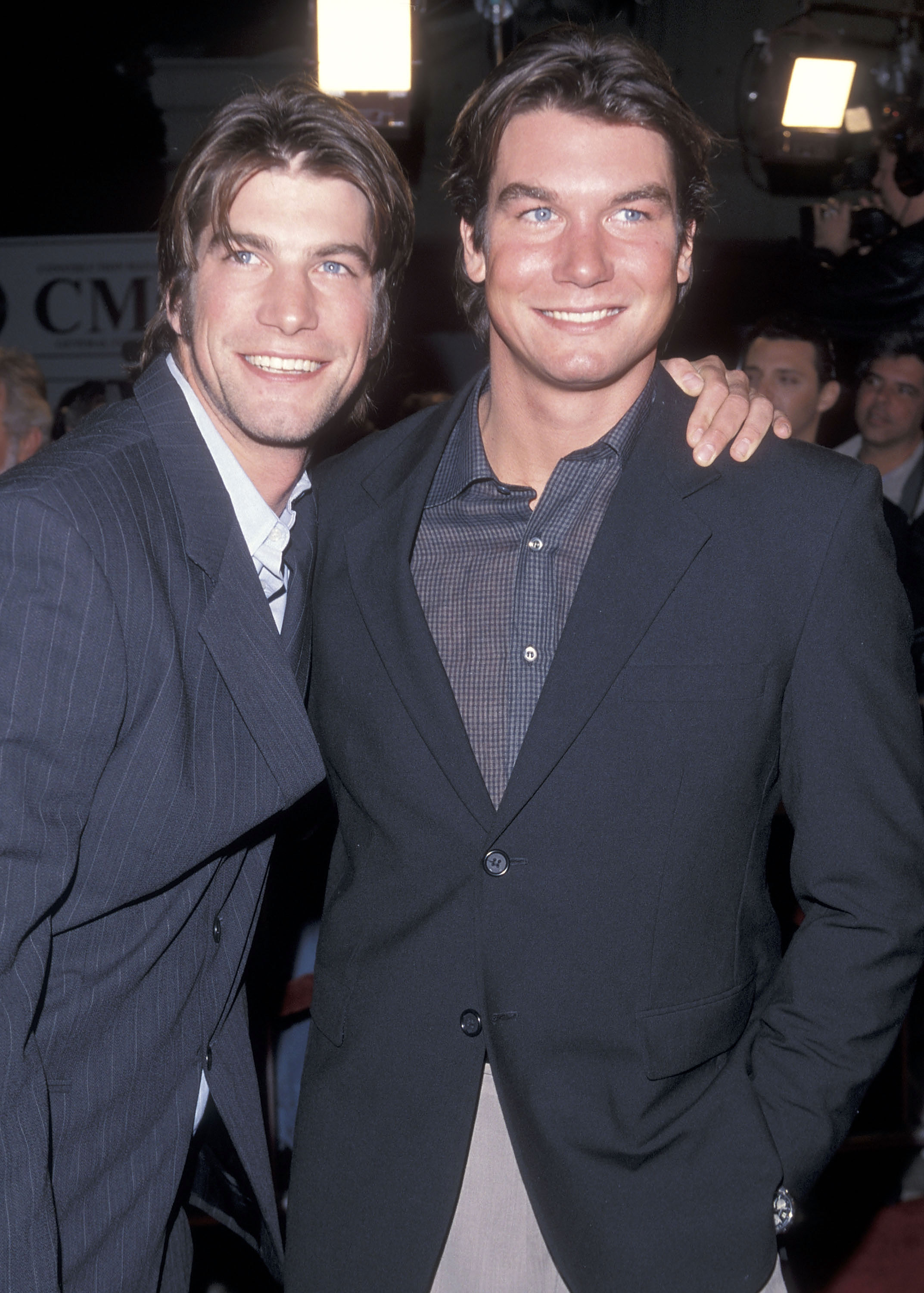 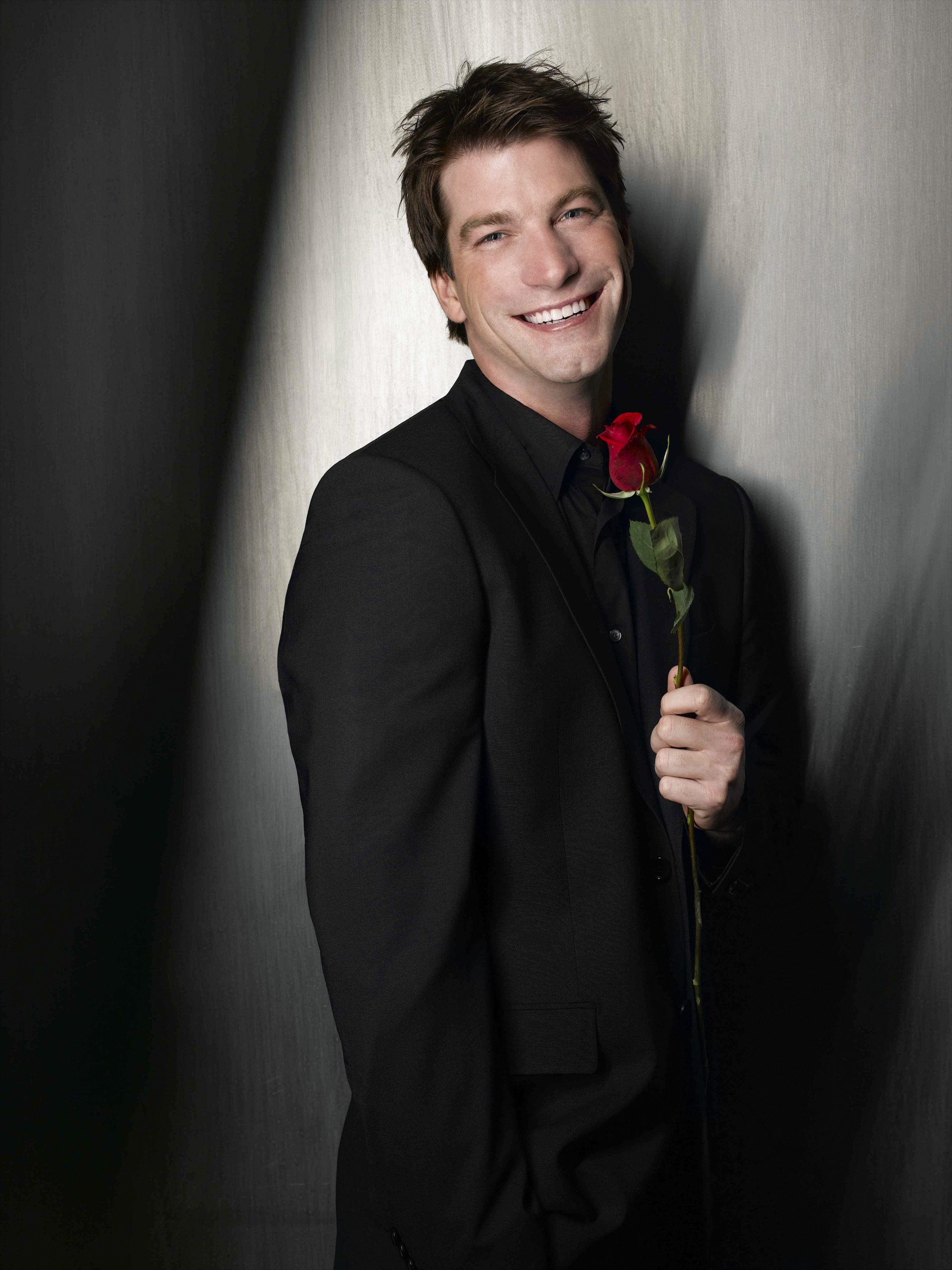 During a hometown visit, Charlie took a couple of dates back to Montauk, New York, to introduce them to his parents.

That’s when producers allegedly tried to get his mom Linda O'Connell, “who is a big drinker,” to say mean things about the women on the show.

“…So the producer goes, ‘Yeah, but was there anything that bothered you about her?’ And my mother went, ‘No, I mean, no, she’s a nice girl. It’s a little uncomfortable, but she seemed like a nice girl. I thought she was really pretty and nice.’ 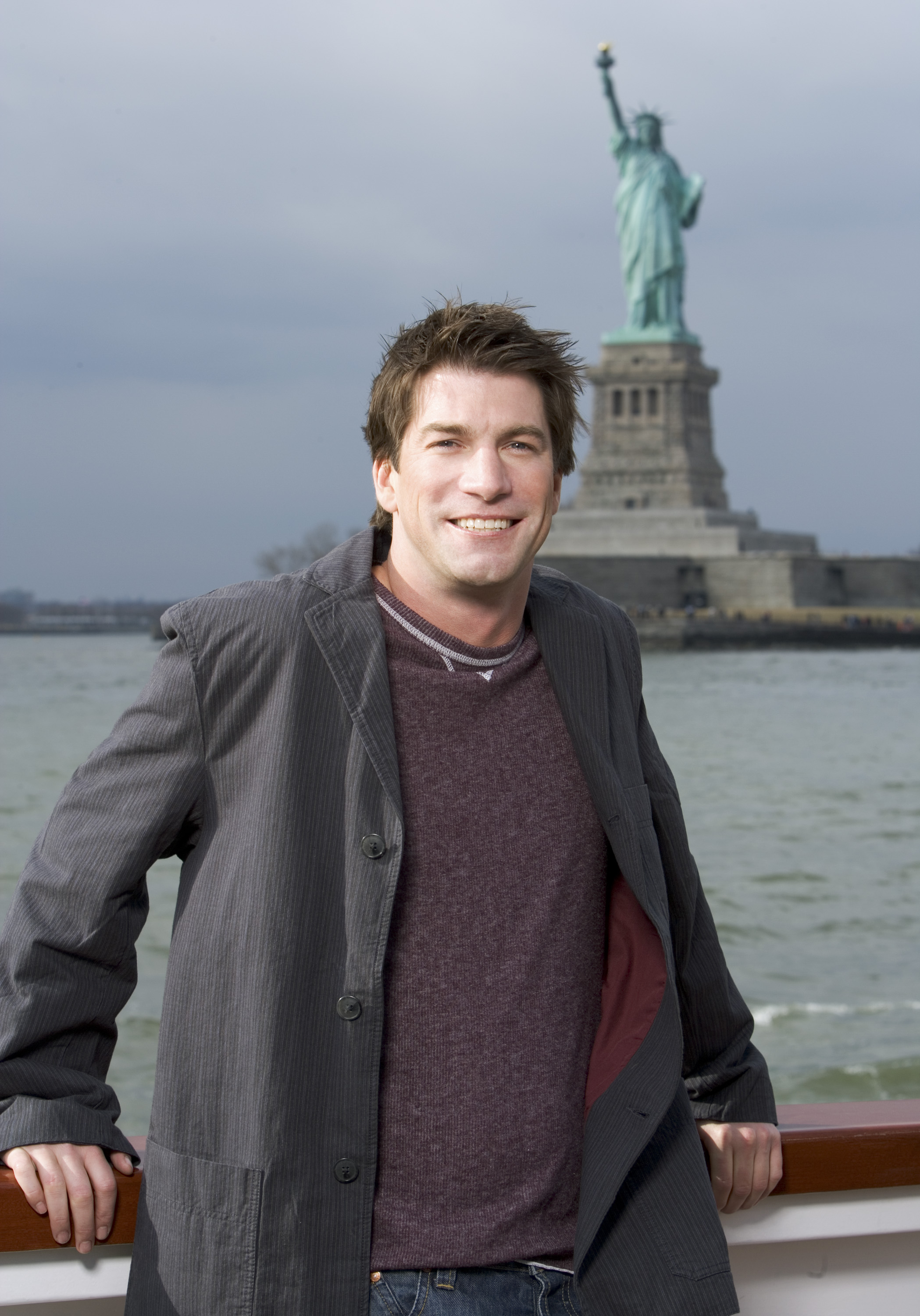 “And the producer was like, ‘Okay, stop the cameras. What’s your drink?’ And my mom said, ‘It’s white wine.’

“And she went, ‘Let’s get her a white wine!’ And they give my mom a white wine and she had it and the producer went, ‘Listen, we need something here. You can’t just say how nice she is.’

“And my mother said, ‘I don’t wanna, she’s a guest in my house, I don’t wanna say bad things.’ And the producer’s like, ‘This is what we need.’

He continued: “And I gotta say, I wasn’t there, but my mother put the glass of white wine down and didn’t touch it, and I’ve been alive for 45 years, I’ve never seen my mom put a glass of wine down in her life. 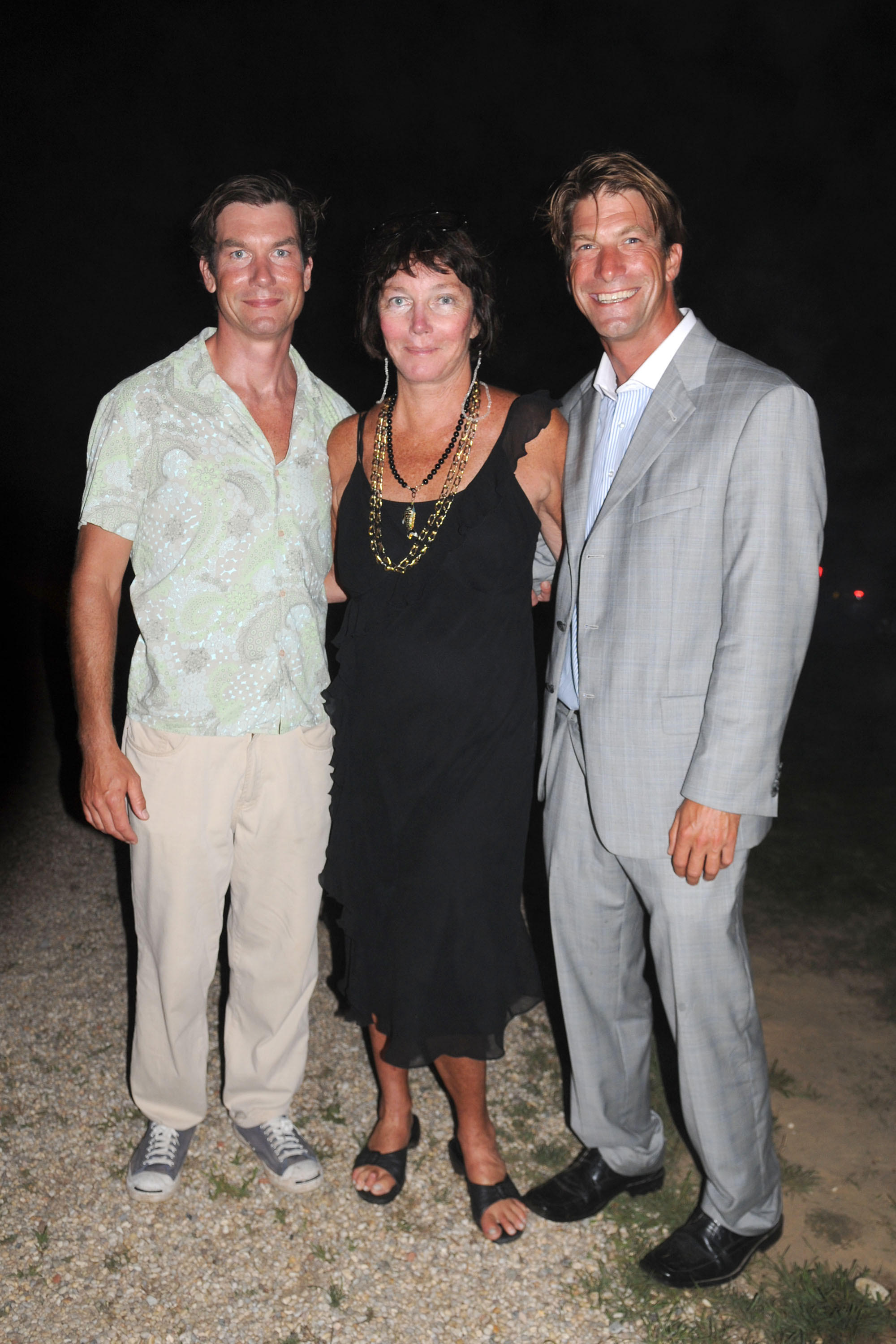 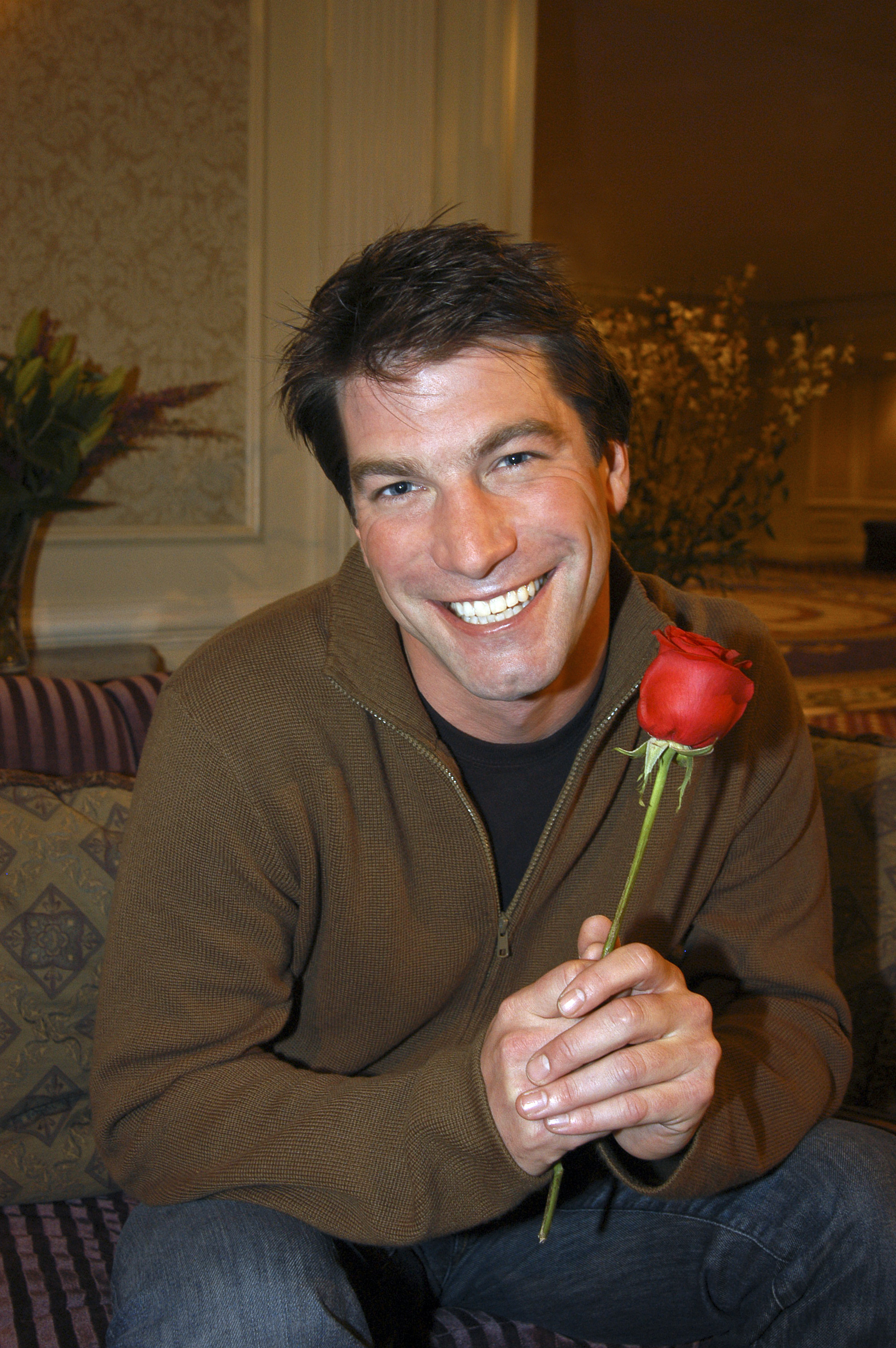 “…And my mother told me this story and she said…I wasn’t going to say a word to this woman for the rest of the show.”

After what happened with his mom, they all “wanted nothing to do with this production,” especially when Jerry started to have his own issues with the program.

He was forced to change his phone number after he said one of the producers called him 15 times per day to ask about getting him on the show.

That didn’t do him any good, though.

While walking with his now-wife, then-girlfriend, actress Rebecca Romijn, he got yet another call.

He shared: “With my new number, my phone rings, ‘Yeah, you thought you were gonna change your number and I wasn’t gonna get it.’ Five minutes, got my new number.

“Crazy. Something like she called up my parents and said, ‘I’m trying to get in touch with Jerry, did he get a new phone number? Oh yeah, thanks.’”

He ended up doing two interviews just to get them off of his back, but the entire affair “was a very difficult experience” for the O’Connell family.