Marriage is an emotional drama that delves into the realities of being married to your spouse for almost 30 years. Ian (played by Sean Bean) and Emma (Nicola Walker) are still very much in love but a lot has happened during the relationship which has taken its toll on them over the years. The BBC One drama will dissect their everyday lives and what makes their marriage tick.

Game of Thrones actor Sean Bean and The Unforgotten star Nicola Walker are appearing together on TV for the first time in BBC’s Marriage.

They are portraying couple Ian and Emma who have been married for 27 years and have one grown-up daughter called Jessica (Chantelle Alle).

When asked if they had met before working on the new mini-series, Bean and Walker said they hadn’t but knew each other through a third party.

Walker revealed to Express.co.uk, it was her husband and actor Barnaby Kay who worked closely with Bean two decades ago. 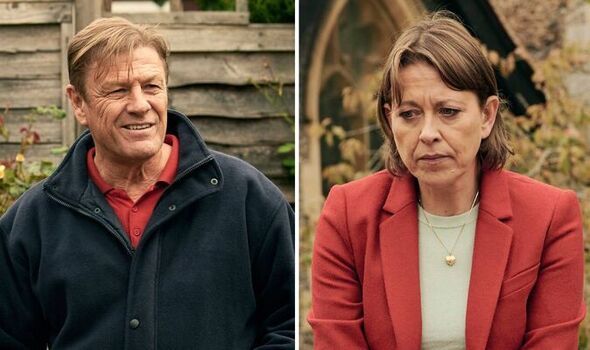 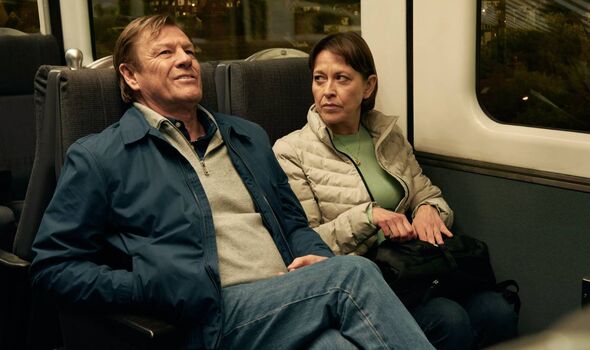 She explained: “I didn’t know Sean [Bean] before, my husband worked with Sean when Sean played Macbeth.

“We worked out it was quite a few years ago, it was a bit awful when we realised how many years ago.

“So my husband played Banquo to Sean’s Macbeth and it was brilliant may I say.

“At the point when Sean’s Macbeth said ‘she should have died hereafter’ about Lady Macbeth, I’ve never seen anyone play it as beautifully as that, it was incredible and I’m a fan of his work obviously.” 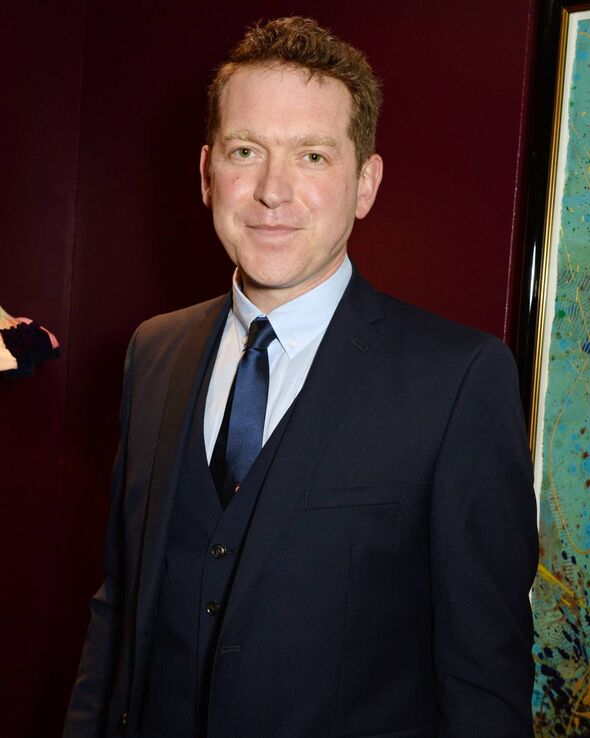 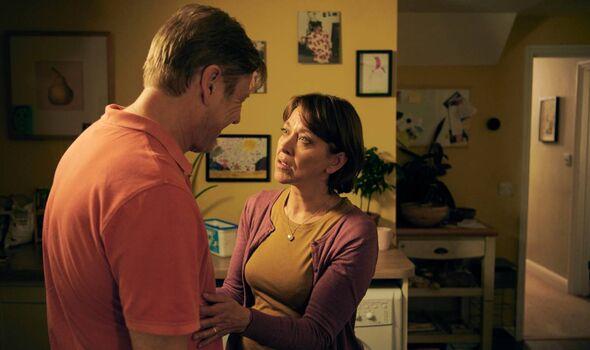 Sean portrayed Shakespeare’s iconic character of Macbeth at the Albery Theatre in 2002.

Kay has done plenty of theatre work but in terms of his television career, he has been in The Bill, Life As We Know It, Silent Witness, Without You, Wallander and The Five.

Most recently, Kay was Detective Sergeant Willis in Netflix’s Anatomy of a Scandal earlier this year.

DON’T MISS…
Richard Madeley sparks uproar after telling guest ‘Get to the point’ [REACTION]
How many series of Shetland are there? [EXPLAINER]
Shetland fans fear Duncan Hunter exit after Jimmy prison visit [EXIT]

When asked about working with both Walker and Kay, Bean said: “Your [Walker] husband is a smashing guy, a smashing actor and I thoroughly enjoyed my time with him.”

“There’s a reality in it and a natural kind of aura about her that she just plays the character truthfully and honestly and that just shines through.”

Now, the wait is almost over to see Bean and Walker act alongside each other in Marriage.

Marriage consists of four episodes in total with the debut instalment airing on August 14.

The second will come out the following day on Monday, August 15, at 9pm.

The following two episodes will be released in the same time slots, with the third outing on Sunday, August 21 and the final instalment on Monday, August 22.

Marriage premieres on Sunday, August 14, at 9pm on BBC One.