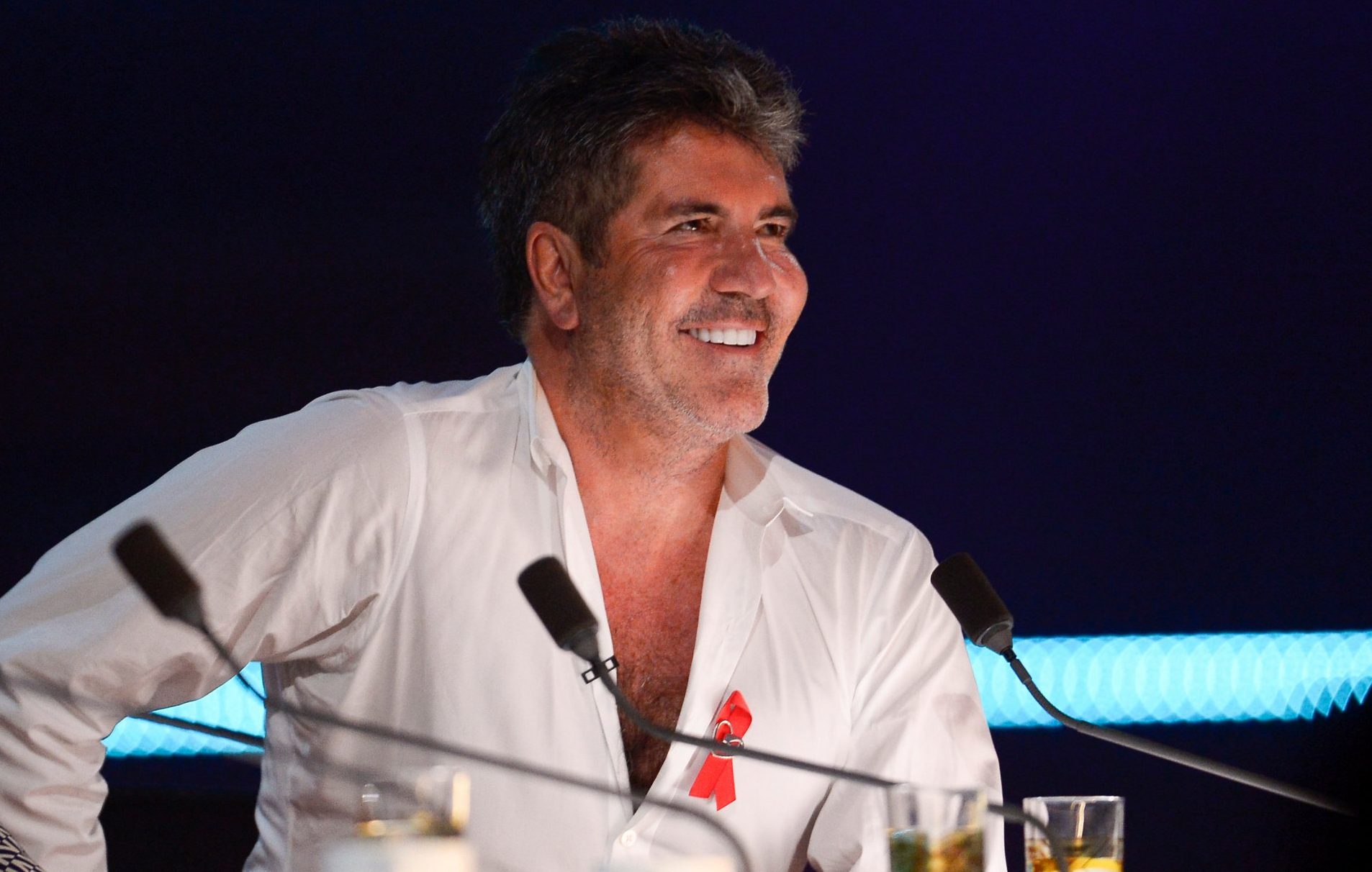 A damning new documentary is set to expose claims of bullying, exploitation, and harassment on ITV’s X Factor, according to reports.

It’s been said that several former contestants and at least one of Simon Cowell’s aides have agreed to share their stories of what happened behind-the-scenes on the music competition show, which ran for 17 years until its last series in 2018.

The Mail on Sunday claims that two production companies are working on the programme, although it’s not yet been confirmed where the documentary will air.

‘There are some out there who believe they were mistreated by the X Factor machine,’ an insider told the publication.

‘They are now going to get their chance to have a say. But what is more worrying for Cowell and ITV is that there are some of his former lieutenants who are ready to break their silence on what went on.’

A number of former X Factor contestants have spoken out about the show in recent years.

Last April, Katie Waissel claimed that she was sexually assaulted by one of the team on the ITV show.

She said the alleged ordeal happened in a luxury hotel, when she met the man to talk about recording work, and that it happened in the US, some years after her appearance on the show in 2010.

The publication reports that the man, who is not being named for legal reasons, said the claims were entirely untrue.

Chico Slimani also hit out at the show that made him famous, claiming bosses are only interested in making ‘money’ from its stars.

Speaking on Late Night with Cristo on talkRADIO in 2021, Chico said: ‘It gave me the chance to earn a good living, I’ve been around the country entertaining the masses, so much has come from that.

‘I can’t complain because I again, I knew what it was, they use you, or abuse you, and you use that platform to go on.’

He added: ‘They don’t care about you. You’re a commodity; you are as good as the money you’re going to make them. That is it.

‘You are completely replaceable and as I said it’s a conveyor belt. if you’re not going to do it, someone else will take your place to do it.’

A spokesperson for The X Factor previously told Metro.co.uk: ‘Duty of care to our contestants is of the utmost importance to us. We take welfare very seriously and have measures in place to ensure that they are supported.’

Fellow former contestant Jahmene Douglas, who finished in second place in 2012, claimed music bosses ‘closed doors’ to make room for others in spite of talent.

On top of this, Cher Lloyd, Rebecca Ferguson, and Irish duo Jedward all alleged that they witnessed exploitative behaviour among some senior executives.

A source told The Sun at the time: ‘There have long been rumours swirling about things involving NDAs and legal threats, but suddenly a few well-known faces are speaking out at once.

‘It has given others the confidence to think about telling their stories too, and the momentum is gathering.

‘Some of those who feel they were exploited and allege they were abused are extremely well known, but always feared speaking out could end their careers. That seems to be changing.’

News of the alleged documentary comes two months after rumours suggested that Simon was planning to revive The X Factor, five years since it lasted aired.

However, Metro.co.uk understands that as of yet there are no plans for the show to return to ITV.

Metro.co.uk has contacted Simon Cowell and X Factor for comment.