Johnny Depp saw his enormous libel case come to an end earlier this month. The 57-year-old was in a high court case against a British tabloid over claims he had “hit” his ex-wife, Amber Heard. The case brought Heard into the fold, having her testify against the Edward Scissorhands actor. It was announced this month that Depp lost his libel case against the publication, after months of trial and deliberation.

Shortly thereafter, Depp posted a statement on his Instagram account which announced he would be leaving the Fantastic Beasts franchise.

The statement explained he had been asked to leave by the films’ studio, Warner Bros.

Depp’s exit from the franchise is going to be a tough pill to swallow, as he played the main antagonist of the series, Gellert Grindelwald. 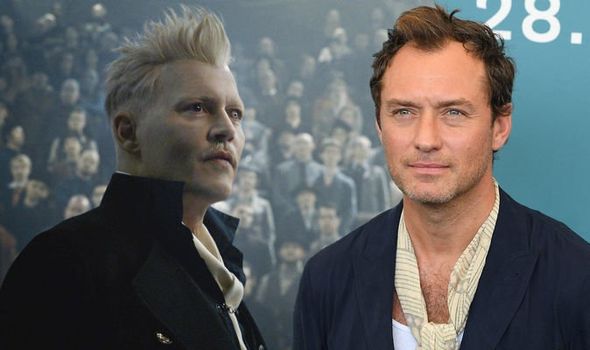 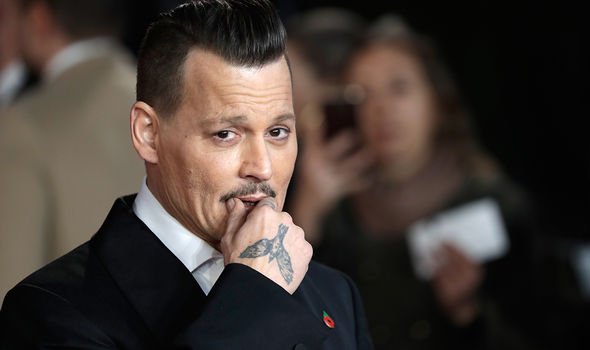 A recent interview with Law saw the actor speaking candidly about Depp’s exit.

The star confessed: “It’s an enormous film, and there are many, many layers to it.

“It’s probably one of the biggest productions I’ve ever worked on. And in a situation like this, you defer to the studio. That’s all you can do. Because you have to turn up and play your part.”

Law also called seeing his co-star being removed from the project “unusual”. 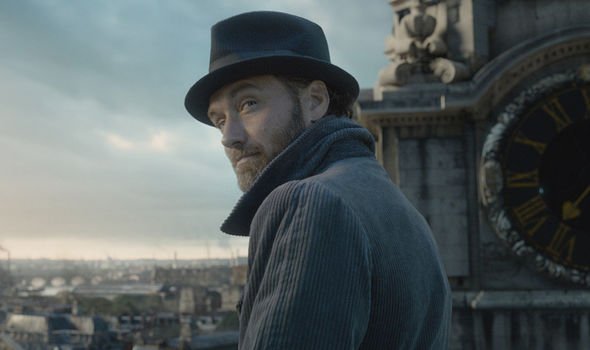 Law continued: “It was unusual for me because, in fact, on this particular role, Johnny had actually only done a day’s filming, I think, on his own.”

Later in the interview The Holiday actor added: “In a franchise like this, it’s the studio and the company that make the big decisions. And you have to go along with those, because we’re just a member of the team.”

Depp’s statement on being removed from the franchise read: “In light of recent events, I would like to make the following short statement. Firstly I’d like to thank everybody who has gifted me with their support and loyalty. I have been humbled and moved by your many messages of love and concern, particularly over the last few days.

“Secondly, I wish to let you know that I have been asked to resign by Warner Bros. from my role as Grindelwald in Fantastic Beasts and I have respected that and agreed to that request.”

Depp concluded: “Finally I wish to say this, The surreal judgement of the court in the UK will not change my fight to tell the truth and I confirm that I plan to appeal.

“My resolve remains strong and I intend to prove that the allegations against me are false. My life and career will not be defined by this moment in time.Thank you for reading. Sincerely, Johnny Depp.”

Depp’s exit from the Harry Potter franchise has left him without anymore upcoming roles.

It has been rumoured that, despite being apparently taken out of the upcoming next Pirates of the Caribbean film, executive producer Jerry Bruckheimer has been backing Depp’s return.

The report suggests Bruckheimer is working on bringing Depp back to the Disney series one last time.

Sources claimed Bruckheimer is in “direct contact” with Depp, looking to “work something out” regarding a return.

This apparent reappearance could, however, just be a cameo, allowing him to pass the torch onto the next star taking on the franchise.

The Fantastic Beasts films are available to watch on NOW TV.