KARDASHIAN fans are in hysterics after Kim made a savage dig at Scott Disick.

The Skims boss and her sister Kourtney’s ex got into an unexpected social media fight on Monday. 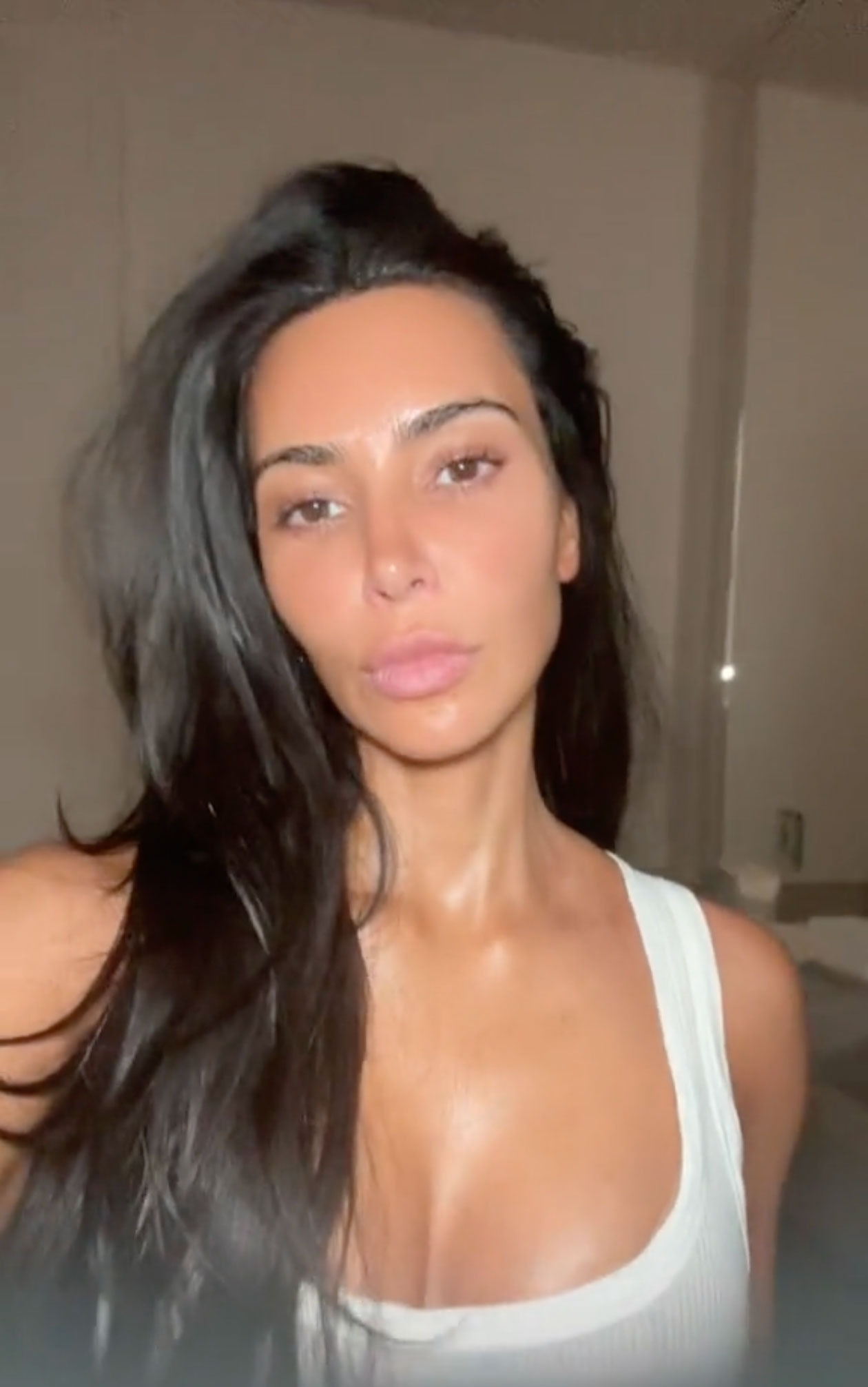 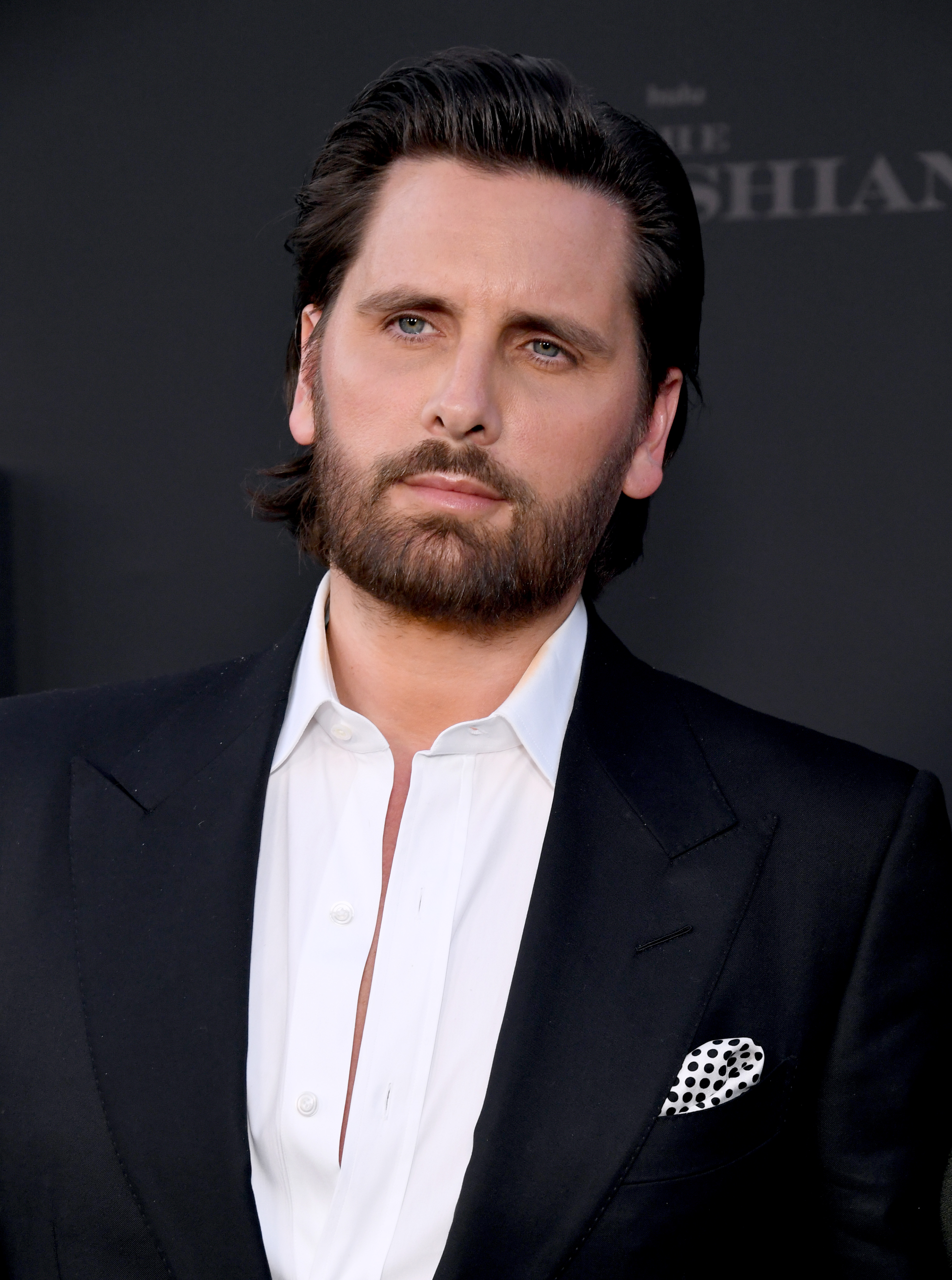 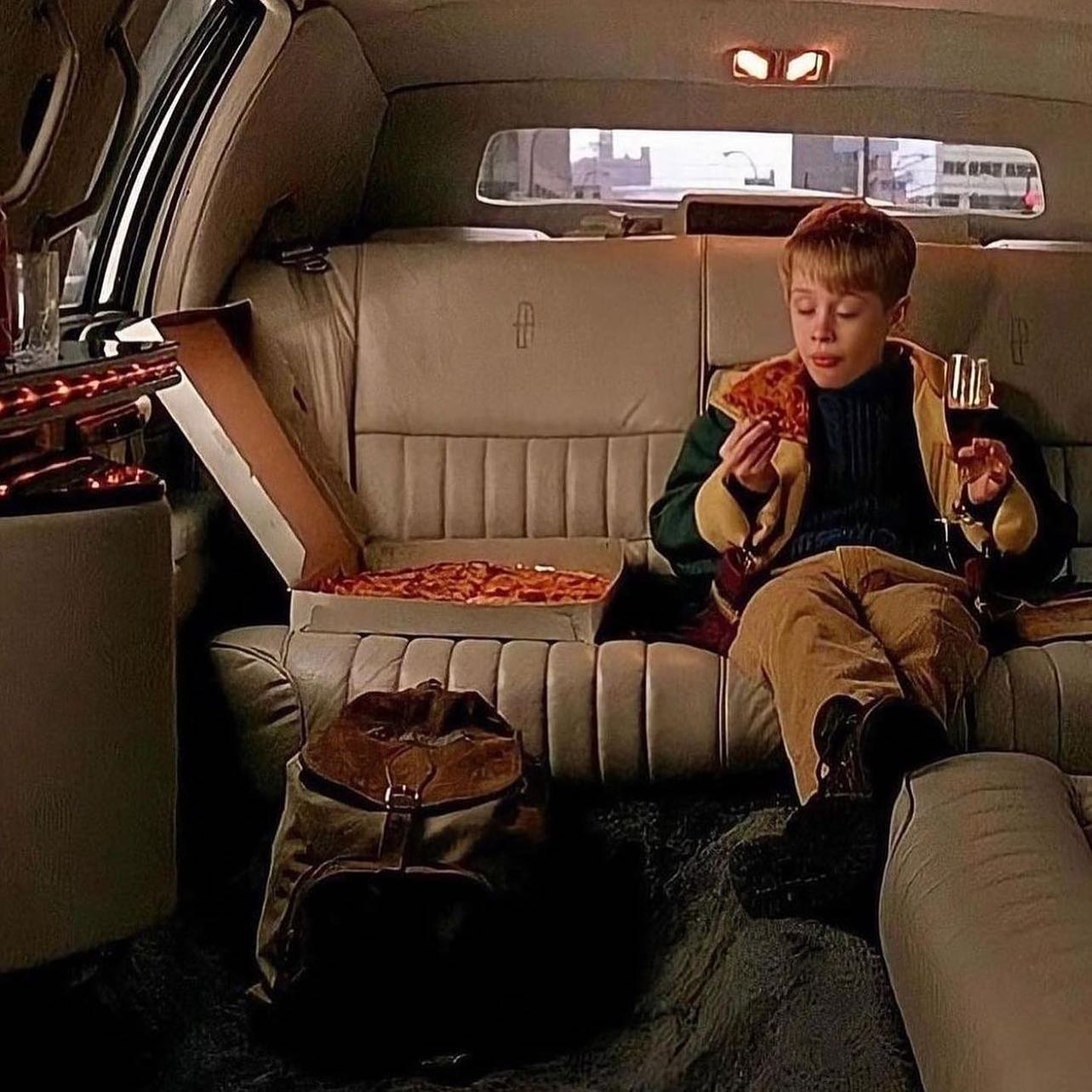 It began when Scott, 38, posted to Instagram and shared a still from the movie Home Alone 2.

The Flip It Like Disick star chose the scene where Kevin is sat in the back of a limousine eating pizza as he gets driven around New York City.

“KEVIN,” wrote Scott in the caption, seemingly in tribute.

Fans quickly joined in the conversation as they laughed over Kim and Scott’s spat.

“What does that even mean?” one asked Kim.

“What was that for?” wrote another.

But Scott quickly clapped back at Kim.

Most read in Entertainment

Others noticed that Kim’s “disease” quip quoted a line from the original Home Alone movie.

Although Scott split from Kourtney in 2015, he is still very much a part of the Kardashian family.

Fans have even wondered if there might be something romantic going on between him and Khloe following their years of friendship.

The stars have even described as “wildly flirtatious” in moments of tongue-in-cheek banter on the family’s reality series.

‘CAN’T STAND EACH OTHER’

However, Scott is reportedly not getting along well with Kourtney’s new husband, Travis Barker.

“Travis and Scott don't like each other at all. They can't stand to be in the same room together," a source previously told The U.S. Sun.

The Poosh founder is now also a stepmom to Alabama, 17, Landon 18, and Atiana De La Hoya, 23, following her marriage to Travis.

Although Scott has been a popular figure on the family’s reality shows, he is no longer focussing on filming The Kardashians for Hulu as he works on developing his own ventures. 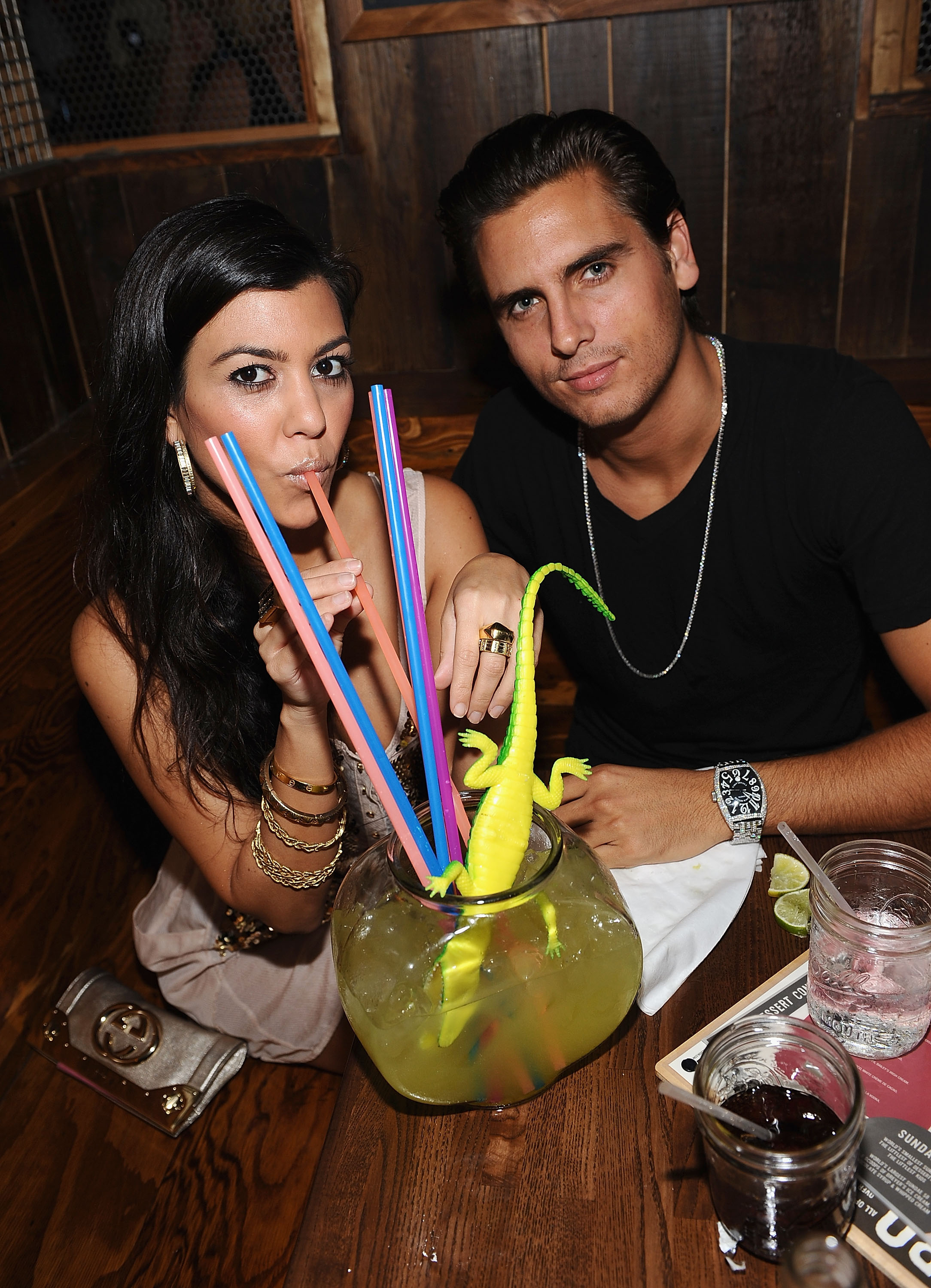 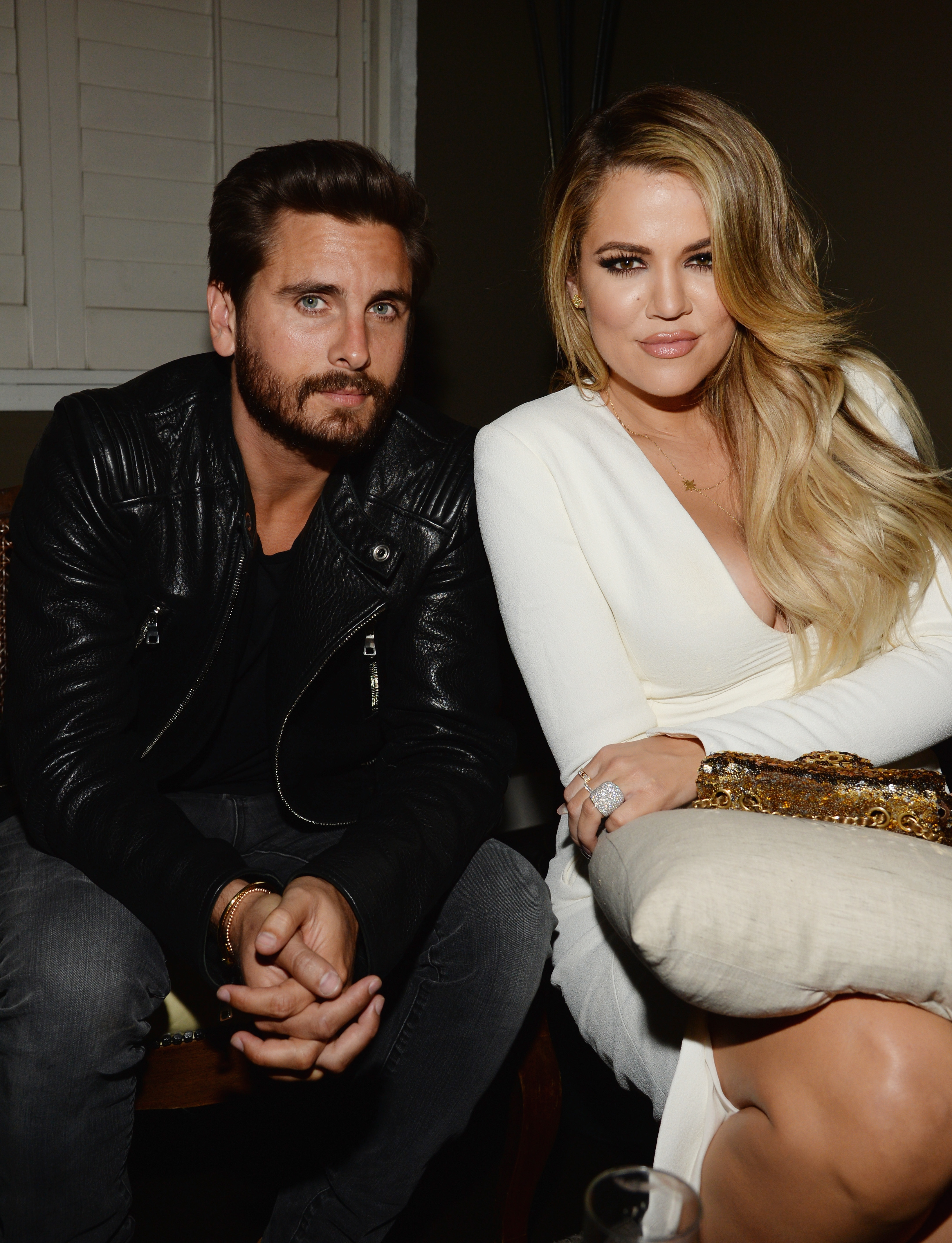