Kaye Adams surprised by cup size after Strictly 'measuring up'

During Thursday’s instalment of Loose Women, the panellist spoke to her co-stars about how she’s feeling ahead of her big dancing debut on the BBC show. Although she said the training she’s had so far has been tough, she revealed she’s feeling “hysterical” about taking to the dance floor.

The 20th series of Strictly Come Dancing will hit TV screens this weekend as viewers will see a fresh batch of stars get partnered up.

At the start of August, Loose Women’s Kaye Adams was announced as the fourth star to be competing and she’s spoken about how preparation is going.

Playing the Strictly theme tune, co-star Jane Moore jokingly asked if the music was traumatising her yet with panellist Judi Love, who was on Strictly last year, asking Kaye how she’s feeling with the first live show approaching.

Kaye said: “Can you tell I’m hyper? I am totally hyper, I feel hysterical to be honest.” 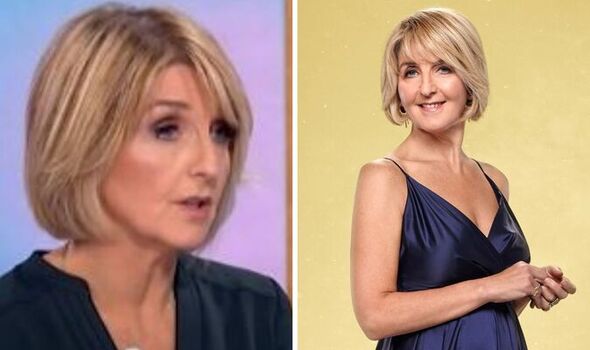 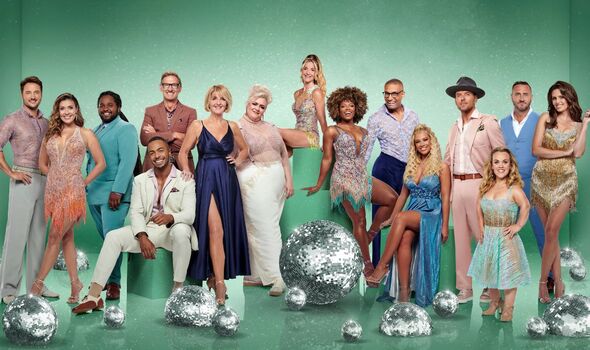 Nadia told Kaye both herself and Jane will be there to watch and support her before turning to the live studio audience.

Wanting to know how she’s been finding the experience so far in terms of training, Kaye said it’s been tough.

She commented: “It’s so tough, it really is. What it makes you appreciate is that the professional dancers are so talented.

“You just don’t learn that level of skill in a short period of time.” 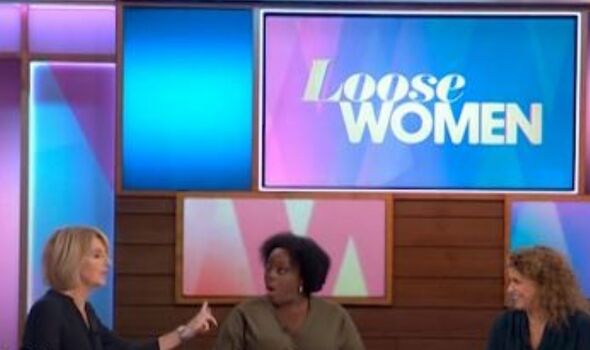 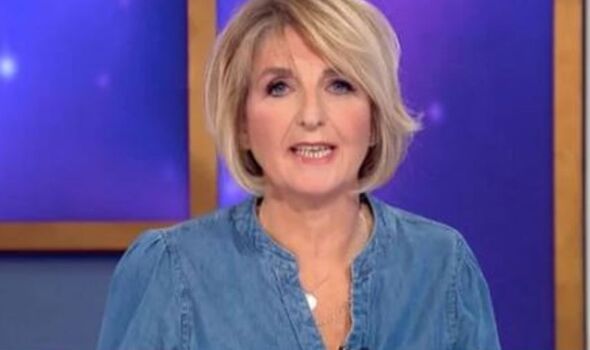 Although her co-star Nadia shared she’d received a voice note from Kaye once that compared footage of her dancing to a toy in a pitbull terrier’s mouth.

Elsewhere in the interview, viewers learned Kaye had discovered something about herself while being measured up for the outfits.

Waving her arms in triumph she cut to Nadia and Jane who were laughing in disbelief at her new bra size.

Kaye commented: “That is the arrogance of a big-breasted woman, isn’t it!”

Although it’s not yet known which professional dancer will be matched with each celebrity, Kaye could be dancing with one of the newcomers, Vito Coppola or Carlos Gu.

The launch show was supposed to air last week, however, following the death of Queen Elizabeth II, it was moved out of respect.