Kirsty, 50, has been host of Desert Island Discs since 2006 but did take some time away from the BBC Radio 4 programme last year due to health problems.

During her time on the show, Kirsty has interviewed numerous famous faces including Annie Lennox, 64, and Doctor Who star David Tennant, 48.

In an announcement today, Kirsty said: “After 12 incredibly happy and fulfilling years on Desert Island Discs I’ve decided to step down permanently.

“Having been forced to take some months away from my favourite job because of health problems, I’m happy to say I’m now well on the way to feeling much better.”

I’ve decided to step down permanently

“But that enforced absence from the show has altered my perspective on what I should do next and so I’ve decided it’s time to pursue new challenges,” the broadcaster continued.

“Having hundreds of Castaways share their triumphs, tragedies, tribulations and tracks with me over the years was a huge privilege and an education.

“I am so thankful to Roy Plomley for the brilliance of his format, and I wish the programme and Lauren all the very best.”

Replying to Kirsty’s statement, which was shared on the BBC Press Office Twitter account, one fan replied: “This is sad news – Kirsty is an acomplished broadcaster and one of the best presenters DID had.

“Such an easy and conversational style. But she leaves an amazing archive we are luck enough to be able to access and listen to.”

Another added: “Sad news. A wonderful broadcaster bidding farewell to one of the greatest shows,” with a third posting: “Very sad about this, I miss you Kirsty.” 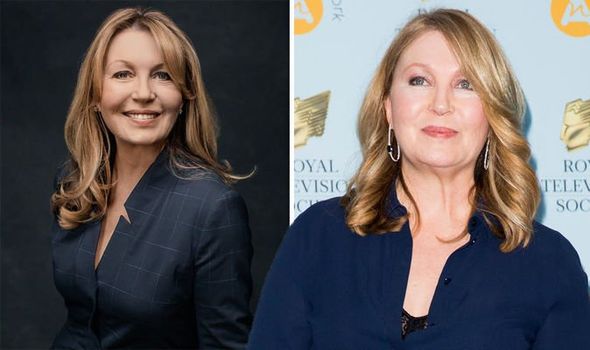 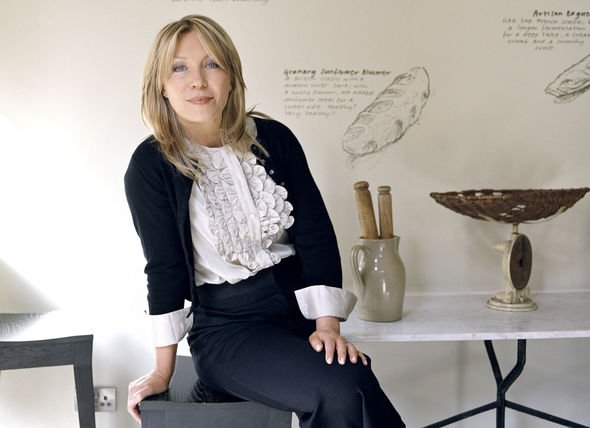 Kirsty will be replaced by Lauren Laverne, 41, who currently hosts BBC Radio 6 Music and stood in for the host last year.

Of her new role, Lauren said: “Stepping in for Kirsty on Desert Island Discs (which was already my favourite programme) has been an enormous honour.”

BBC’s director of Radio & Education, James Purnell, also commended Kirsty: “Her intuitive interviewing style as well as her warmth and humour has helped bring out incredible life stories and anecdotes from her castaways.”

Kirsty temporarily stood down from her permanent role on the show last August, as the broadcaster suffers from a form of fibromyalgia which causes pain all over the body as well as causing fatigue.

At the time, Kirsty said: “Casting away some of the world’s most fascinating people is a wonderful job. 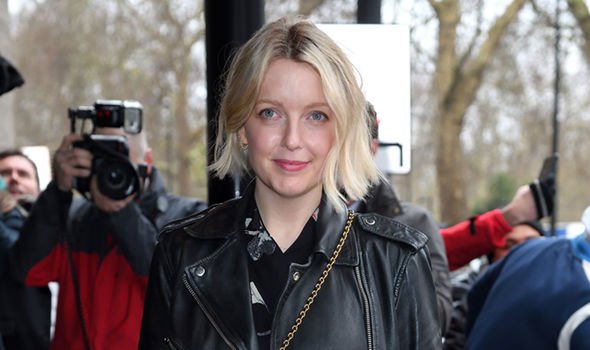 “However, I’m having to take some time away from Desert Island Discs as I’m suffering from a form of fibromyalgia.”

Desert Island Discs listeners tune in each week to hear a guest choose one of eight recordings, which usually tends to be music, as well as deciding which items of interest they would take with them to a desert island.

The show began in 1942 as part of the BBC Forces schedule and has seen a number of hosts including Kirsty present the show over the years.

Lauren’s first show since Kirsty’s announcement will air this weekend, where she will be joined by Sue Biggs, director general of the Royal Horticultural Society.

Desert Island Discs continues Sunday at 11.15 am on BBC Radio 4.