KOOL & the Gang co-founder Ronald "Khalis" Bell had died at the age of 68.

According to Universal Music, Ronald passed away early in the morning on September 9 at his home in the U.S. Virgin Islands. 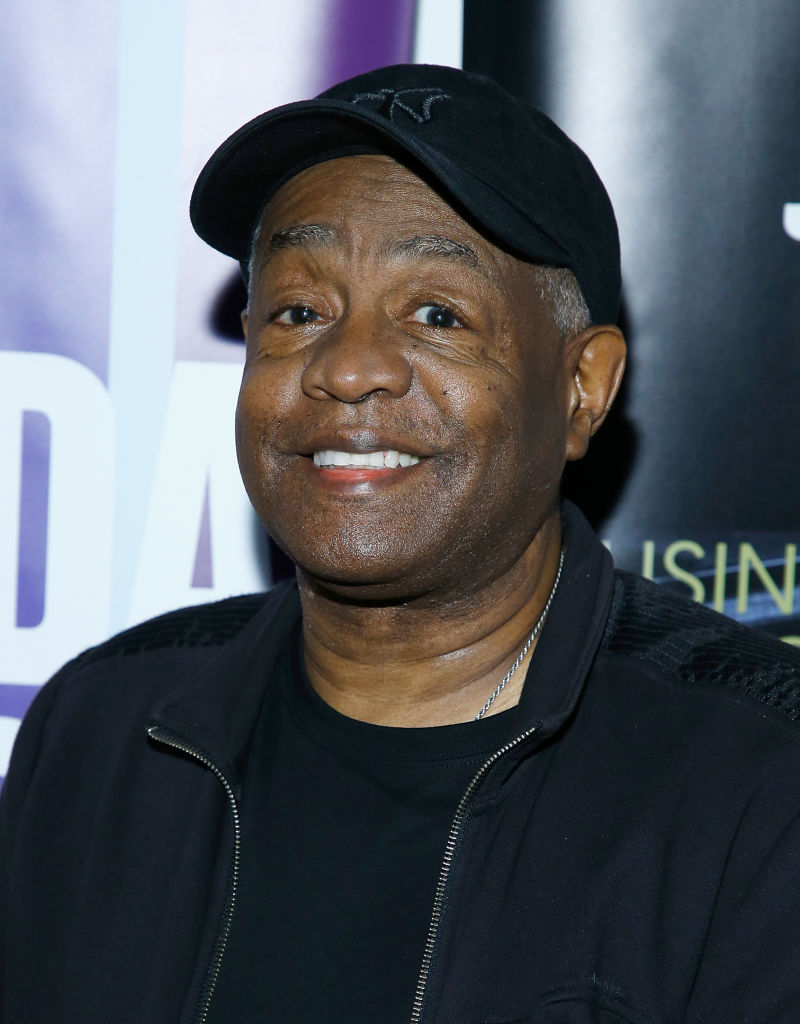 It was reportedly a sudden death.

The cause of death has not yet been announced. 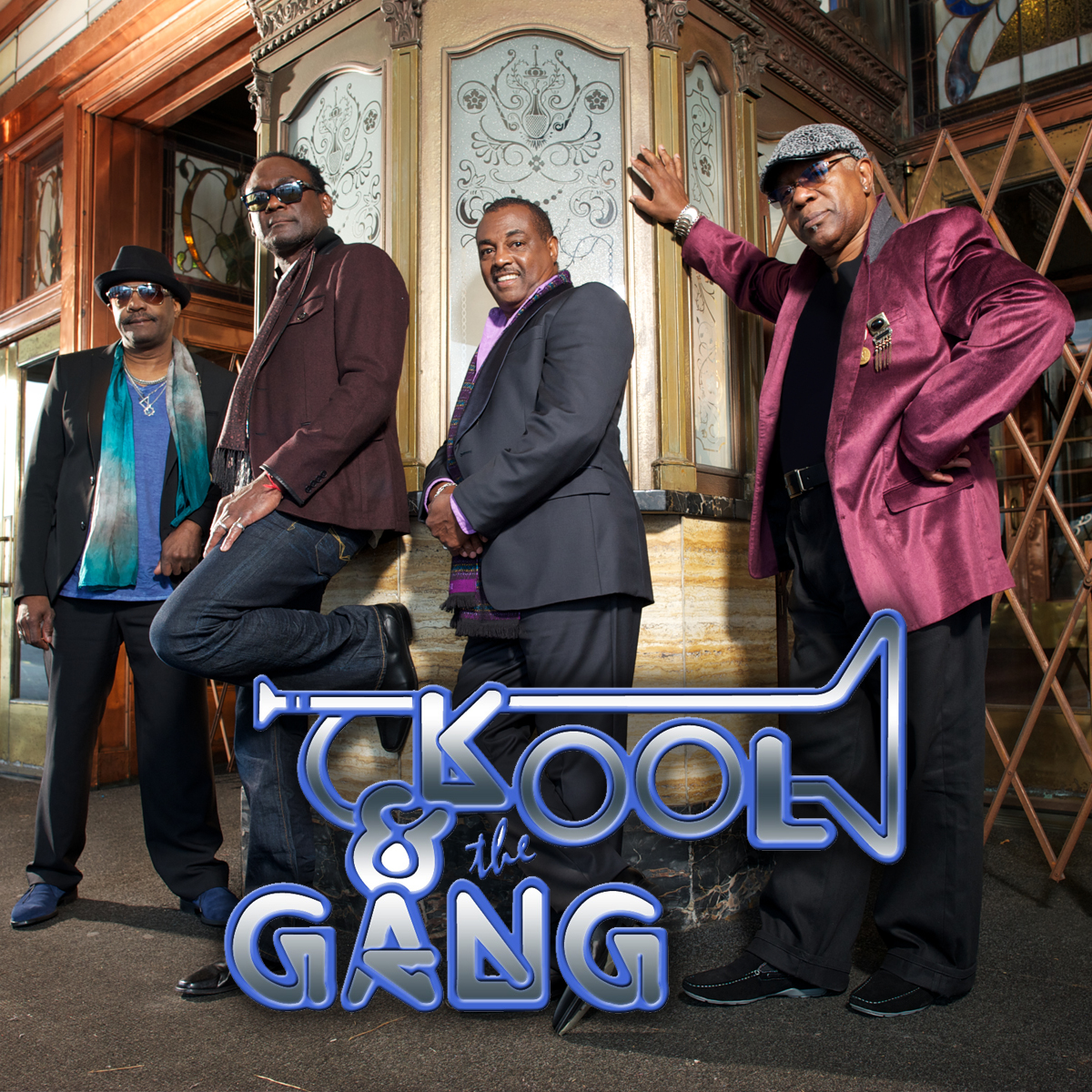 During the band's five-decade long career, they sold over 70 million albums worldwide and earned 12 top ten singles in the United States.

In addition to performing with the group, Ronald co-wrote and produced a number of their hit songs, including Celebration, Cherish, Jungle Boogie, Hollywood Swinging, Summer Madness, Open Sesame, Ladies’ Night, Joanna and Fresh.

Ronald was born on November 1, 1951 in Youngstown, Ohio to Aminah Bayyan and Robert "Bobby" Bell. 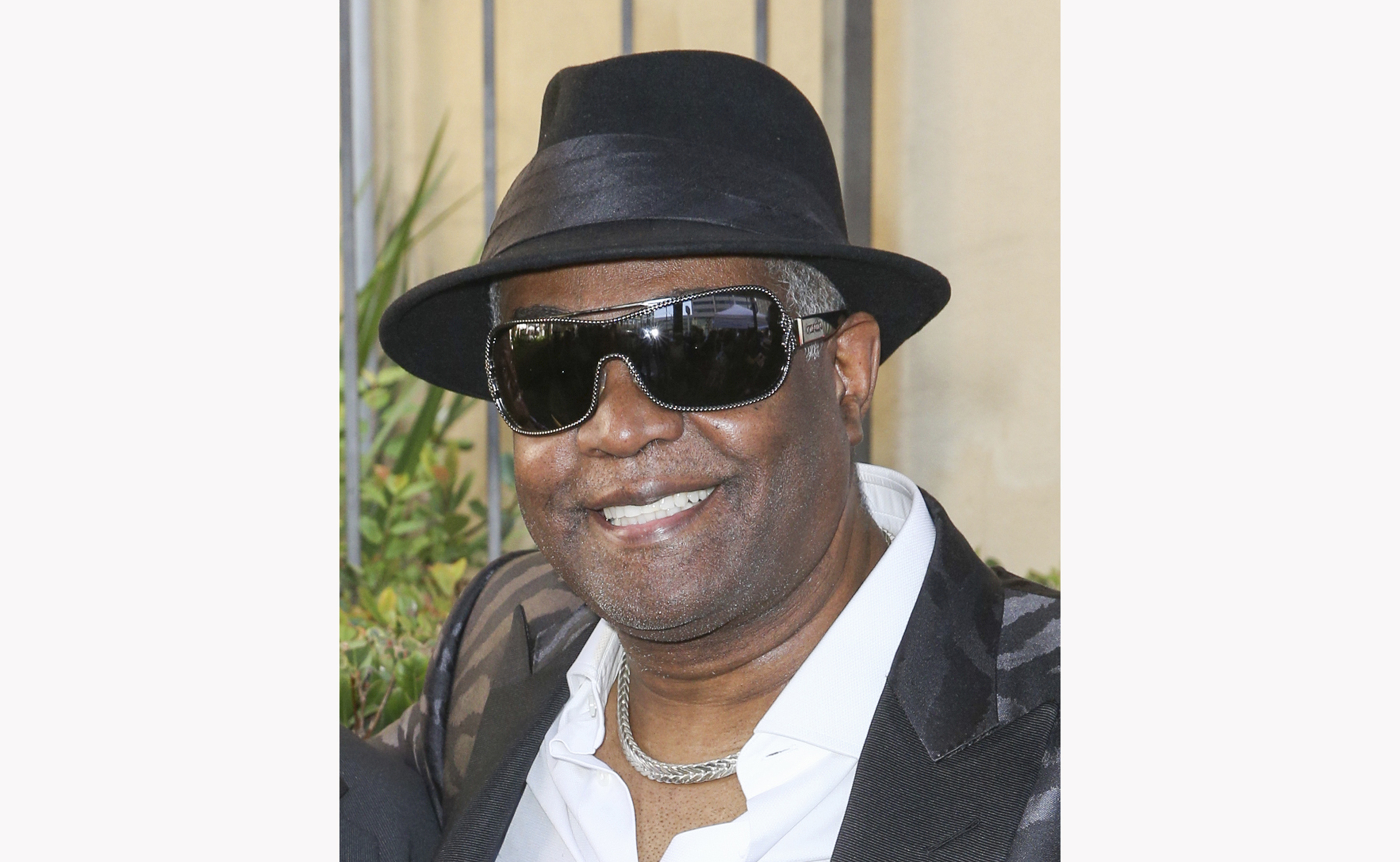 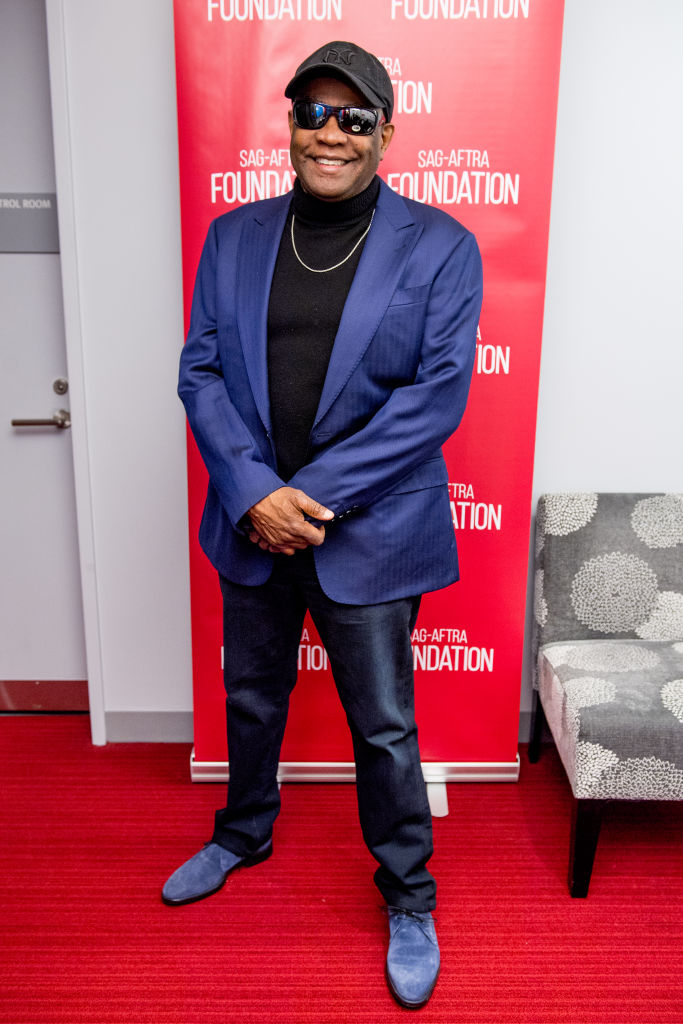 His father was a professional boxer and golden gloves amateur boxing winner.

Ronald and his brother were exposed to jazz music at an early age due to their father's friendships with Miles Davis and Thelonious Monk.

After moving to New Jersey, the brothers and their five friends from Lincoln High School formed the band Jazziacs.

The band changed their name several times- with other names including Soul Town Band, the New Dimensions and Kool & the Flames- before becoming Kool & the Gang in 1969. 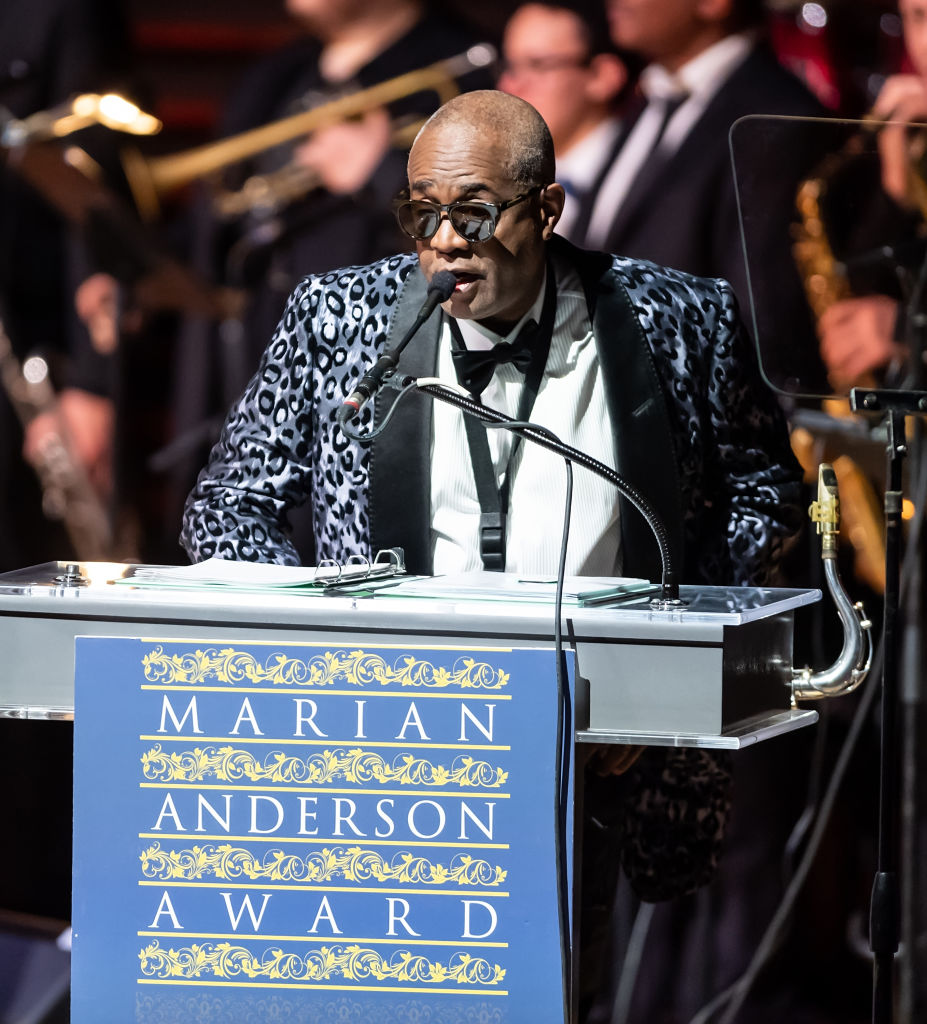 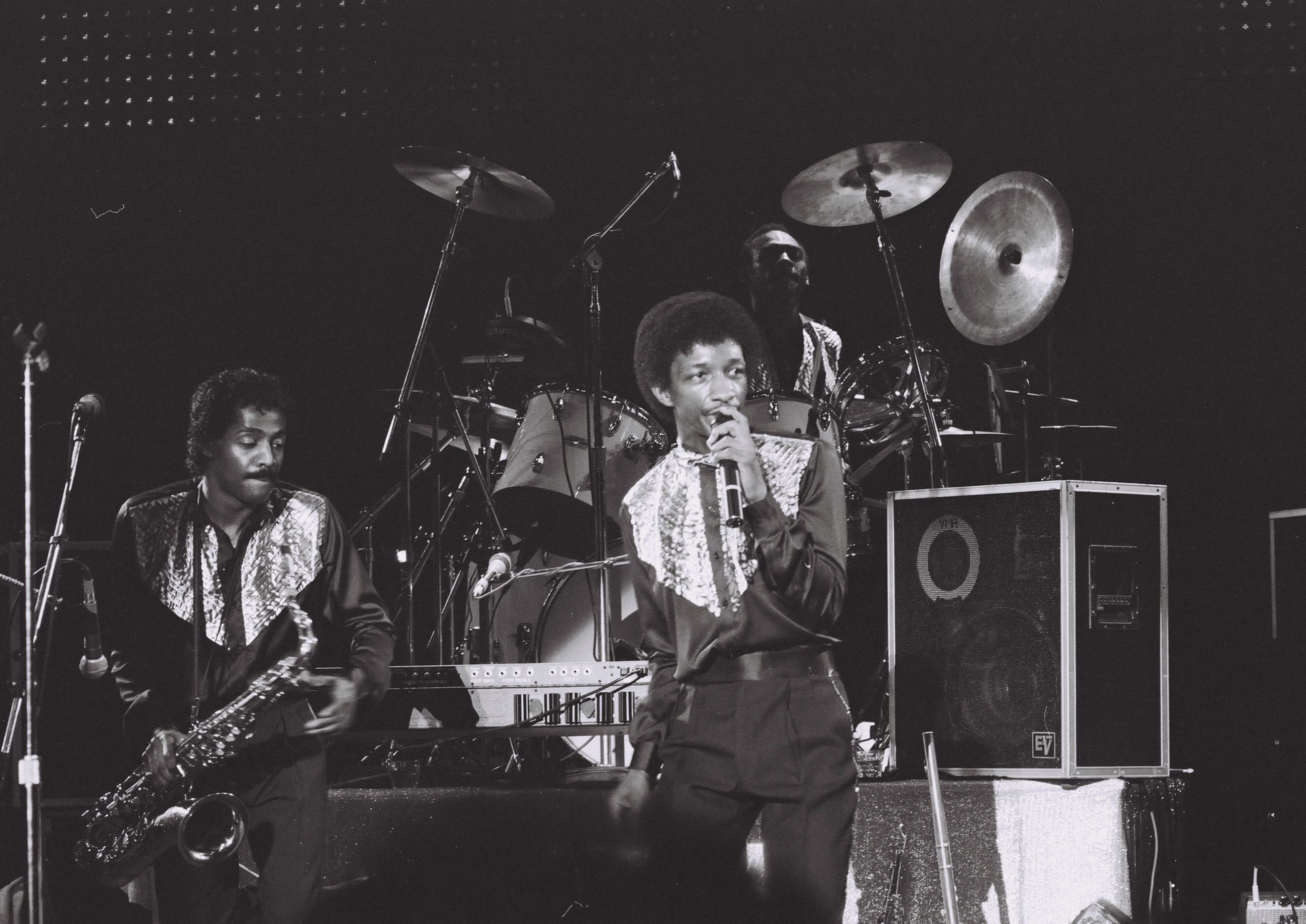 In 1969, the group signed to De-Lite Records and released their self-titled debut album- which entirely instrumental- in 1970.

The band then released two live albums and two studio albums before they had their commercial breakthrough with their fourth studio album, Wild and Peaceful, in 1973.

In addition to Kool & the Gang, Ronald also worked as a producer and arranger for artists such as the Fugees, Jimmy Cliff, House of Pain, Phillip Glass and Rachid.

Around the time of his death, the talented musician was working on a solo project called the Kool Baby Brotha Band, a series of animated shorts based his life called Kool TV and a number of other collaborations.

Ronald is survived by his 10 children, four siblings and wife, Tia Sinclair Bell. 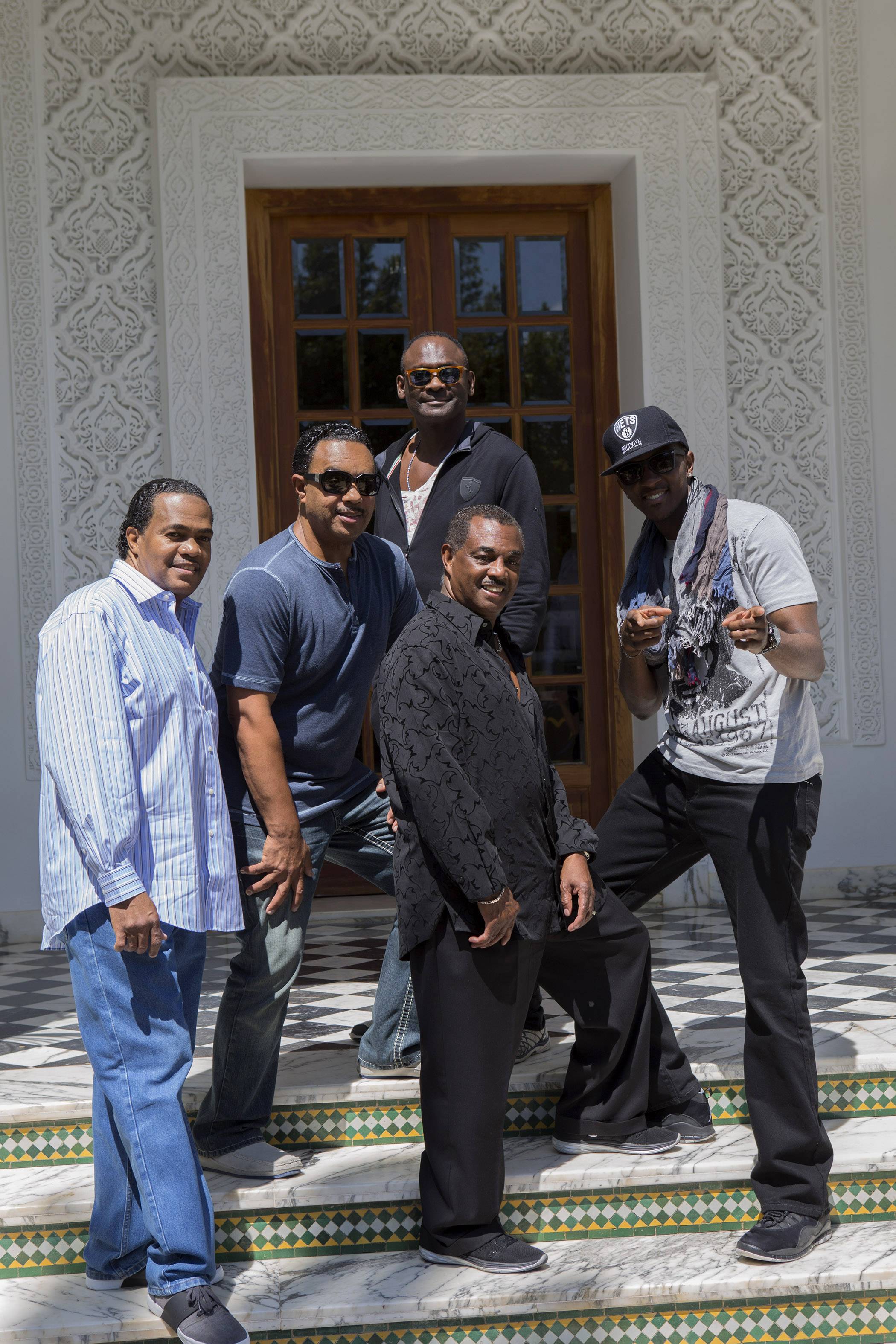