The 48-year-old rocker, a life-long Manchester City fan, got news that the Portuguese superstar was joining the club's rivals before taking to the stage at Leeds Festival. 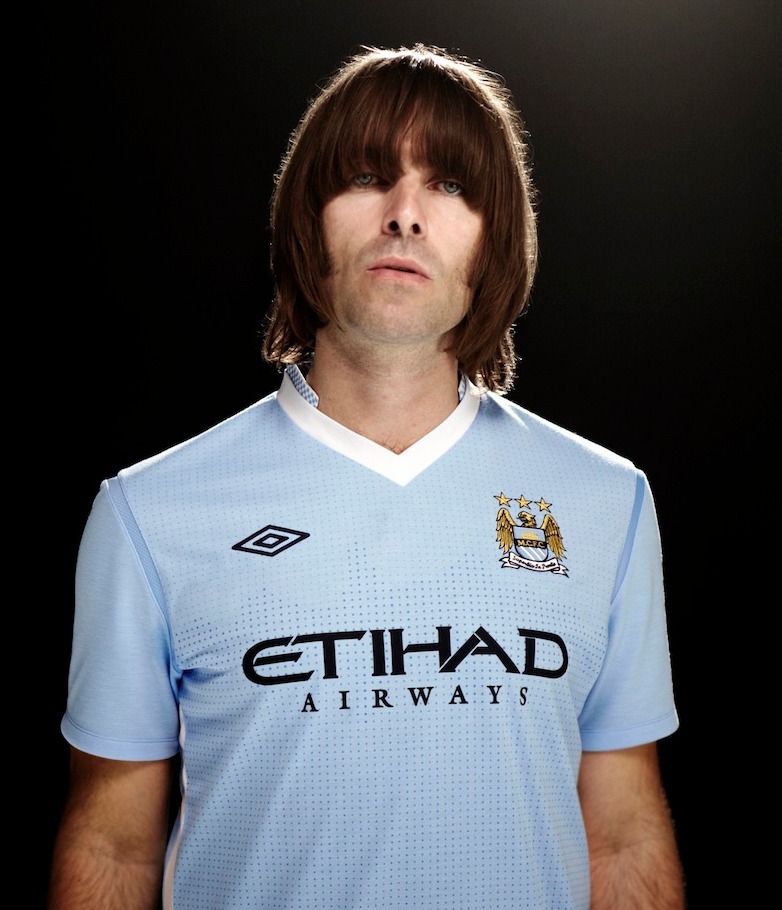 The Sun revealed yesterday that Ronaldo, 36, had been in secret talks for months to rejoin the Red Devils — despite rumours he would sign for Man City.

Speaking to a huge crowd in Leeds, the Mirror reports that Liam jeered: "The Manchester lot, you got your f***ing pants pulled down today with that one, didn't ya?"

And when he was met with a chorus of boos the former Oasis singer is said to have added: "Right f***ing down."

The singer, who performed Oasis hit Supersonic alongside tracks from his solo album took to the stage in a parka and sunglasses.

Ronaldo is currently in Portugal, but is expected to fly to Manchester this weekend with Argentinian model girlfriend Georgina Rodríguez, 27, and his four kids to look for a mega-mansion near the city.

The idol shot to fame in his first spell at Old Trafford before leaving for Real Madrid in 2009.

A source said: “Cristiano was keen to secure a good deal because he is still one of the very best footballers in the world.

“But in his heart he only ever wanted to go back to Manchester United. He told the club he wanted to come home and now he is home.” 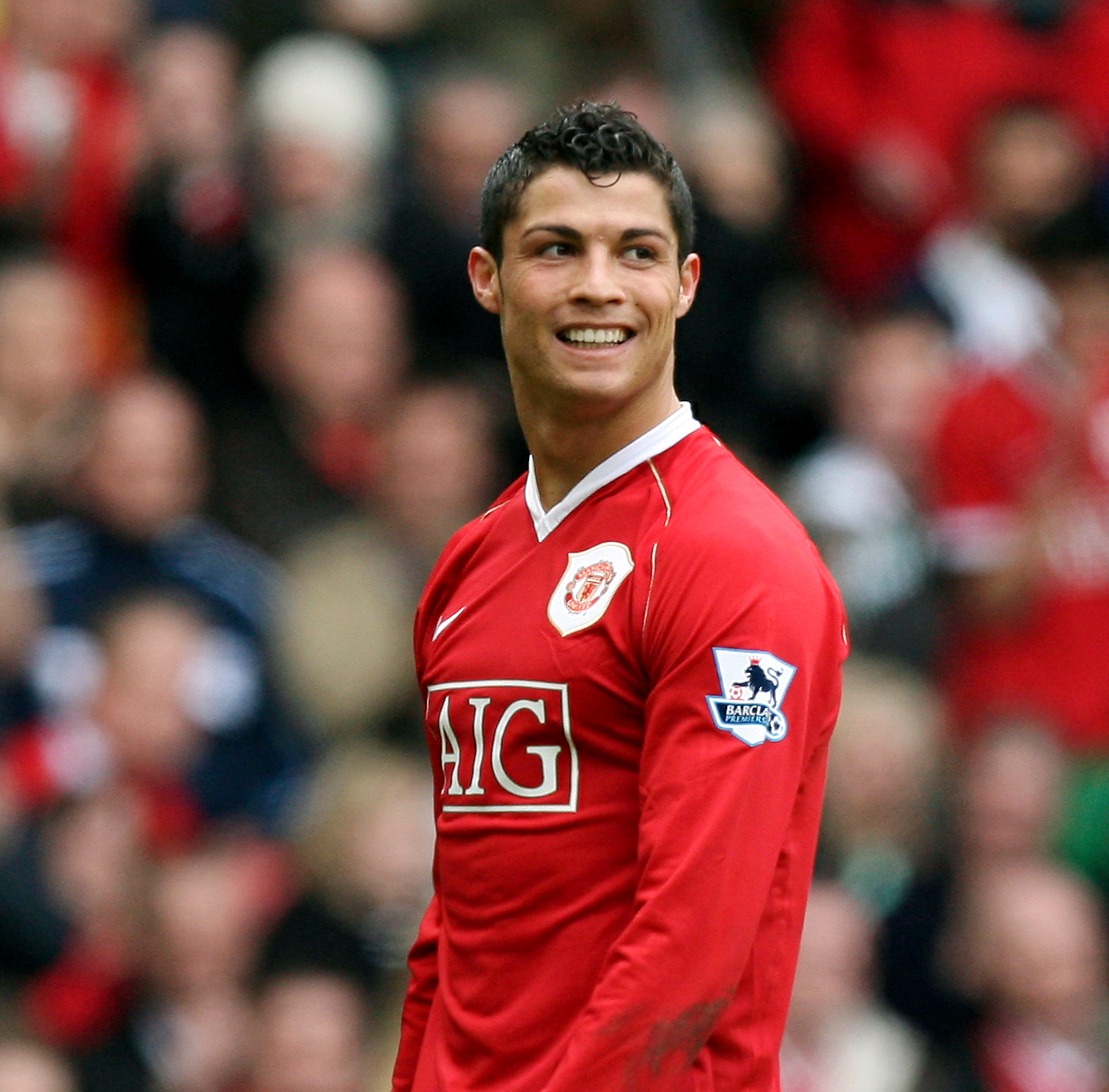 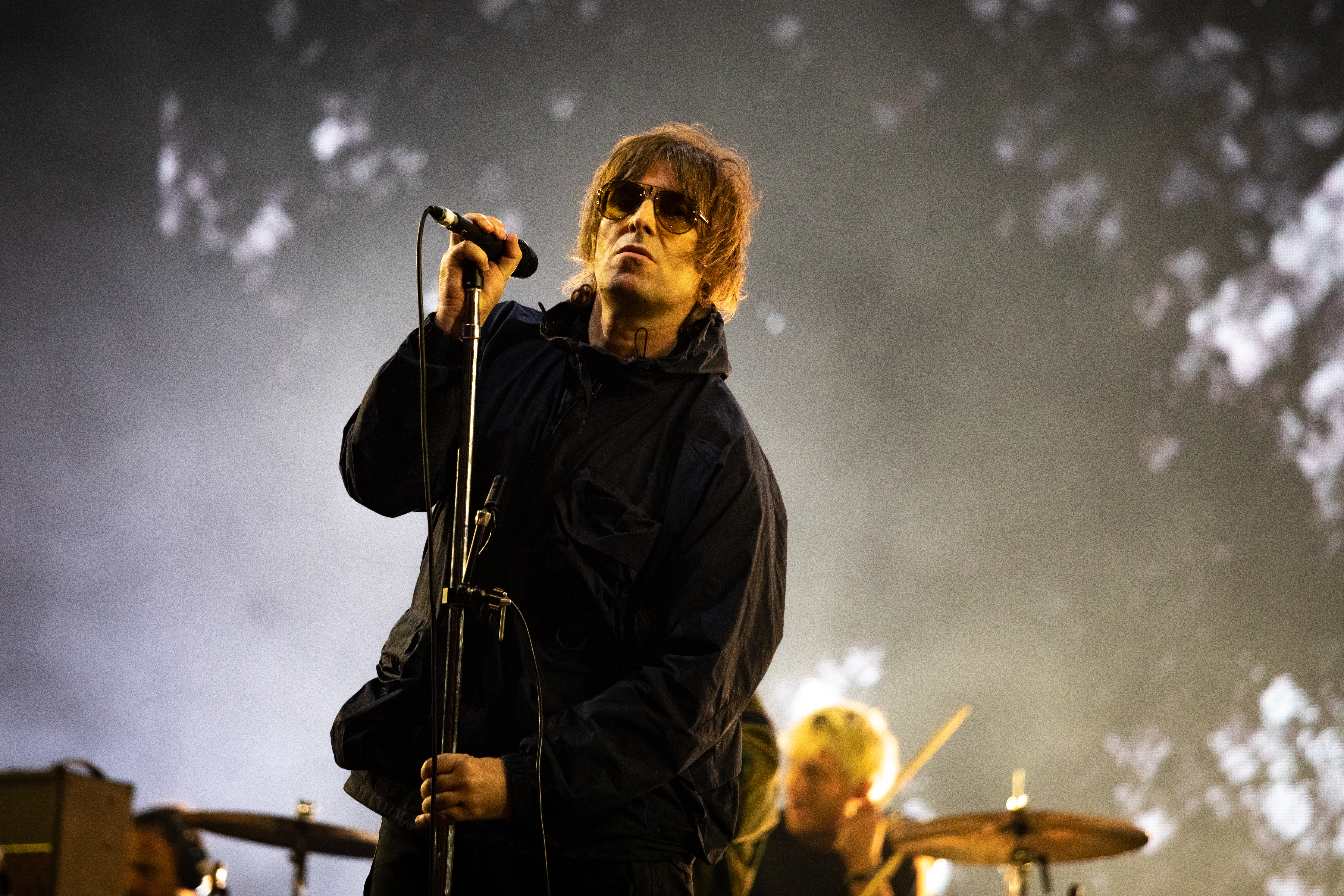