LITTLE Mix's Jade Thirlwall has admitted she was left all a fluster after coming face-to-face with judge Paul Hollywood in the Bake Off tent.

The Sweet Melody hitmaker, 28, is set to appear on tonight's episode of the Great Celebrity Bake Off For Stand Up To Cancer where she jokingly reveals that she was left "hot and bothered" by the Liverpudlian's eyes. 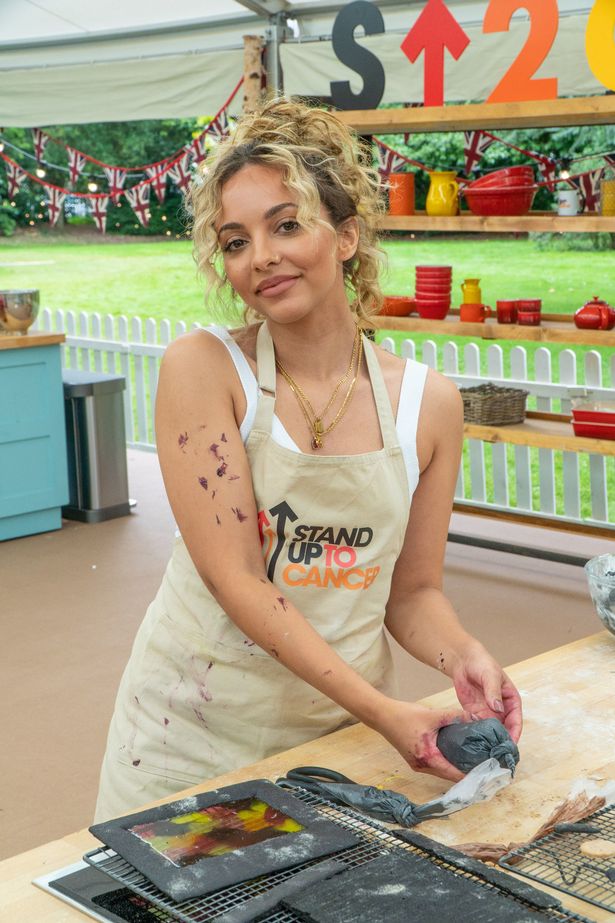 In the upcoming installment, Jade, who is a Bake Off fan, remarks that she will be "starstruck" meeting her baking idols Paul, 55, and Prue Leith, 81.

Speaking to the cameras, as reported by the Mirror, she says: "I think I will be a bit starstruck when I see Paul and Prue.

"I am a proper fan and Paul’s eyes are something else aren’t they? I’m getting all hot and bothered." 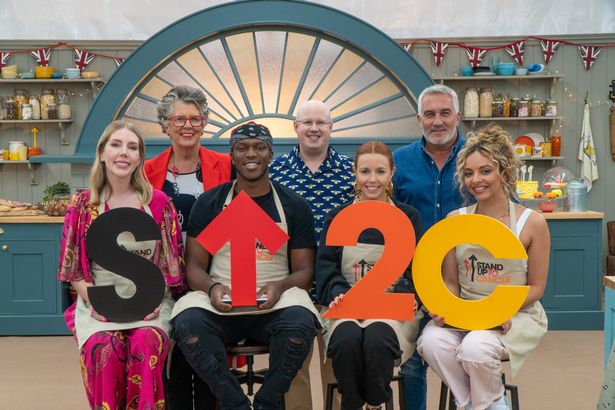 The pop star joins comedian Katherine Ryan, TV host Stacey Dooley and rapper KSI in the tent in a bid to be crowned star baker.

Although it is yet to be seen who nabs the title, Jade reveals her signature bake went "horrifically wrong" during a practise round at home.

Aside from the baking, the Wings songstress said she wanted to take-part in the series, which raises funds for charity Stand Up To Cancer, having lost her grandmother and auntie to the disease.

Elsewhere, The Sun revealed that Jade had been lined up to star on ITV2’s Drag Karaoke Club alongside Dannii Minogue. 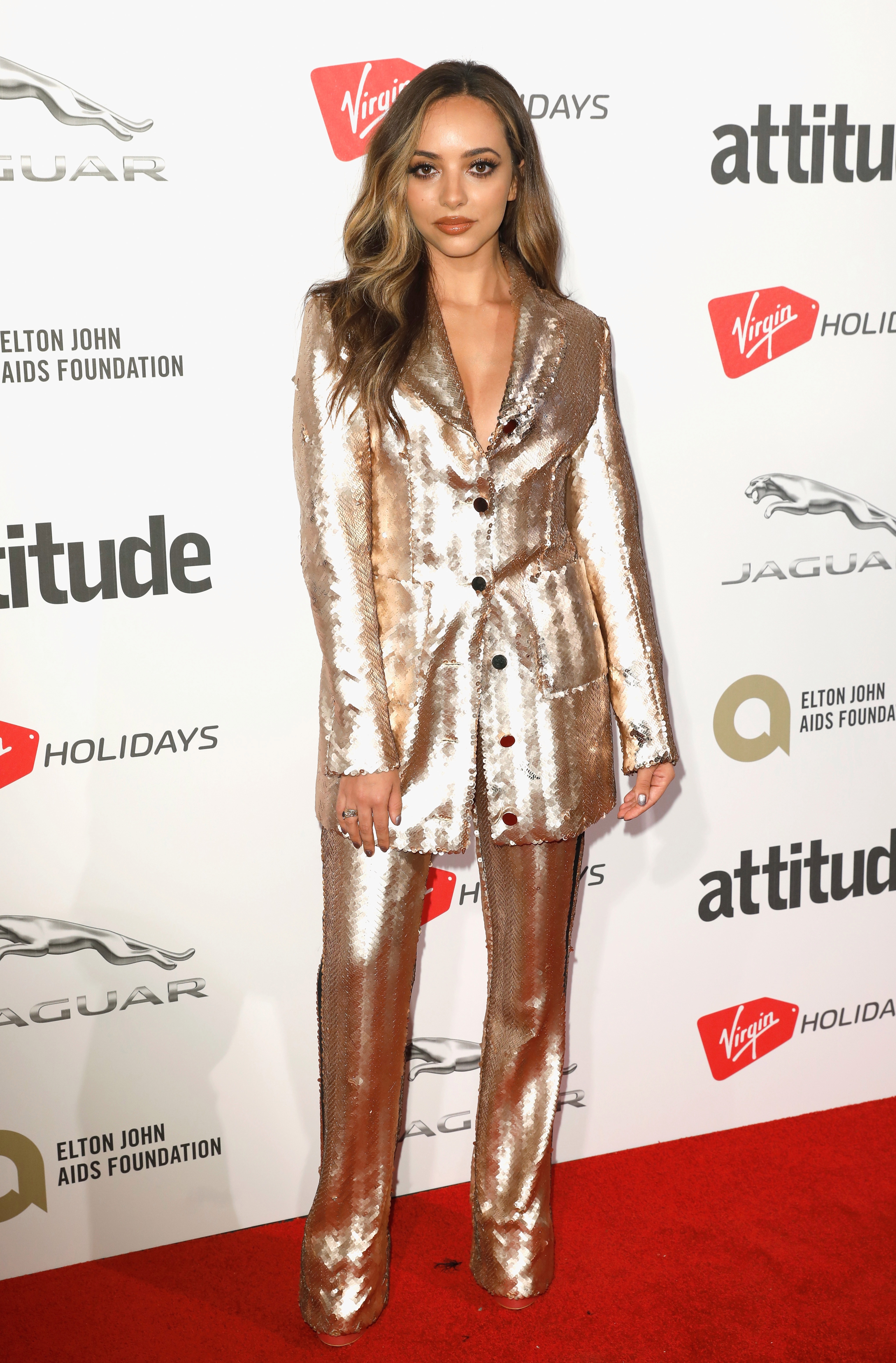 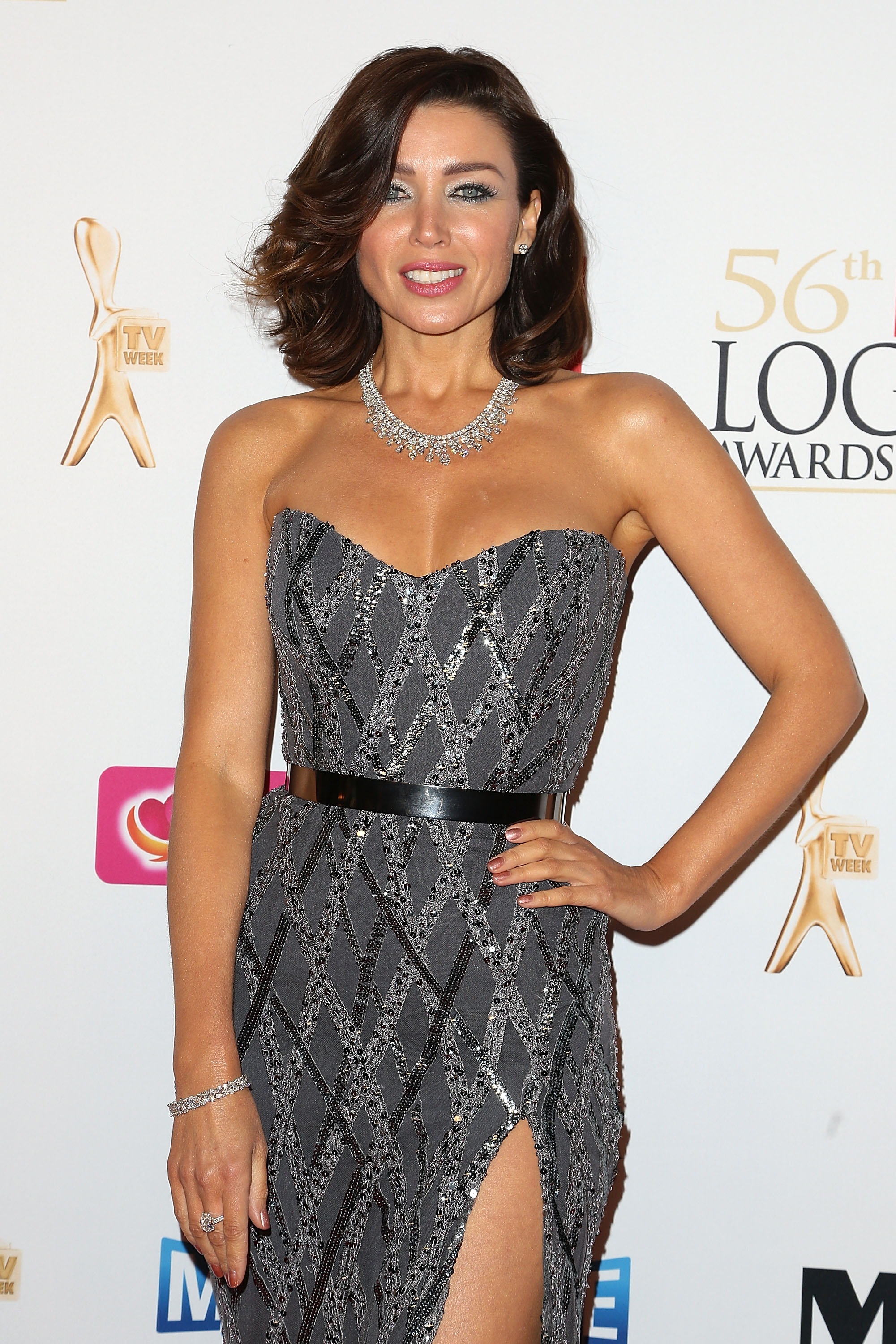 Drag acts including The Vivienne and Bianca Del Rio have also been asked to take part alongside pop stars Samantha Mumba and Steps.

An insider explained: “The brains over at ITV2 have seen the cult success of Drag Race and they wanted to inject some of the sparkle and magic from that show into Celebrity Karaoke.

“The idea is the same in that the queens would be going up against each other in karaoke – and the person voted the worst would be out.”

The source added: “Every episode, bosses want to bring in an iconic pop star to perform with the queens.

“Casting is ongoing now with filming due to start in the next few weeks.”

The Great Celebrity Bake Off for Stand Up To Cancer continues tonight on Channel 4 at 8pm.