THE Apprentice is expected to return to BBC One this autumn, with Lord Alan Sugar, Baroness Karren Brady and Claude Littner at the helm.

As a slew of business-minded hopefuls will battle it out to join forces with Lord Sugar; the trio will determine whether they are worthy by putting them through a series of challenges. Here is what you need to know. 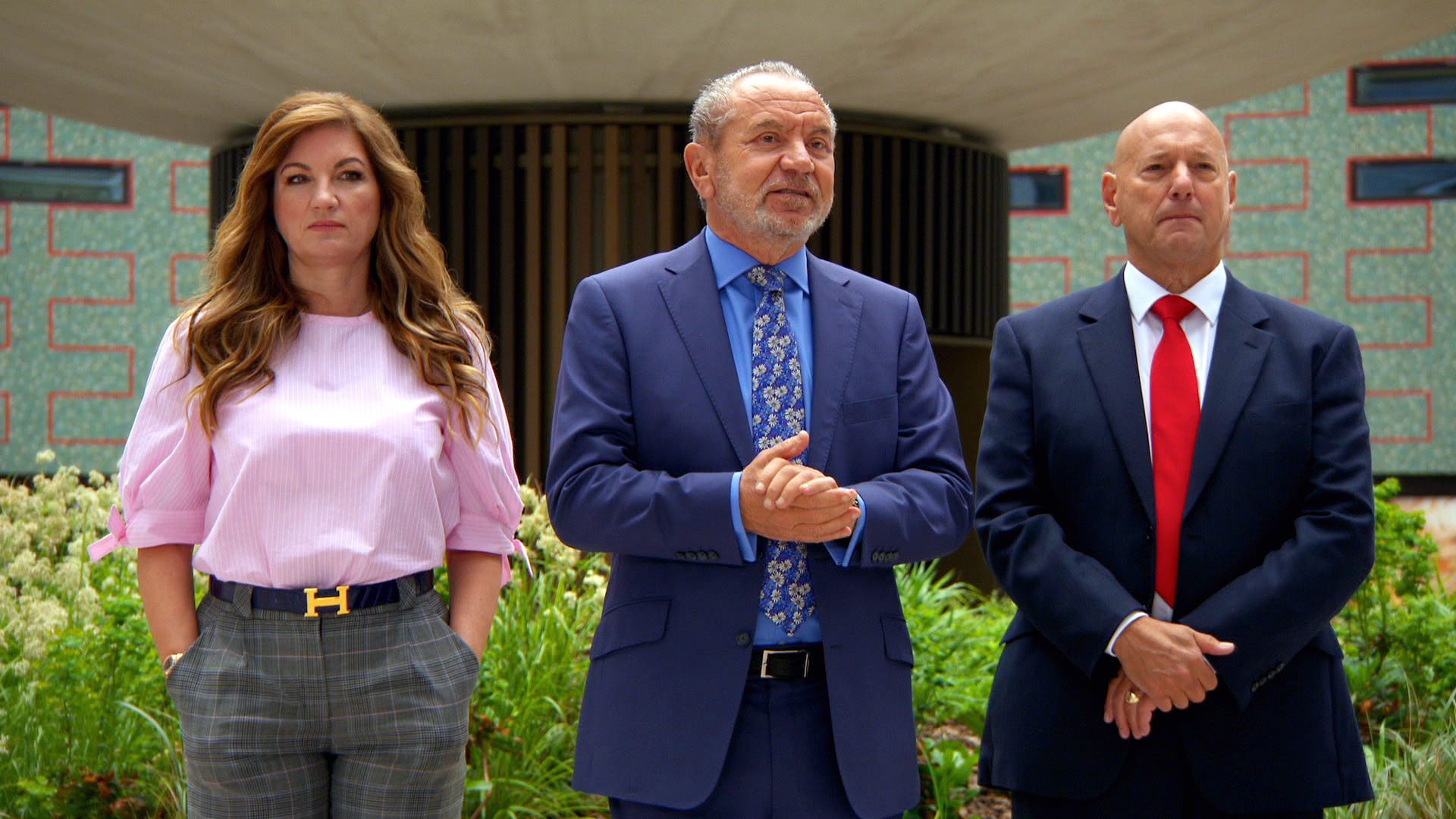 When does The Apprentice 2019 start?

BBC One bosses are yet to reveal the launch date for series 14 of The Apprentice, which is fronted by Lord Alan Sugar.

However, the programme generally returns to the channel in autumn, with previous seasons beginning in early October.

Season 15 of The Apprentice returned to BBC One Wednesday, October 3, 2018 and aired weekly for 12 weeks.

Sixteen eager entrepreneurs competed against one another to become Lord Sugar’s next business partner but Sian Gabbidon was crowned the winner of the series. 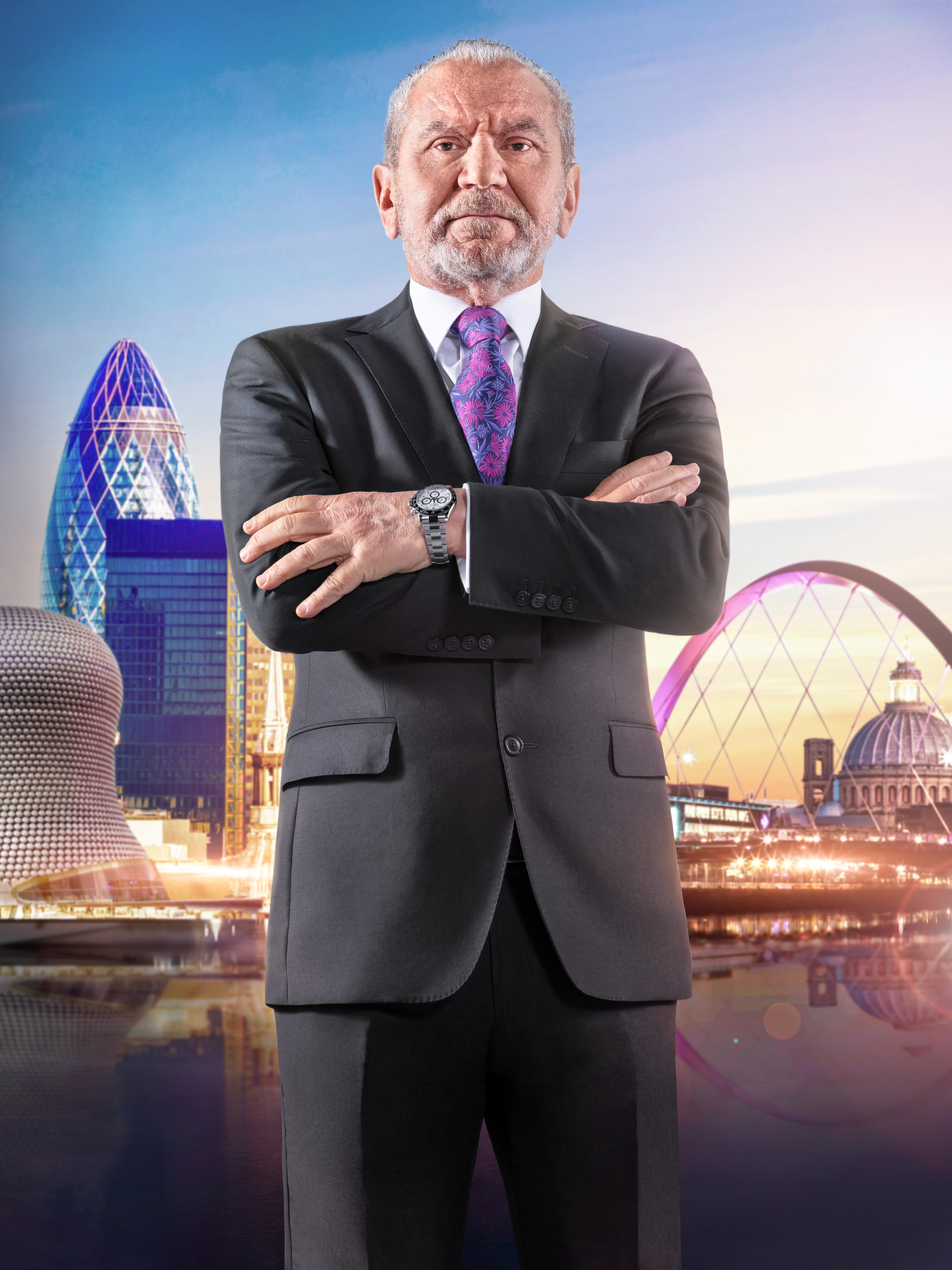 How to apply for The Apprentice 2019?

Applications for The Apprentice 2019 are now closed and only successful applicants will be contacted.

Due to the overwhelming number of applicants this year producers cannot get in touch with everyone that has applied.

On the application form budding entrepreneurs are asking a series of questions, including personal qualities about themselves.

The questions applicants have to answer include… 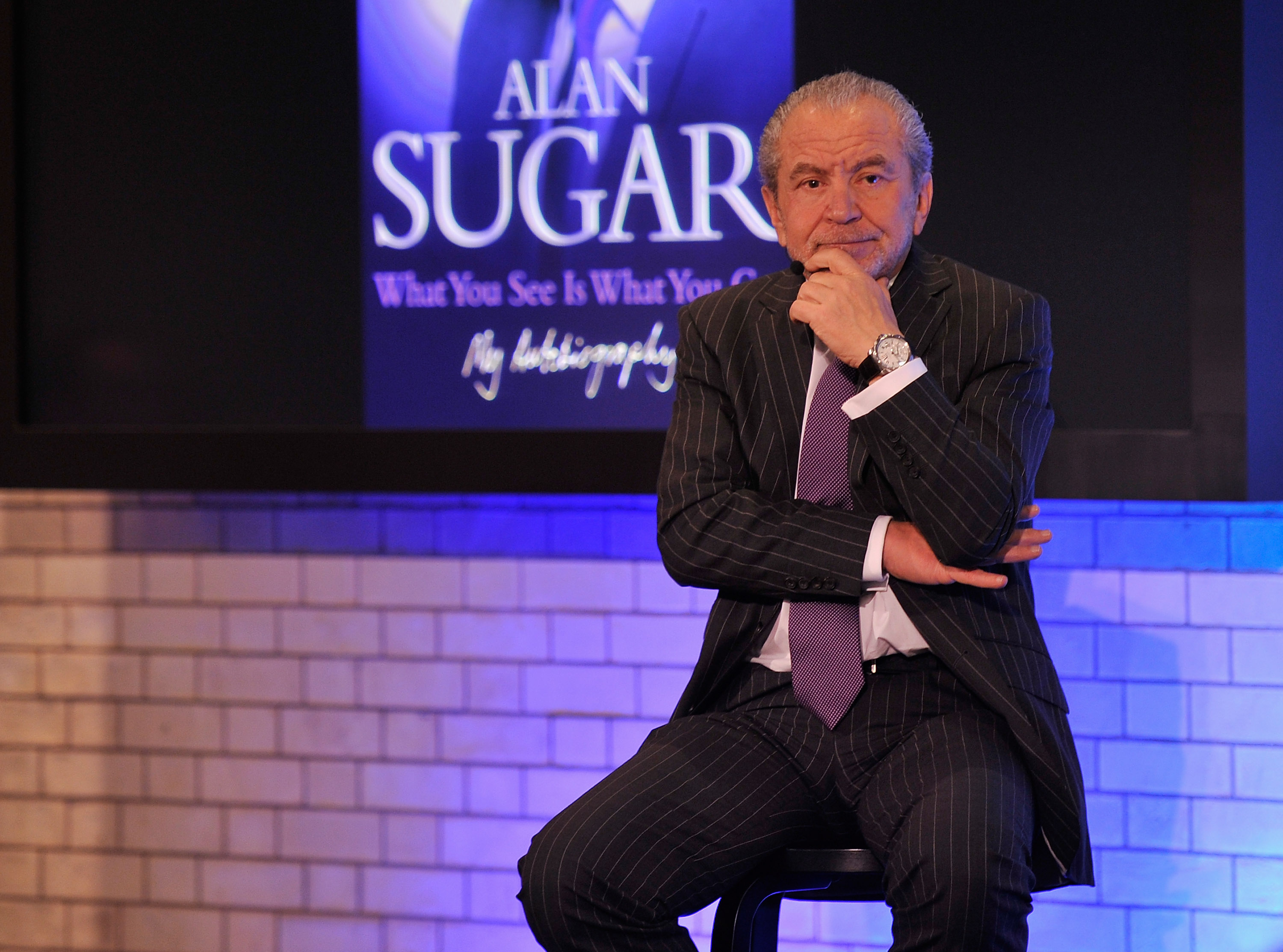 The application deadline closed on Monday January 28, 2019 at 11.59 pm, with successful applicants being contacted via email by Tuesday, February 5, 2019 to attend an interview on a date between Wednesday, February 6 and Monday, February 25, 2019.

Those who make it through the first round interview were called back for a second round, which took place in London on a date between Tuesday, February 26 and Monday March 4, 2019.

What is the prize for The Apprentice winner?

The winner of The Apprentice gets a £250,000 investment into their business idea and a 50/50 partnership with Lord Sugar.

In 2018, Sian Gabbidon won the series and secured an investment from Lord Sugar for her swimwear brand.

Speaking to The Sun online after her win she said: "I believe in my business and myself. I think I proved to him [Lord Sugar] I was a really strong contestant.

"As a business woman I always aim high. I did get people saying I will never set up a functioning business in Leeds and I did it."