FIRST JESY NELSON ditched LITTLE MIX to go solo and now JADE THIRLWALL is eyeing up chart success away from the group.

I can exclusively reveal the singer has been locked in a series of top-secret talks with Atlantic Records about the possibility of signing a lucrative solo recording contract. 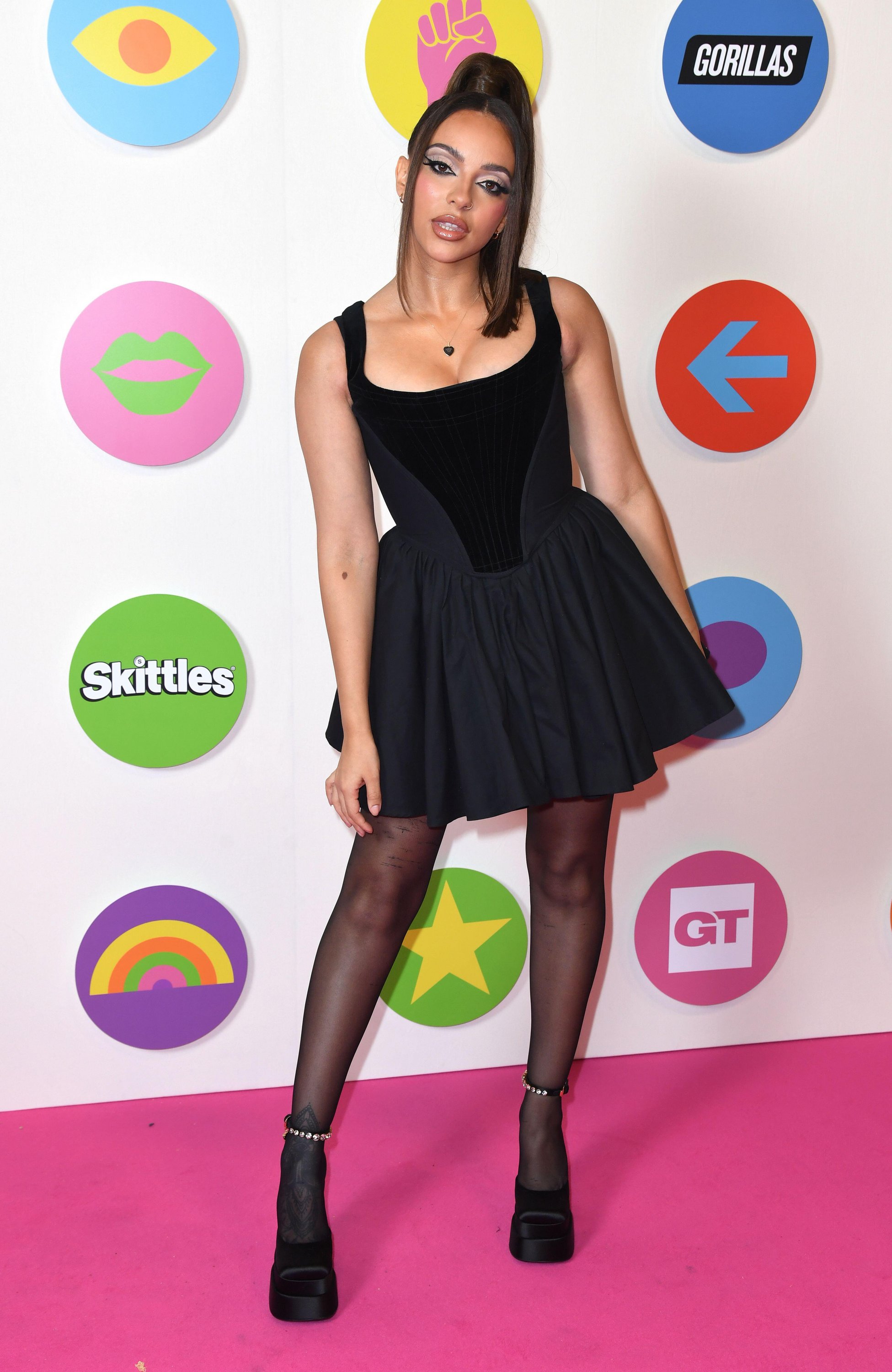 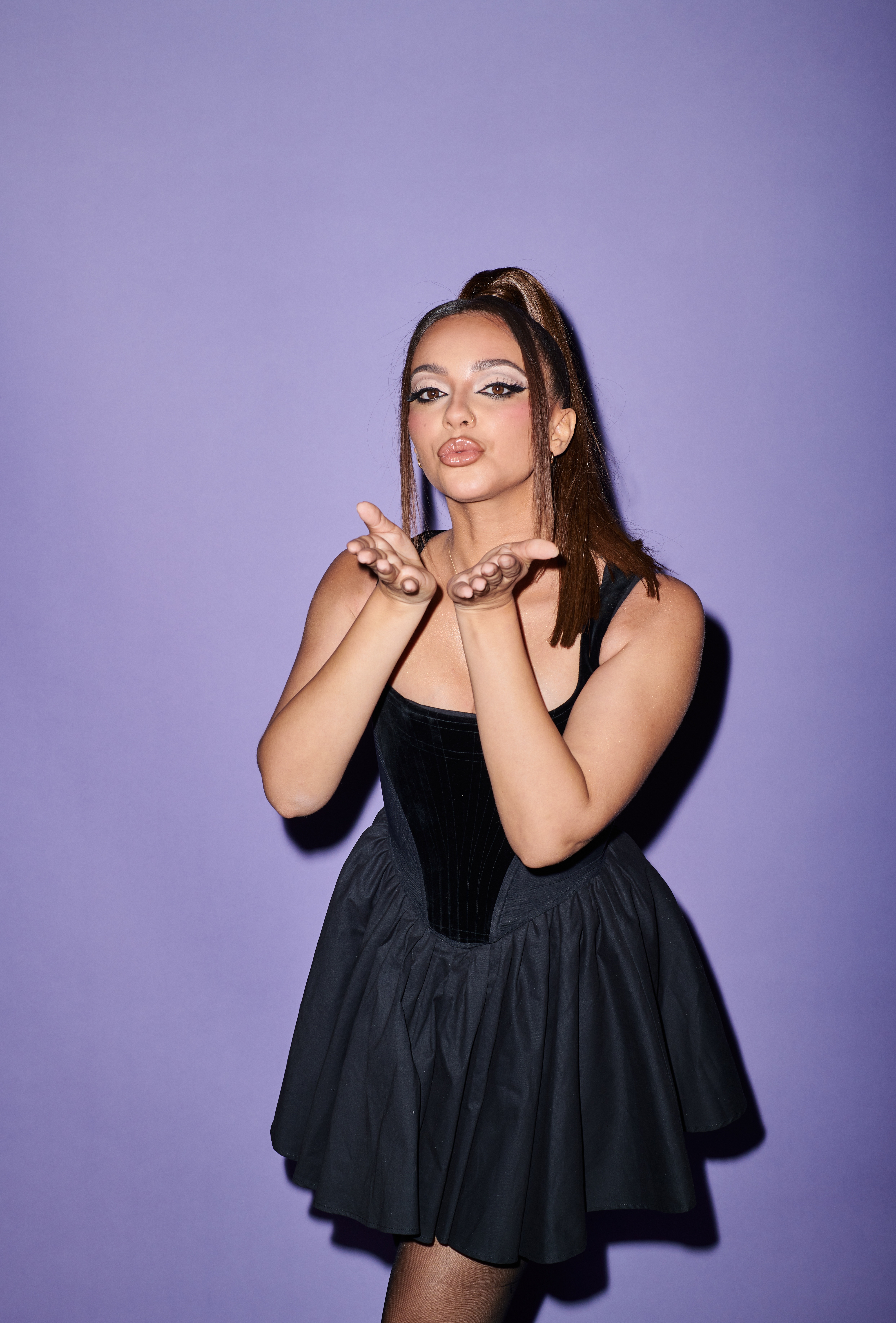 If Jade does land a deal with them, she will be in good company as the label is home to some of the world’s biggest stars, including Ed Sheeran and Charli XCX.

A music insider said: “Jade’s been working super-hard on the new music and those who have heard the tracks say they sound amazing.

“Jade has already met with Sony to talk things through but has really been impressed by Atlantic — and all signs point to her going with them.

“She has held top-secret talks with them and it’s all really positive.

“It’s well known Little Mix are going on hiatus after their tour next year and it’s no surprise that Jade is already working on solo songs.”

Earlier this week I confirmed that Jade had signed to Full Stop Management — the same company responsible for making Harry Styles a mega-star ­following the break-up of One Direction.

And Jade isn’t the only member of the chart-conquering trio eyeing up solo glory.

And her fans have got her first film, Boxing Day, to look forward to over the festive season.

Perrie Edwards, meanwhile, is busy carving out a new role as a lifestyle guru after launching her luxury clothing brand Disora.

But she isn’t leaving music behind, with insiders telling me Sony are keen to snap her up for a solo record deal.

I’ve always rated the girls as a group so I am excited to see what they do when they’re just standing on their own two feet.

SAM Smith showed off a fetching diamante handbag while partying alongside Tinie Tempah at a Prada fashion bash in London.

It is the first time the singer has been seen since Brit Awards chiefs announced they were axing gendered categories. 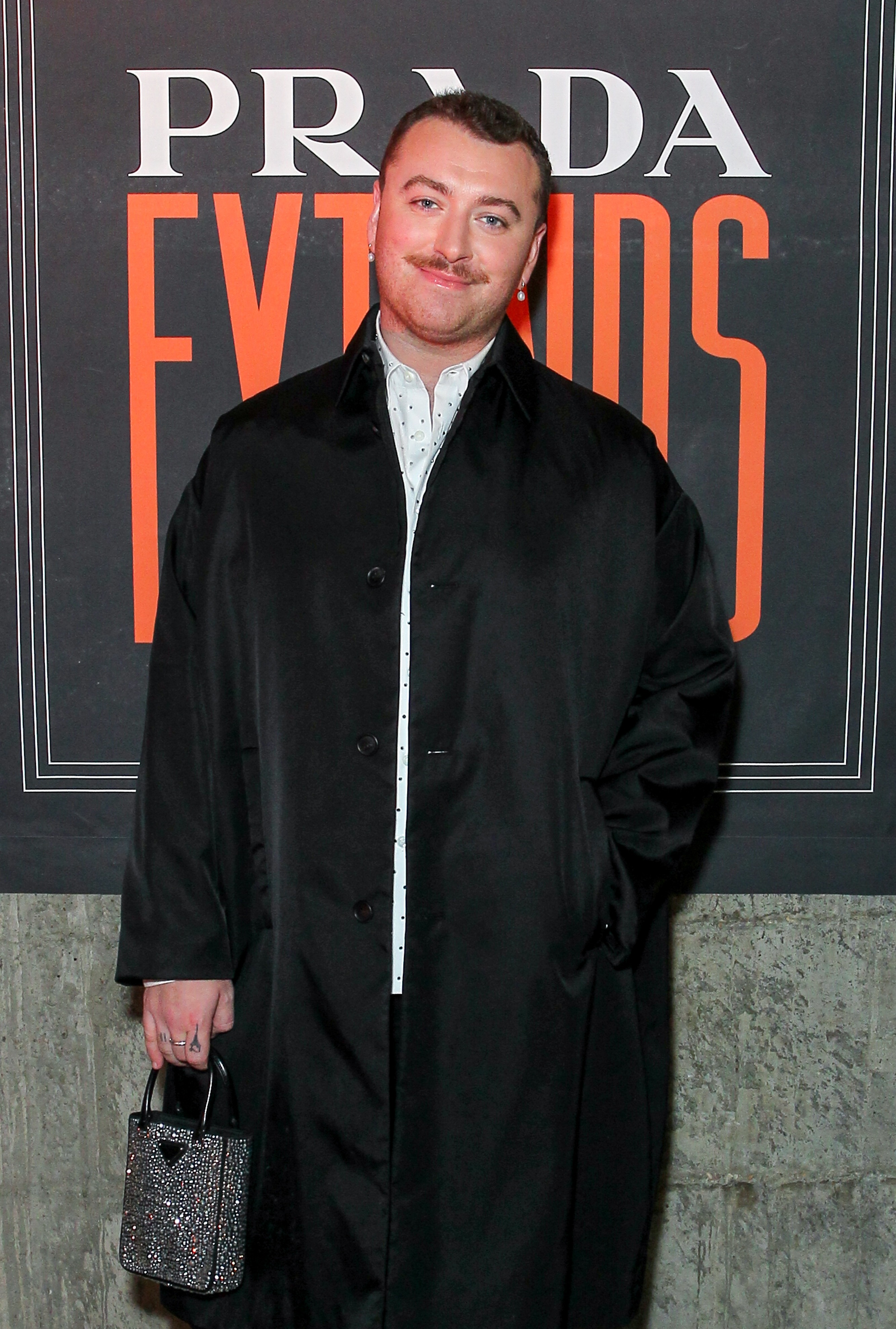 Sam, who identifies as non-binary, spoke out last year after missing out on categories, saying: “Music for me has always been about ­unification not division.

“I look forward to a time when awards shows can be reflective of the society we live in.”

The Brits announced the shake-up this week and said the change was being brought in to celebrate “artists solely for their music and work, rather than how they choose to identify or as others may see them.”

KANYE West has said he wants his family back together ­after splitting from Kim Kardashian.

The dad of four made the admission in a Thanksgiving prayer and said he knew he’d made mistakes that upset wife Kim when he entered the US presidential race last year.

He said: “All I think about every day is how I get my family back together and how I heal the pain I’ve caused. I take accountability for my actions.

“Good Lord, my wife did not like me wearing the red [Make America Great Again] hat. Being a good wife, she just wanted to protect me and our ­family.

"I embarrassed my wife in the way that I presented information about our family.”

WHILE Love Island Z-listers tend to grind my gears, I am today happy to make an ­exception for Maura Higgins.

The show’s 2019 success story caught my eye after sharing this bikini snap from her ­holiday in the Maldives. 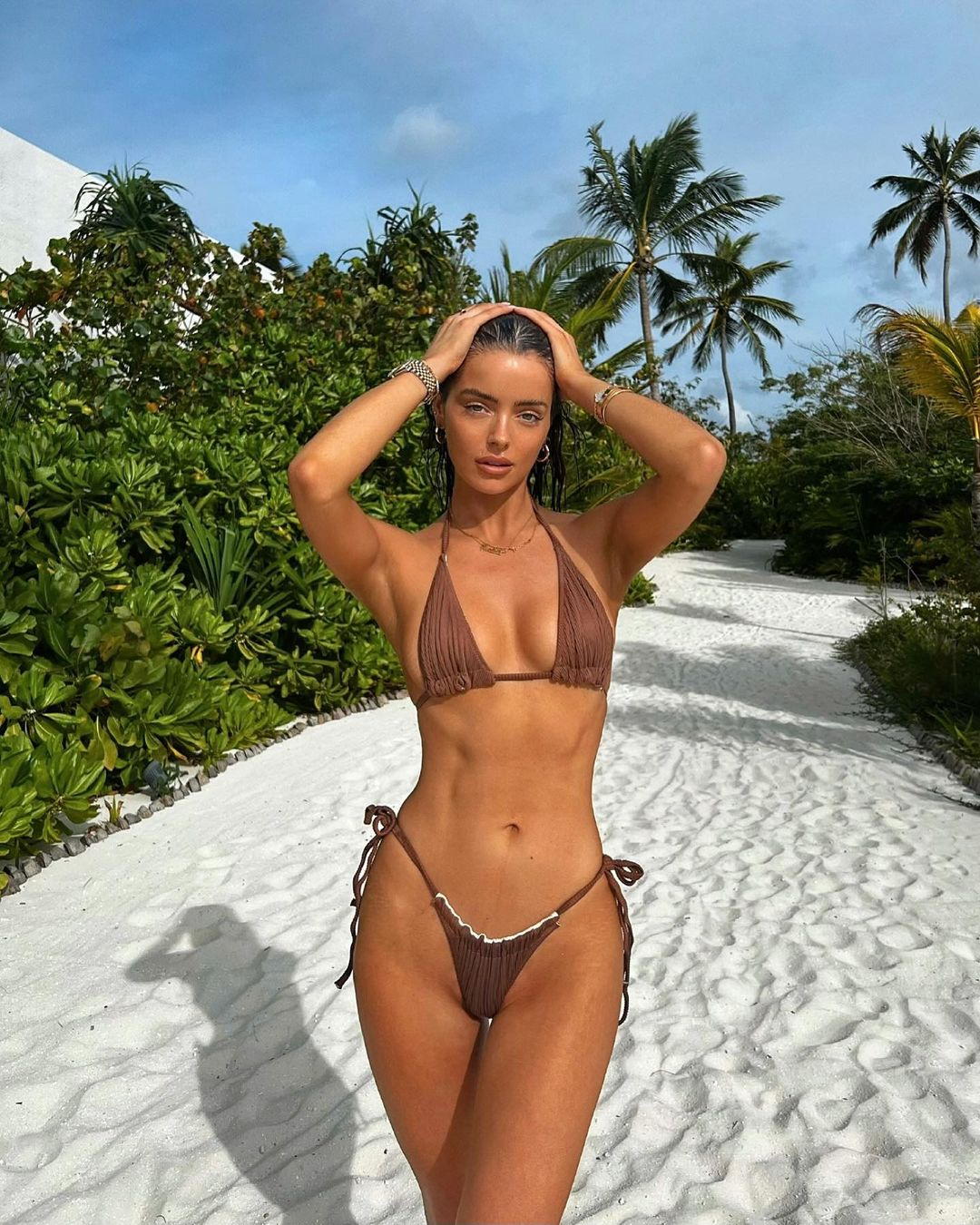 While the rest of us are shivering back home and turning up the heating, Maura is having a smashing time by the sea, having flown out to ­celebrate her 31st ­birthday.

She took Love Island co-star Lucie Donlan on the trip with her, along with their model pal Laura Stanford. Sharing this shot on Instagram, Maura captioned it: “Birthday suit.”

To say I am jealous is an understatement. And that’s a first from me, as usually I only feel a sense of dread when I’m faced with the latest batch of desperados who just signed up to the hit ITV2 show to get their thruppence-worth out of Pretty Little Thing.

SNAPPED WITH HIS TROUSERS DOWN

STEPHEN Merchant has revealed a doctor once asked him for a selfie while the star’s pants were round his ankles as he received an injection in his bum following a nasty case of food poisoning.

The star and creator of TV’s The Outlaws said he had been filming in Croatia when he fell ill and was helped by the medic, who turned out to be a big fan.

Stephen said: “This ­doctor comes and he examines me and he says, ‘I’ll give you an injection to loosen your stomach muscles.

"Drop your pyjamas and turn around, because I’ve got to put it in your posterior’.

“And he gets this bloody great syringe out and he’s about to put it in, and he goes, ‘Are you Stephen ­Merchant?’.

“My first thought was, ‘Has he recognised me from my behind? Am I like the Croatian Kim Kardashian or something?’.

“So he puts this injection in and goes, ‘Don’t suppose I could get a selfie?’ "