LOOSE Women star Lisa Maxwell has been forced to undergo intensive physiotherapy after prosthetic boobs put her back out.

The actress, currently starring in a touring theatre production of Calendar Girls, was given false breasts to wear after producers noticed hers weren’t big enough. 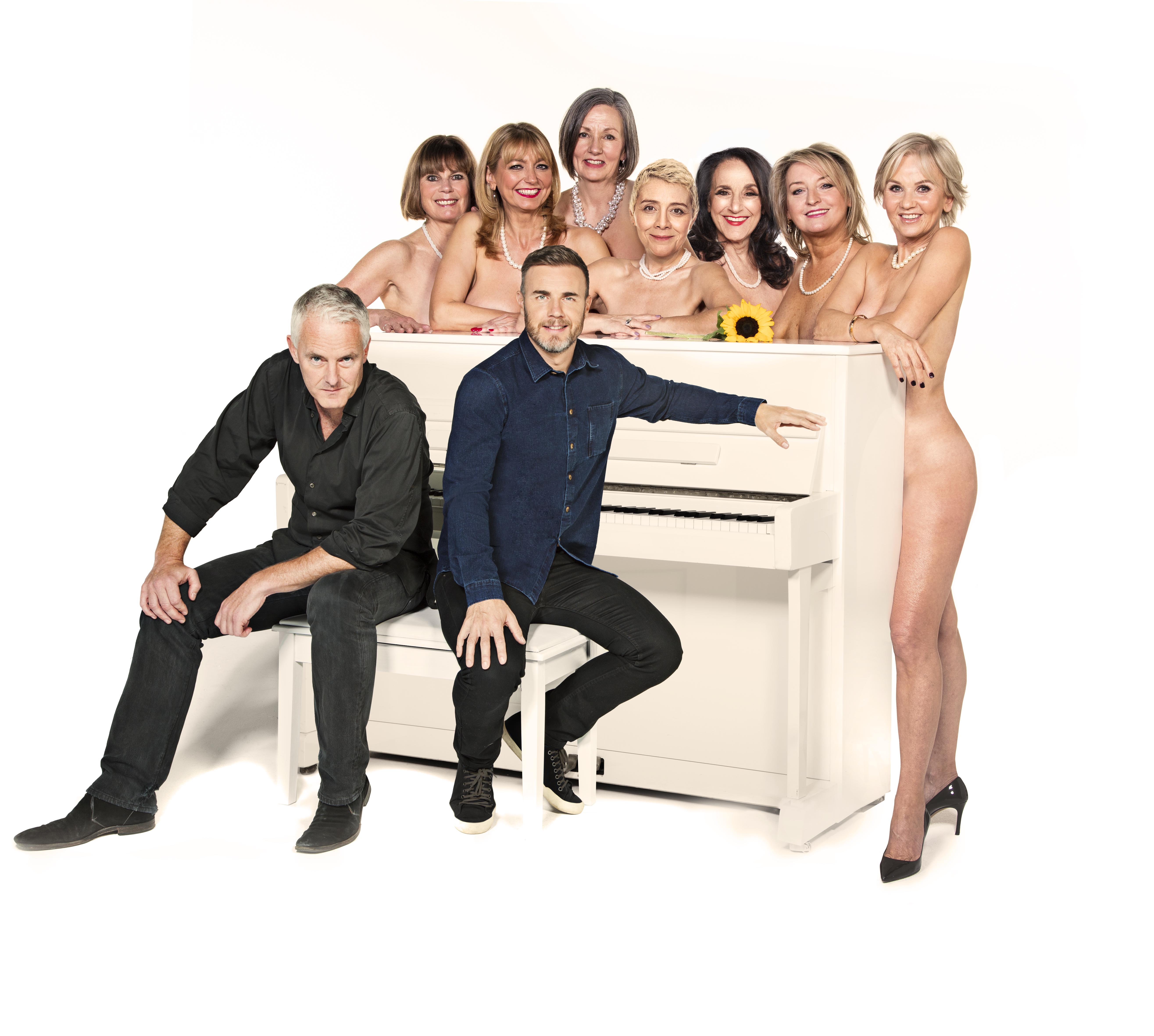 The weighty “fillets” put strain on her neck and back, and she is now having weekly £60-an-hour treatment to relieve tension.

She told the Sun on Sunday: “The thing about my character is she’s incredibly well endowed, and I’m not.

“All the time I was thinking I wonder if the producers know that I don’t really have all the tools for the role?

“It does now – I’ve got the biggest pair of chicken fillets you’ve ever seen! They weigh a ton and I’ve actually pulled muscles in my neck; I have to have physio every week because of my boobies being too heavy.” 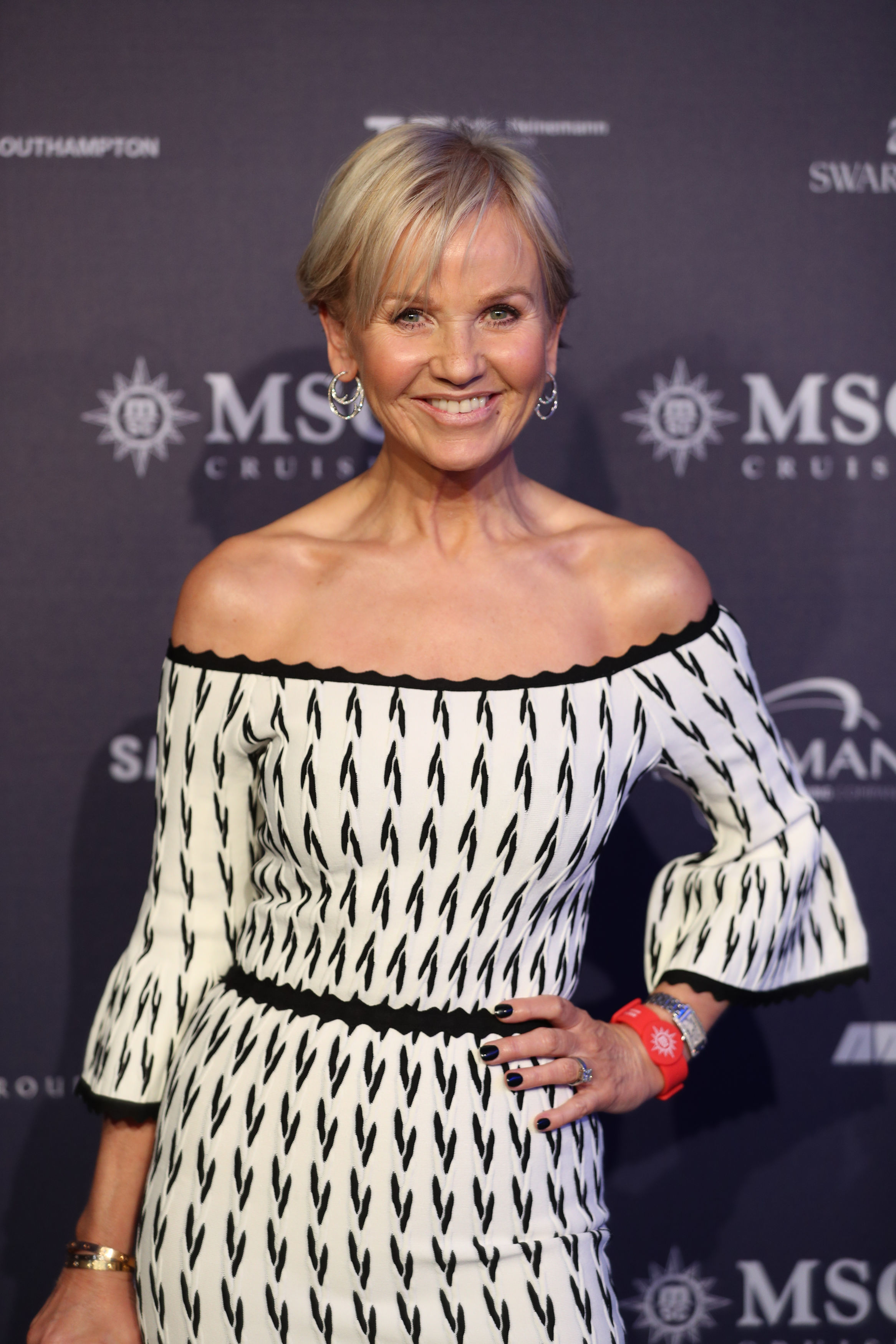 The former The Bill star, 55, who plays Celia in the Gary Barlow-penned production, also spoke of her fear about appearing on stage naked.

In the show – based on the true story of a group of women who appeared nude for a Women’s Institute calendar to raise funds in memory of one of their husbands – Lisa is seen posing in just her birthday suit.

While Lisa is understood to possess a relatively modest B-cup, her character is a curvy DD.

She added: “I was really scared about tour but also getting naked.

“I’ve never been naked in anything and I’m really self conscious about that sort of thing.

“It’s been a break though for me, I’ve found it quite liberating.”