COLEEN Nolan has revealed she's been sent NAKED pictures from toyboy fans in an attempt to seduce her.

The 54-year-old made the startling revelation about her life since her divorce today on Loose Women. 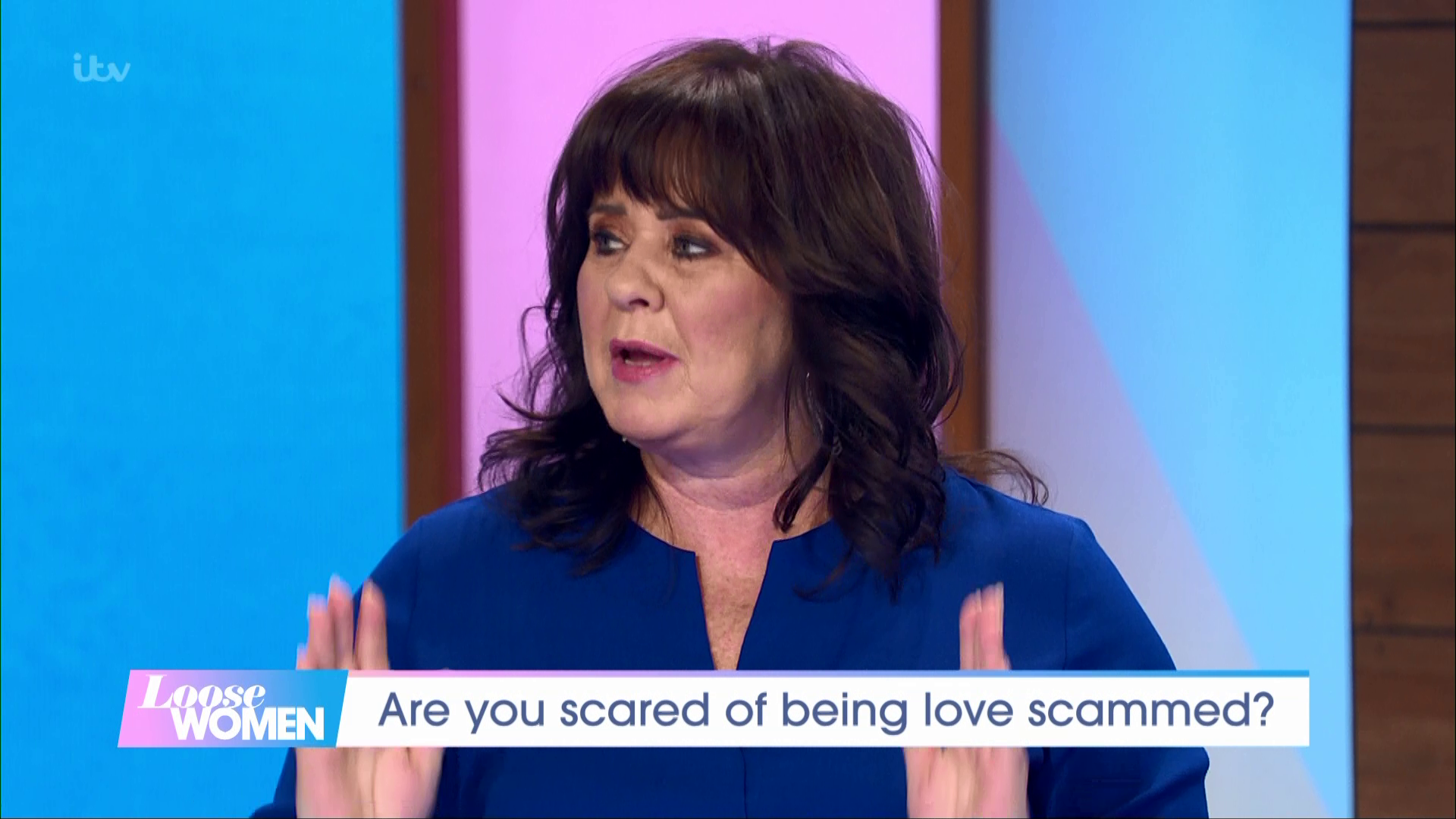 She said: "Can I share something with you now, that's been happening to me since I became single.

Ruth Langsford cut in to finish her sentence, adding: "How much they like you?"

But Coleen corrected her, saying: "No, how much they've got!" 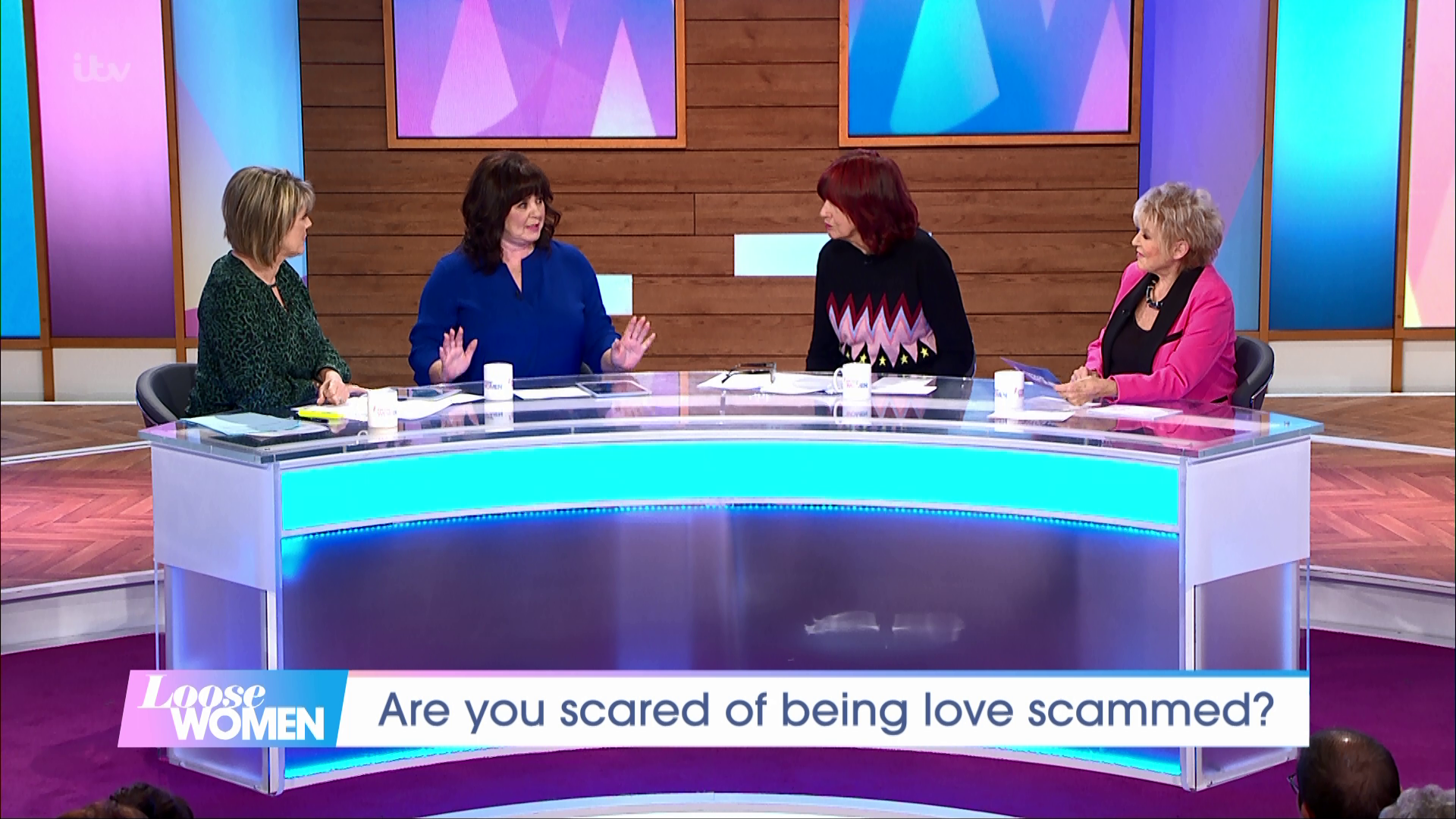 "I've never been tempted," she added.
"They're all in their late 20s or 30s. If I was Coleen Smith working in such-a-such-a place, you wouldn't be sending me this. I just don't believe it.

"Also I want to say to them 'I'm 54, I've got children as young as you and I've seen it all before. It's not interesting.' 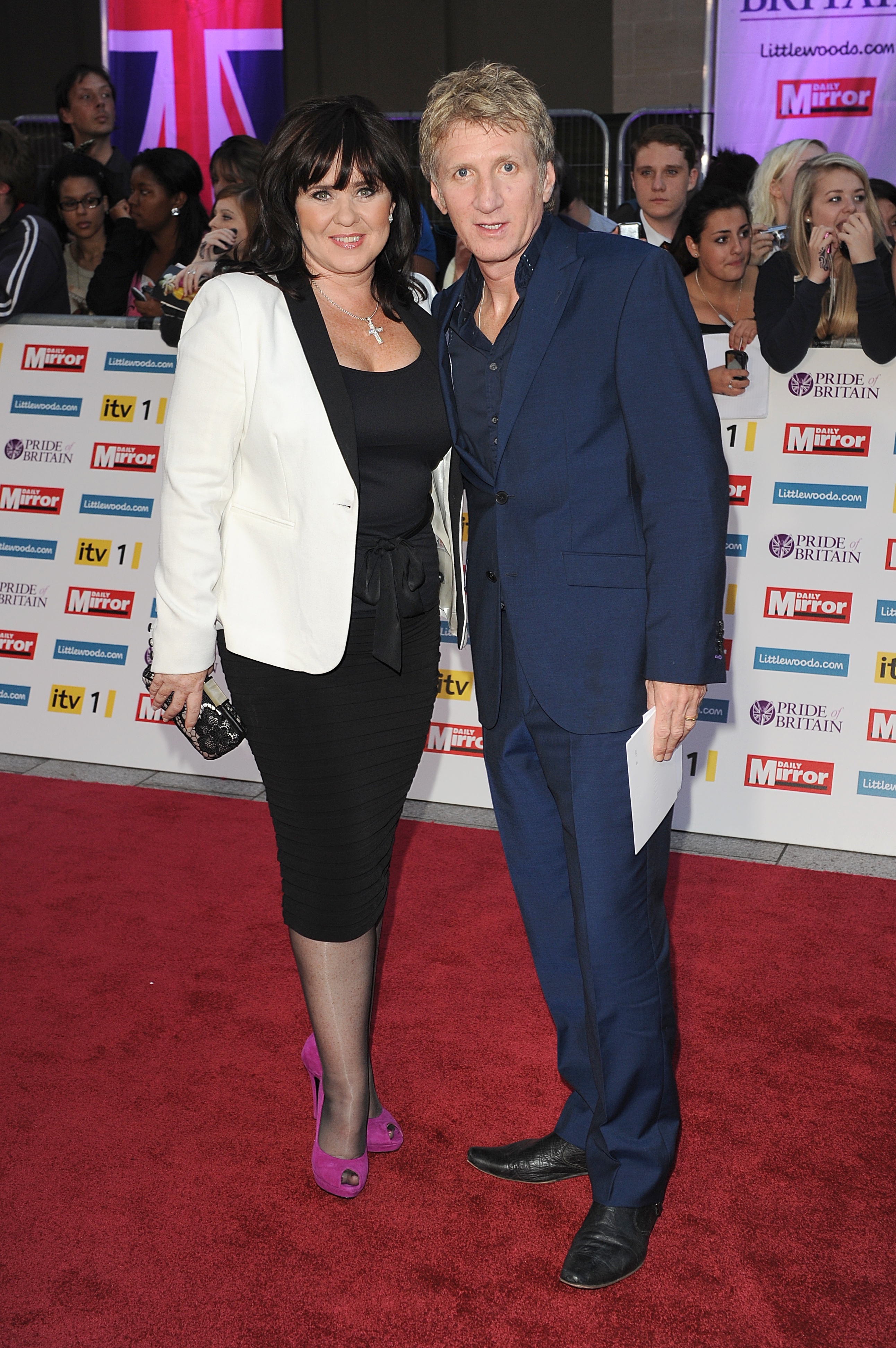 The mum-of-three revealed the X-rated messages during a discussion about being "love scammed".

Earlier this year she told The Sun Online being single had given her a new "zest for life" after divorcing her ex-husband Ray Fensome.

She says the split – which came after the death of her sister Bernie and her two other siblings, Linda and Anne, being diagnosed with breast cancer – made her realise she's stronger than she thought.

"I don't have to answer to anyone anymore", she explained.

"I'm loving the independence. It's given me a whole new zest for life.

"I think Bernie would be really proud of me because she was the type who would think, 'if you're not happy, bloody do something about it'. 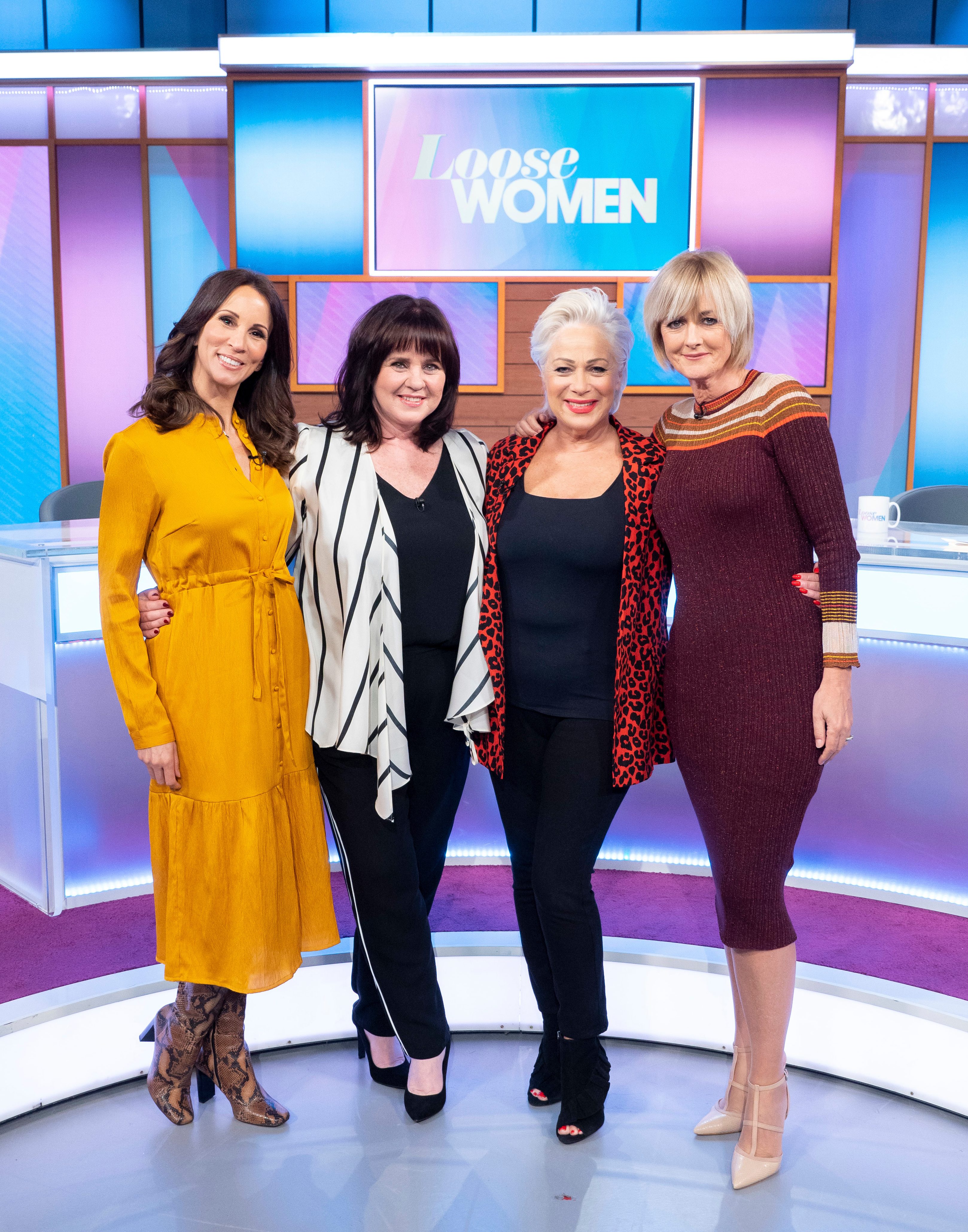 "At the age I'm at, it would have been easy to settle because there was nothing terrible with me and Ray.

"It wasn't like there were other people involved, we weren't screaming and shouting at each other, we were just ambling along.

"We were pretending to be happy and we weren't."