Jana Kramer tried to take her mind off her drama with Mike Caussin by attending the Dancing With the Stars taping on Monday, October 7, with her assistant, Lauren.

“I honestly didn’t really want to go out tonight, but it was fun to just kind of, like, let loose and have fun and see all my friends,” the country singer, 35, told Us Weekly exclusively in the ballroom after the show.

When asked how she was feeling, Kramer told Us, “Everything’s good.”

The One Tree Hill alum’s outing came one day after she publicly revealed that she found a topless photo of a mystery woman on her husband’s phone. Caussin, 32, received the image just before going on a date with Kramer on Saturday, October 5. He deleted it, but Kramer later saw it on his Apple Watch.

“My heart just fell. I was like, it’s here. It’s happened again. I’m such a f–king idiot. … How is this happening again?” she said on the Sunday, October 6, episode of the couple’s “Whine Down” podcast, referencing the former football player’s past cheating scandal. “I don’t want to live this kind of life. We just moved into this beautiful house, and we had our second kid, and we fought so hard. Why is this happening again?” 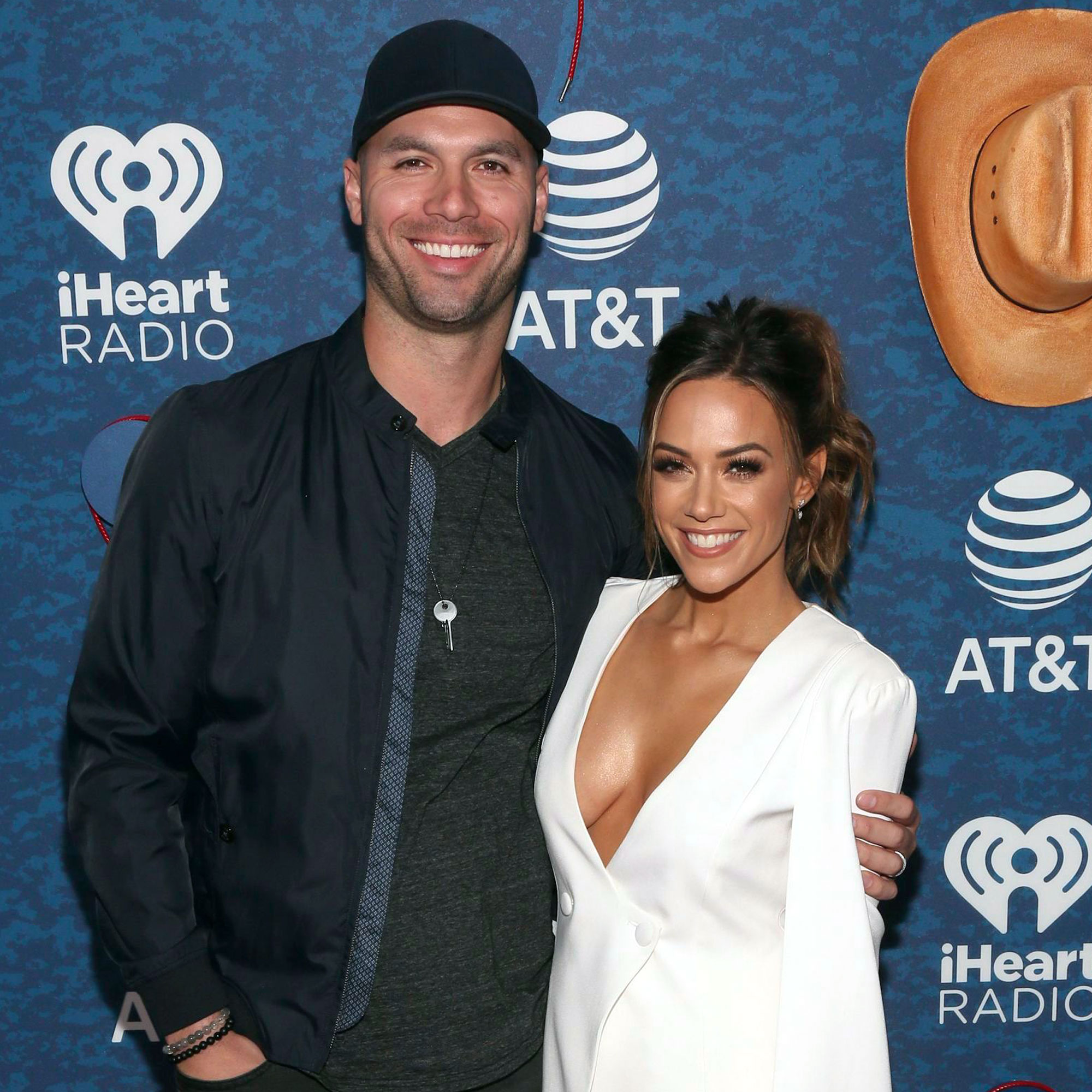 Later in the episode, Caussin, who is a recovering sex addict, said, “It’s beyond hurtful to see Jana hurt and upset and feel things that she feels because of the things I’ve done in the past.”

Us Weekly broke the news in September 2016 that the athlete cheated on Kramer “multiple times with multiple women.” He subsequently sought treatment for sex addiction at a rehab facility in Mississippi.

The actress has had a difficult romantic past. Her first husband, Michael Gambino, was abusive during their brief marriage in 2004. He died by suicide in 2012 after being convicted of premeditated attempted murder. She then married actor Johnathon Schaech in 2010, but they separated a month later. She also had a short engagement to fellow singer Brantley Gilbert in 2013.

Kramer spoke candidly about her marital woes with Caussin — with whom she shares daughter Jolie, 3, and son Jace, 10 months — while competing on DWTS in 2016 with her pro partner, Gleb Savchenko.

On Monday, the Michigan native told Us that “it was so great to see Gleb” again. “I haven’t seen him in a while, so it was nice to kind of reconnect,” she added. “We spent so much time together. … We had great chemistry. Who could forget the shower dance? Those are distant memories now.”

Kramer also reunited with judge Carrie Ann Inaba, dancer Cheryl Burke and host Tom Bergeron during the taping. She “appeared to enjoy herself more and more” as the show went on, an eyewitness told Us.

Dancing With the Stars airs on ABC Mondays at 8 p.m. ET.

With reporting by Kayley Stumpe