The 56-year-old mum-of-two stripped off and copied a recent picture shared by the 41-year-old US reality star.

Resourceful Nadia tormented Kim by making a bikini out of bin liners, after the Keeping Up With The Kardashians star posed in shiny black material in racy bikini shots.

One of her fan replied: "Poo bags and gaffa tape!!"

Another said: "I can’t tell the difference??"

And a third typed: "Oh Nad's you always make me laugh, and I bloody well need it at the moment… 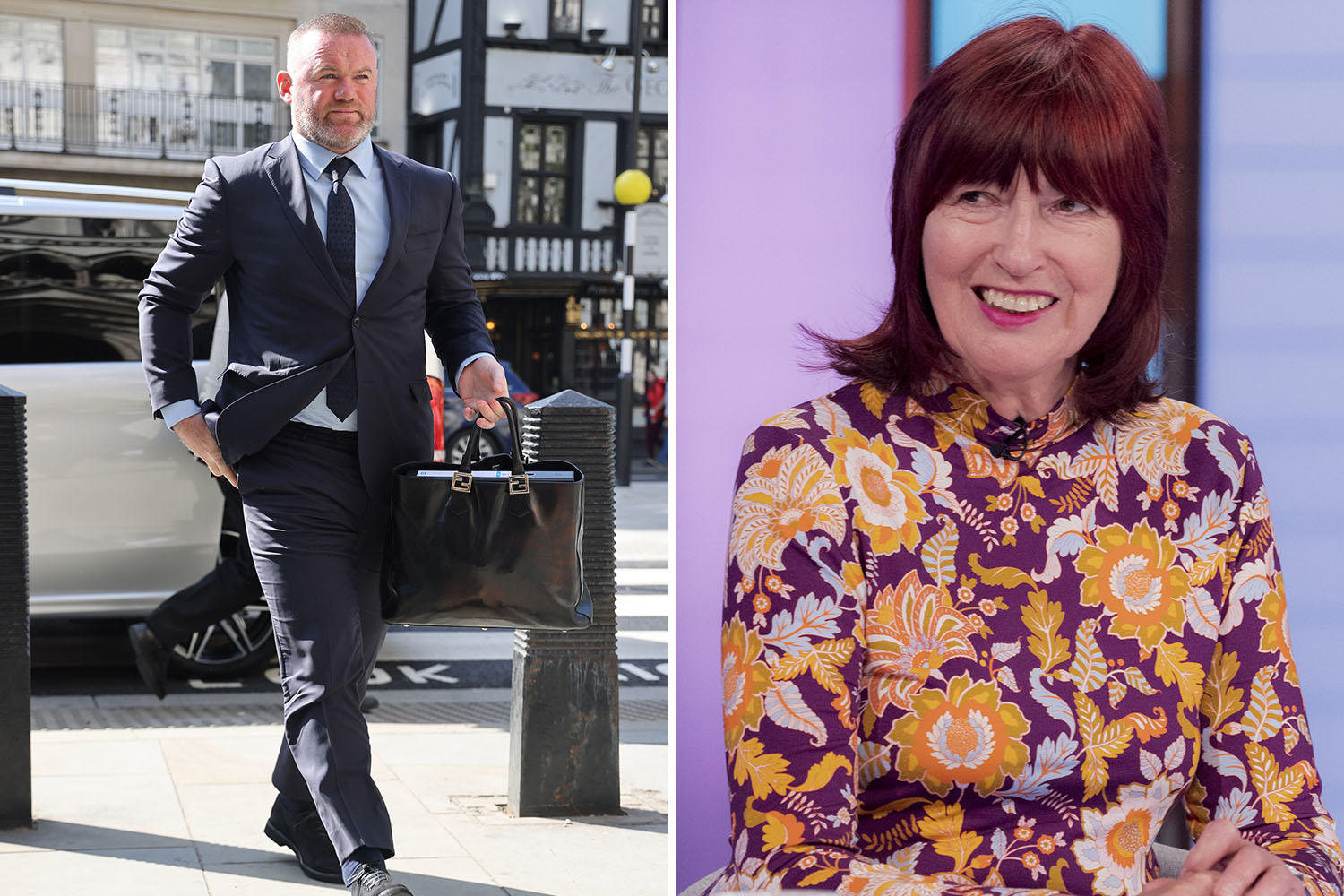 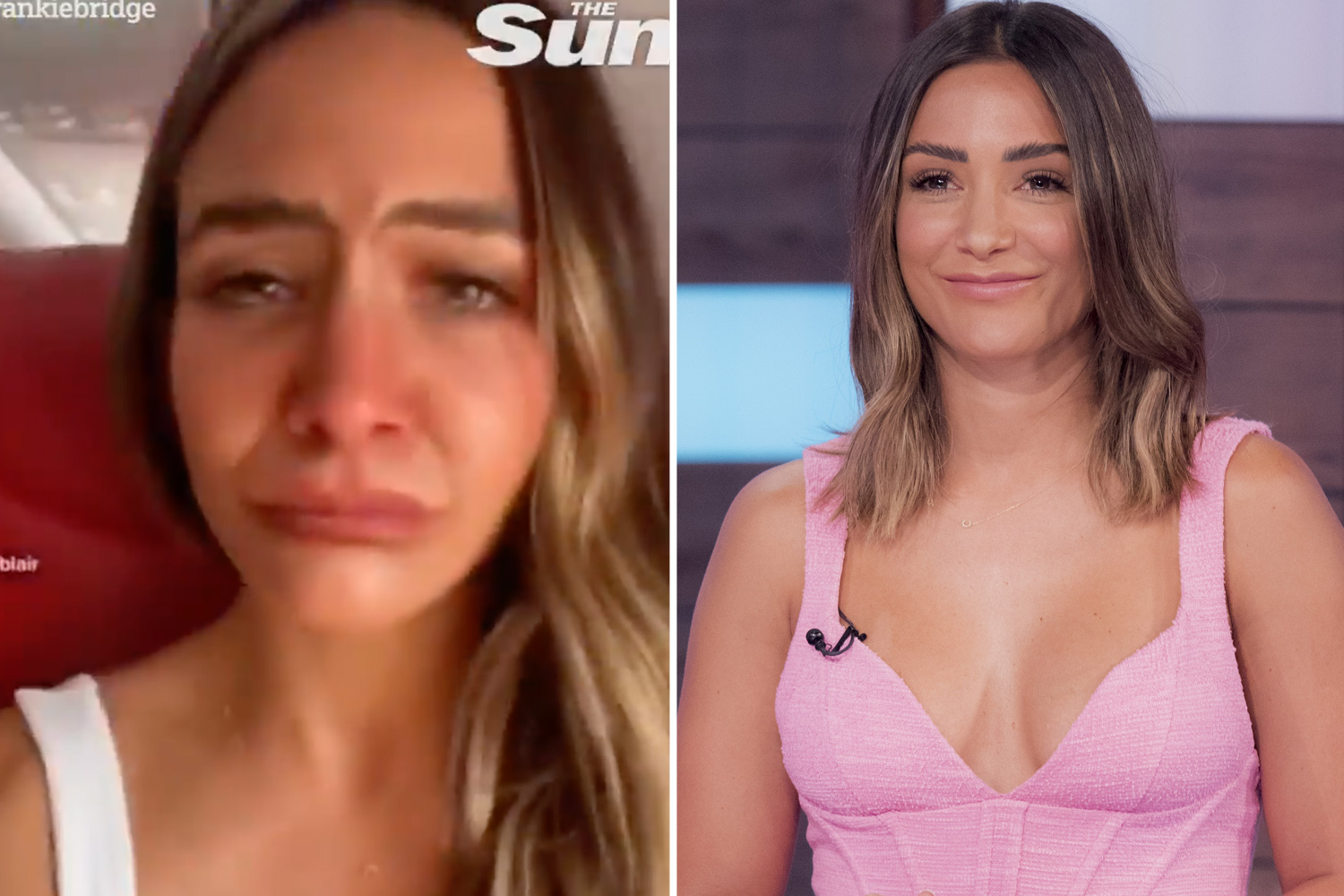 "Keep being the hilarious you a breathe of fresh air ❤️❤️ xxxx"

Nadia has been ripping off Kim's looks with mocking lookalike posts for months now, usually targeting her Skims clothing range.

BACK WITH A BANG

Diversity to return to Britain's Got Talent stage since Ofcom complaints

SHE'S AT IT AGAIN

In one posted last year the former EastEnders actress cavorted in a fishnet catsuit, rebranding the label as "Skids".

Then, in April 2021, she stripped totally naked and posed covering her boobs just like Kim did in an iconic picture.

And she posed in a crop top with her tummy out joking that she was wearing "pigeon poo" grey.

Kim has never responded to the teasing, despite the shots being tagged with a range of Kardashian-based terms. 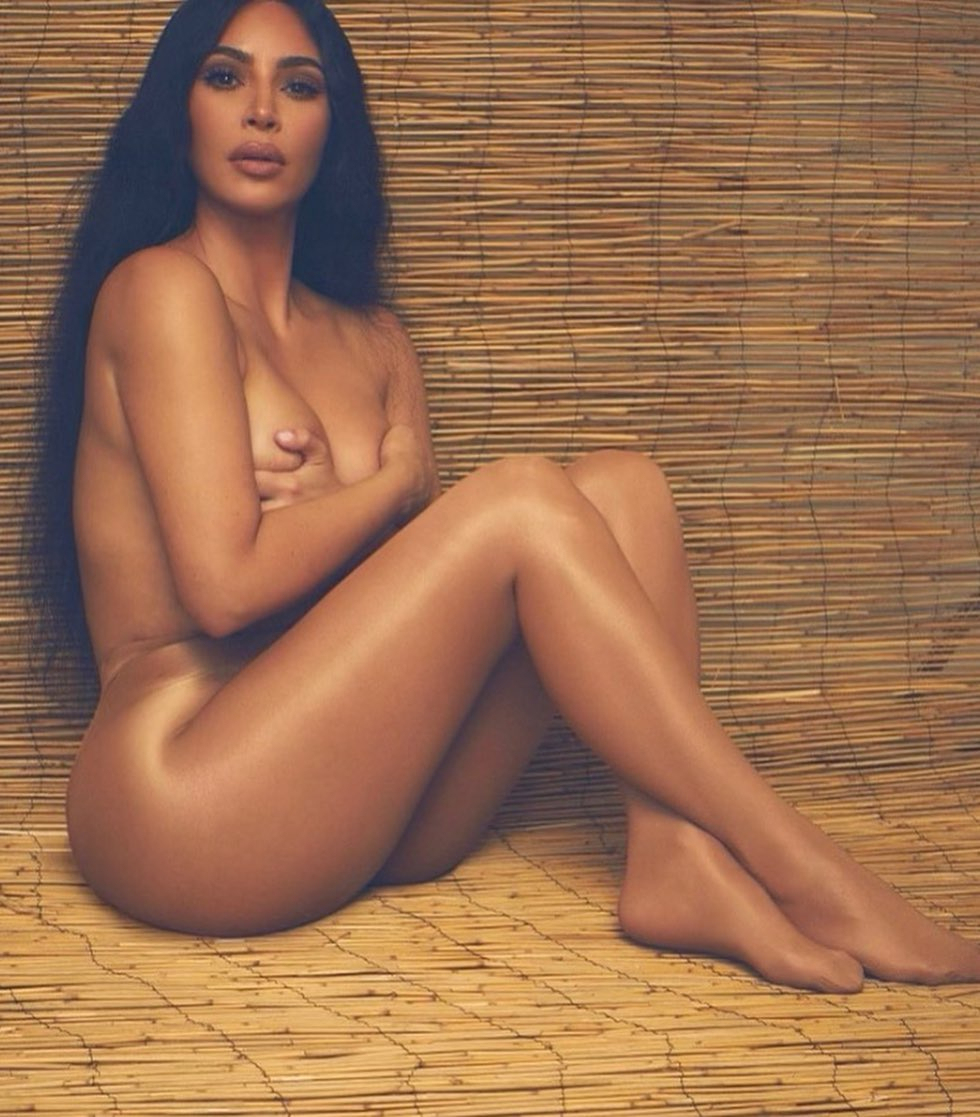 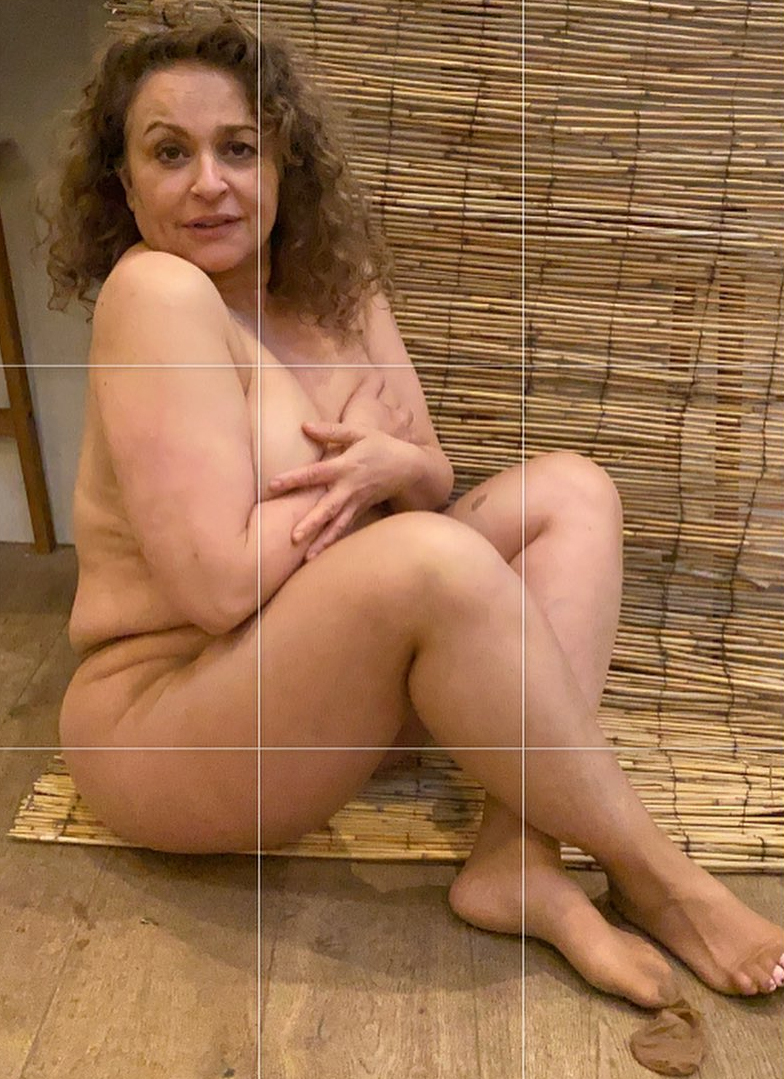 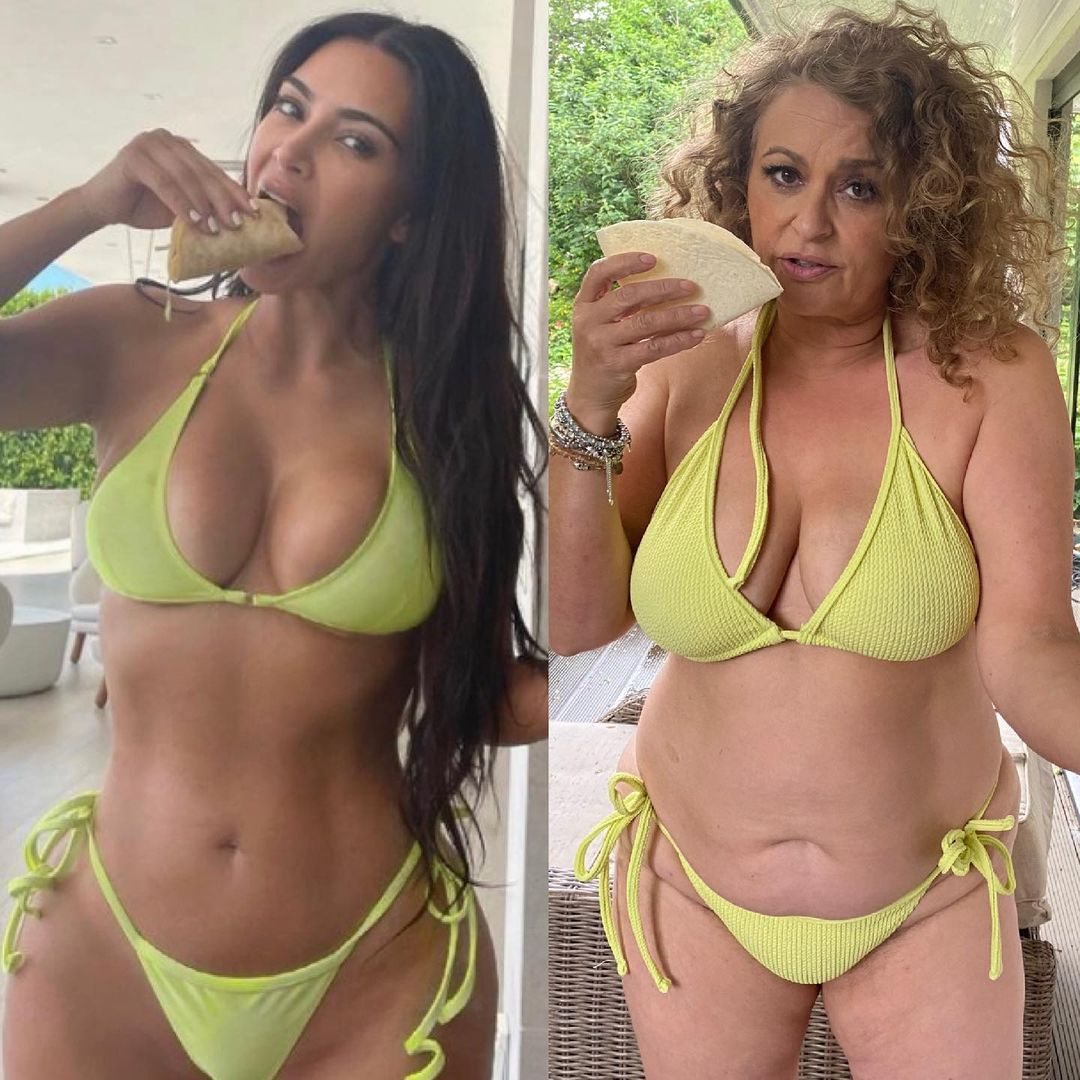